We can just leave the topic vague at the moment because the result, or inaction in this instance, is the consistent thread that links Tuesday night's meeting with so many others before it.

We've seen it repeatedly in the past 30 years, regardless of who has occupied council seats. The faces and names change. The economy goes up and down. The hesitation to act remains.

While similar and neighboring communities begin to reshape their downtowns and spirits with a sense of freshness and a goal of moving forward, efforts in Mansfield that go before City Council grind to a halt. It's the governmental body where hope and innovation go to die. Mansfield City Council is the Factory of No.

The frustration pulls on the community like a jake brake. 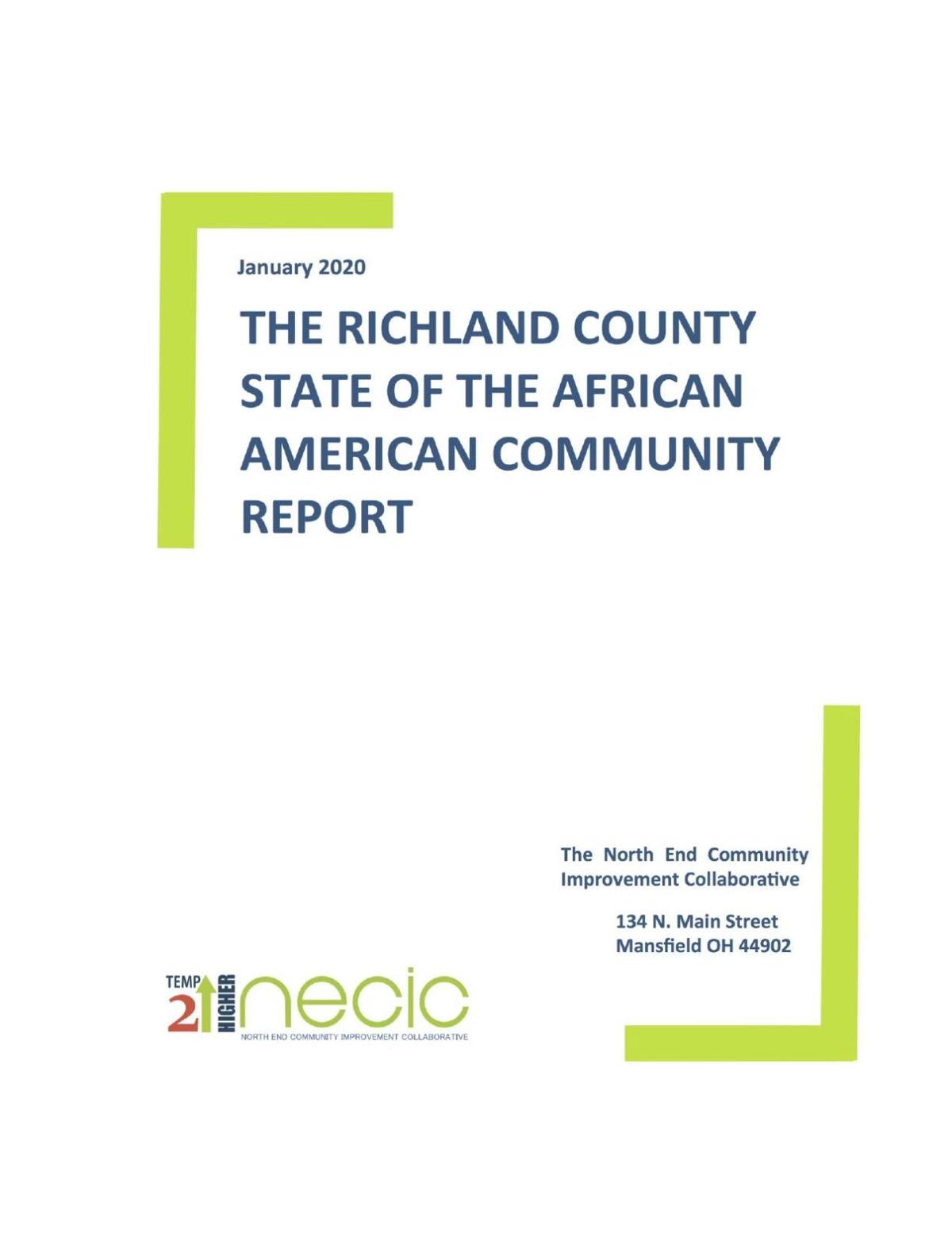 No matter where you stand on the question, and members noted their respective constituencies voiced loud opinion on both sides of it, the result was Council couldn't get behind a symbolic gesture that weighed little more than a proclamation from its standpoint.

The driving force in the resolution comes from a diverse group of nine local women, who plan to form a community task force that studies racism and health outcomes and then recommends solutions to local elected officials and policy makers.

The initial idea was proposed two months ago, and subsequently received the support of Richland Public Health.

No financing or work on Council's part was required. The North End Community Improvement Collaborative provided the research and data to support the resolution. It was a chance to show that City Council recognizes there's work to be done in this area.

Council couldn't even do that.

Shelby's school system managed to confront racism. Governments and communities large and small across the state have managed to address it.

Voting against the resolution were Laura Burns (1st Ward), Jon Van Harlingen (3rd Ward), Jason Lawrence (5th Ward) and At-large Councilman David Falquette. Council President Cliff Mears, who only votes in the event of a tie among the eight other members of council, cast the tie-breaking vote.

Unfortunately, this simply marked the latest chapter for a body that consistently chooses to do nothing.

At the July 2, 2019, City Council meeting, a similar scenario unfolded.

At that time (and for more than a year), a group of people from the Richland County Foundation, Downtown Mansfield Incorporated and others worked on a plan titled Mansfield Rising. They came up with a series of more than 30 ideas for potential improvements in the community.

One of the most affordable, and simplest, ideas to implement was the construction of a skate park. It would have cost approximately $135,000 to build on a section of empty field at Maple Lake Park. That property hasn't been used on a regular basis in decades, and seemed a fairly central location in the city. The money for the park improvement was available, too.

The plan was proposed June 4, 2019 by Parks and Recreation Manager Mark Abrams. It was widely discussed at council, which approved a $25,000 appropriation for design and engineering work. Supporters of the plan attended and spoke about the importance of such an idea.

A public meeting on the proposal was conducted on June 18, 2019 before City Council, during which more supporters spoke in favor of the plan. No one on council voiced opposition to the idea. A vote to approve the proposal seemed likely at the next council meeting.

Instead, Mansfield's C.A.V.E. (Citizens Against Virtually Everything) chapter mobilized and key council members either voted it down or were M.I.A. when the vote happened. Both sides had petitions for and against the proposal.

The $135,000 skate park represented only 3 percent of PRIDE tax money collected for parks in the last five years. That means 97 percent (nearly $4 million) had already gone to general park maintenance, improvements and programs.

Yet there was a squabble about $135,000 already available on a park improvement?

For more than two hours that night, city leaders fumbled with legislative wording multiple times to the point various council members weren't sure exactly what they were about to vote on, or not vote on as it reached a climax.

If it wasn't so embarrassing, it would've been comical. The entire proceeding smacked of a group of people looking for a reason to do nothing, and they succeeded. The skate park died that night.

It's become routine over the years, the topics change, the results remain the same.

In the mid 1990s, the city spent two years and more than $100,000 on a civic center advisory position. Again the end result was wasted time and money leading to another goose egg.

Lest we forget the chicken issue that dominated council in 2017. This measure had broad support, ample examples of where it worked well in other cities, but here it went to the dust bin with so many other ideas.

If Mansfield City Council insists on unanimous support and a guaranteed outcome before making a decision, no decisions will be forthcoming.

No vision and no courage gets a city nowhere.

Is Mansfield going to rise or not?

Are the city's leaders going to watch others continue to advance and improve their communities and wonder why we can't?

There are decades-old problems that could be solved today. Continued conversion to two-way streets would infinitely improve the walkability and friendliness of the city. The dry dam project could make acres of Mansfield more developable. Simple budgetary adjustments could make minimum property maintenance standards a reality and stop blight before it happens.

And it’s not like the city government doesn’t have a guide book. Over six long weeks of listening events prior to the election, the voters spoke. They helped create the Citizens Agenda, which was formally presented to Council after the election. 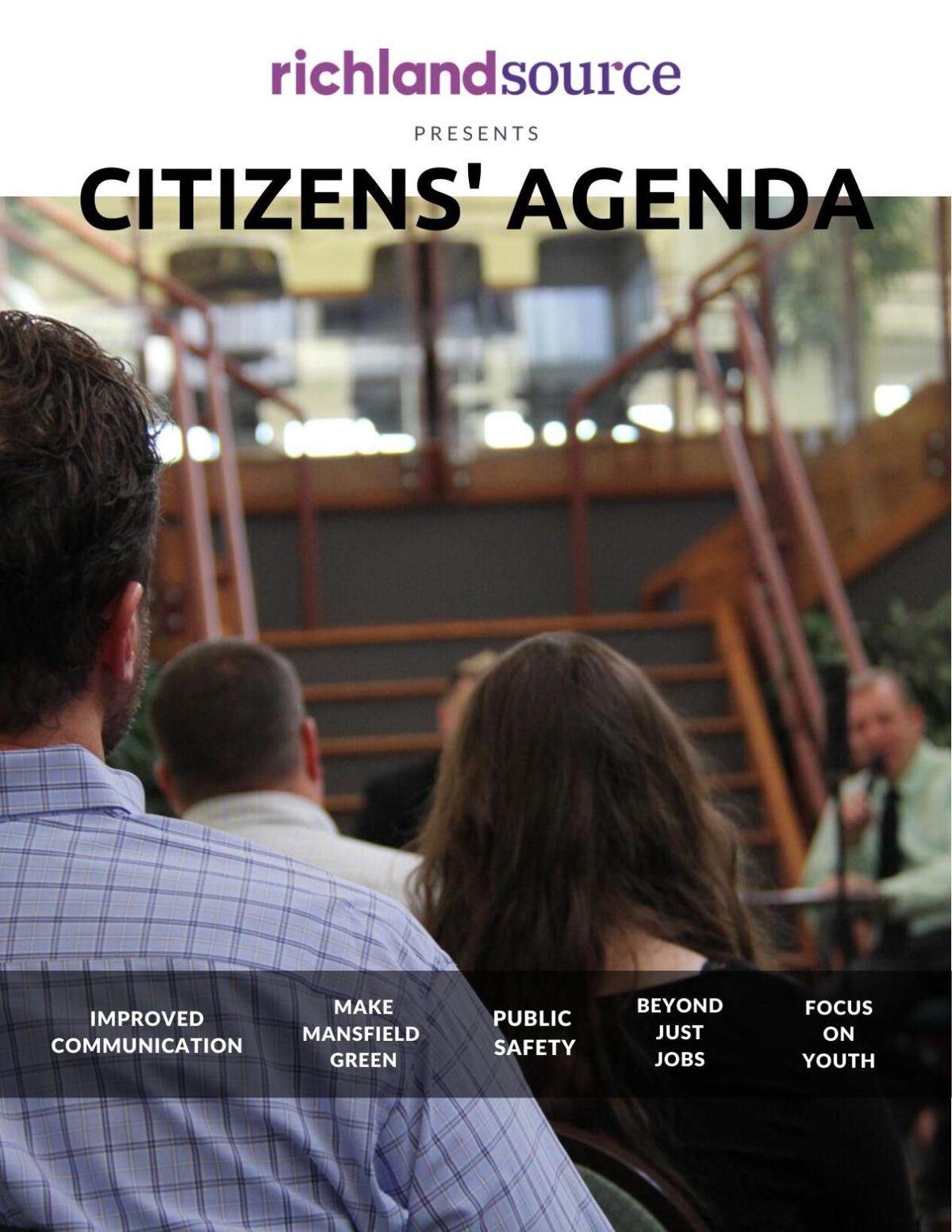 If the city fails to aid a project as small as a skate park, or even agree to a resolution on racism as a public health crisis, it sends a clear signal to private individuals and investors that civic support is not part of the equation here.

Worse, one has to question the city's ability to aid in the implementation of a plan of any size or scope.

At this point, the question has become glaringly obvious.

When is Mansfield City Council going to shake a decades-old reputation of stagnation?

Is this body ever going to be part of the solutions sought in this community  -- or just remain a consistent part of the problem?

From Ohio’s two senators to your friends and neighbors, our opinion section gives a platform to many perspectives. Become a Source member to help raise the level of conversation in our community.