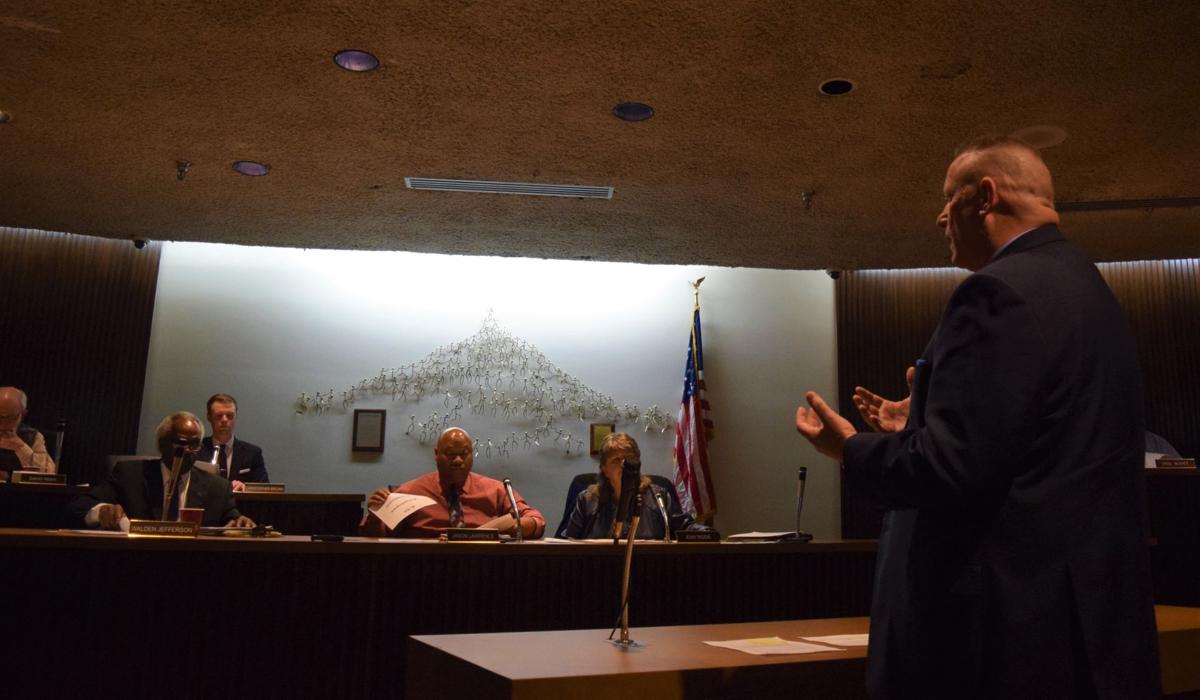 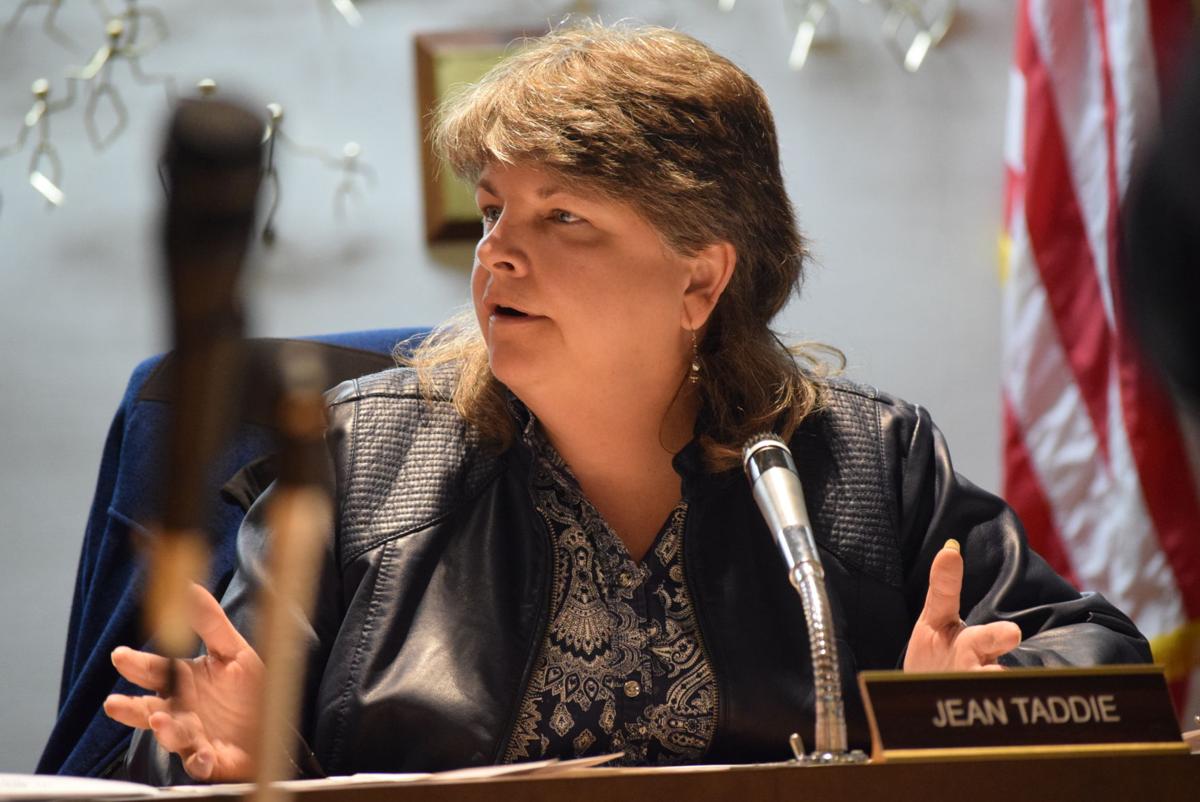 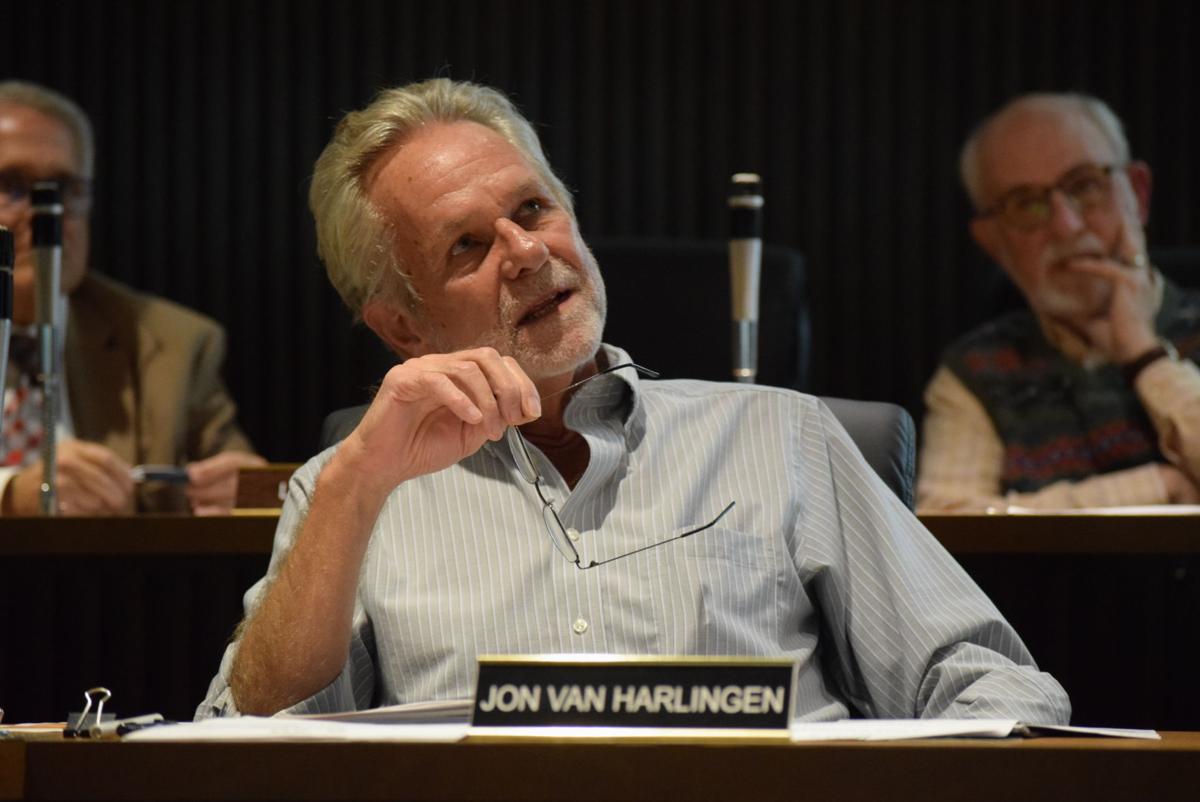 MANSFIELD -- Raising the pay of the city's elected officials will improve the quality of candidates seeking office, according to Mansfield Human Resources Director Ken Coontz.

"What type of candidates and leadership are we trying to pull out of our community?" asked Coontz, during a presentation to council. "This is an attempt to try to draw qualified candidates to come and sit in this room."

Council gave a first reading to an ordinance that would raise the pay for all of these elected positions, with double-digit increases in the first year and 2 percent increases each of the proceeding three years.

A second reading is planned Dec. 3 and a vote on Dec. 17. No members of the public attending the meeting Tuesday spoke about the issue.

The raises, which would take affect Jan. 1, would not affect those in the middle of their elected terms -- council representatives of the 1st, 3rd and 5th wards and the at-large member appointed to replace Cliff Mears when he becomes council president in January.

Coontz told council an apology should be issued to City of Mansfield employees who have worked under a pay freeze that began a decade ago when Mansfield slipped into fiscal emergency.

Council had approved a series of pay increases for the elected officials in 2007, a move that was halted in 2009.

The city emerged from the state-ordered emergency in 2014 and other city employees began receiving pay increases again, said Coontz, the former city police chief who took the HR position seven months ago.

"This discussion should have taken place back in 2014 when the city started to recover and (other) employees of the city of Mansfield started receiving pay raises," Coontz said.

"A basic function of human resources is to look at inequities within salaries," he said, adding that union employees with the city have all received new contracts with pay increases, including AFSCME, police and firefighters.

"It's the essence of employment. How can we find the best candidates to bring into our business?" Coontz said.

Coontz said he believes the finance director and law director are the two most important positions in the city's government, based upon their responsibilities.

If the raises are approved, it would result in an aggregate annual total cost increase of $56,000, including benefits, in the first year. The proposal also comes during tight 2020 city budget planning.

Sixth Ward Councilwoman Jean Taddie, the chair of the employee relations committee, presented information developed by the Ohio Municipal League that showed the salaries of elected officials in other Ohio cities.

In many instances, Mansfield is lower in its wages for comparable jobs.

"The statewide survey is a matter of external equity. How do we compare around the state for our various elected official positions?" she asked.

Third Ward Councilman Jon Van Harlingen, the finance committee chairman whose panel is working on the city's 2020 temporary budget, said the increases would have to be factored into the final budget that's adopted by the end of March.

-- approved a one-year lease with the Kokosing Construction Co. on five acres of city-owned land at the former Mansfield Foundry, 500 N. Main St. Kokosing will not pay the city for the usage, but will bear the costs to repair and maintain the drive entrance from North Main Street to the parcel being leased.

-- approved spending $23,463.25 as a match for a $40,000 grant from the Bureau of Workers Compensation to allow the fire department to purchase six automated chest compression devices. OhioHealth Mansfield Hospital donated $29,427 earlier this year to the project, which has an overall price tag of $92,891.

-- voted to accept a $906.08 grant from the Richland County Youth & Family Council to help cover costs for the 2019 Parks and Recreation Department's Family Parties in the Park program.

-- voted to accept a $2,100 grant from the Richland County Foundation for an intern in the Community Development Program.

-- voted to approve a lease with Sisters Building Sisters for space in the Ocie Hill Neighborhood Center on Bowman Street.

SHELBY – At the February meeting of the Shelby Area Democratic Club…