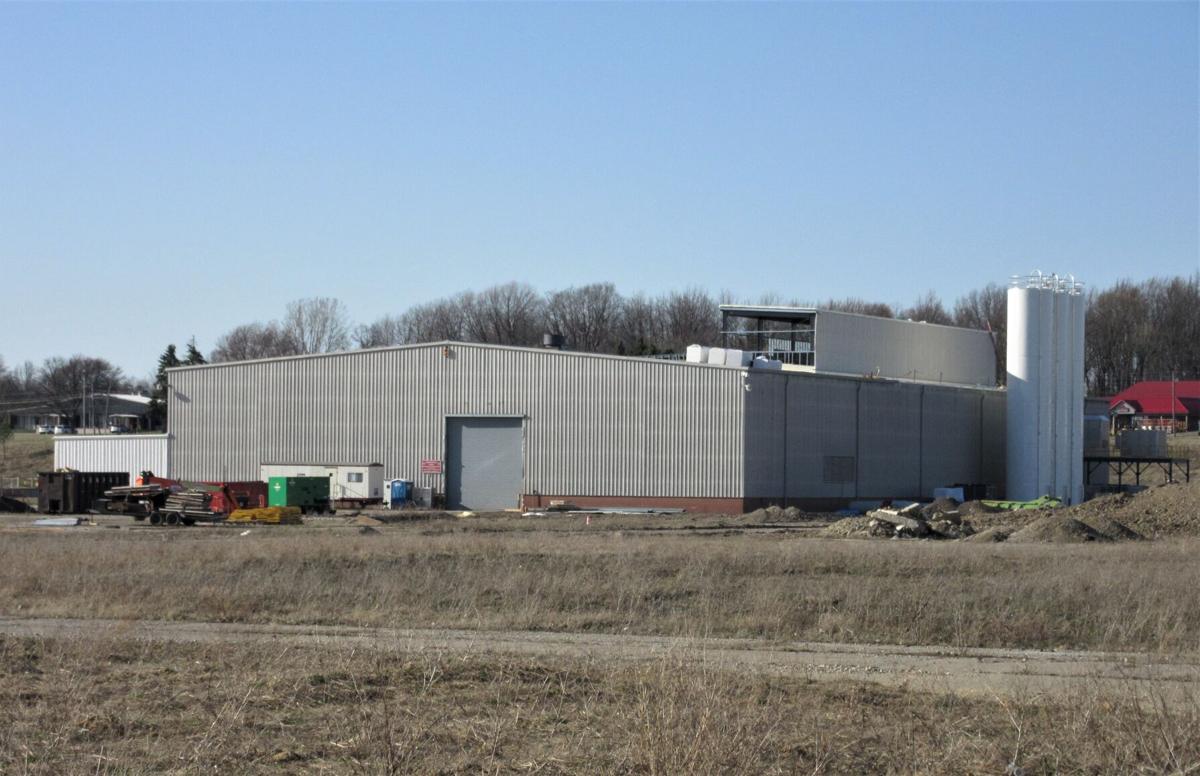 Charter Next Generation will start its first production line in mid-April at the former General Motor site in Ontario. 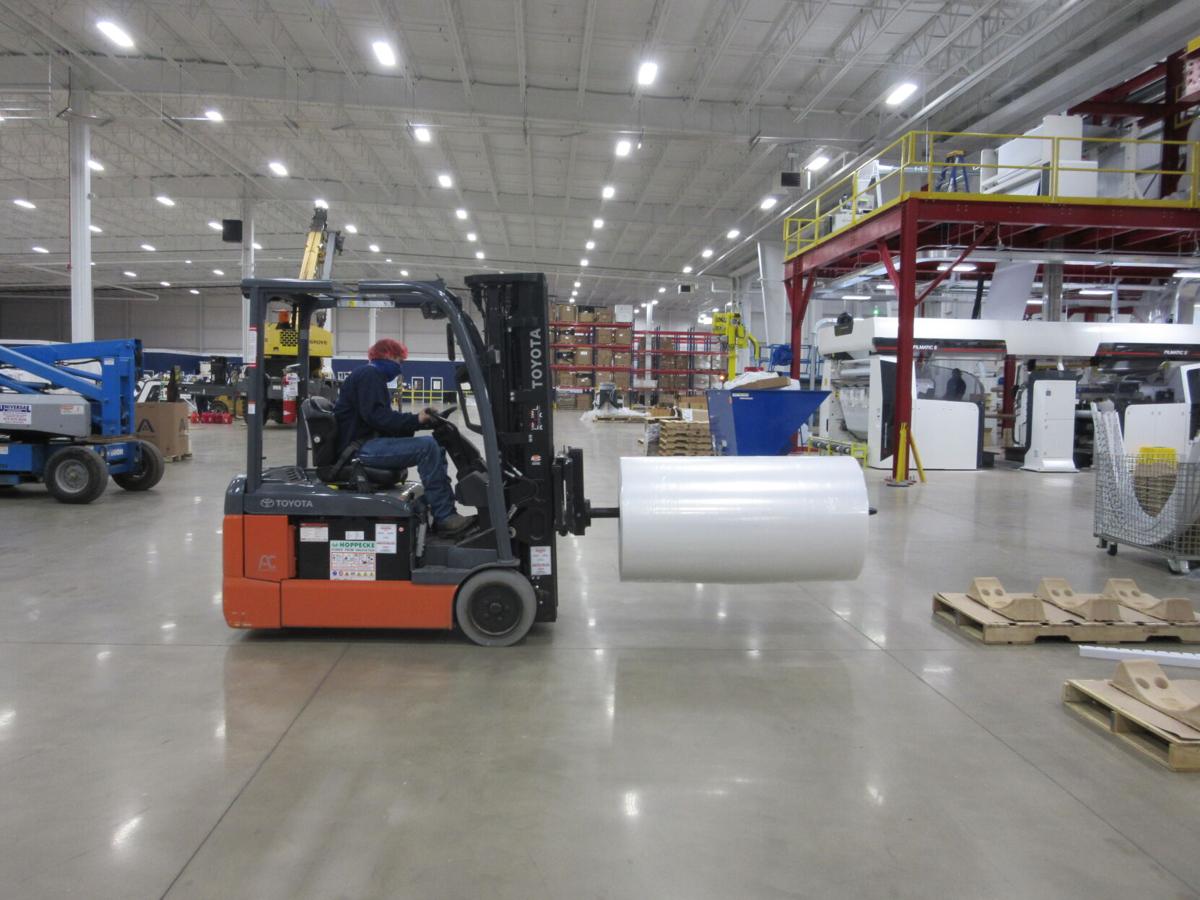 Charter Next Generation produces 420 million pounds of blown films each year in Lexington.

ONTARIO ─ It figures to be a big year in 2021 for Charter Next Generation (CNG).

The company, a merger of Next Generation Films and Charter NEX, has embarked on two major projects in Ontario and Lexington. 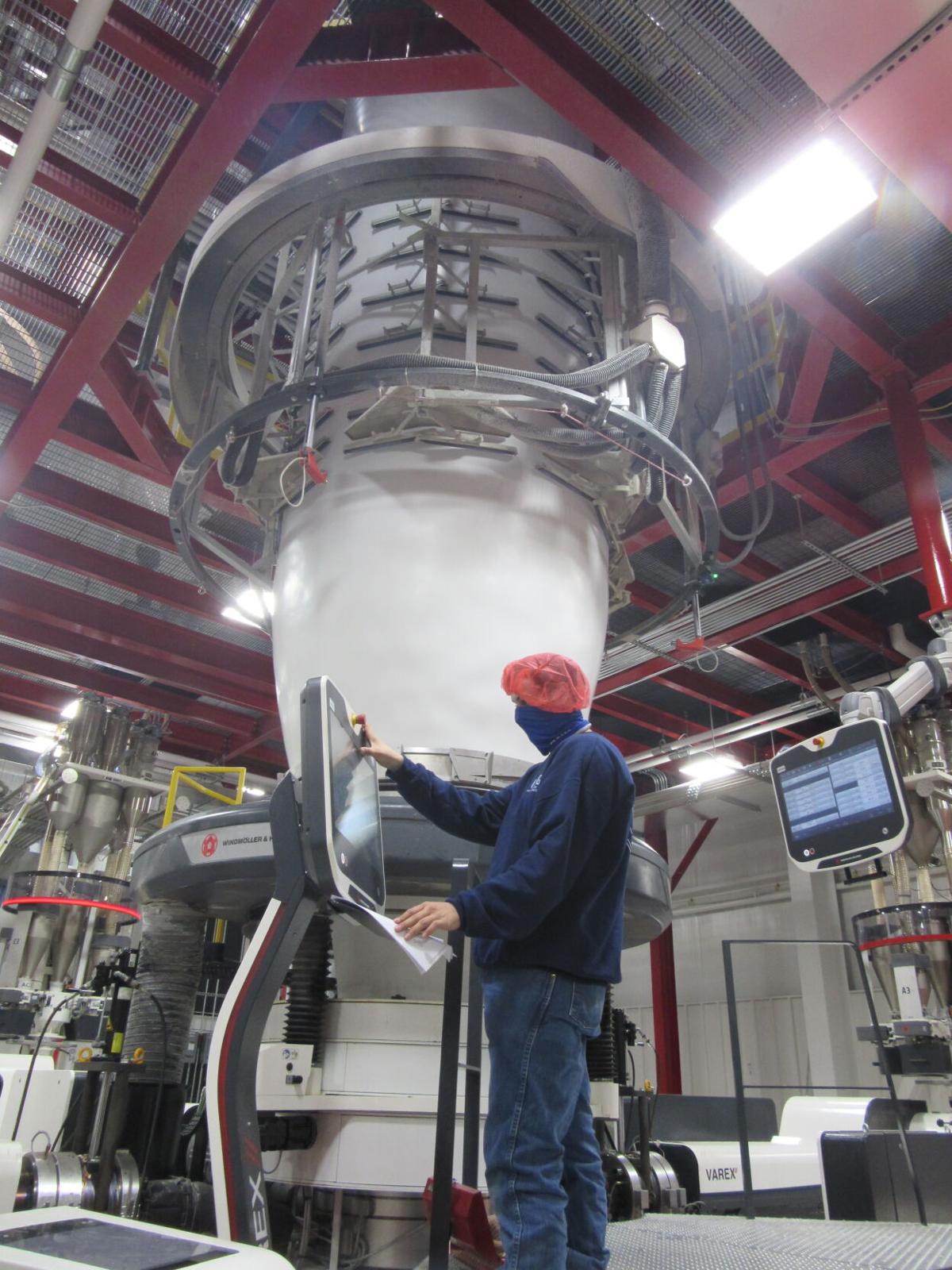 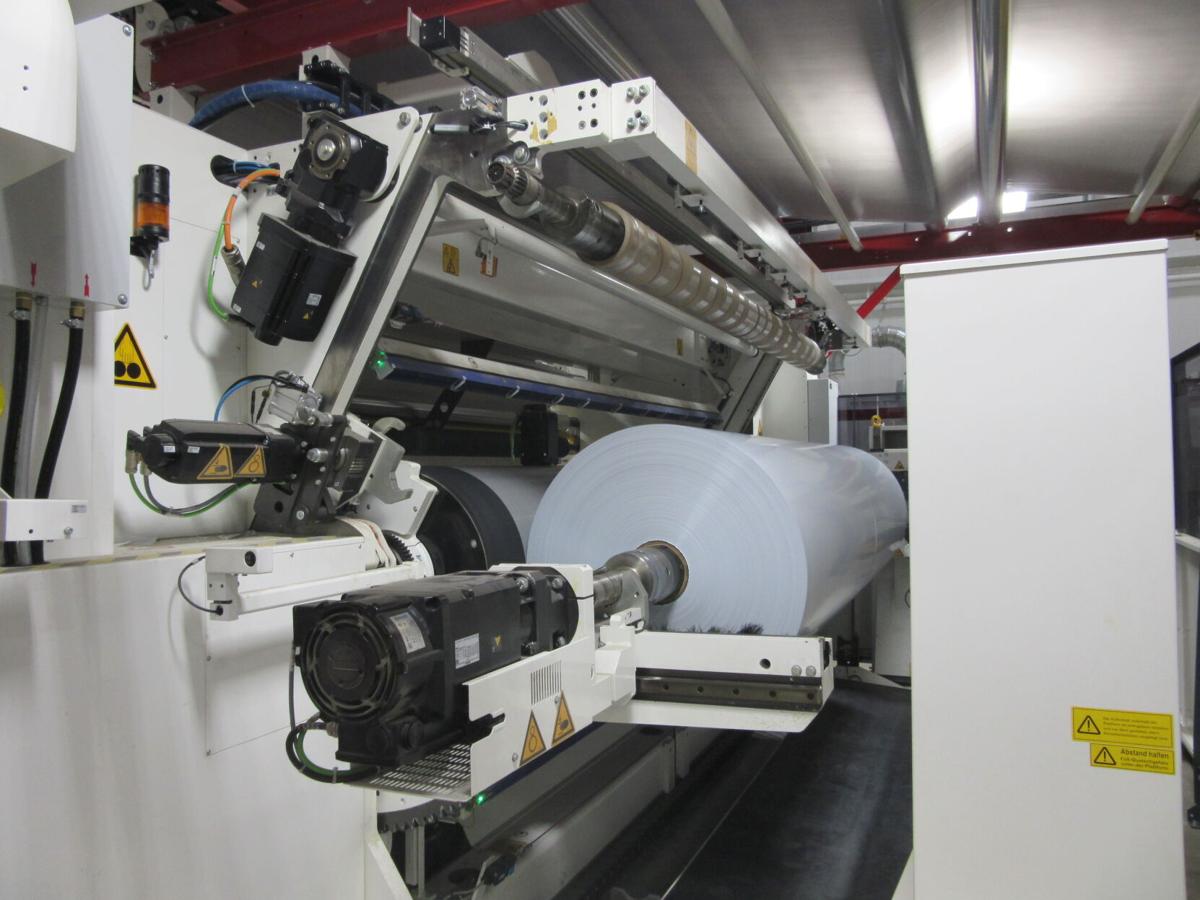 Within a month, CNG will start the first production line at the Ontario Commerce Park, the former General Motors site. The specialty filmmaker is expanding its territory from Lexington to Ontario and entering the $4-billion market of specialty bags.

CNG has been renovating the former press prep building since leasing the facility last year from the developer, Industrial Commercial Properties (ICP). Recently, silos have also been installed.

Brandon Hall, CNG’s executive vice president of operations, said the company will put six blown-film production lines and five specialty bag machines in the building by the end of this year.

That's just the first step; Hall said CNG plans to invest $67 million in the Ontario site through the next three years. It will install 16 production lines and 13 machines, which could eventually create 300 jobs.

Hall said the production will increase year by year because of the manpower and the time required for installing a line. The company is also going to expand the press prep building from 45,000 to 135,000 square-feet in response to the additional operation.

Dan Niss, CNG’s president, previously told Richland Source the company would occupy 10% of the specialty bags market in the next two to three years.

Ontario Mayor Randy Hutchinson said CNG’s growth is exciting and definitely appreciated. He believes the company will attract different businesses and jobs to the site.

“They're gonna do great things here. I feel very confident. They have a proven track record down in Lexington,” he said.

While the expansion in Ontario originated from CNG’s growth strategies, Hall said the company was fully aware of the importance to the community.

“It also was attractive to us to help the city of Ontario to get that industrial park revitalized and to hopefully start attracting some additional people there,” he said.

The company has already began to work on the next phase of expansion. Hall said CNG has discussed with ICP building another 200,000 square-foot facility in the future.

Hutchinson said Ontario will keep making the site more appealing, including landscaping with grass. The city is also going to beautify the entrance and fix the driveway for CNG’s workers.

Started as Next Generation Films in 1994, the business, with 725 employees now, is the largest campus among CNG’s eight locations in the country. It produces 420 million pounds of blown films each year, more than 47 percent of the company’s total production.

“We continue to stay extremely busy. And we can't start lines up fast enough and hire people fast enough to keep up with the demand,” he said.

The company has added four production lines in the past six months, Hall said, and will be adding more this year. It's also going to build another facility occupying 125,000 square feet as its film finishing department and recycling center.

By the end of 2023, Hall said CNG will be investing close to $30 million in the project and provide about 100 job opportunities in Lexington.

The film finishing department focuses on the product’s value-added processing, Hall said. For example, it perforates films used for packing fruits and vegetables freshly picked in the fields.

With detailed specs, the holes help control the amount of oxygen exposed to the product, making sure it stays at the best condition when arriving at stores.

Lexington Mayor Brian White said he's glad to see CNG flourishing as the village is growing into a city. The business has always been important to the community because it diversifies the tax base.

CNG is hiring for both expansions. Hall said the company could not have grown without the human resource department, which continuously gets new hires on board. The leadership does not need to think twice about the workforce before saying yes to another new project.

The marathon: How Ontario succeeded in former GM plant’s redevelopment this time

EDITOR'S NOTE: This is the first in a two-part series on the development of the former GM site in Ontario. Part II will be on Dec. 30.