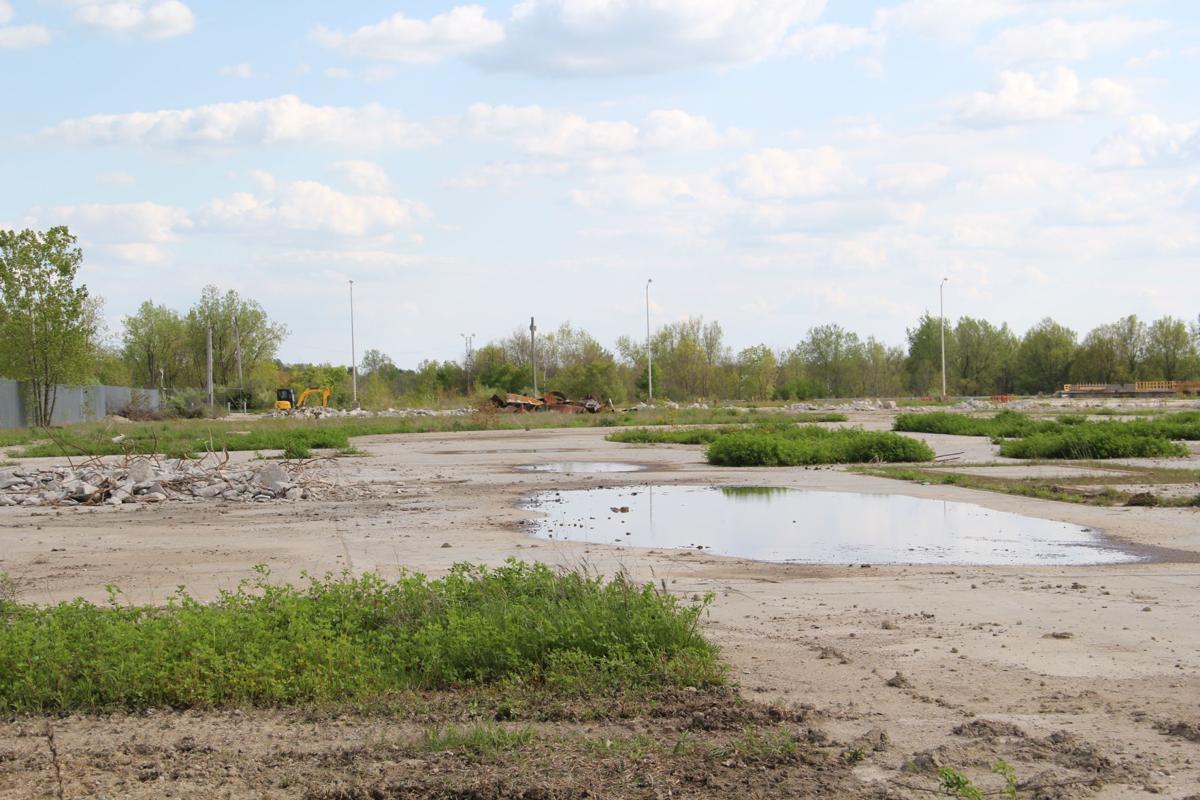 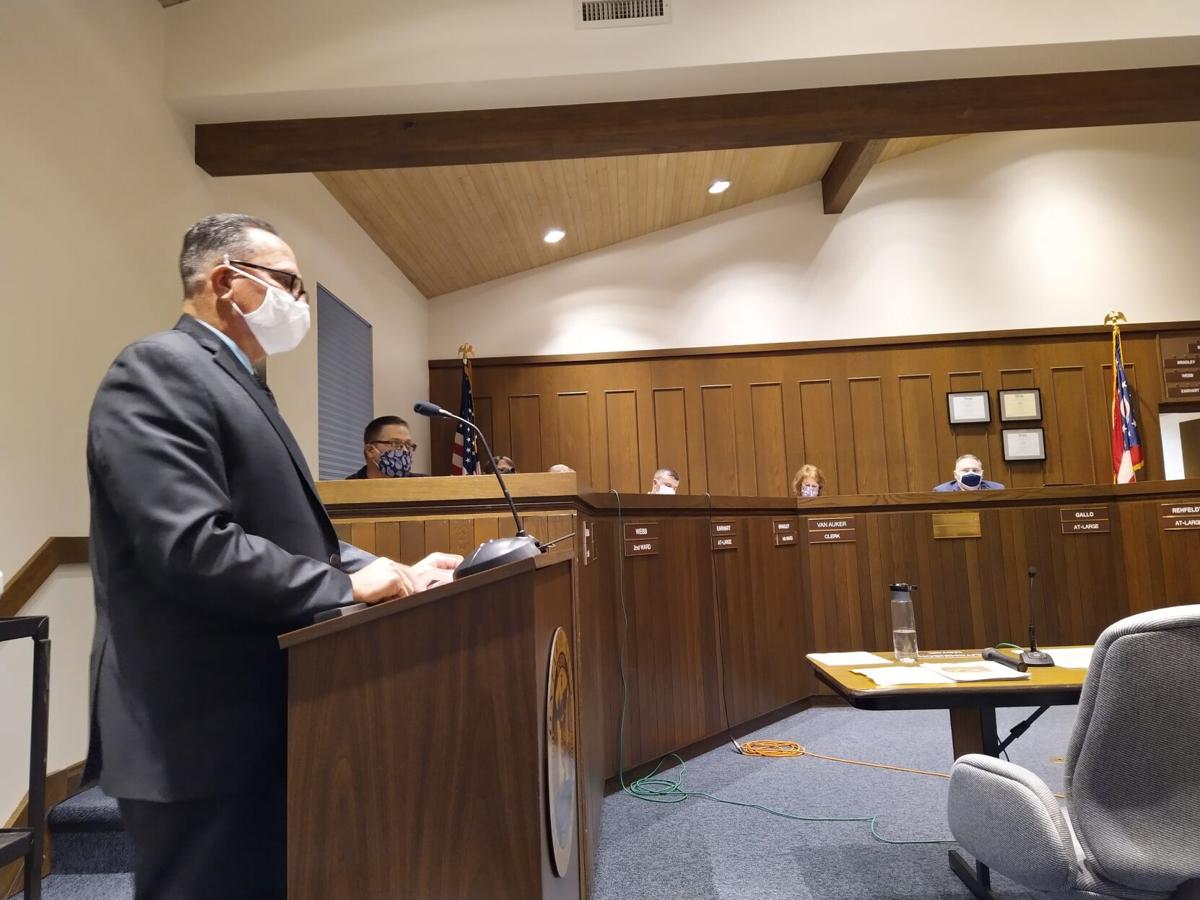 ONTARIO ─ The first stage of Ontario Commerce Park redevelopment, the former General Motors property site, is about to begin. Charter Next Generation (CNG) will be the first company operating on-site, beginning in March.

Organizers say the project could create 400 to 700 job opportunities. The company will start with the former Press Prep building and continue to grow. It will put the equipment in the building in January and make it operational in March.

In its Wednesday night meeting, Ontario City Council approved the development agreement between the city and Industrial Commercial Properties (ICP) of Solon. With the agreement, Mayor Randy Hutchinson said Ontario will sell six acres of the land and the former Press Prep building to the developer at $525,000.

“This town was built basically on GM. So, when they left, that was a huge blow for Ontario and of all Richland County and the surrounding areas,” Hutchinson said.

He said it is exciting to see the progress of the redevelopment. A project like this will help everybody in the county.

Chris Salata, chief operating officer for ICP, said the goal is to bring economic development and jobs back to the site as soon as possible.

“The reason we are moving forward with the acquisition of the Press Prep building is because we already have a signed lease at the location,” he said of the expansion of Charter Next Generation, formerly known as Next Generation Films.

The former GM property will be ICP’S sixth redevelopment project of an automotive site. Salata said the location gives the site “incredible potential.” With the infrastructure, access and amenities for an industrial redevelopment, it is one of Ohio’s best sites.

Salata said the company will lease the 45,000-square-foot former Press Prep building to CNG. All the taxes, including real estate taxes and income taxes, that are generated by the users will go to the city.

Dan Niss, president of CNG, was excited to expand his business in Ontario.

“I live here. And a lot of our executives live here. I've always wanted to build something in Ontario. It's been a dream for 20 some years,” he said.

The company’s Ontario plant will produce specialty bags, a market it currently does not have. Its Lexington plant focuses on specialty film. Niss said the market for specialty bags is about $4 billion. He was confident the company will occupy 10% of that market in the next two to three years.

“We have the relationships with the customers, with the big-box stores. Home Depot, Lowe's, Menards, etc. So here we come,” he said.

Salata said ICP will buy the land at the Ontario Commerce Park over time and develop it with users like CNG. If the 270-acre site is fully developed, ICP could build up to 2 million square feet of new construction.

“It's all going to be driven by activity on the site and the market demand for land. But the agreement allows us to acquire all of it should we choose to do that over the next five years,” he said.

Additionally, Ontario residents voted for creating a citywide natural gas load aggregation program in the November election. The program will offer residents an opportunity to buy gas utilities at a group rate.

Eddie Gallo, At-Large Councilman and president pro tempore, announced Wednesday the city is going to hold two public hearings on Dec. 2. The meetings will start at 6:30 and 7 p.m. in the council chambers.

CNG’s operation on former GM site to begin in March

ONTARIO ─ Charter Next Generation’s (CNG) expansion into Ontario Commerce Park is all about timing.