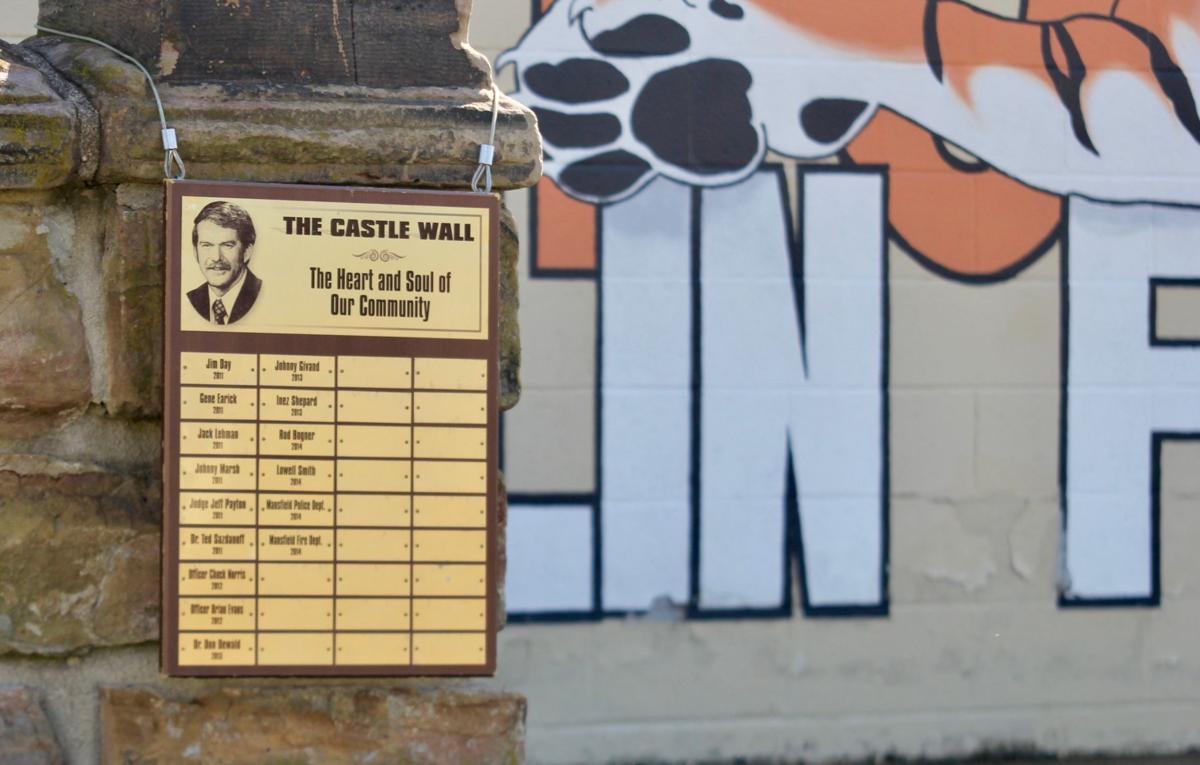 The Castle Wall Class of 2019 will be recognized Friday at Arlin Field. 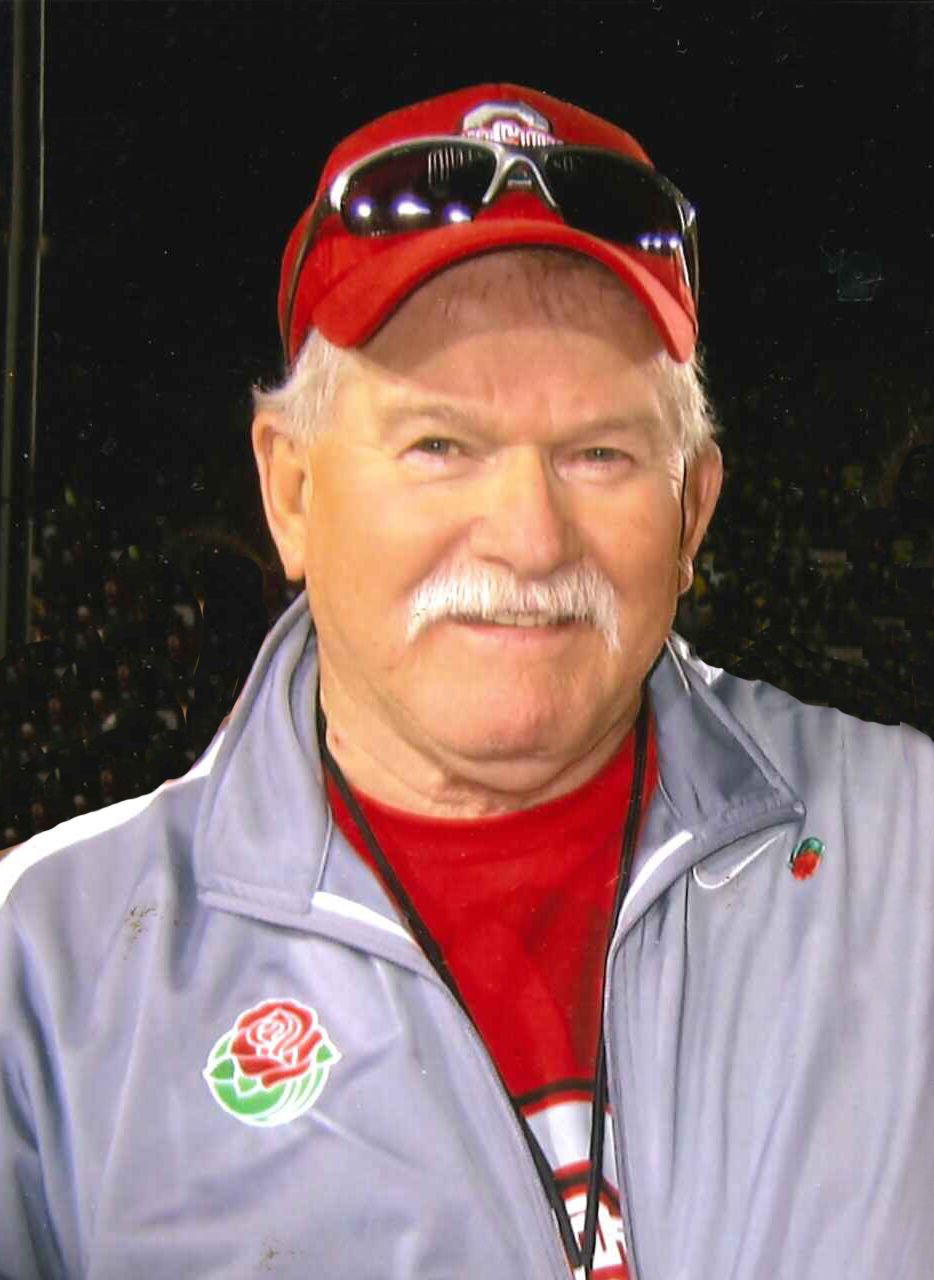 MANSFIELD — He was a longtime teacher, coach and administrator, but more than anything else, Doug Castle was an advocate for the young people of Mansfield until his death in 2018.

The wall that bears his name at Arlin Field was constructed to recognize individuals who share his vision. It will add five names to its honor roll Friday.

After a five-year hiatus, the Castle Wall will welcome the Class of 2019 during a ceremony before Friday’s Ohio Cardinal Conference game against Ashland. Former Mansfield Senior coach Effie James was tasked with coordinating the event -- and the 1994 Senior High graduate jumped at the opportunity.

“Doug Castle was a tremendous mentor to myself and many other young people,” James said. “He was dedicated to the Mansfield City Schools’ kids and these honorees are people who capture the spirit of Doug Castle.

“I’ve been asked to re-establish the Castle Wall honors and I’ve done so proudly. “

“These are people who do their work behind the scenes,” James said, “and we wanted to honor some of them.”

Gordon, whose nickname is “Shorty,” has been assisting at Mansfield Senior athletic events since he was in the eighth grade. He’s a regular on the sidelines at Arlin Field on Friday nights.

“Shorty is our kind of Mr. Everything,” Mansfield Senior football coach Chioke Bradley said. “He is committed, humble and dependable.”

Massa graduated from Mansfield Senior in 1994, and has been heavily involved in the basketball programs ever since. He became the boys team’s statistician in 1997, but his responsibilities extend well beyond keeping game-night stats.

“Zach is like our team MVP,” Senior High boys basketball coach Marquis Sykes said. “He is dedicated to the overall success of Tyger basketball in every way.”

Whitten graduated from Mansfield Senior in 1967, and was a regular at Senior High games until his death in August. He coached youth sports in the city and was easily recognizable because of his stylish attire.

Ali graduated from Mansfield Senior in 1971 and has coached football, basketball and track. He is perhaps best known for his mentorship of athletes.

Soliday graduated from Malabar in 1969, and was a teacher and coach in the district. He has been the public address announcer at football and boys basketball games since 1996, earning the moniker, “Voice of the Tygers.”

The re-introduction of the Castle Wall honors is part of the broader Doug Castle Legacy Project, which will be rolled out Friday night. The goal of the project is to expose at-risk middle school-aged students to college opportunities and build on the mentorship program already in place.

Castle’s wife, Liz, and daughter, Beth, would like to see any money earned from fundraising efforts go toward education, racial equity, mentorship and community building.

“My dad just did so much with his life and was a source of inspiration to so many countless people,” Beth Castle said. “We need to do what we can to honor his life through our work.

“So, in his absence, we hope to organize efforts to carry his legacy of integrity, educational opportunity and belief in community.”

The Louisville Slugger Museum & Factory will hit the road with an interactive baseball experience, created exclusively for fans attending the 2020 Tribe Fest Feb. 1 at the Cleveland Convention Center.

ASHLAND -- Bob DiBiasio, senior vice president of public affairs for the Cleveland Indians, will be sharing in Ashland his take on the Tribe’s 2020 fortunes the day before he heads to Arizona for spring training.