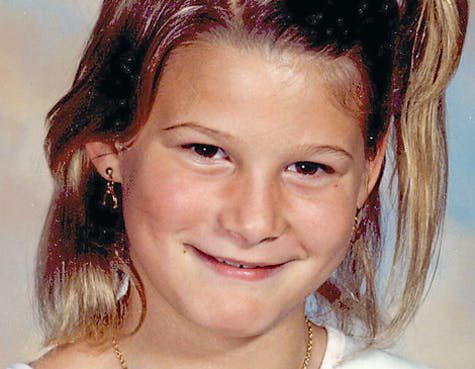 Amy Mihalevic's body was found in Ashland County on Feb. 8, 1990. Her murder has never been solved. 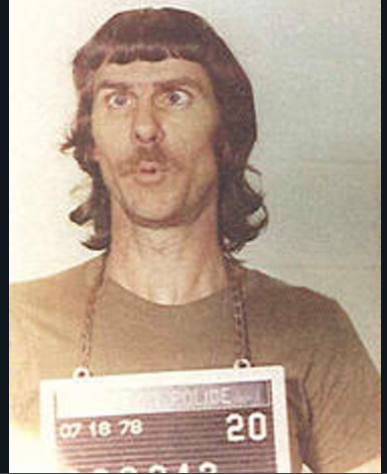 Bobby Moore, according to Michigan authorities, was part of a pedophile ring in Detroit. He was later eaten by his own pit bulls in his own home. 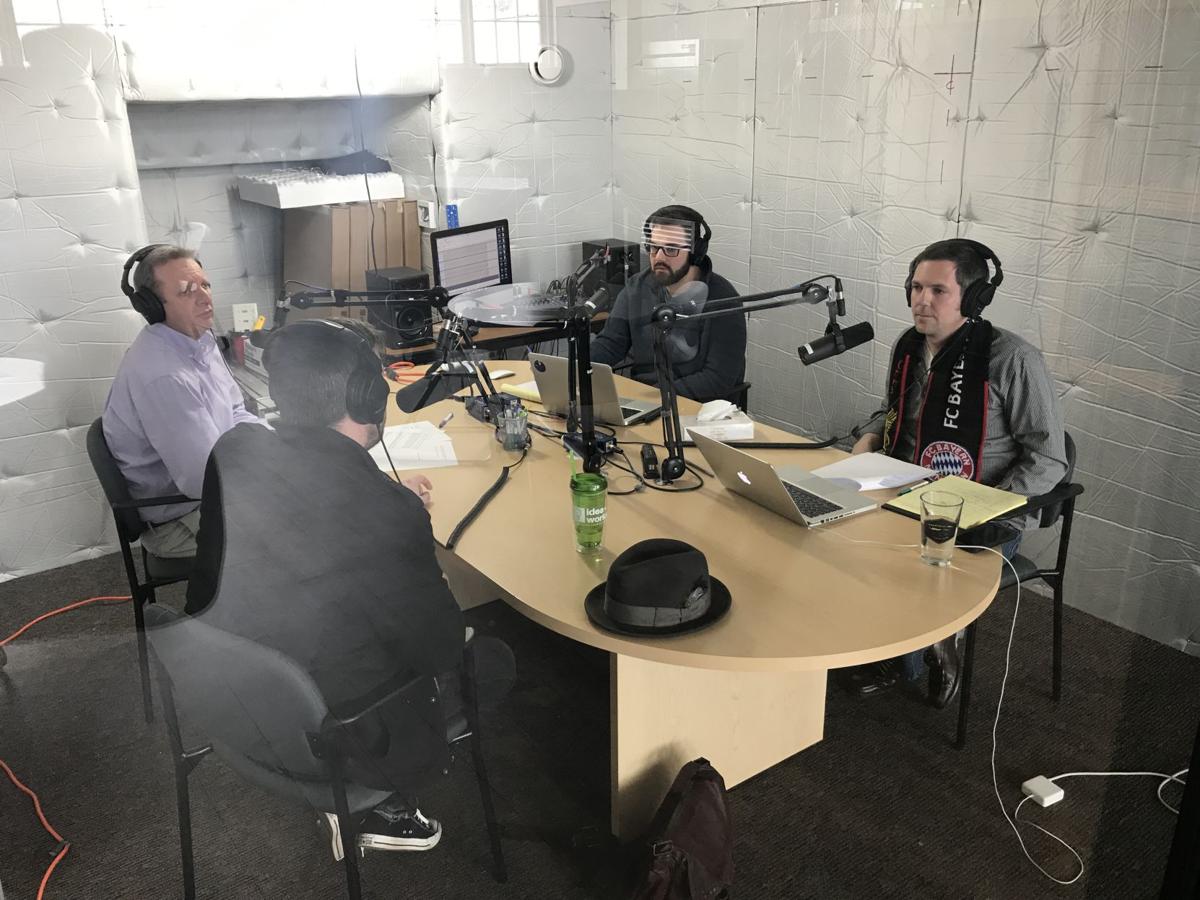 ASHLAND -- Three different hairs were found on 10-year-old Amy Mihaljevic’s body when it was discovered in Ashland County over three decades ago.

Mihaljevic was a 10-year-old elementary school student who was kidnapped from a Bay Village shopping center on Oct. 27, 1989. Her body was discovered in a remote field of Ruggles Township in Ashland County on Feb. 8, 1990. The notorious case, which has received national attention over the years, has never been solved.

Traditionally, the suspect list has been linked to one abductor. But new findings could point to multiple assailants, and perhaps a connection to a pedophile ring in Michigan.

The Chalk Murder To Me Podcast is available in your Apple Podcast app. Subscribe so you never miss an episode!

The Chalk Murder To Me Podcast is available on Google Play. Subscribe so you never miss an episode!

“It could mean a couple of different things; what we are dealing with here is what I’ve begun to suspect is a possibility, which is that more than one man was involved in what happened to her," Renner said. "And we’re dealing with a small group of people. Which would explain how some of these suspects alibi each other out.”

But law enforcement believes, according to Renner, that these hairs could be from transfer.

“Amy’s body was placed in the trunk or back of a car. Somebody who had ridden in that car a week ago, had dropped a hair on the seat,” Renner said about the transfer theory.

Even if the found hair wasn’t necessarily that of the killer’s, if it was from a friend or relative, for example, that could lead to the perpetrator.

On the podcast, Renner went on to explain the DNA that has been tested, what ethnicity could be derived, top suspects and who has been eliminated.

Mihaljevic was taken on Oct. 27, 1989. Fast forward to 2005. Ted Lamborgine, who was living in Parama Heights, 10 miles from where Amy was taken, was pulled over in his truck. The officer, who had been following Lamborgine for weeks, told him law enforcement in Michigan wanted to ask him some questions.

An old acquaintance of Lamborgine told police about a pedophile ring they had both been a part of, and the informant thought Lamborine was involved in the most famous unsolved serial case in Michigan’s history, the Oakland County Child Killer.

A serial killer was suspected in four graphic child murders around Detroit.

“In the late ‘70s, somebody was abducting kids that were about 10 years old, 11, 12, two of them were boys, two of them were girls, and that has been definitively linked to this ring of pedophiles and creepy men that were operating out of a bicycle shop basement. And they would take these kids and do awful things to them. One of these guys was named Ted Lamborgine. He’s in prison right now up in Michigan for his role in these crimes,” Renner said on the podcast.

Renner believes he can link Lamborgine to his two top suspects in the Mihaljevic case, as they all frequented an adult bookstore in the Brookpark area.

“Did this guy from Michigan set up his new group here in Ohio?” Renner asked.

Is Amy one of their victims?

What happened in Michigan?

It was pure horror. Authorities say underprivileged kids from the Cass Corridor area of Detroit were preyed upon, given cash and manipulated for all sorts of sexual assaults. Bobby Moore hosted in the basement of his bicycle shop. The ring soon grew outside of Cass, and kids were taken to bigger houses with multiple predators, everyone bringing a kid.

When police probing the Oakland County Child Killer began to turn up the heat on the investigation, many of the pedophiles in the Cass Corridor ring fled to different areas.

Moore died of cardiac arrest at his house in 1996. When authorities found his body, it had been eaten by his pit bulls.

Lamborgine, however, transferred to the Ford plant in Brook Park, outside of Cleveland, and started a new life. In 2005, authorities caught up with him after an informant said he was involved in the Oakland County killings.

Law enforcement reported Lamborgine failed a lie detector test before confessing to raping young children. However, he denied being the Oakland Child Killer. He was facing life in prison, as eight boys came forward. The prosecutor offered Lamborgine a simple plea deal: 15 years instead of life, all he had to do was take another polygraph test about the child killings in Detroit. He refused.

Lamborgine, reputed to be one of the leaders of a pedophile ring, lived in Cleveland and within close proximity to Mihalevic for years. Renner says on the podcast he believes Lamborgine can be connected to other top suspects in the Mihaljevic case.

Did Lamborgine set up a new pedophile ring around Cleveland, and was Mihaljevic one of their victims? We continue to explore that question on Chalk Murder to Me.

We also talk about a connection to Mansfield, as a suspect was pulled over in Richland County, who jumped out of his car and yelled, “Kill me.” He matched composite sketch of Mihaljevic’s abductor.

Questions abound, and no definitive answers have yet emerged, but Renner is convinced the case will indeed be solved one day.