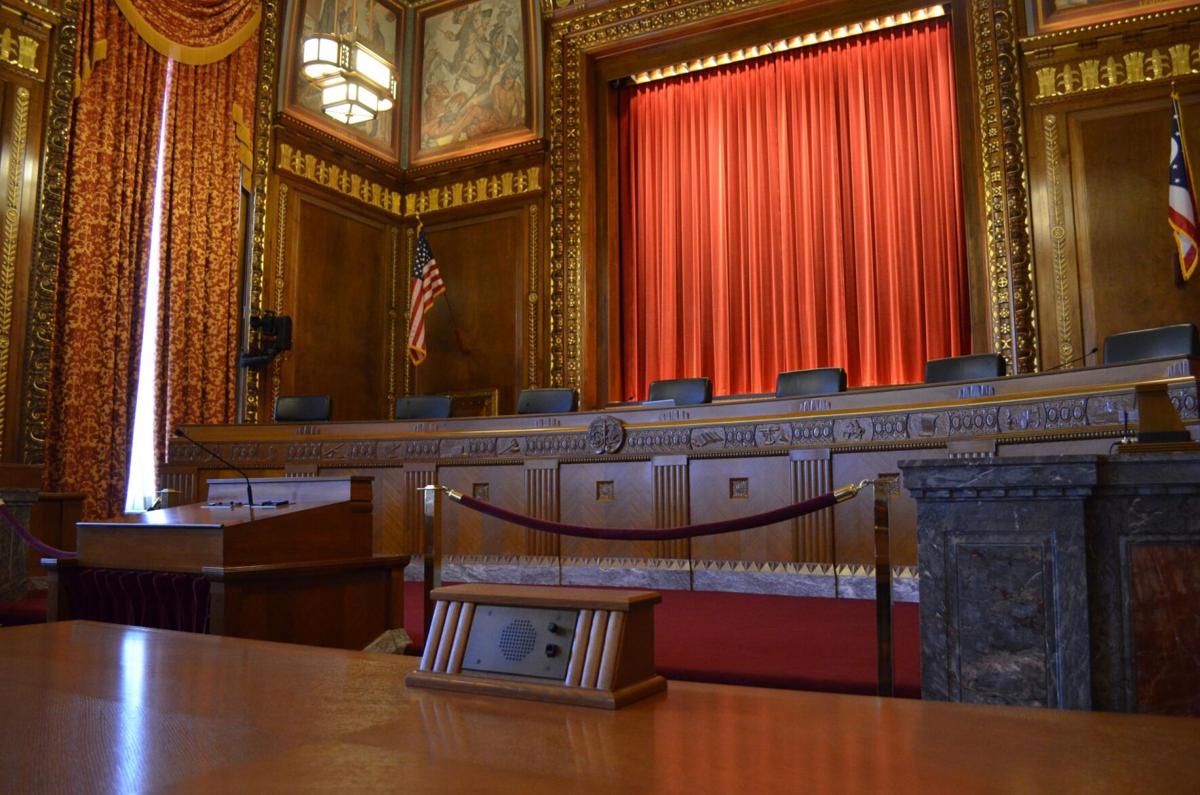 Two of the seven seats on the Ohio Supreme Court are up for grabs this year, as two Republican incumbents face off against two Democratic challengers. 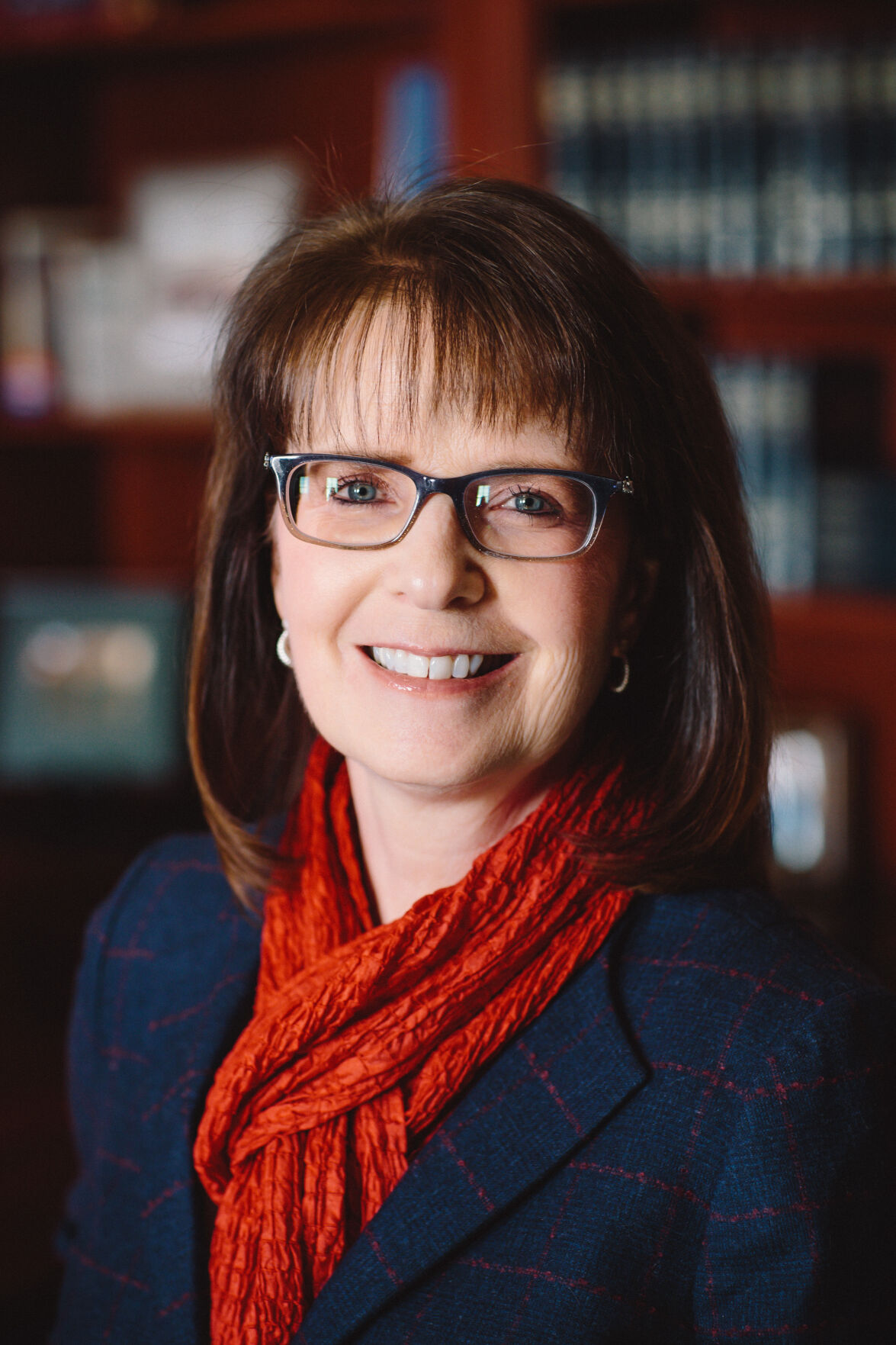 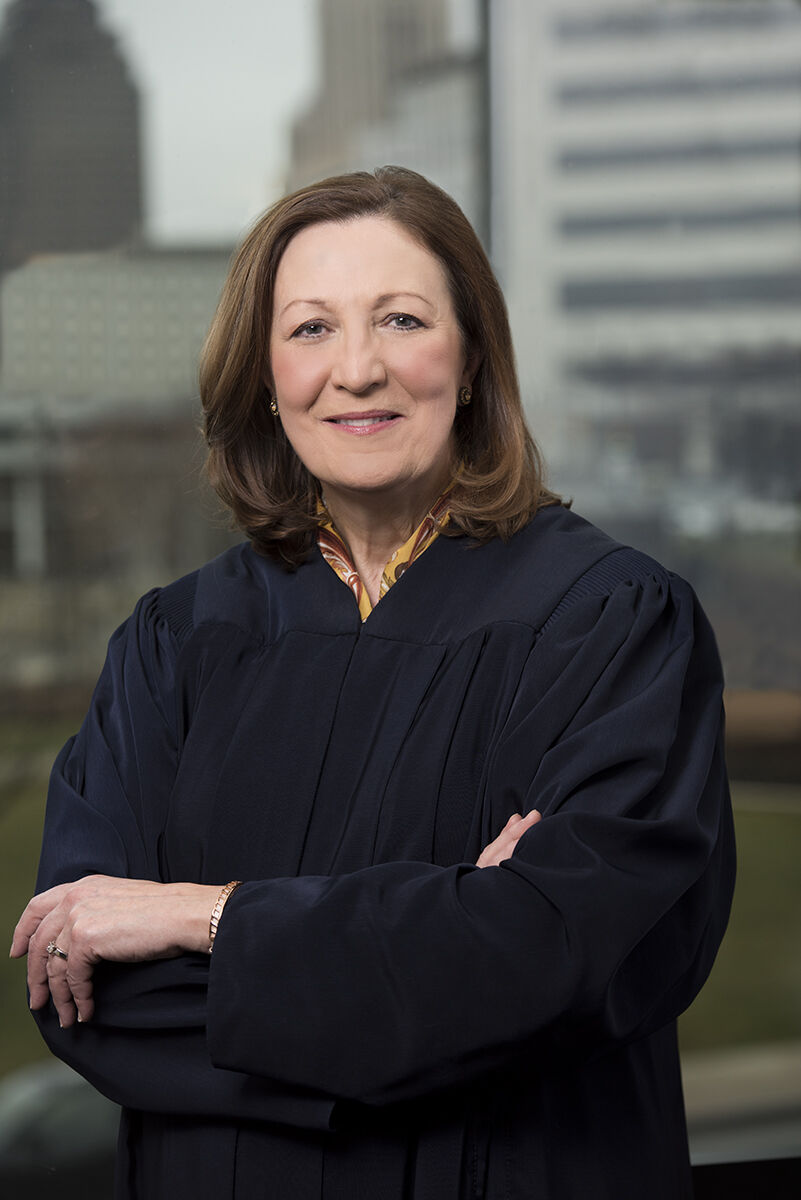 MANSFIELD — Two of the seven seats on the Ohio Supreme Court are up for grabs this year.

Two Republican incumbents are facing off against two Democratic challengers. The court is currently made up of five Republicans and two Democrats.

Supreme Court Justice Judith French is the incumbent taking on Jennifer Brunner, a former Secretary of State currently serving on the 10th District Court of Appeals.

A person must be an attorney with at least six years of experience in the practice of law to be elected or appointed to the Court. Appointments are made by the governor for vacancies that occur between elections.

Richland Source reached out to each candidate via email on Thursday, Oct. 8; only French and Brunner responded to a request for an interview.

Both French and Brunner were asked to answer the following questions via email by Monday, Oct. 19:

The following responses are listed in alphabetical order. To read the candidates full, unedited answers, click the link below:

Brunner, 63, has served for more than five years as one of eight elected judges of the Ohio Tenth District Court of Appeals in Columbus. She also served as first female Ohio Secretary of State from 2007-2011 and as a Franklin County Common Pleas judge from 2000-2005.

Brunner was the only Ohioan to receive the John F. Kennedy Profile in Courage Award in 2008 for her work as Ohio Secretary of State in protecting Ohioans' right to vote. She also served as Rule of Law Expert for the U.S. State Department, USAID, in Serbia 2012-2013 and Sri Lanka 2015, and as election observer in Egypt 2014-2015.

Brunner said the bedrock of her judicial philosophy is keeping the lines bright between the three branches of government.

"Sometimes it takes real courage to do what is required in your own lane, acting as a check on the other branches," she said. "Understanding the Ohio Constitution that it is the legislature that determines the jurisdiction or authority of the courts, I have taken great care to apply statutes so as not to add to their meaning.

"When I observe the limits of judicial power, democracy stays in balance. Judging for a desired outcome for anything but creating a body of solid, well-supported case law, creates bad law, and bad law hurts people."

Brunner is particularly proud of a case that gave a widow and her family a chance for a fair trial after a trial judge had unlawfully excluded evidence that had been learned in a social setting from a doctor in a radiology group that blood clots had actually appeared on her husband's scans the day before he died.

"Evidence is what a court considers when applying the law," Brunner said. "This case was about evidence. A trial judge's mistake in keeping out testimony affected whether a widow and her family were able to recover for medical error that cost her husband's life.

"How a court rules on evidence can affect the outcome of a case," she continued. "Rules of evidence are like rules of fairness. Great care must be taken by trial judges in making decisions about what evidence is heard by a jury and what evidence is excluded so that the jury can reach a fair decision."

Brunner said her judicial philosophy comes from a basic respect for people and their dignity as human beings.

"I have worked over the years so that the actions of government do not hurt the people it is meant to serve," she said. "I will continue to do that as an elected public servant, because I know that government can be a force for good in the lives of the people it serves."

French, 58, became a justice of the Supreme Court of Ohio in January 2013 and was elected to her first full term in 2014.

French grew up in Sebring, Ohio, a small town in Mahoning County. She graduated from Sebring McKinley High School in 1980, when she started her undergraduate studies at The Ohio State University.

She received three degrees from OSU; a bachelor's in political science, a master's in history (with a concentration in military history and strategic studies), and a J.D., with honors. She is a member of the Moritz College of Law National Council, and in 2018 was awarded the college's Distinguished Jurist Award for her work on the bench.

French currently resides in Grandview Heights, near Columbus, with her husband. They have two children.

French described the role of a judge as an umpire calling the strikes.

"We must not take either side or consider whether we like one side or the other, but instead look at what the law requires in every case," she said.

"Of course, judges are also human. As a mother, my heart often breaks at the tragedy represented in the facts of cases that come before me. As a judge, my role is to follow the law."

French is particularly proud of representing the State of Ohio before the United States Supreme Court in defense of the state’s program providing scholarships to low-income students in Cleveland.

"The case presented an interesting and challenging constitutional law question," she said. "It was an honor to represent the state, but also to get to know and represent the families that relied on those scholarships for a quality education."

French believes her records speaks for itself in making her case for retaining her seat on the Ohio Supreme Court.

"My record demonstrates that I am a careful public servant who works toward fairness, clarity, and efficiency on the bench," she said. "Off the bench, I have used my voice as a justice to advocate for programs that help ensure equal access to the justice system.

"I’m proud that I have been a part of reforms that have made the judicial system better, but there is more work to do. I look forward to being a part of that work."

Our election coverage is supported by Source Members. That's you! Memberships start as low as $4.99/mo and all of that support goes directly to our newsroom. Use code ELECTION2020 for 50% OFF now!

Mark Romanchuk believes his experience in the private and public sectors uniquely qualify him to be a state senator. Ryan Hunger believes it's time for a new, independent voice in Columbus.

MANSFIELD -- The Richland County Board of Elections met Wednesday a…