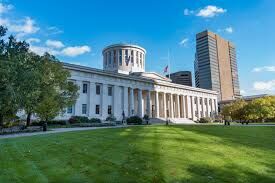 The Ohio Statehouse is in downtown Columbus. 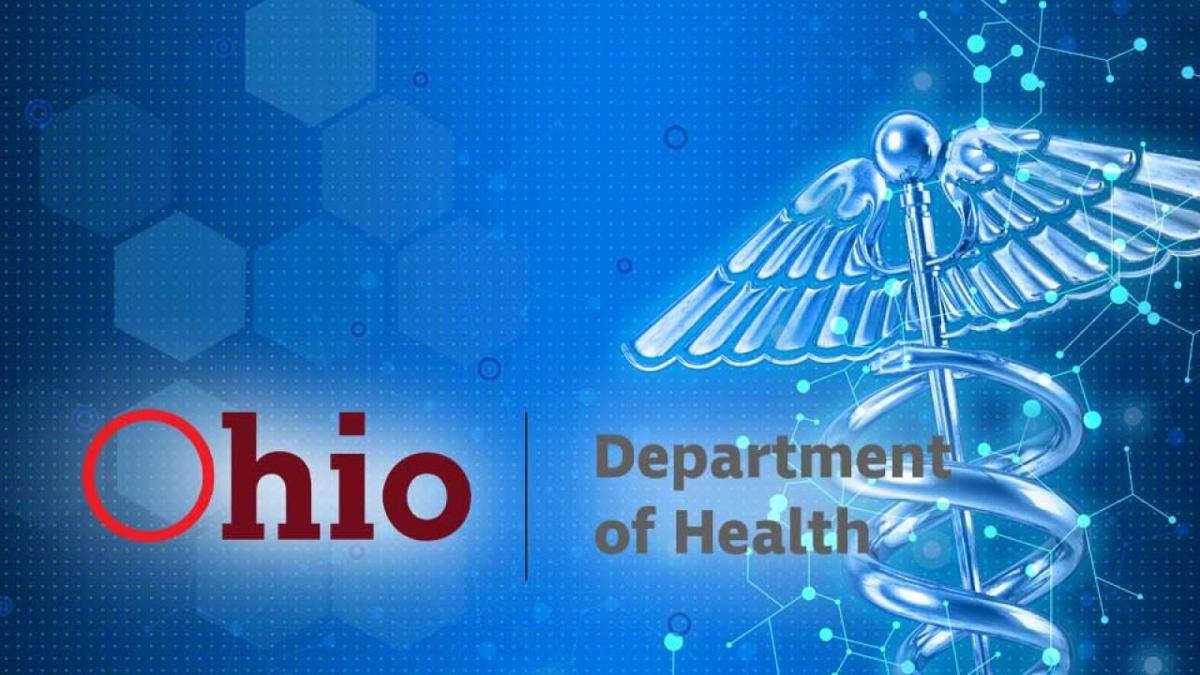 EDITOR'S NOTE: This article was provided to Richland Source through a cooperative agreement with Eye on Ohio, the nonprofit, nonpartisan Ohio Center for Journalism. Those interested can join Eye on Ohio's free mailing list to help the agency provide more public service reporting.

As the ongoing pandemic continues to surge, the Ohio Court of Claims ruled last week that the Department of Health must share public records with Eye on Ohio, showing the number of beds and ventilators available for COVID-19 patients at individual hospitals throughout the state.

The ruling comes seven months after Eye on Ohio initially sought the records.

“In times of crisis transparency is paramount,” said Rebekah Crawford, who has her Ph.D. in Health Communication, Relating & Organizing from Ohio University.

When Eye on Ohio first requested records, at the end of March, the state had about 2,200 confirmed cases and 55 deaths, according to the online Johns Hopkins Coronavirus Resource Center. As of November 12, Ohio had approximately 274,500 confirmed cases, and about 5,700 people had died from the disease.

“We are in the midst of our third wave in Ohio,” Gov. Mike DeWine said in his Nov. 11 address to the state.

There had been warnings that cases would climb when weather turned cooler and people spent more time indoors again. But, DeWine stressed, the surge is “much more intense, widespread, and dangerous.”

“As of today, every single one of our 88 counties has a high rate of virus spread, and areas of our state that were previously untouched — our rural areas — are being hit especially hard,” DeWine said.

If current trends don’t change, some parts of the state are “maybe two or three weeks out” from hospitals having to crowd out non-COVID-related care as they try to keep up with the surge, reported Andy Thomas, a medical doctor at Ohio State University’s Wexner Medical Center, during the governor’s November 9 press conference.

Eye on Ohio sought records with the data as a way to provide readers with timely, local information about the ability of healthcare facilities in their area to deal with the pandemic.

In a state with nearly 45,000 square miles, that local information could tell citizens more about Ohio’s readiness to deal with emergencies for all its residents. Availability of beds and respirators in Cincinnati, for example, would mean little if hot spots of emergencies were concentrated in Ashtabula, nearly 300 miles away by car.

Leaders in times of crisis tend to assume that the public is going to panic, Crawford said, even though “research actually shows that panic isn’t the most prominent or even in the top ten of reactions that people have to communications of risk.

"People are most likely to be in denial. Studies of 9-11 show that people were excessively polite as they exited the World Trade Center because people don’t panic, they get especially compliant and cooperative in high stress or high risk situations.”

Another misnomer is the assumption that people can’t understand how to interpret the information, so, Crawford said.

“Rather than taking it upon themselves to communicate in a transparent and understandable way they withhold information and say ‘we’ll make decisions for you’ which doesn’t work when people are anxious," Crawford said. “A risk expert cannot look at some numbers and then tell a community ‘this isn’t a problem for you’ because the community may decide that it is a concern ‘because you don’t speak for us or understand what we value.' "

Transparency is key for the public so individual communities can take the information given and decide for themselves what actions should be taken and individual needs addressed based on the needs and values of their demographic.

A Need for Transparency

According to a court affidavit, Surgenet was first developed by the Greater Dayton Area Health Information Network (GDAHIN). The software was subsequently enhanced to its present "all hazards" function as "a tool to be utilized during an emergency involving the public's health which could severely impact hospital services." Eye on Ohio was told that only the Department of Health would grant access to the materials.

Eye on Ohio then filed a formal public records request for access to the data or records with it. After cancelling a meeting that had been scheduled to discuss the request, the Department of Health then issued a flat-out denial, claiming the records were “security and infrastructure records” under an exception to the state’s public records law.

Eye on Ohio had no option but to file a case with the Ohio Court of Claims.

The court said the statutory language for that security exception just didn’t fit. That part of the Ohio Revised Code exempts security and infrastructure records that are prepared for the express purpose of protecting against or responding to terrorism, school shootings or similar acts of attack or sabotage. None of those apply to the COVID-19 pandemic.

“Exceptions to disclosure are strictly construed,” wrote Special Master Jeff Clark in his Oct. 20 report and recommendation. “And, in this case, the Department of Health failed to connect the data sought by Eye on Ohio with the prevention, mitigation or response to any existing or anticipated act of terrorism.

“To meet the burden of proof regarding alleged security records, ODH must offer more than its own conclusory labeling."

He likewise rejected the Department of Health’s assertion that it should be able to stop release of the records because it didn’t want to discuss them.

“Even assuming, arguendo, that some hospitals would rather not disclose their bed and resource availability, it is well-settled that public offices may not withhold records merely because of a policy preference for confidentiality,” Clark wrote.

Despite the court’s ruling, Eye on Ohio is still waiting for the records.

In response to its journalists’ requests for access to the database, attorney Socrates Tuch wrote, “Instead, the Department is preparing a data extract to be provided on an Excel spreadsheet or sheets. Doing so is taking time as the Department staff attempts to accommodate this task with the COVID response.”

Ohio law generally requires a reasonable time for production of public records. However, Eye on Ohio first sought the records with the information at the end of March. And the Special Master’s October 20 report came out more than three weeks ago.

Eye on Ohio again pressed for production of the materials on Friday.

“We are working on gathering the records and when they are ready, we will send them along,” responded Press Secretary Melanie Amato at the Department of Health.

When Eye on Ohio finally gets the materials, it plans to provide further reports on it and on updated datafor. Its journalists hope that more complete, local information can help the public as the pandemic continues.

Disclosure of the mounting strain on hospitals in their vicinity might also make people more vigilant in their efforts to control the pandemic and to “flatten the curve” of cases. Otherwise, as scientists have previously warned, the pandemic will cause even more deaths that could have been avoided.

As for the resistance against complete transparency, “Far be it from me to criticize people who are providing care at a great risk to their own health in a time of heightened need,” Crawford said. “I’m not talking about the doctors and the nurses who are working in the hospitals, but the managers and administrators who are at the upper echelon of those really hierarchical corporations in some cases are motivated not to cooperate and share information.

"It really goes counter to public health needs and the demands in care and I would say ethical and medical provision.”

Richland Public Health to use $200K in state funds for personnel, testing/vaccine equipment