BUTLER -- The villages of Butler and Bellville celebrated a historic groundbreaking Wednesday, as the two villages came together pioneer a new approach to wastewater treatment.

Traditionally, each town or village has its own plant, but the two Clear Fork Valley communities decided to pool their resources and build a shared plant. 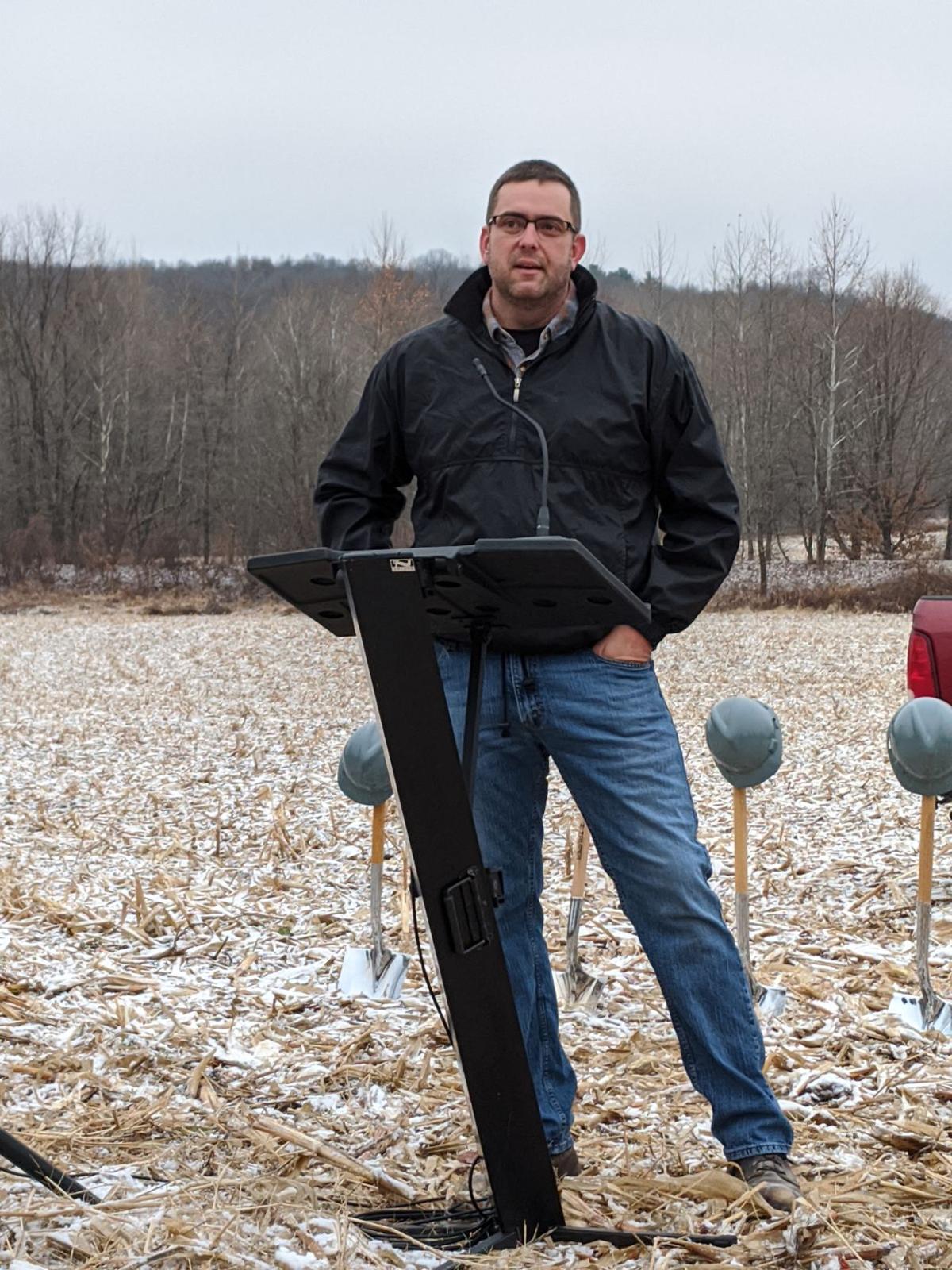 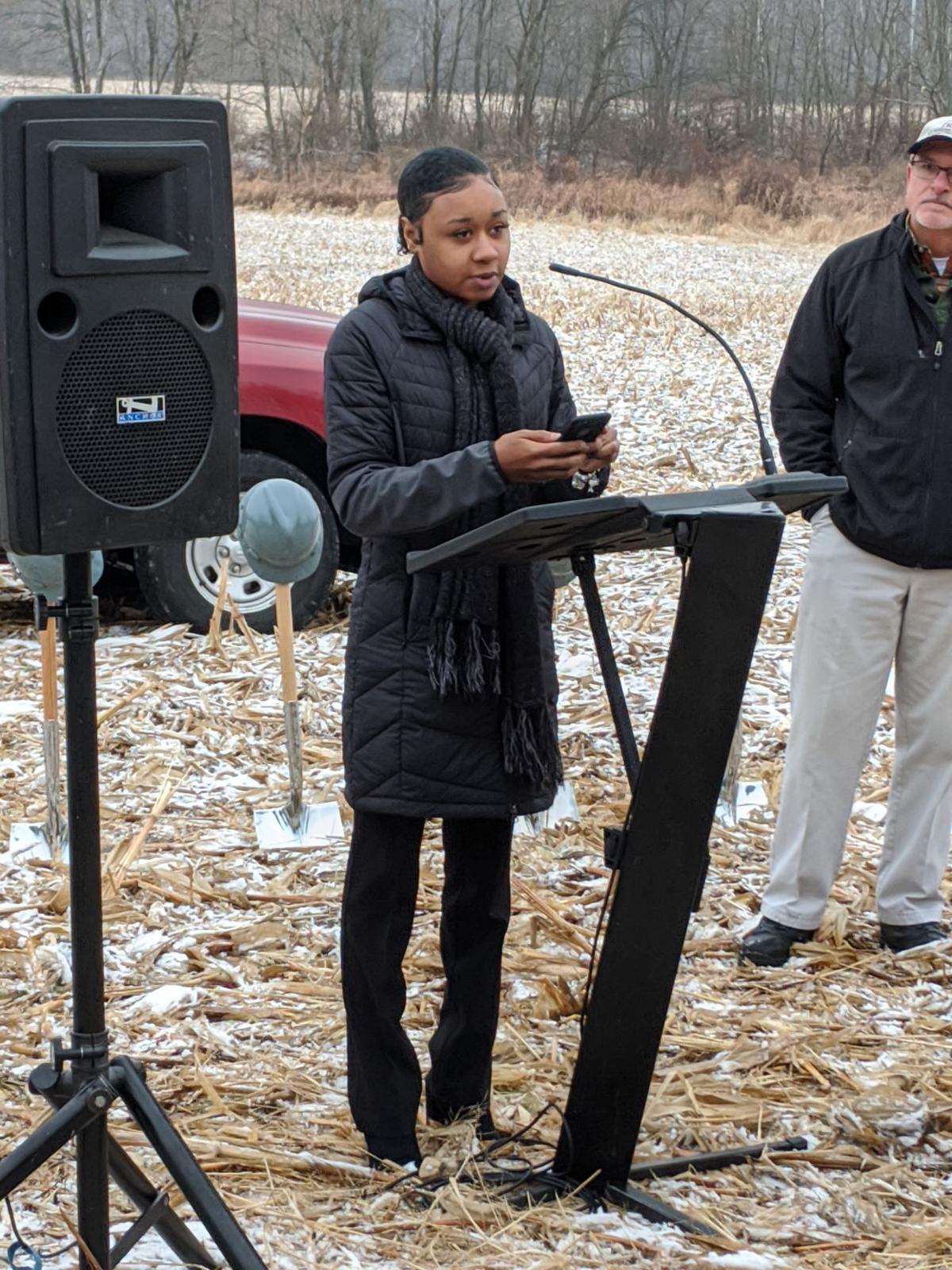 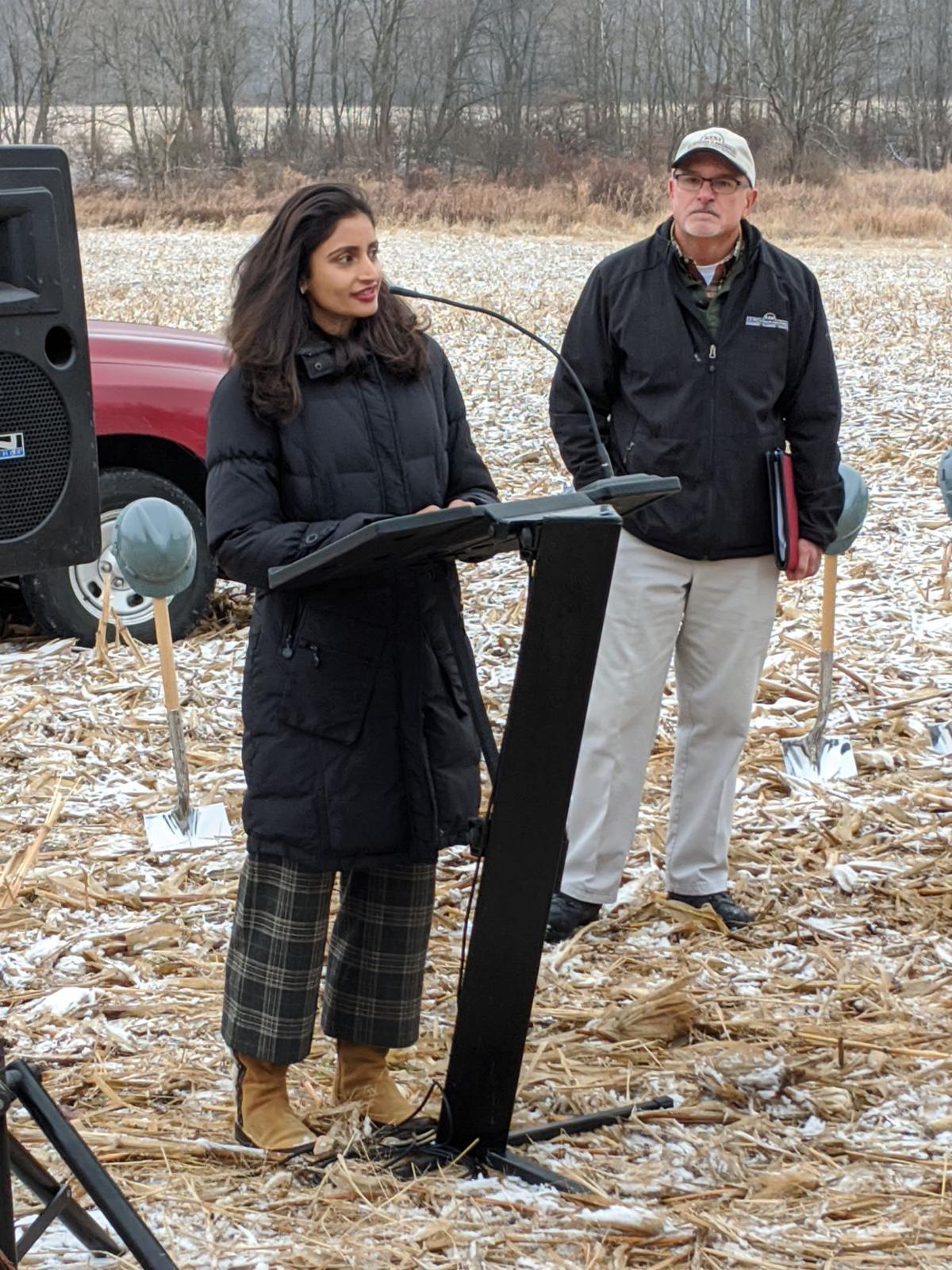 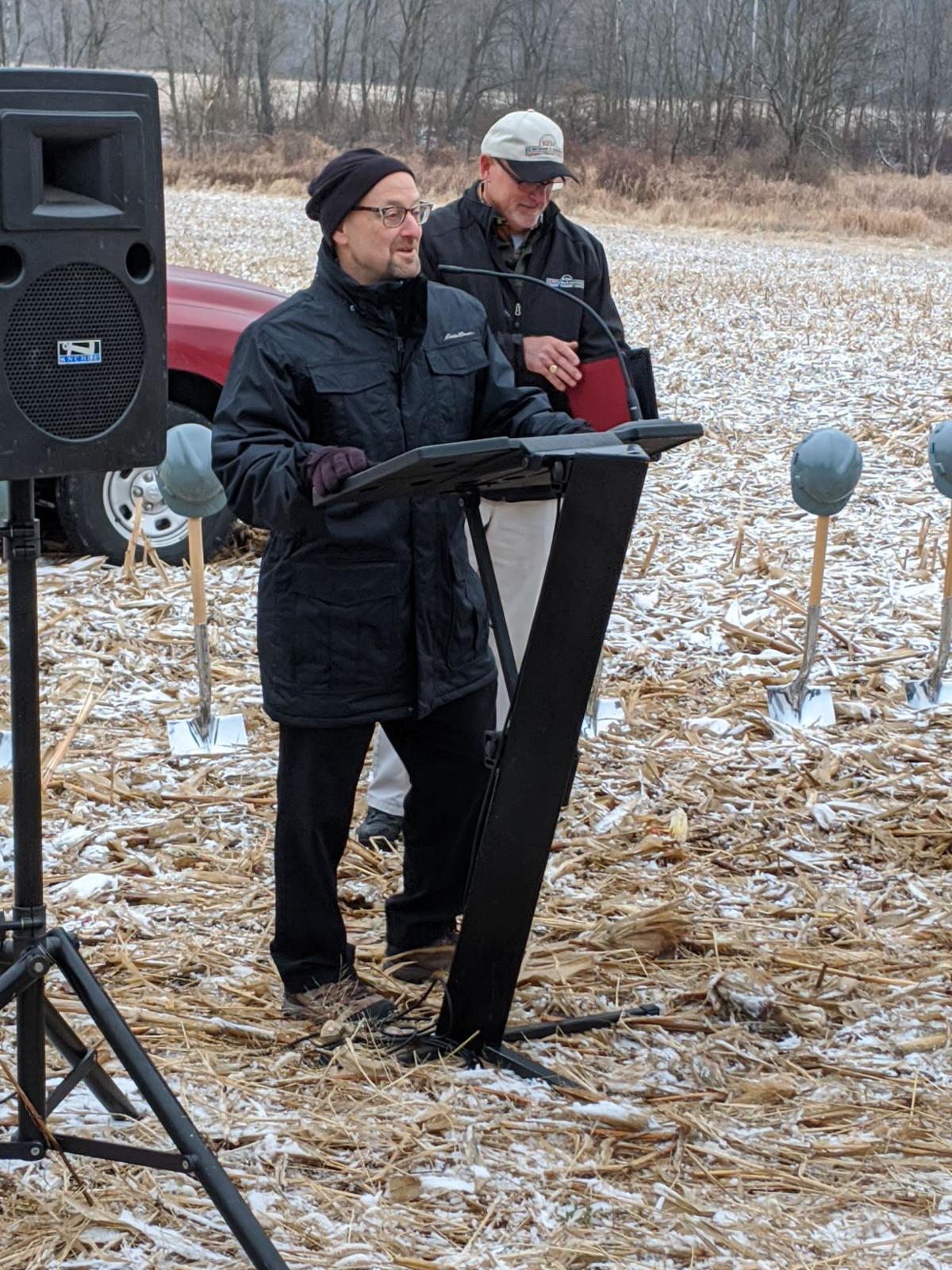 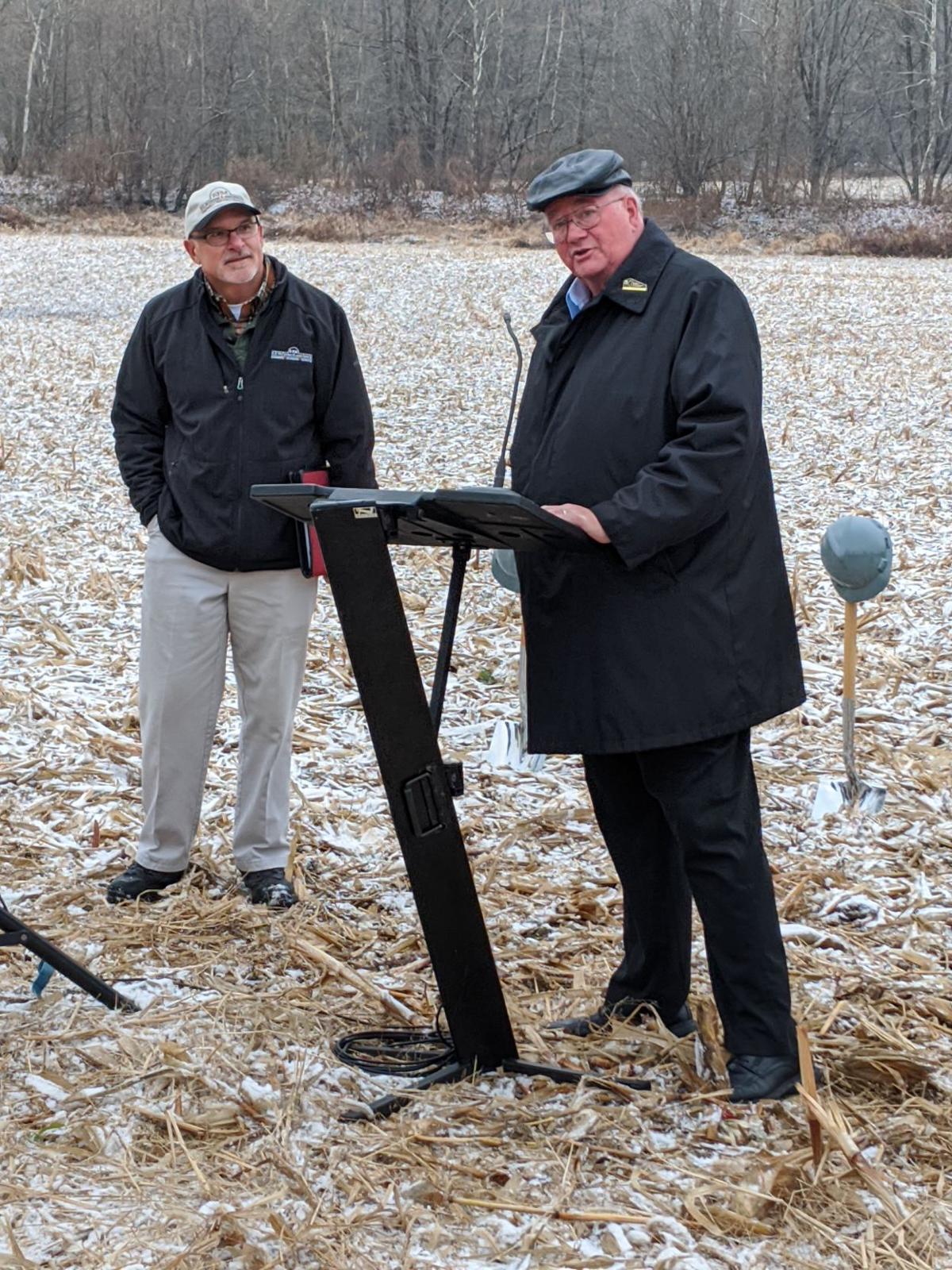 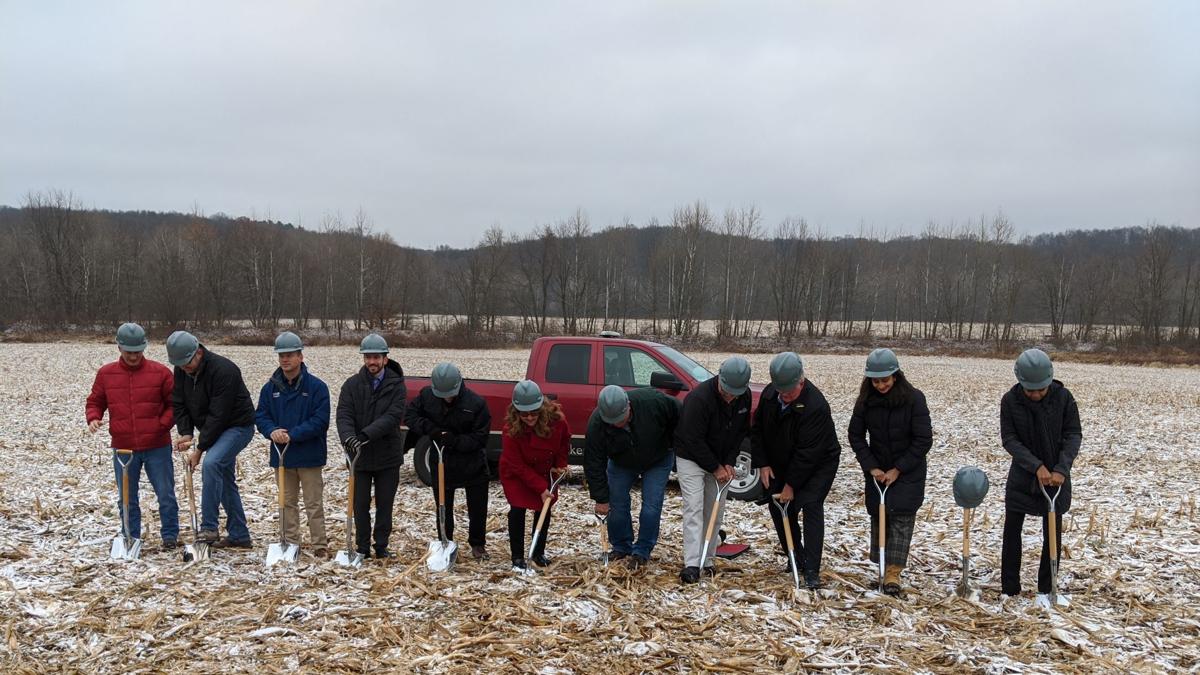 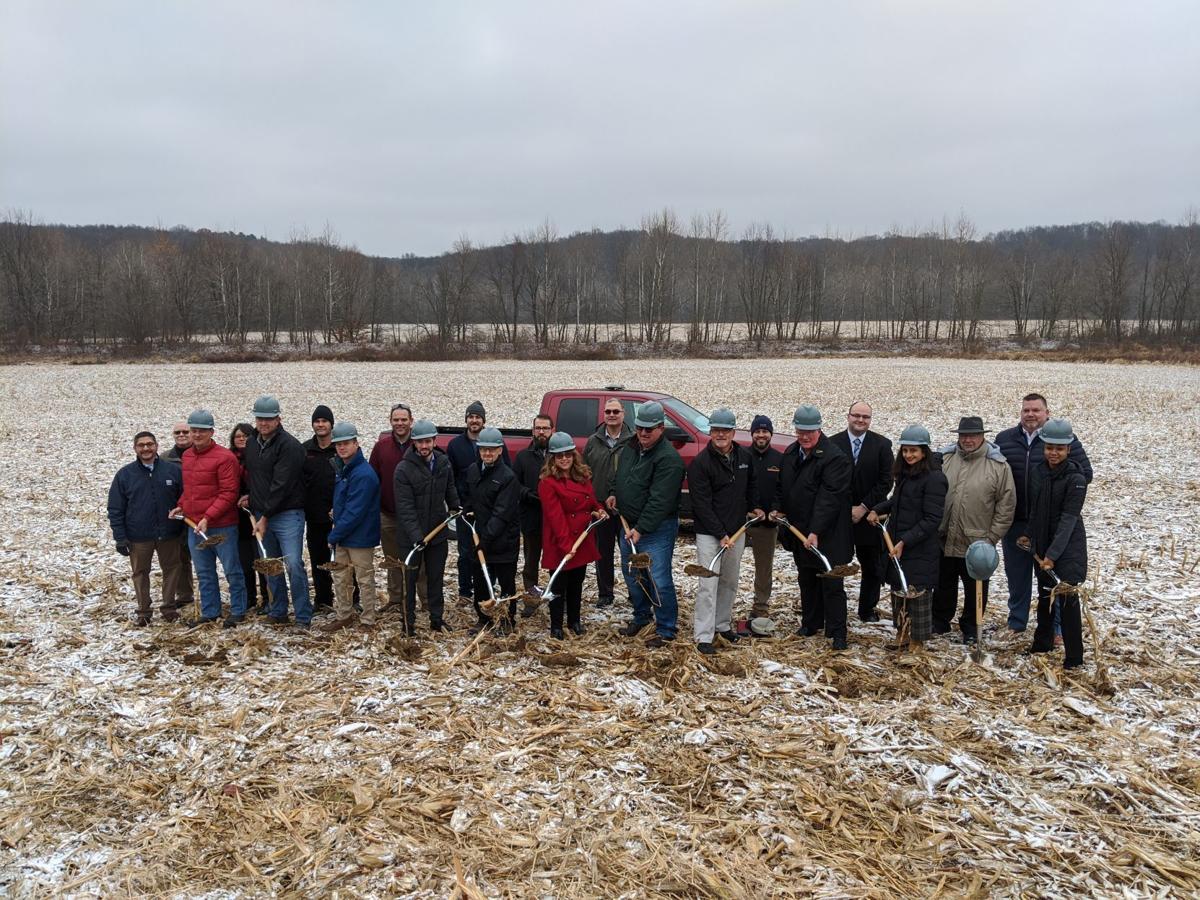 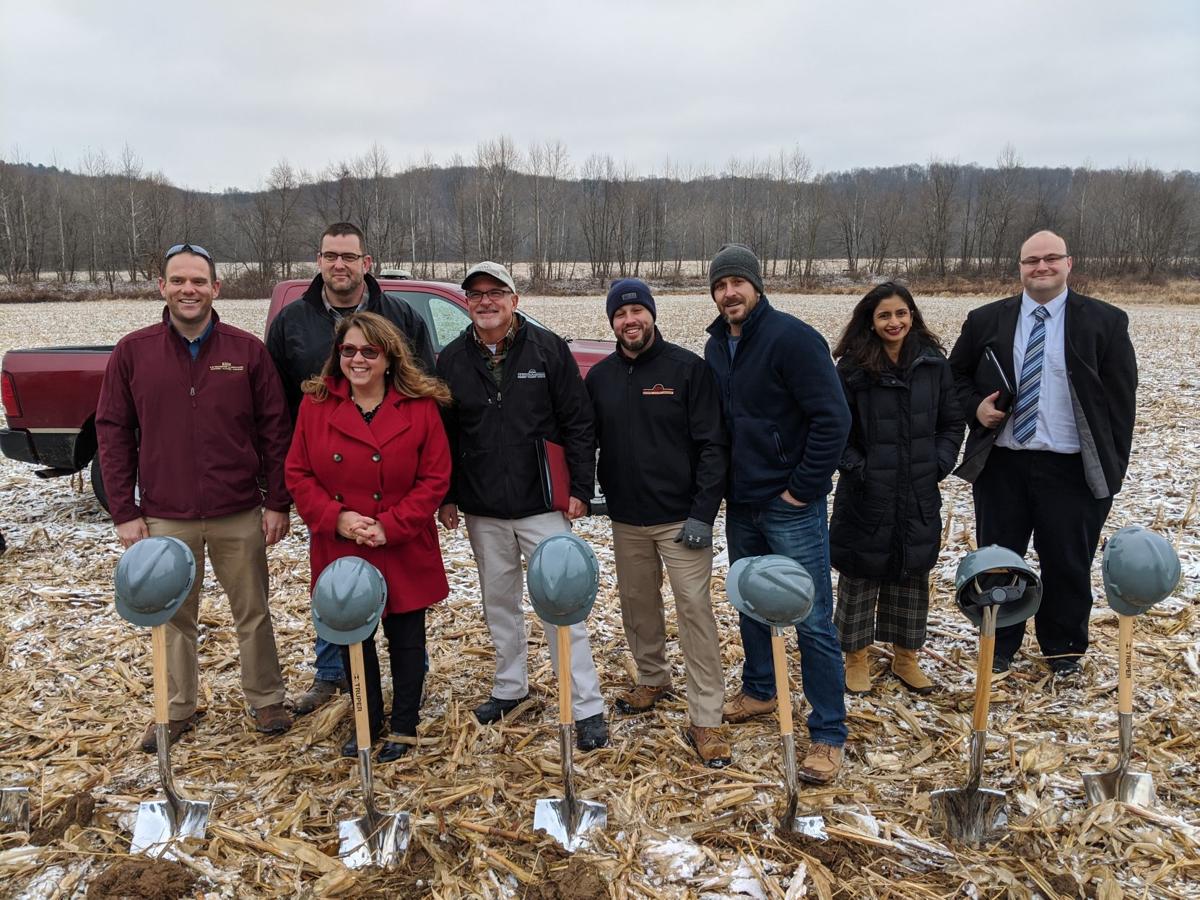 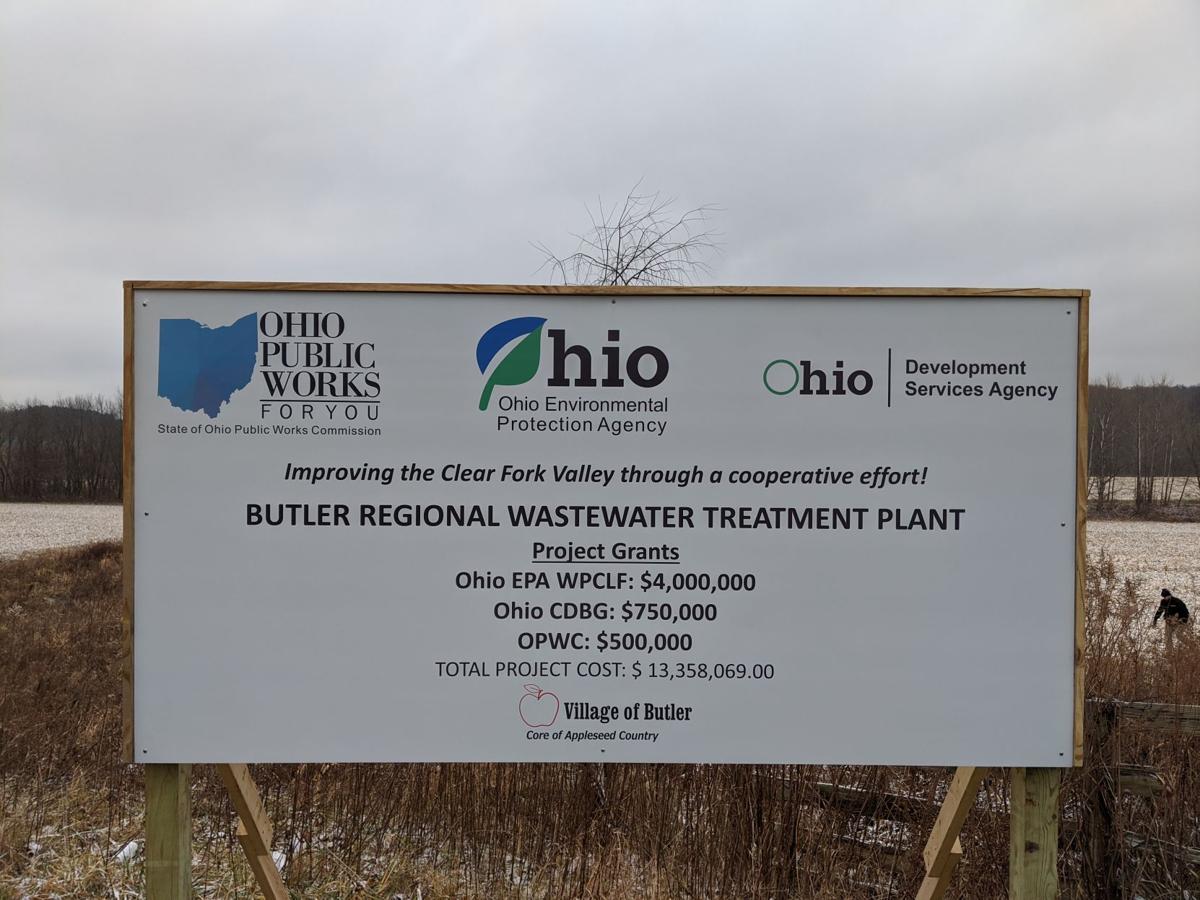 "I'm just really impressed that everyone had such an open mind," said Bellville Mayor Teri Brenkus. "The collaborative effort was not 'this village versus that village,' it was, 'What can we do to make this all better?'"

During the ceremony Wednesday, Jerry Rouch of the Ohio Environmental Protection Agency commended the collaboration and willingness to pioneer a regional mindset to wastewater treatment.

"The cooperation between the two villages, the hard work that went into this project is really something special. It's something that we feel strongly that a lot of other communities can emulate across the state," Rouch stated.

The EPA has begun advocating "regionalization" -- a system of fewer plants serving larger areas -- due to its cost effectiveness. The Butler plant will be one of the first to put that new mindset into practice.

"Prior to this project, the Ohio EPA had not yet prioritized regionalization on the wastewater side for funding," said Brian McCartney, president of K.E. McCartney and Associates. "This project became the first in the state of Ohio to receive priority points and funding for regional wastewater treatment."

The estimated cost of the project is $13.3 million. However, Butler has received significant financial assistance, including a $500,000 grant from the Ohio Public Works Commission and a $750,000 community development block grant through the Ohio Development Services Agency.

Residents of Butler have already seen a bump in their utility bills to fund the project; Bellville will implement its price increases in the new year.

McCartney noted that if the villages had chosen to continue having separate wastewater systems, the cost to the taxpayer would have been much higher.

"The increase (in utility costs) is nominal compared to the benefit," he said. "The reason we were able to get the grant was because of the regionalization; they would never been able to get that grant money without coming together to do it together."

The new facility, located at 1779 Mill Road in Butler, will replace five local plants and serve the villages of Bellville and Butler, the Clear Fork Valley Mobile Home Park, the Clear Fork Middle and High School campus and the Blue Lagoon Campground.

Both village plants and the one at the mobile home park were under findings and orders, meaning that the Ohio EPA had declared them unfit and ordered they be upgraded or replaced. The plant serving the middle and high school is still operational, but "nearing the end of its usable life," McCartney explained.

The new plant will be highly efficient, processing approximately 550,000 gallons of wastewater per day in a facility measuring about 150 by 75 feet.

"It's a very small footprint plant. That's a good thing about it...it leaves a lot of room for expansion if they ever need to expand in the future," said Philip Lewis, wastewater treatment services manager for K.E. McCartney & Associates.

The new plant will also fix current inadequacies in the villages' treatment systems and stop pollutants from flowing into the Clear Fork river.

"It'll improve the environment of the Clear Fork. It actually might bring back more wildlife in the rivers," said Butler Mayor Joseph Stallard.