LEXINGTON -- Dan Lew and Jesus Davalos are no strangers to the local restaurant scene.

Lew began his career in the restaurant industry nearly 30 years ago with Paisley Park, a deli and catering service on Lexington Avenue. He later opened China Club in 2003, then transitioned his brand into downtown eatery Dan Lew Exchange.

Jesus Davalos owns Panchos Tacos and co-owns Los Tres Mayas and Dulce Amor with his brother and sister-in-law, Luis and Natalie Davalos, who own El Campestre.

Now, Lew and Davalos are opening a new kind of restaurant -- one that neither could pull off on their own. 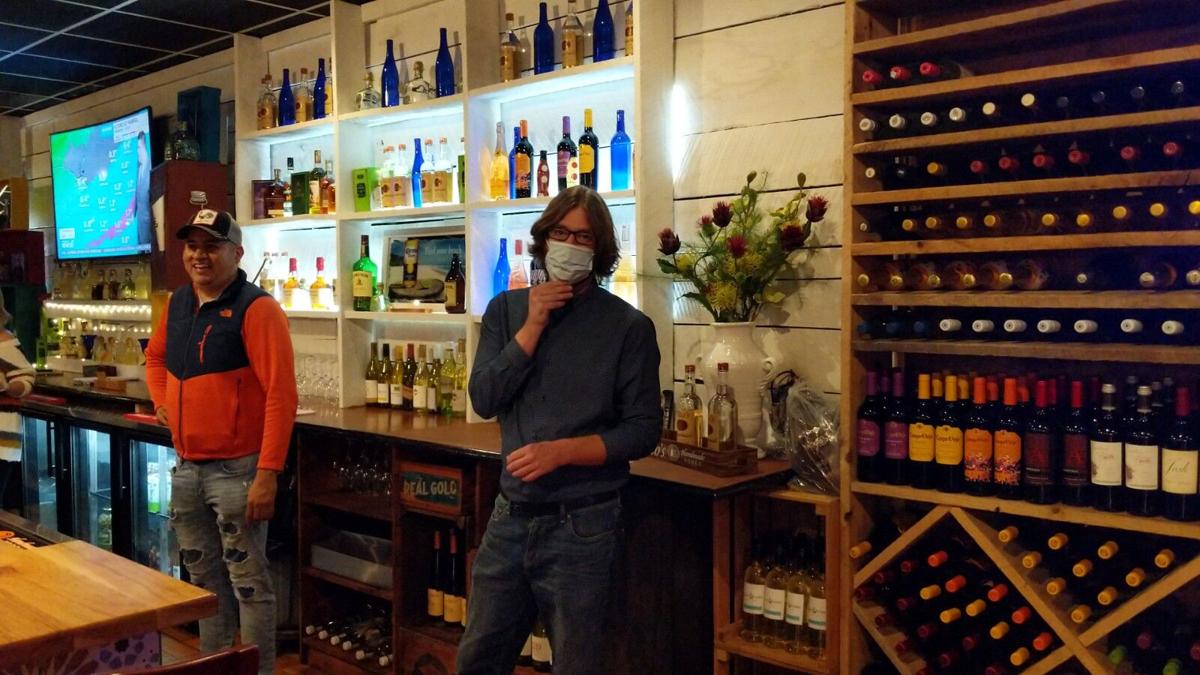 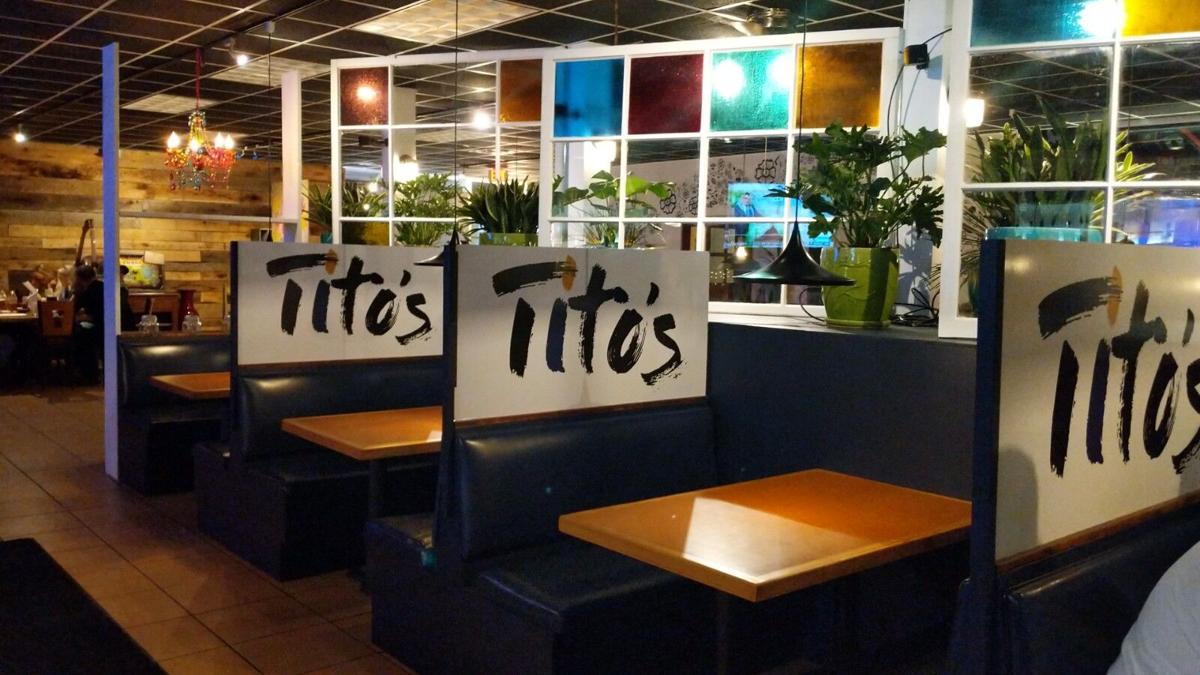 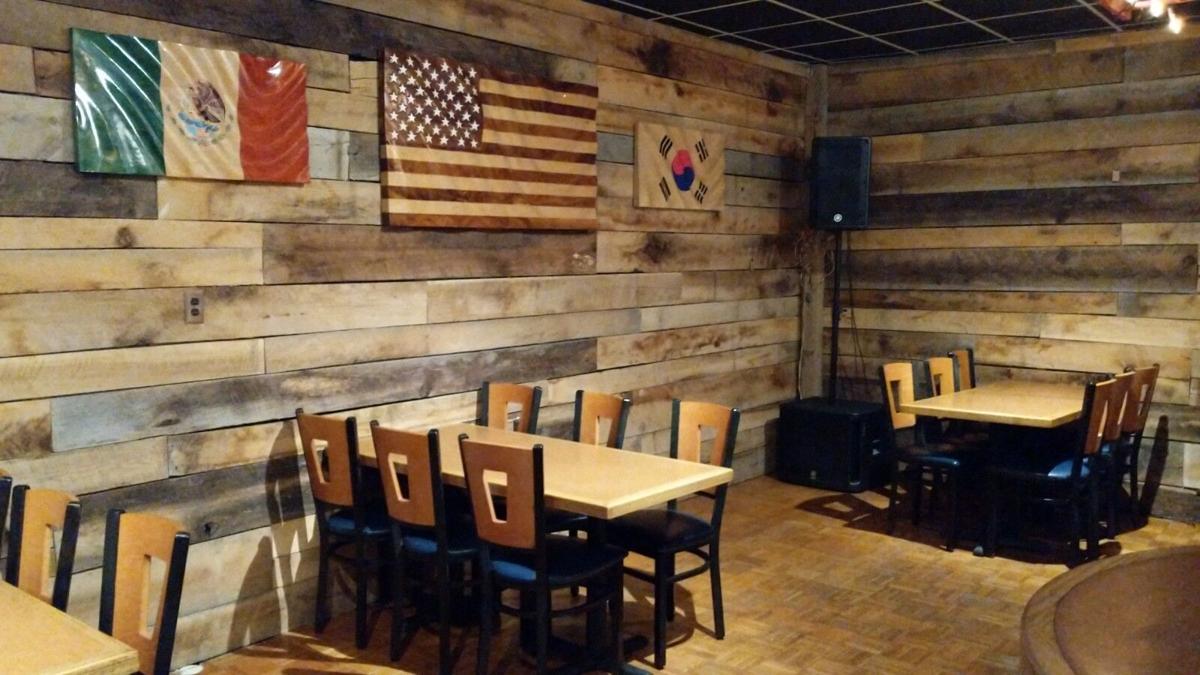 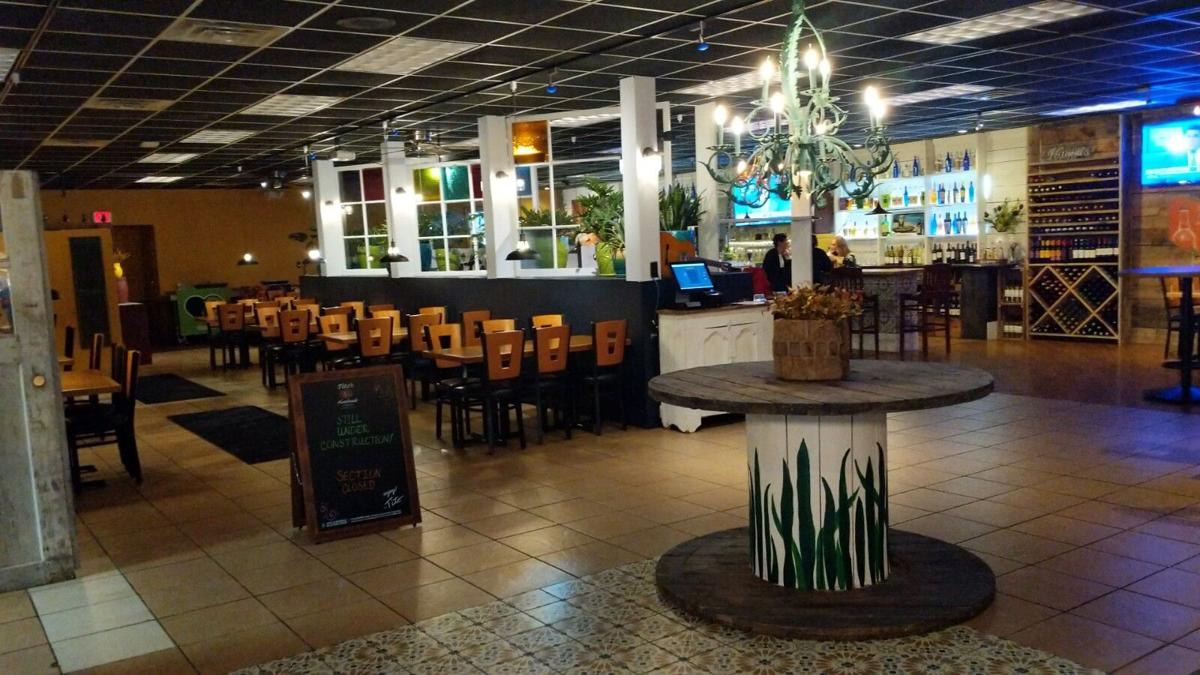 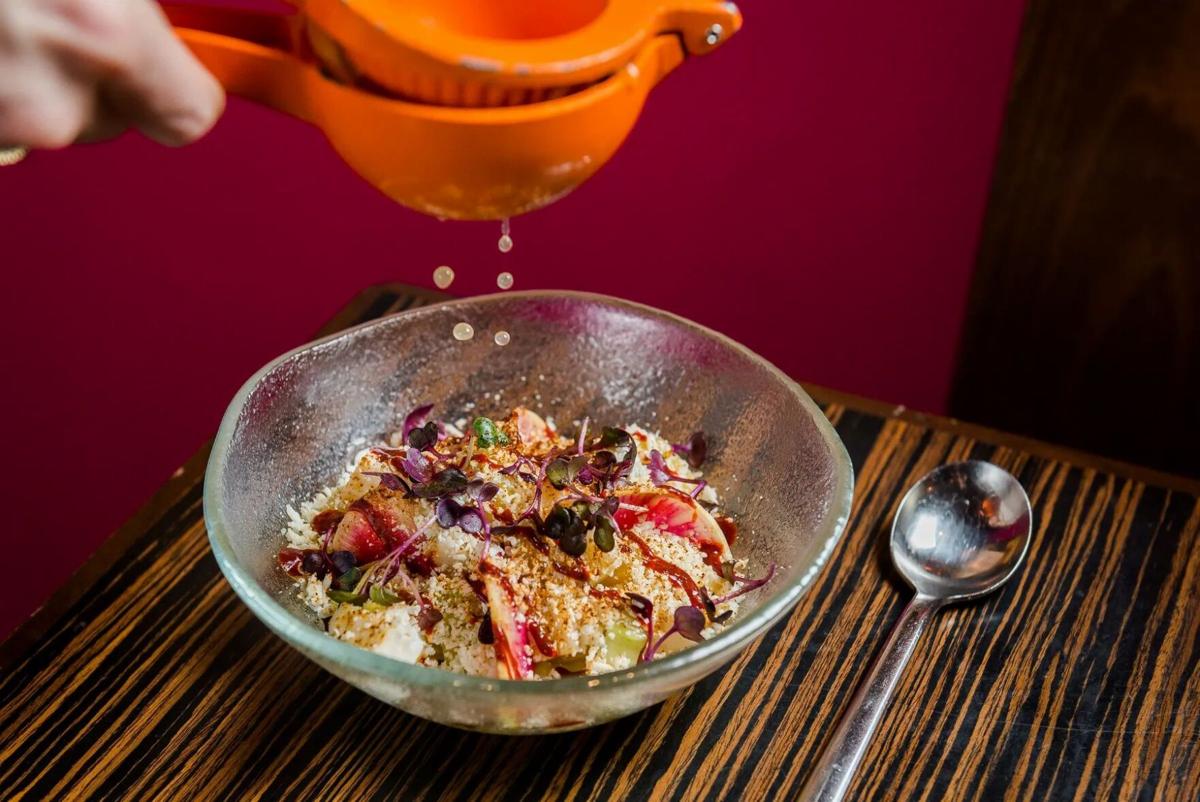 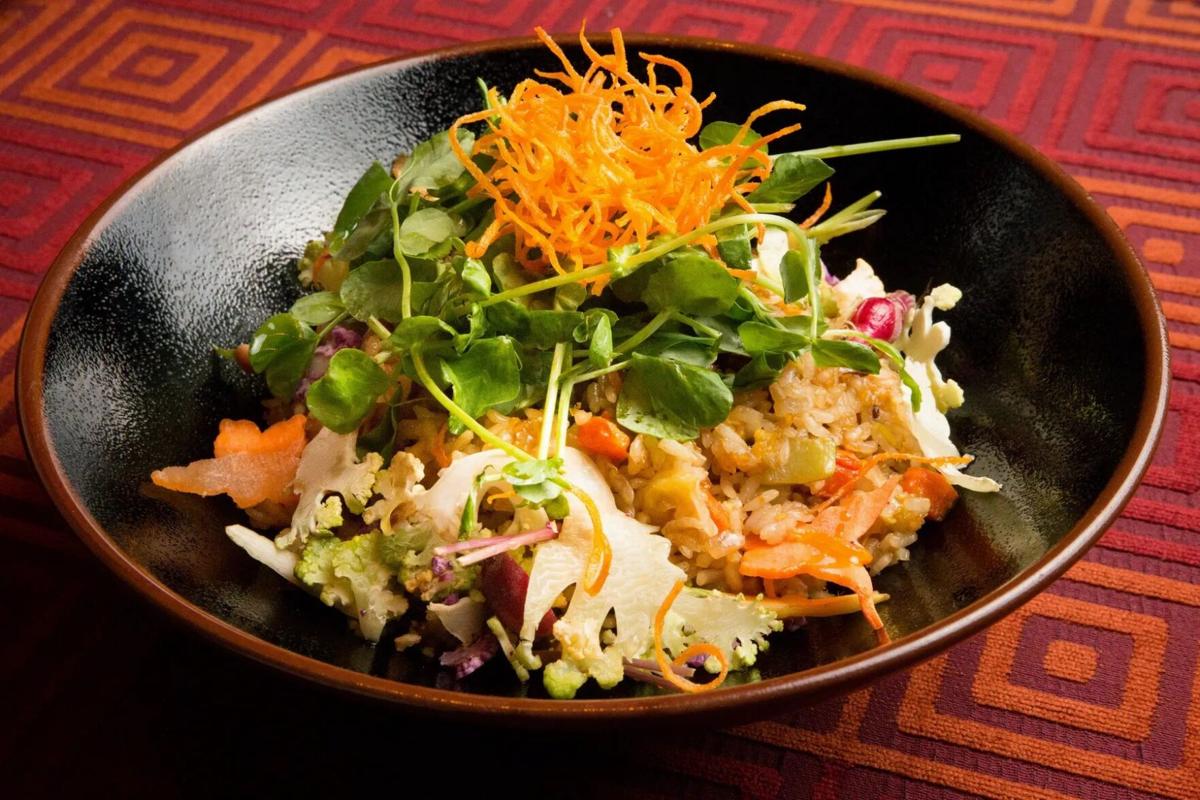 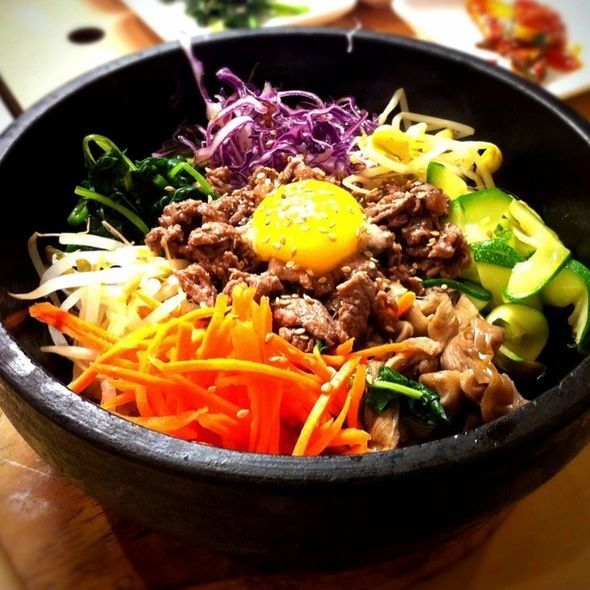 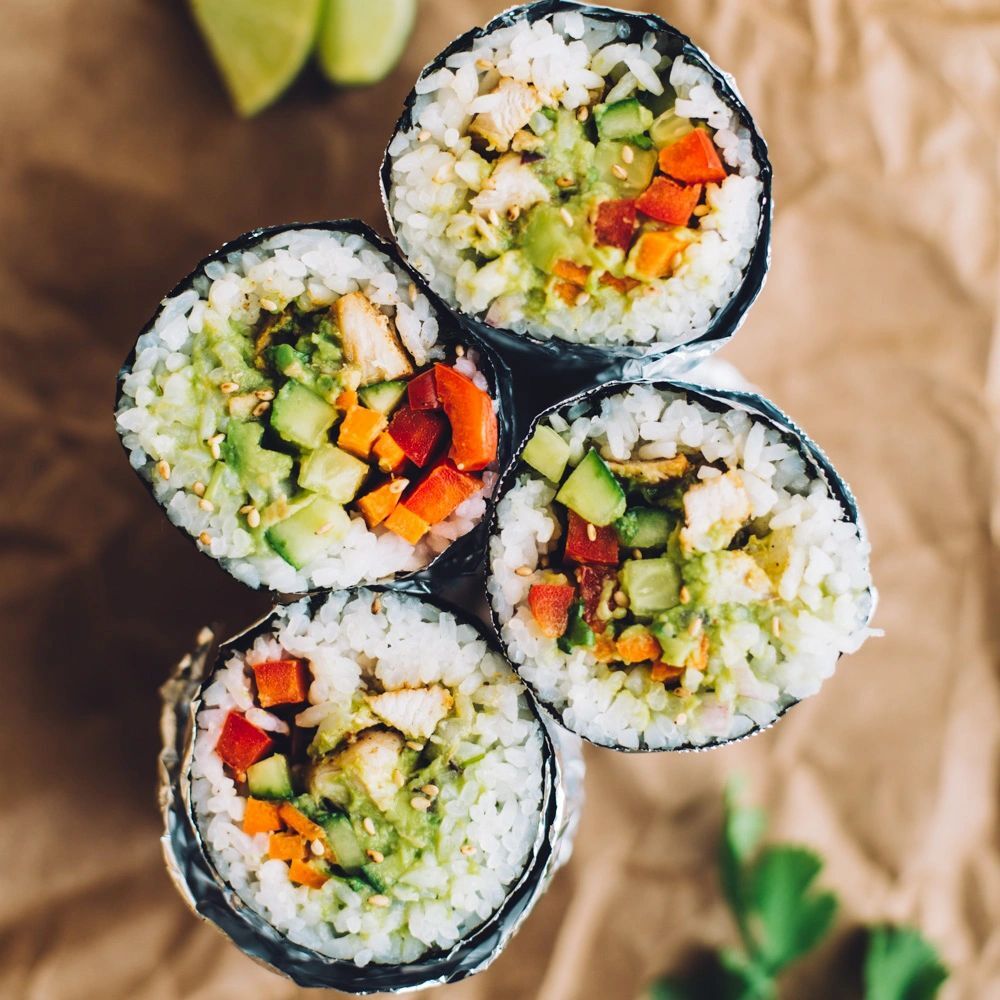 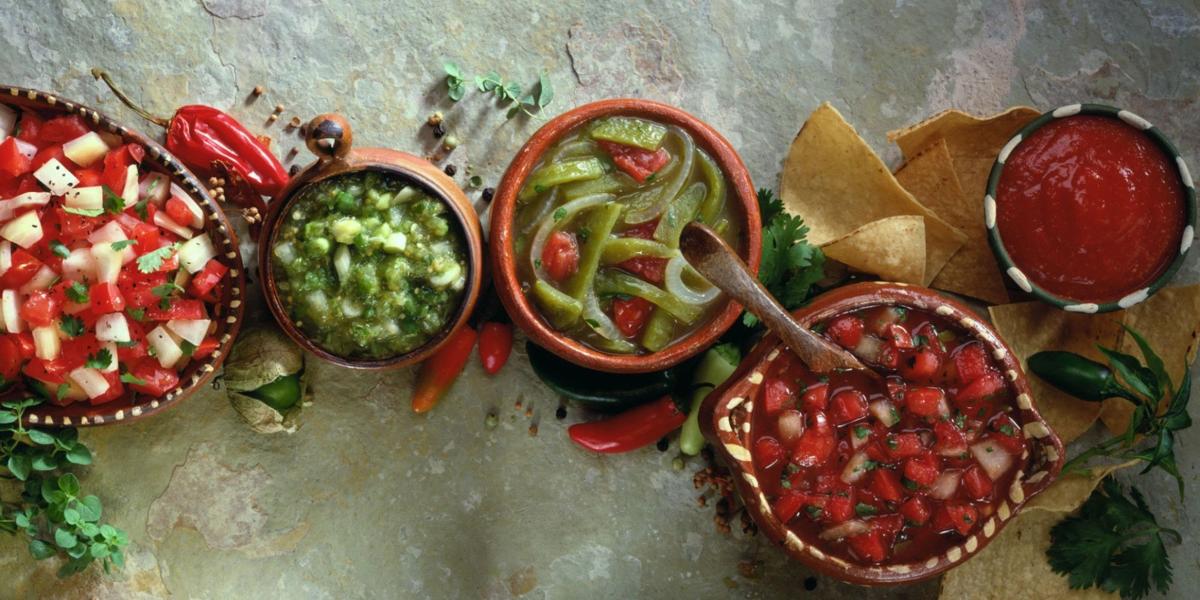 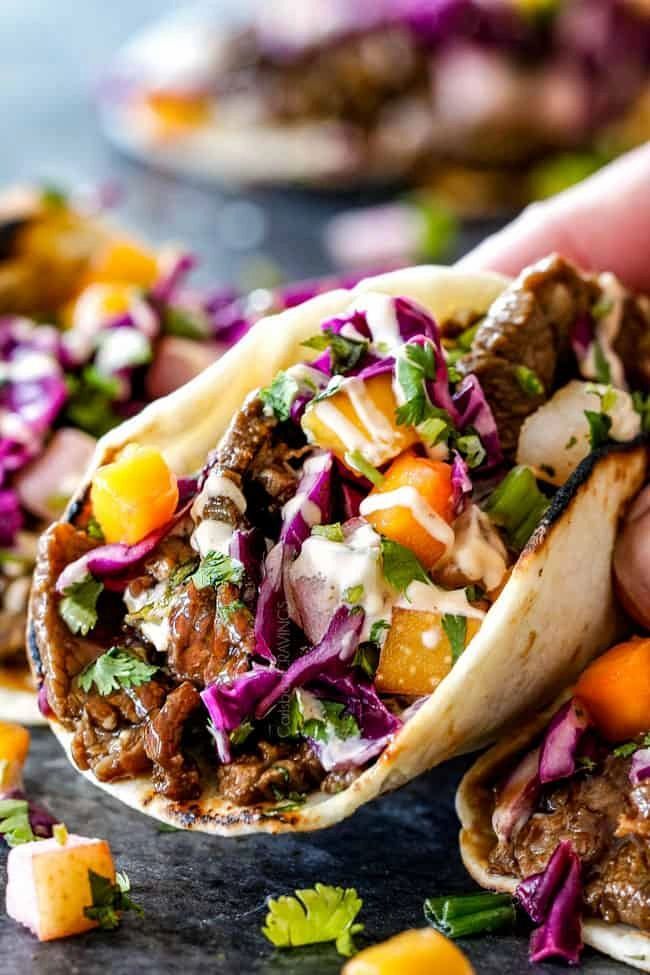 “More than anything what's exciting is taking two cultures, fusing them together and making something unique,” Lew said. “We're gonna go authentic and a little bit more upscale with that twist.”

Davalos said the restaurant would be “totally different” from his other, more traditional Mexican restaurants.

In addition to homemade tableside margaritas and guacamole, guests will have their pick from fusion items like potsticker empanadas, Korean tacos and bibimbap.

“I've been going to his place almost every evening for the past couple months and just playing with recipes, all the time,” Lew said.

Despite vastly different cultures, Lew and Davalos say there are a lot of similarities between Korean and Mexican cuisine. While the Korean-Mexican fusion trend has picked up steam in Los Angeles, South Korea and Singapore, the restaurant will be the first of its kind in the area.

“The last few months, it's been about really digging deep for both of us and trying to find what would fit best in this market,” Lew said. “Obviously it's more difficult in this market because people are a little bit more conservative with their eating habits, versus larger cities, but I think people are excited.”

Opening a new eatery during a pandemic might scare off some, but Lew and Davalos see it as an advantage.

“During a time of crisis like COVID, people are looking for something exciting to talk about,” Lew said. “When all we hear is bad news ... doing something like this just compounds that excitement.”

If all goes well, Tito’s may just be part one of a fusion movement.

“The big picture is creating a brand together,” Lew said. “This is kind of a testing ground for us to see where we can take this concept. If it really does take off, we can go all over with this.”