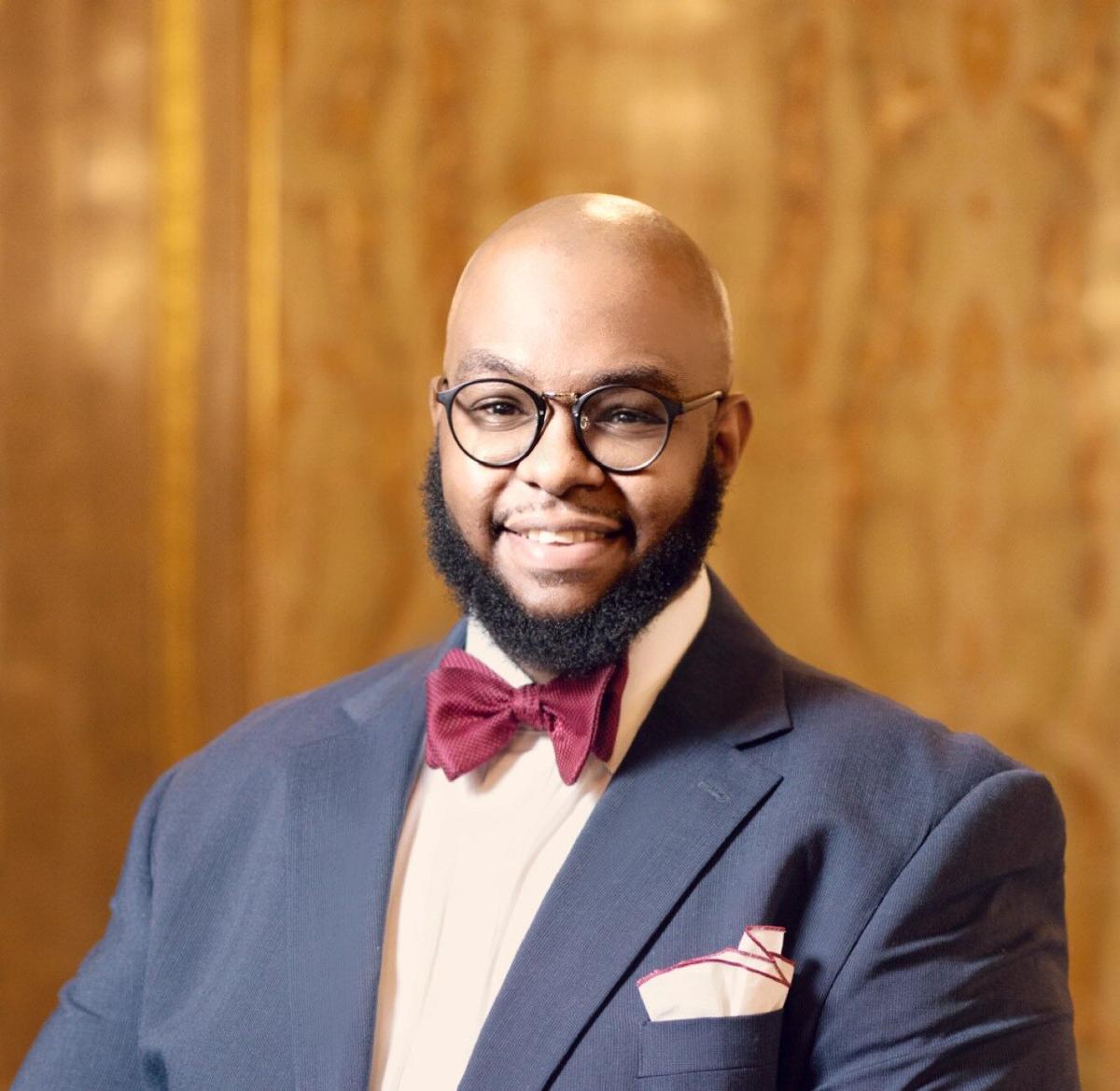 Michigan resident Javar Jackson looks forward to moving to Ohio, where he can begin his new journey of helping Richland County residents sustain a better quality of life. 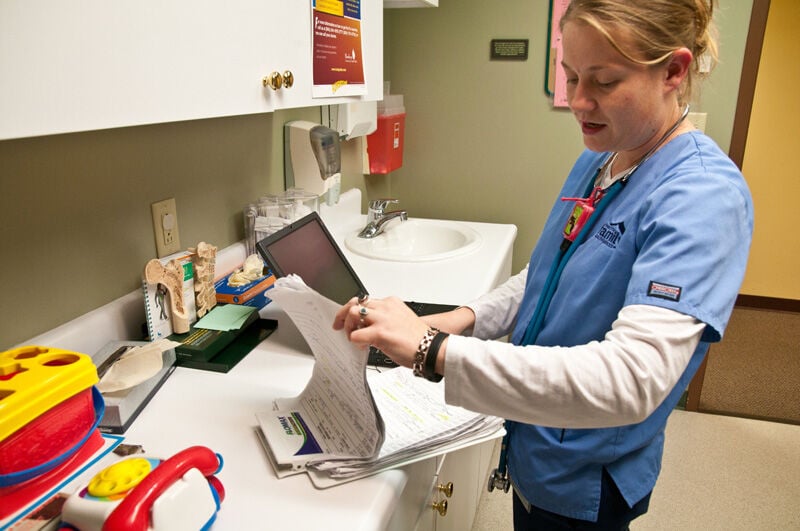 Third Street Family Health Services staff work with a desire to improve the quality of life in every person. 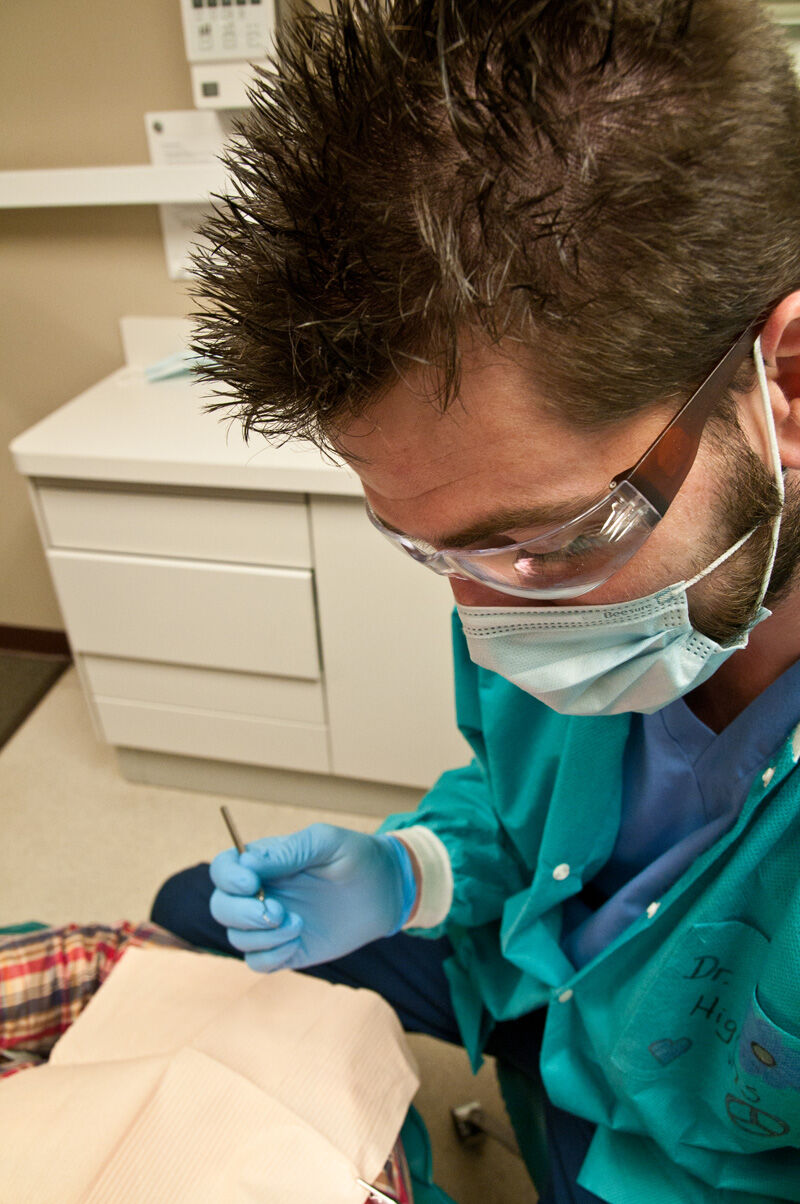 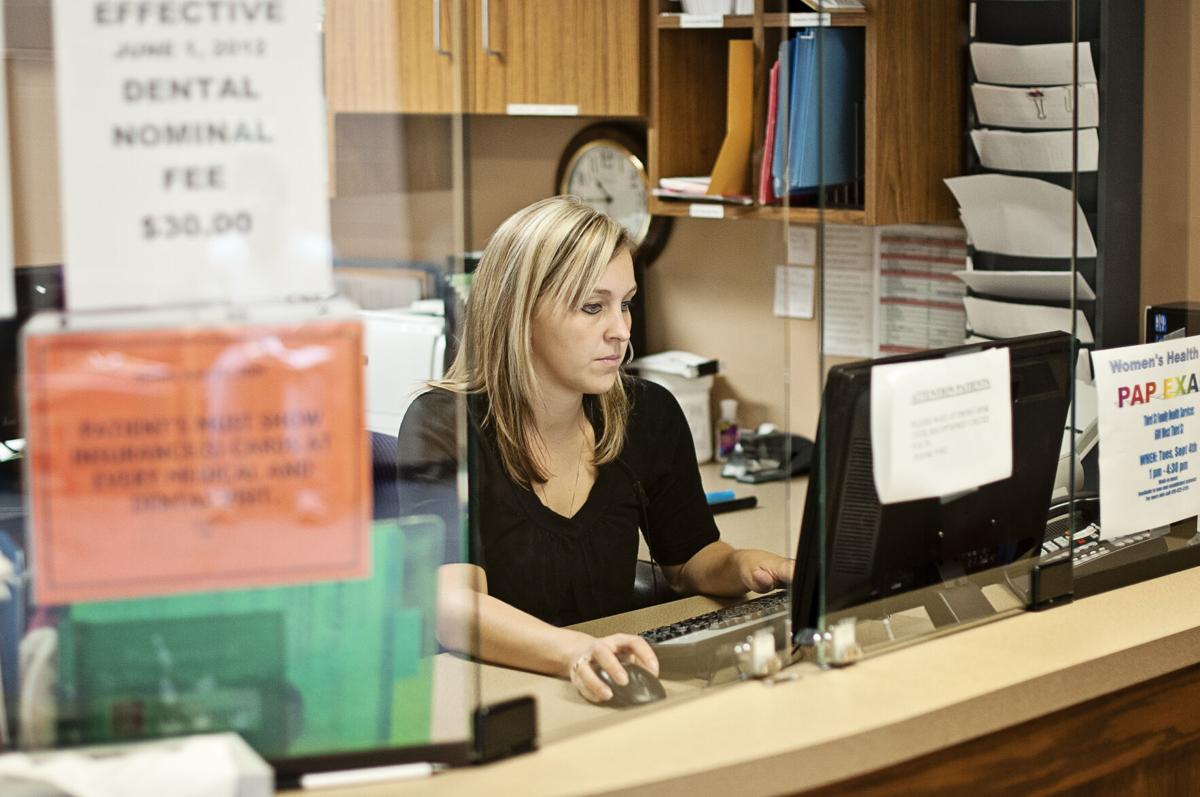 MANSFIELD – Javar Jackson, a resident from the Detroit metropolitan area in Michigan, has set his sights on bringing his area of expertise to the Richland County community.

“We wanted to find somebody who had experience in that community health center setting because it just makes the learning curve easier, but we also wanted someone who had experience with working with the more operation side of the house,” said Peggy Anderson, CEO of Third Street Family Health Services.

After graduating from Michigan State University with a degree in epidemiology, Jackson went on to work for the state of Michigan as a public health epidemiologist, which involved working with different hospital systems. Some time after that, his focus shifted, and in 2015 he had the desire to work in public health through the state.

While in search of community health and public health opportunities, Jackson found work at a federally qualified community health center as a quality improvement director, something of which he had never heard of before.

“I found that it was an amazing fit (because) it's the best of both worlds,” Jackson said. “I was able to still look at community health from the perspective of giving back, but also I was able to be embedded in my community.”

For Jackson, it was interesting that he could be in a place that could provide all facets of health under one roof. From his first experience at a community health center, his career trajectory skyrocketed upward. He went from his role as a quality improvement director to the leader of the family med residency program and then finally to clinical operations officer, where he had oversight of pharmacy, behavioral health quality, safety, medical, OB and more.

His extensive background made him a strong candidate when he applied for the COO position at Third Street Family Health Services. This new role will have him oversee IT, facilities and front desk reception—which is an integral part of the healthcare system, according to Anderson.

“(We needed) somebody who understood all of those aspects and understood how it tied in with the clinical aspects of what we do and how to integrate those really well… and (Jackson) has a lot of experience with quality in regards to health care and risk management. And those were all important pieces of having a chief operations officer,” Anderson said.

Although Jackson is used to working in the more urban metropolis setting, what interested him about Richland County was it being a hybrid of an urban area and a rural area.

Jackson sees this new position as an opportunity to speak to those whose voices may not be in the majority. As a Black man, he takes a special interest in providing services to minorities on a larger scale than ever before. Instead of looking into microbiology as he exclusively did before, he looks into the social determinants of health, which he’s found eye-opening.

“You can really feel that you're not the majority. And so, what does that mean for systemic issues in our population? What does that mean when we talk about preventive health? And does that affect health outcomes long term? This is really what was intriguing for me,” Jackson said.

As he prepares for his big move to Ohio with his family, Jackson continues to look into the Richland County community area and learn all of its moving parts before settling into his new role. However, from the Third Street Family community perspective, he can see the engagement and desire from the staff to provide optimal care to patients.

“As the operations officer, I tried to make sure that I touched multiple facets of the organization—to talk to different people… and everyone had a very welcoming presence,” Jackson said, relaying his experience with his new colleagues so far. “Even the housekeepers echoed the desire to make sure that the environment was good for the patients, and that for me was a complete selling point that everyone was engaged in the desire to provide optimal care.”

As some of the freshest faces in the facility, Anderson and Jackson want to focus on expanding services and getting the word out there that Third Street Family Health isn’t just a free clinic.

“We are here to provide services for the total person, not just for persons with economic hardships,” Jackson said.

Jackson and Anderson share the same desires and values, and their ideas will continue to expand into the year and far beyond the era of the pandemic. Working together, they look to ensure that Third Street Family Health Service becomes a top-performing organization in Richland County.

“We want (residents) to know that not only do we just provide optimal care, but our people in our organization also desire to be a part of that picture,” Jackson said. “We are a community organization that is geared toward strengthening the community.”