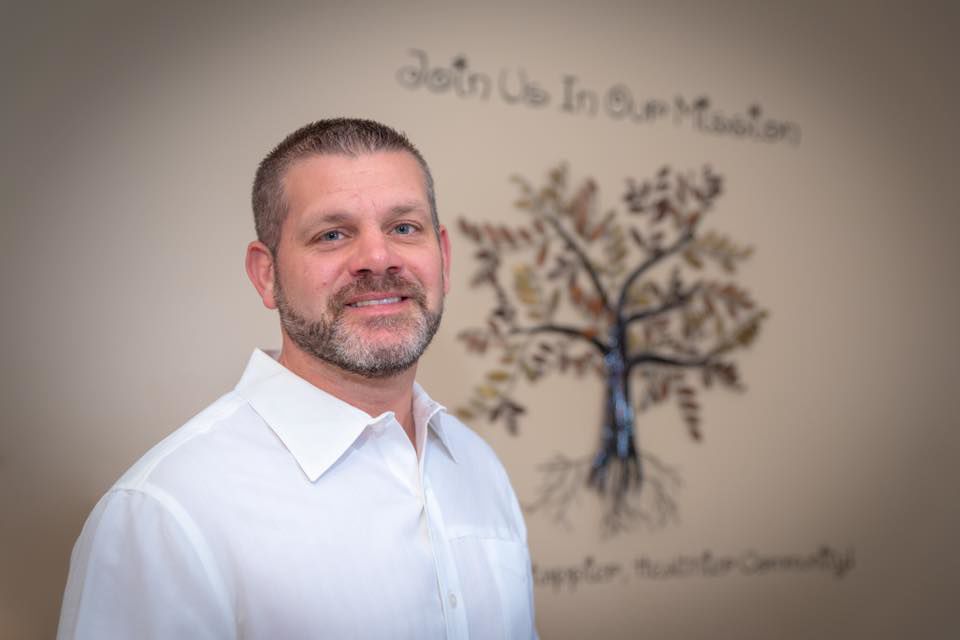 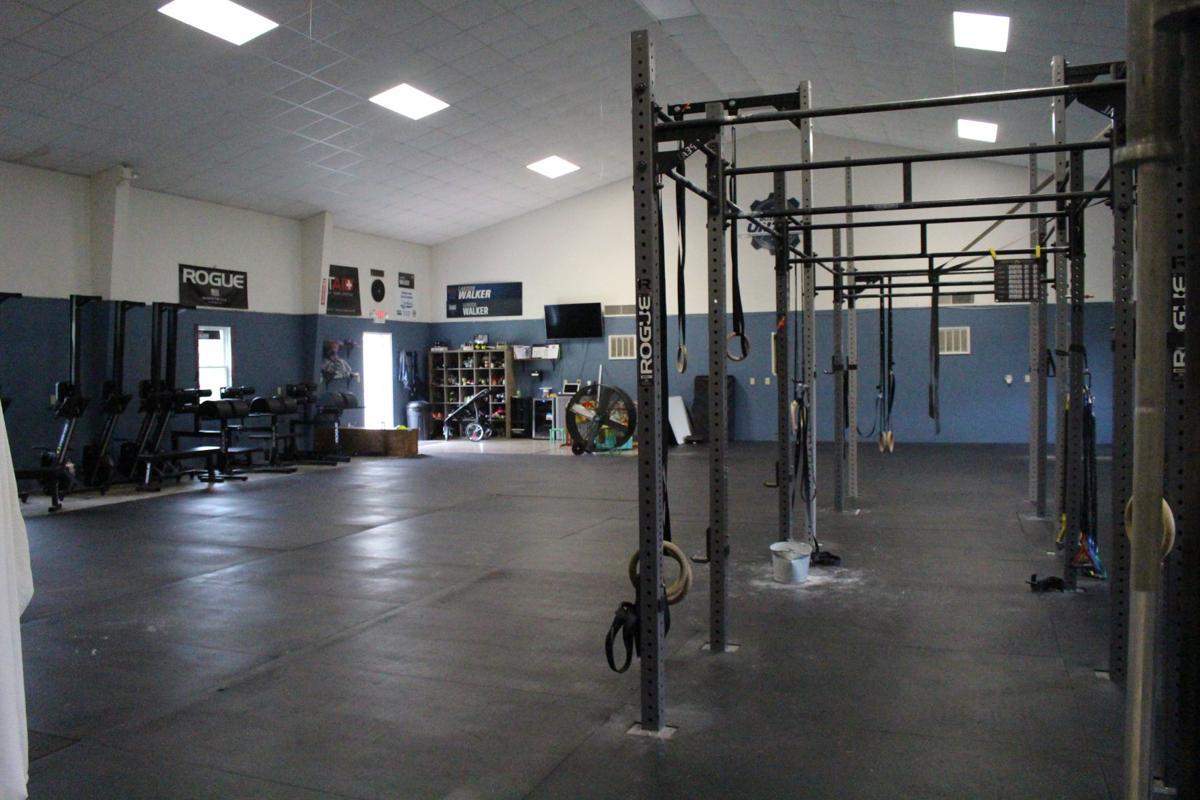 Built By Unity offers a chance to work on physical health. 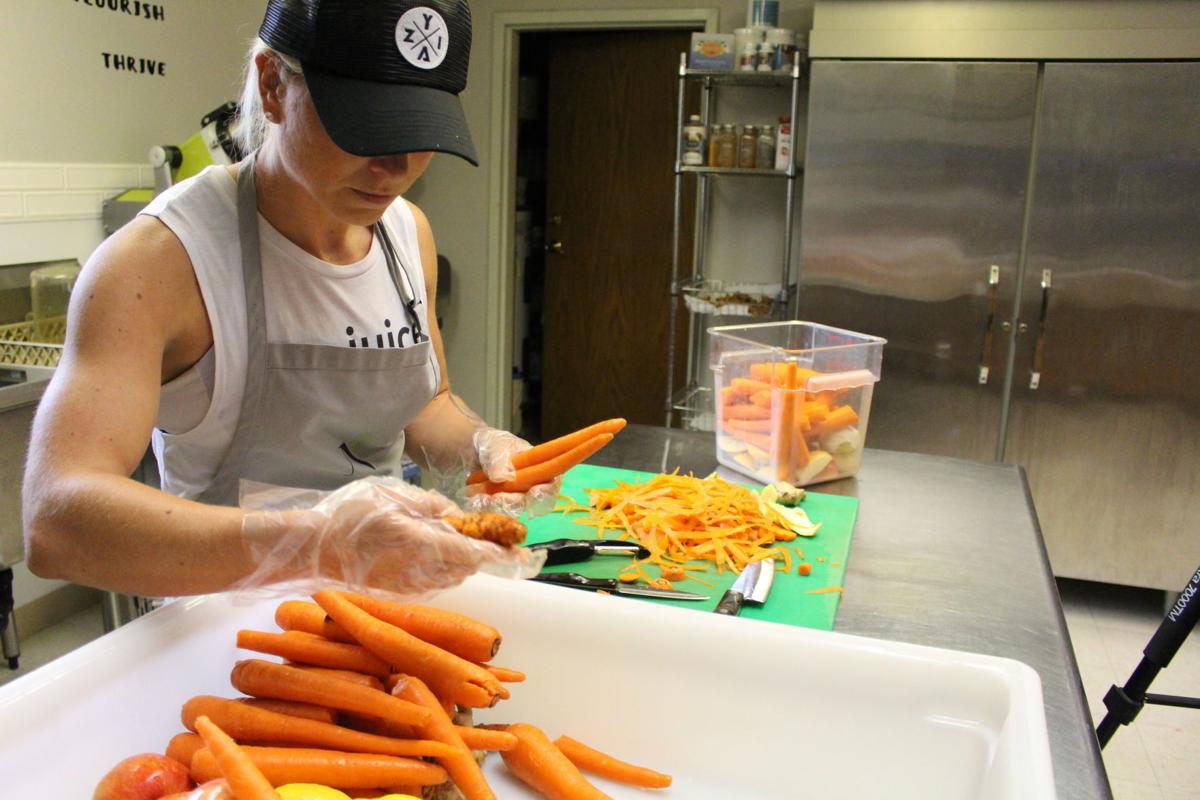 Nina McGhee, of Nourish Wellness Bar, prepares some of her homemade juice. 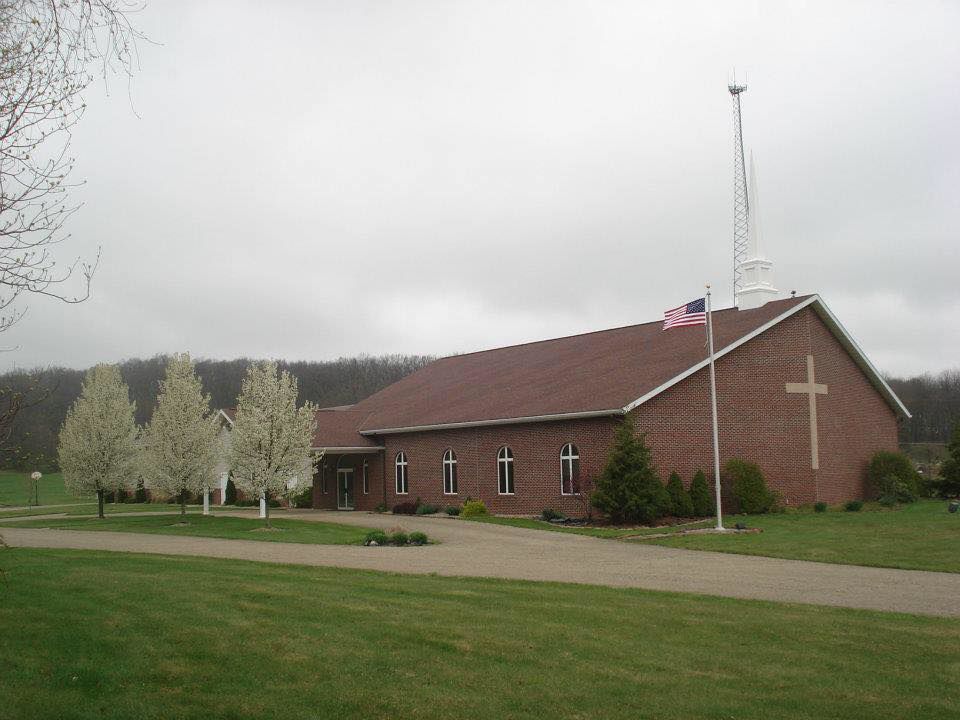 Awaken Wellness Complex is located at 5780 Ohio 13 in Bellville

In order to have less sick people, he said, people must be educated on healthy living and how to obtain it.

And that’s exactly what he hopes to accomplish at his new facility, Awaken Wellness Complex, located at 5780 Ohio 13 in Bellville.

Douglas and his wife, Sara, have owned the property since 2011 when it was a church. The Marengo couple converted the building into an events center (Darr Events), which they operated from February 2012 until late last year when they decided to turn the property into a wellness complex.

The transition was natural for Douglas, who has been practicing chiropractic for nearly 20 years, the last 16 years in Powell. About five years ago, he opened a satellite chiropractic office in his hometown of Bellville right next to Awaken Wellness Complex, turning what used to be a church parsonage into Darr Family Chiropractic and Lifestyle Center.

“My mission really has always been the entire health continuum, so when I named my business, I intentionally named it Darr Family Chiropractic and Lifestyle Center for the simple reason that when you break health care down, the way you transition a person from bad health to good health is through their lifestyle,” Douglas explained. “It’s not one particular thing that I wanted to address with a patient… nutrition, exercise, mental state — all of those components play a part in their health.”

This concept of addressing a person’s health holistically is what Douglas hopes to replicate at Awaken Wellness Complex, which opened in May. Although the complex houses different businesses, these separate entities are collectively working toward the same goal: building a healthier community.

Businesses include Just Breathe Salt Rooms (which is located just behind the main building), Built By Unity, Nourish Wellness Bar, and Mosaic Counseling.

Just Breathe Salt Rooms, owned and operated by Matt and Jenn Baker and Mike and Mindy Brown, opened in July 2016. The salt rooms’ halotherapy sessions are designed to help with many issues by releasing negative ions into the air for a purifying and relaxing effect.

Built By Unity is a trainer-led gym founded in 2016 by three-time CrossFit Games Regional Finalist Landon Walker. The gym moved from its original location on Huron Street in Bellville into the complex in October of last year.

Walker said the move was prompted by a need for additional space.

Built By Unity offers functional fitness and yoga classes, as well as those geared toward children (11 and younger) and a Legends class for those 50 and older. Workouts can be scaled for every age and ability, from beginner to advanced.

Just recently, Built By Unity opened a new section of the gym (adjacent to where classes take place), which offers members 24/7 access.

Nina McGhee, who’s worked with Douglas at his chiropractic office, started selling healthy juices inside the complex earlier this year with the opening of her business, Nourish Wellness Bar.

Douglas said he’s in conversation with potential tenants who would bring a spin bike studio and physical therapy clinic to the complex.

“If it’s not one of those, we’re looking into other services that will still be within the healthy living realm,” Sara said.

As for the name, Awaken Wellness Complex, Douglas explained, “We felt like it was a great name to kind of ‘awaken’ the community on what health care and what being healthy actually means, and not what the perception of health is.

“The general public thinks that if they don’t have any symptoms and don’t have any pain, they’re healthy. We know that’s not true because if you just take cancer, for example, cancer is, on average, in our body for 10 years before we can even diagnose it… The fact that we don’t have symptomatology doesn’t mean that we’re actually healthy.”

Cost to use the complex will be membership-based, Douglas said, similar to that of Sam’s Club or Costco. Members will be able to use any of the facilities at a discounted rate. Drop-ins are also welcome.

Sara, who works as a teacher full-time and handles much of the administrative and behind-the-scenes work at the complex, spoke positively of the businesses at the complex.

“I do really feel like everyone involved in the complex is super passionate about what they do and they’re very knowledgable,” she said. “They’re an expert, but you can talk to them in a way that’s easy to understand.”

Douglas added that they practice what they preach.

Submit a question for our thrive advice columnist

Ask Coco: Can't we all use a little advice?

No one has it all figured out. No matter our station in life, when …