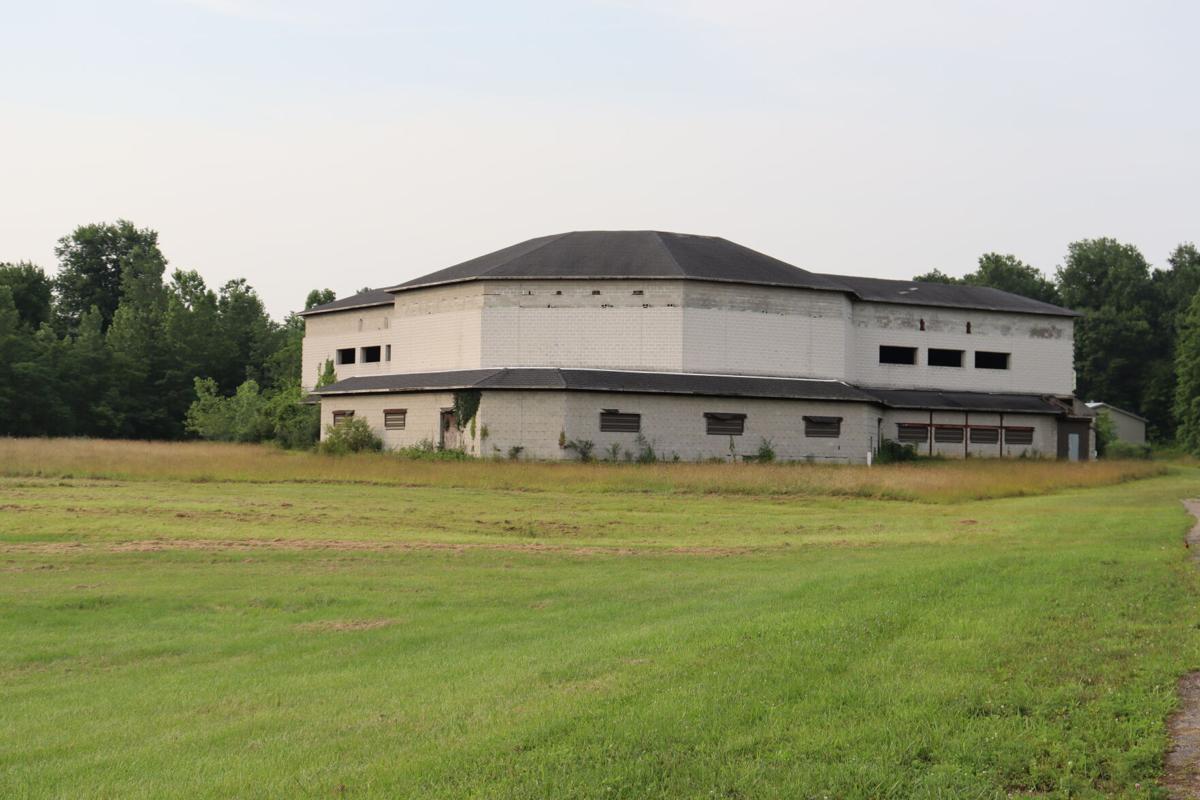 The property at 1943 Park Avenue West has been for sale for years. 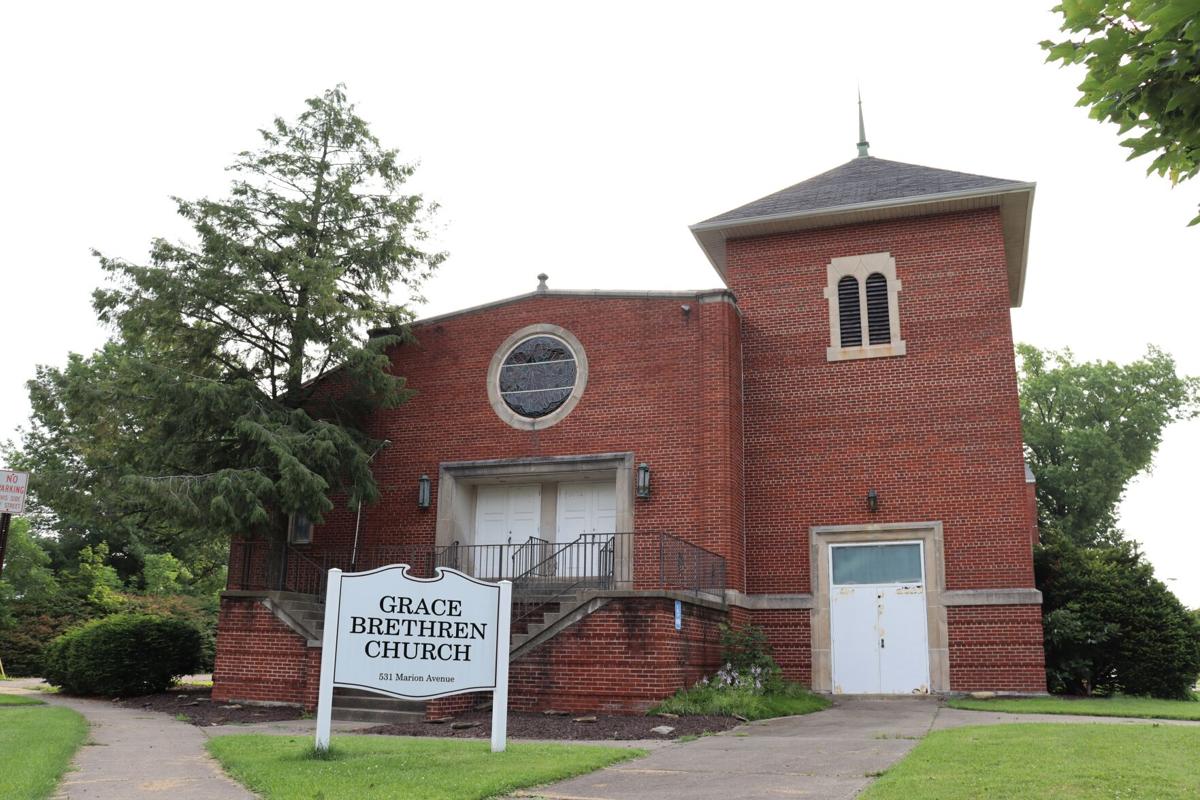 ONTARIO ─ The unfinished church at 1943 Park Avenue West has drawn the community’s attention for many years.

Earlier this year, a reader asked Richland Source a question that has lingered in people’s minds:

What is happening with the church that was started so long ago on Park Avenue in Ontario? It’s sat there forever with no activity.

The property is owned by Grace Brethren Church at 531 Marion Ave. in Mansfield. The Rev. J. Hudson Thayer, the church’s pastor, recently told Richland Source the church has no intention to finish the project and has been trying to sell the property for years, but no serious buyers have come along.

The building is at 60 percent completion at this point, the pastor said.

“If there were someone who has a need for that much property, and especially if they could utilize the current building, we would be happy to sell it,” he added.

According to property information on the Richland County Auditor’s website, the parcel the building sits on includes more than 17 acres. Grace Brethren Church bought the land in 1992 in response to growing membership, according to a decision of Richland County Common Pleas Court Magistrate in 2008.

The congregation-ruled church hired contractor Henry Gassaway, who started building construction in May 2002, according to the Magistrate’s decision. In May 2008, Gassaway sued the church for owing him payments for construction expenses. However, the Magistrate determined that the congregation never approved the proposed cost through a vote, which did not justify the contractor’s request for money. Gassaway passed away in 2014.

Thayer said the congregation decided to sell the property on Park Avenue West not long after the Magistrate made the decision. It had initially accepted a respectable offer that did not pan out due to lack of funds.

The offer was from a local church that wanted to expand, Thayer said. The pastor also said Grace Brethren Church only took the word from a representative for that church. It did not demand anything in the offer because no one had the business expertise to do so.

Thayer said no serious offer has been made on that property since then, while some individuals with "big plans" have reached out over the years.

“Essentially, they're asking the church just to give them the property,” the pastor said. “They're sweet people. They're just not operating on the basis of real business transactions.”

When the building construction is finished, there would be an acre of space under the roof, Thayer said. There is no pillar in the building, so people would be able to see the front of the room wherever they sit.

While the church intends to sell the property, there is no “for sale” sign onsite. Thayer said the church has used a realtor’s service and put up a sign before, but it was not useful.

Besides, based on the church’s experience, people who need that much property or have an interest in the area know how to find available properties, Thayer said.

The pastor said many people have told the church to spend money tearing down the existing building and just sell the land.

“We'd rather just have it as an asset that could be quite a boon to somebody that's in need for something like that,” Thayer said.

He added the church does not have any financial problems and has no need to sell the property to pay debts. It does not rent out the property or uses it for any commercial enterprise.

“We would have been happy if it could have been used for some Christian purpose,” Thayer said. “We think that the future of that building is in the hands of the Lord. And He doesn't seem to be in a hurry. So we don't think we should be in a hurry, either.”

The pastor acknowledged that the idea may not make much sense in the business world.

Ontario Mayor Randy Hutchinson said the city receives calls and complaints regarding the property every year. It has inspected the building several times since he took office in 2014.

The mayor said the church kept everything up to the county codes so the city could not enforce anything.

Like many residents in the community, he said it would be nice to see something get done with the property.