MANSFIELD ─ Dionne Goodwin said the Juneteenth Festival on Saturday was only the beginning of bringing the major celebration back to the area.

The owner and CEO of True Ballah Records hosted the event at John Todd Park with Darrell Smith of Smitty’s & Co and Cleve Gordan of Shirley A. Foundation. People came out and interacted with the vendors to enjoy a day commemorated nationwide. 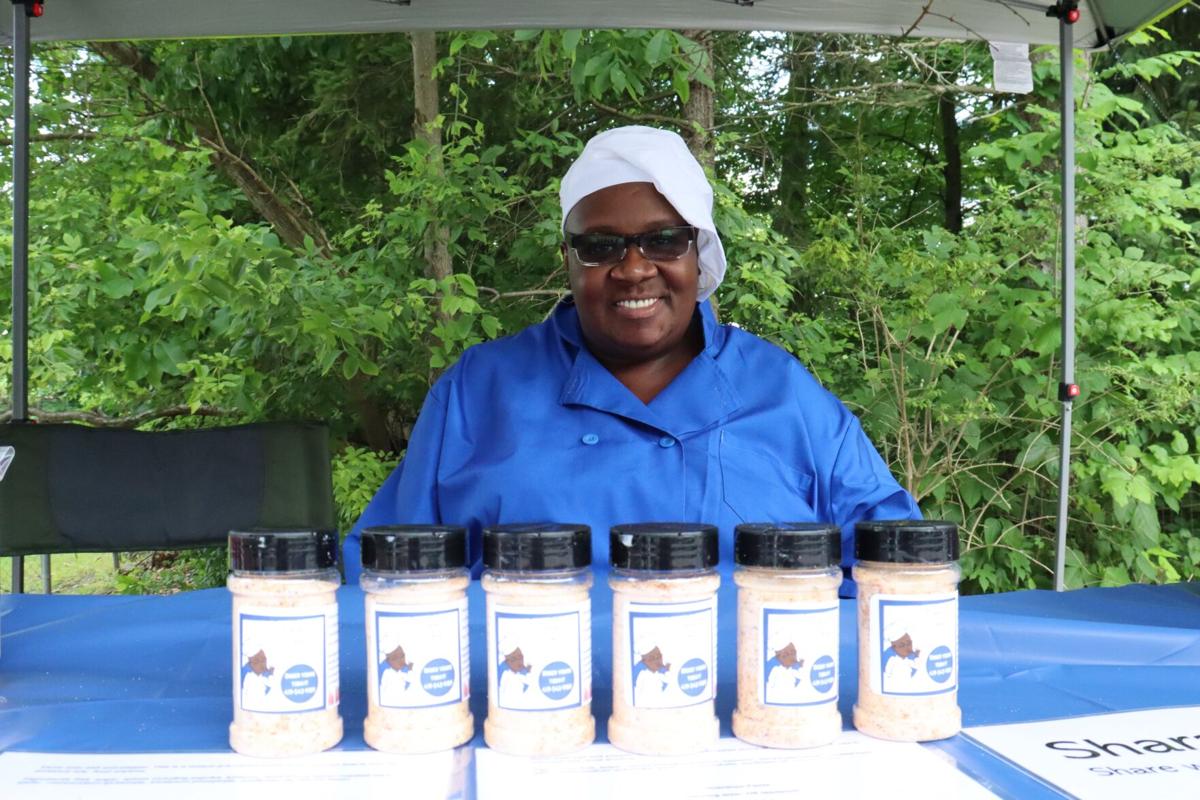 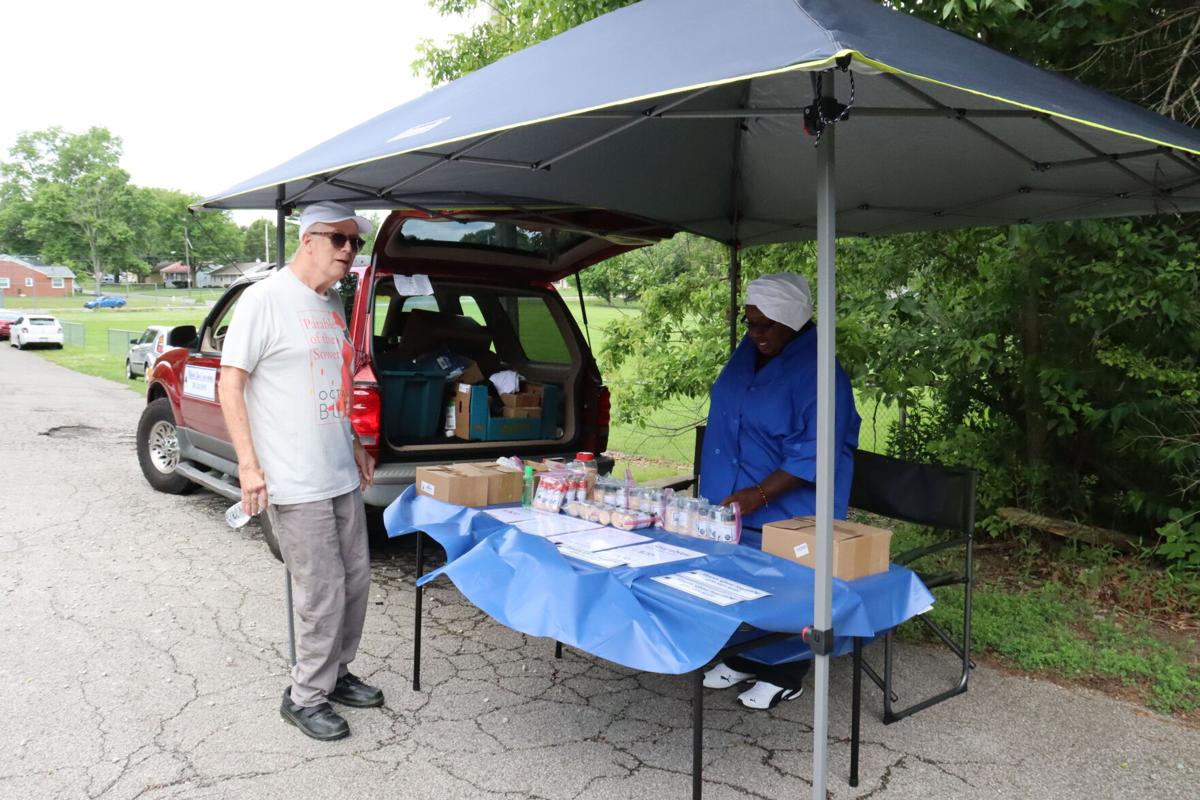 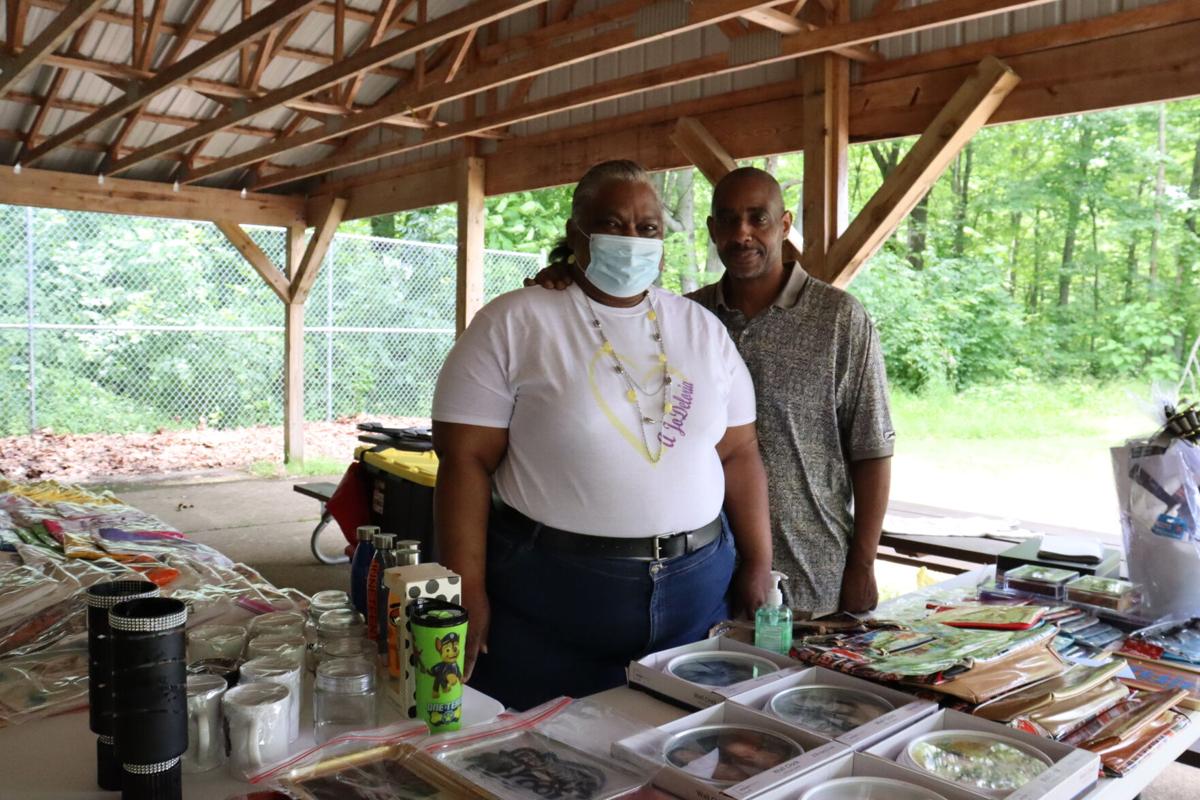 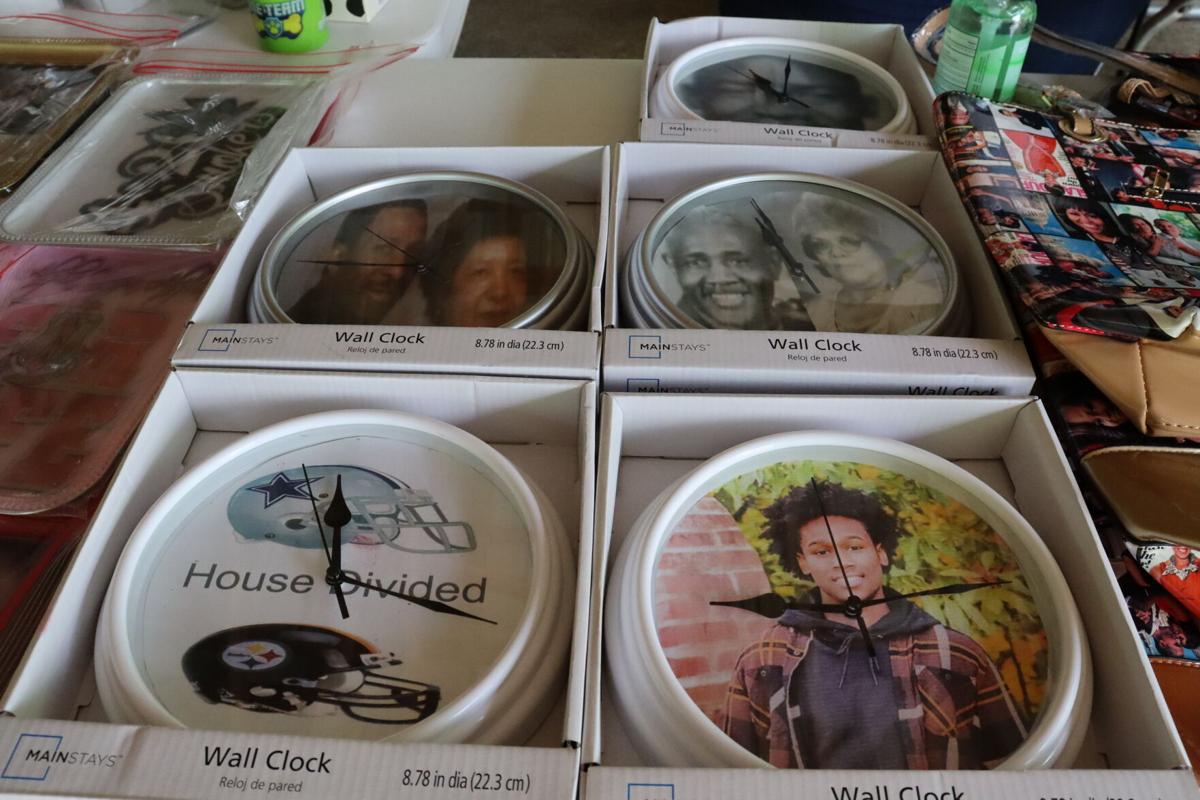 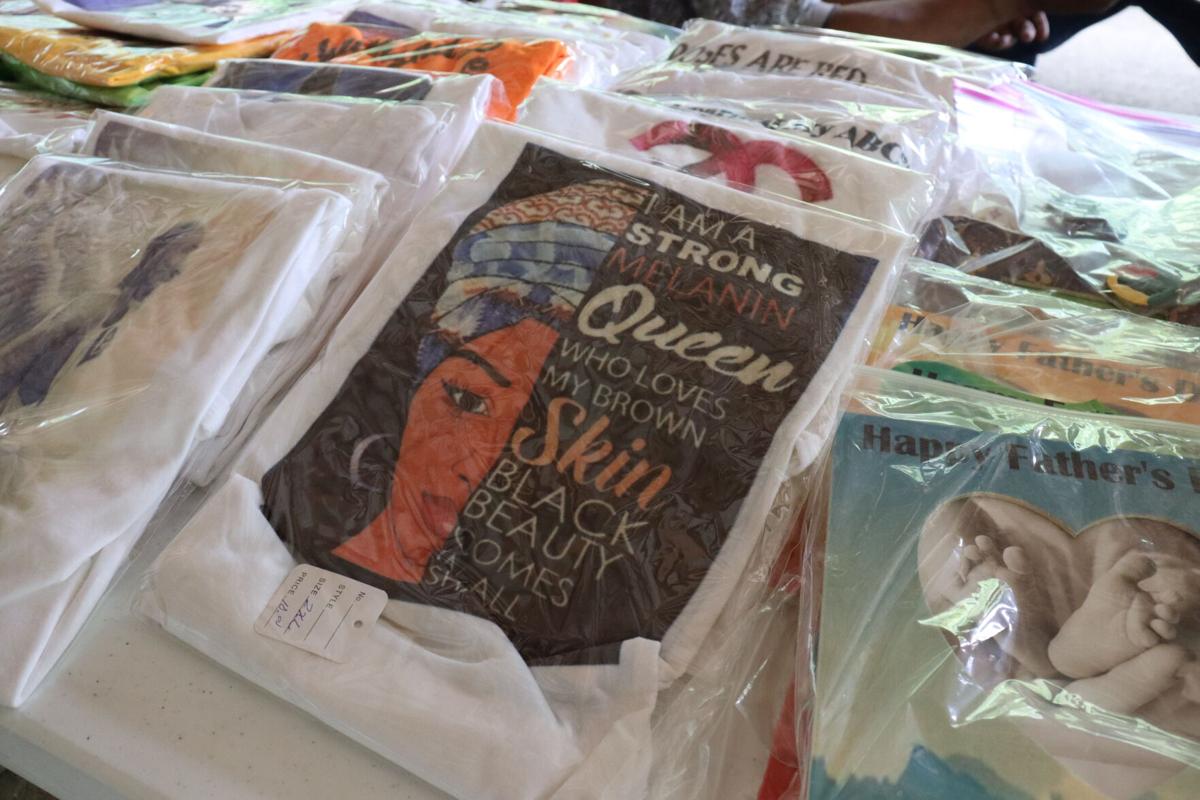 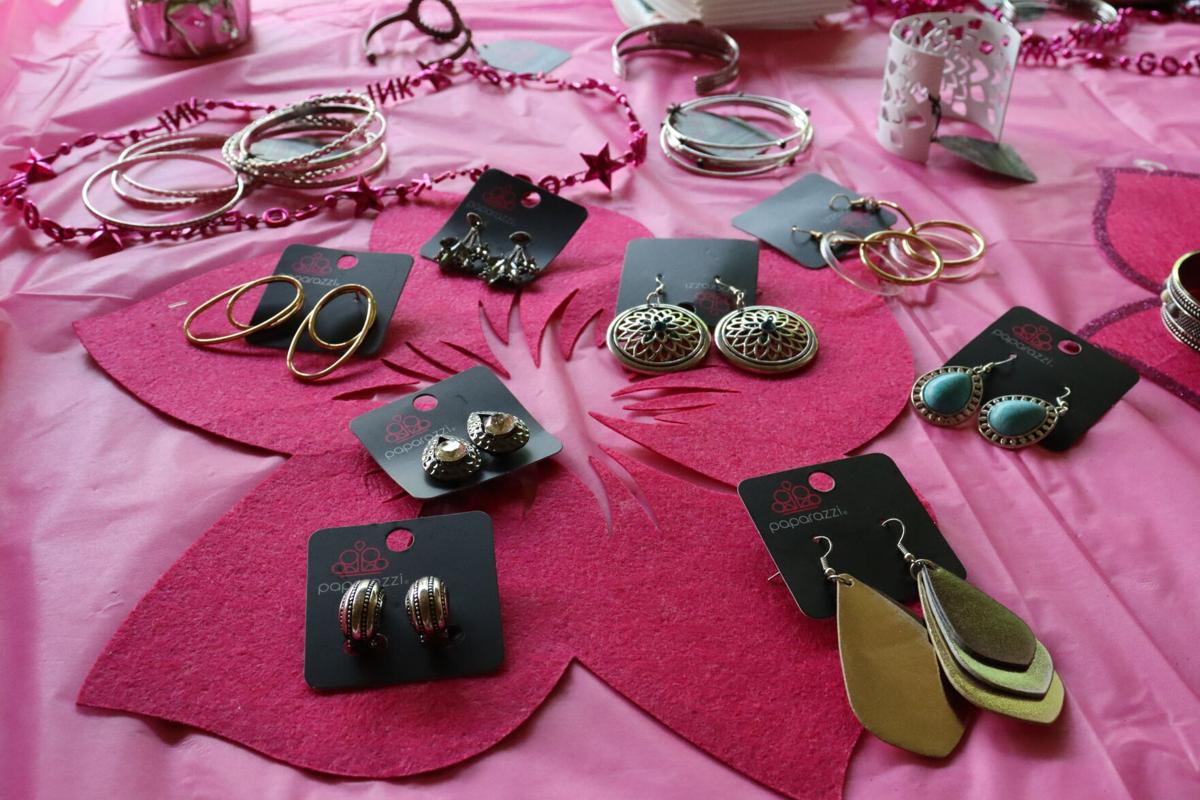 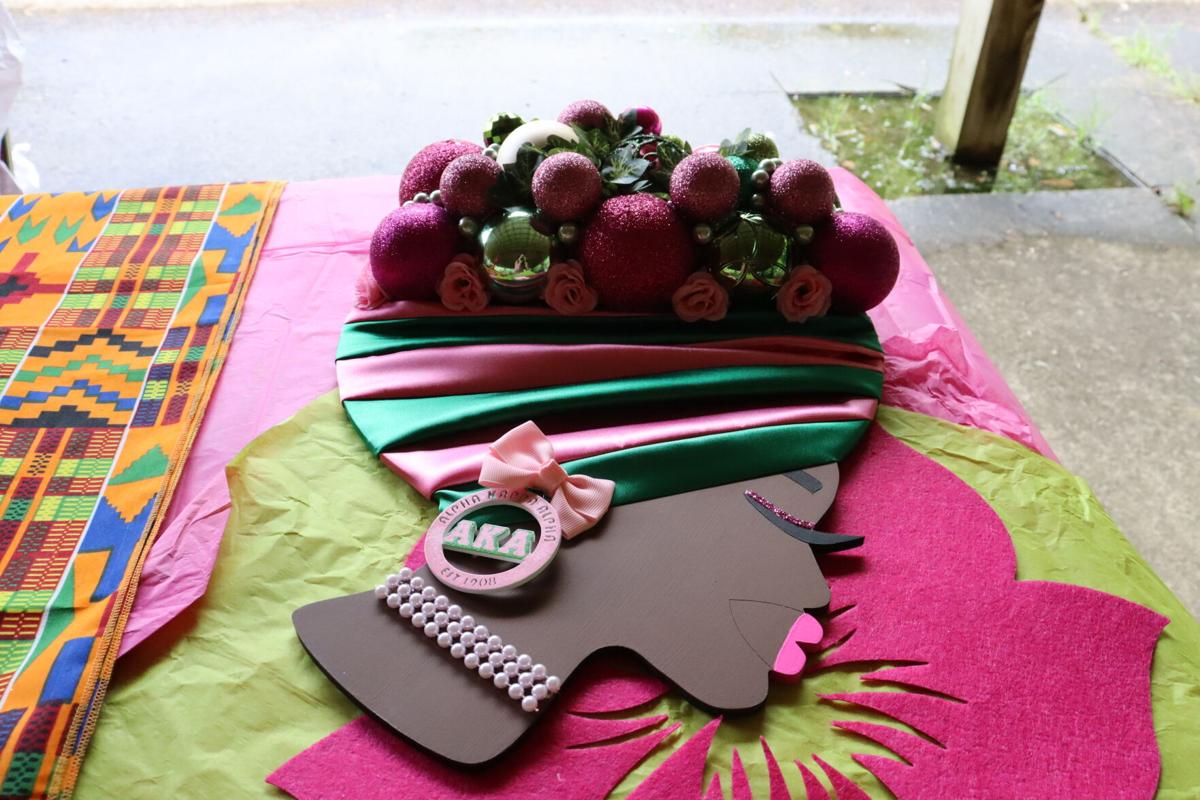 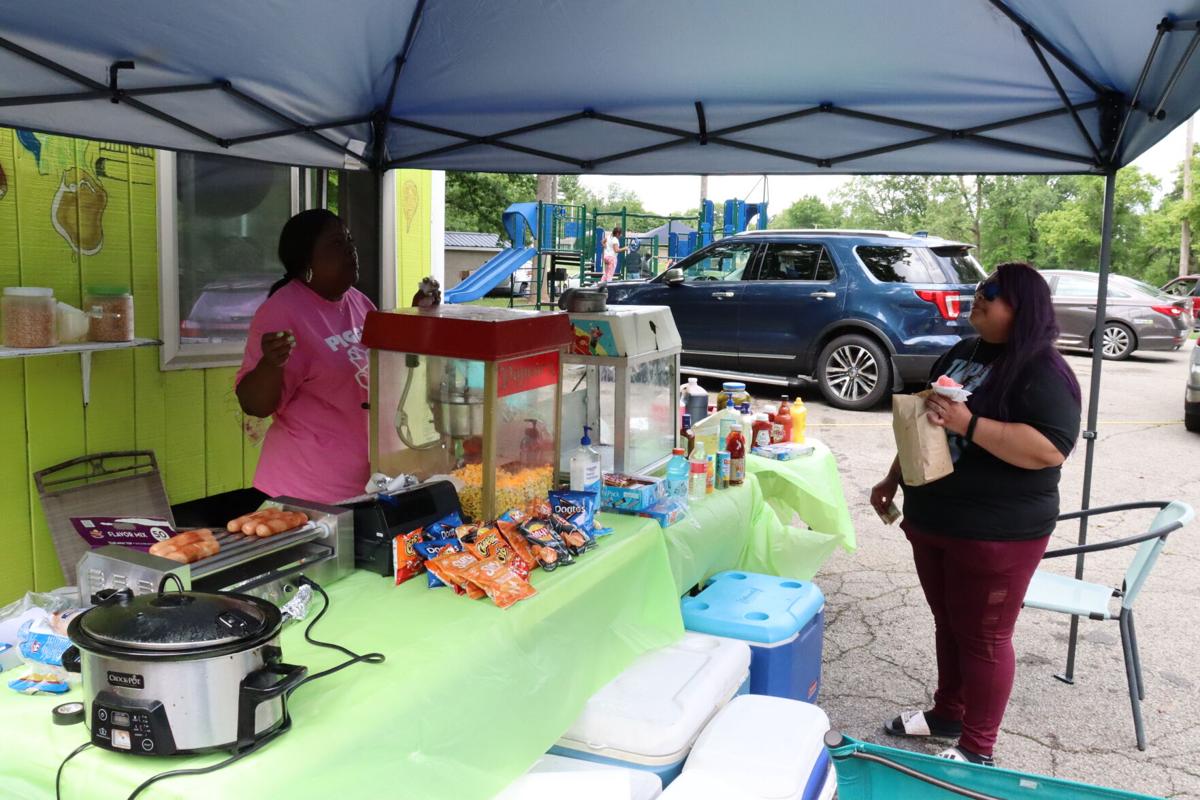 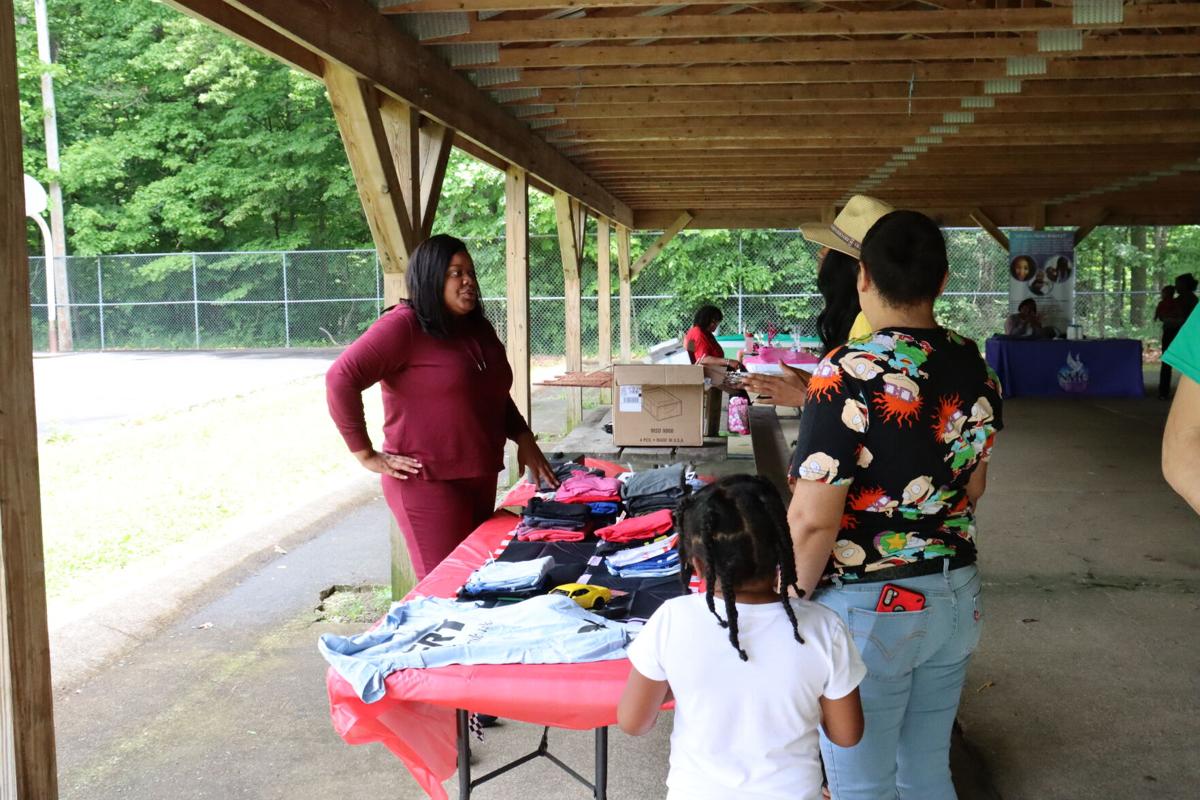 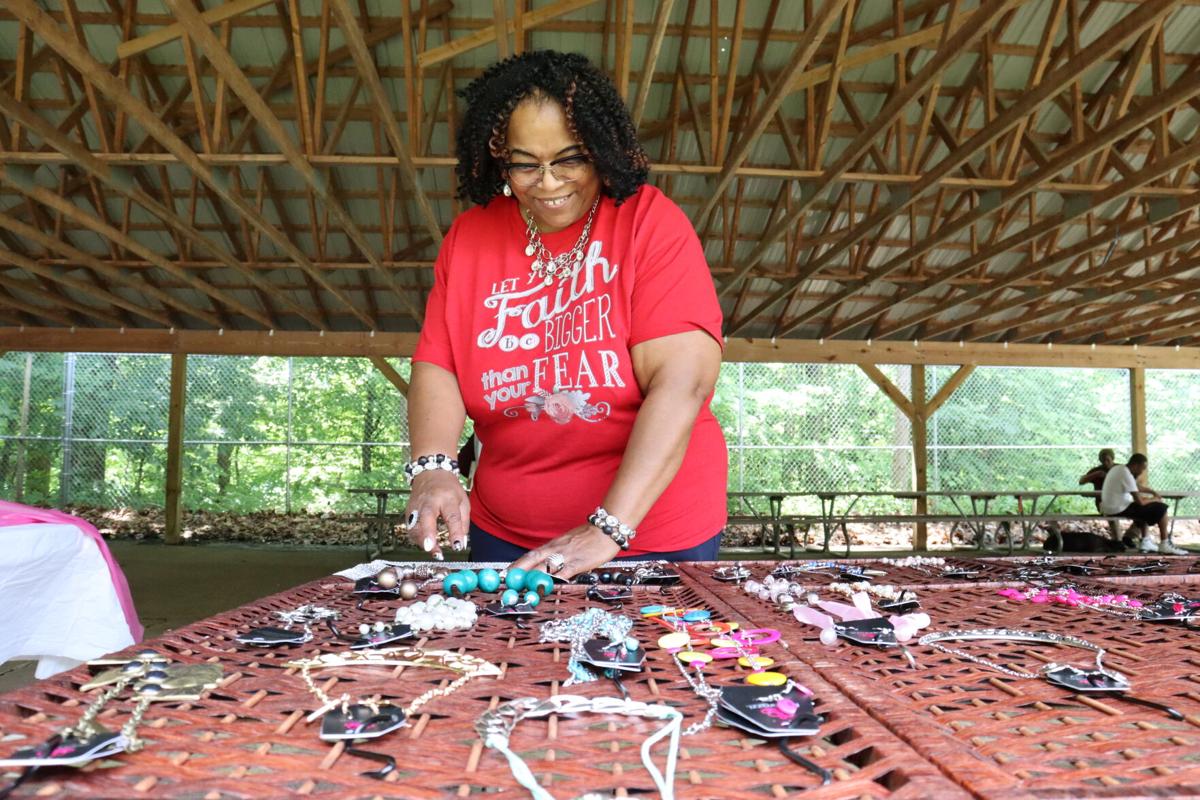 Wenda Burnom said having Juneteenth as a national holiday is “over overwhelming.”

Wenda Burnom said having Juneteenth as a national holiday is “over overwhelming.”

On Thursday, President Joe Biden signed a law making Juneteenth a federal holiday. It was the first national holiday established since Martin Luther King’s Birthday in 1983.

“It's good to see that the country is recognizing it as our Independence Day,” Goodwin said.

On June 19, 1865, two years after the passage of the Emancipation Proclamation, about 2,000 Union troops arrived in Galveston Bay, Texas and announced that more than 250,000 enslaved black people were free. That day has been known as Juneteenth, according to the National Museum of African American History and Culture.

Goodwin said she was educated on the Black culture and the history of slavery as a youngster. Juneteenth has always been a holiday in her family.

That is why when Smith reached out with the idea of hosting an event locally, she knew it was something she had to be part of, Goodwin said.

Smith said Mansfield has not had a Juneteenth celebration on the same scale since 2005. The organizers put a lot of effort into making it happen this year, including establishing an organizing committee. Smith said they hope to collaborate with different organizations or individuals in the community.

Wenda Burnom, independent consultant for Paparazzi Accessories, said having Juneteenth as a national holiday is “over overwhelming.”

“I feel so good to finally have the opportunity to have a freedom day,” the vendor said while setting up pieces of jewelry on Saturday.

“We (the Black community) have worked so hard and we've gone through so much. Now, it's an opportunity for us to just feel that release … that we can actually breathe and really be accepted and recognized and acknowledged.”

Burnom said she used to help with the big celebrations in downtown Mansfield and Richland County Fairgrounds. Some of those organizers have passed away.

“I hate that they weren't able to see this day because they would have been so, so happy,” she said.

Fayette Battle, owner of A JoDeloria and another vendor at the Saturday event, said she looks forward to the growth of celebration in the future ─ with people of any ethnicity.

“It's not just (about) Black culture. It's all of us coming together,” she said. “Definitely come out and celebrate with us.”

Battle said she started making memorable gifts at her house two years ago. She incorporates the pictures of people’s loved ones with T-shirts, necklaces and many other things.

The business picked up at a time when COVID-19 caused a lot of deaths. While the life lost was unfortunate, Battle said she was glad to help people ease the pain by offering something they can cherish after the loved ones passed away.