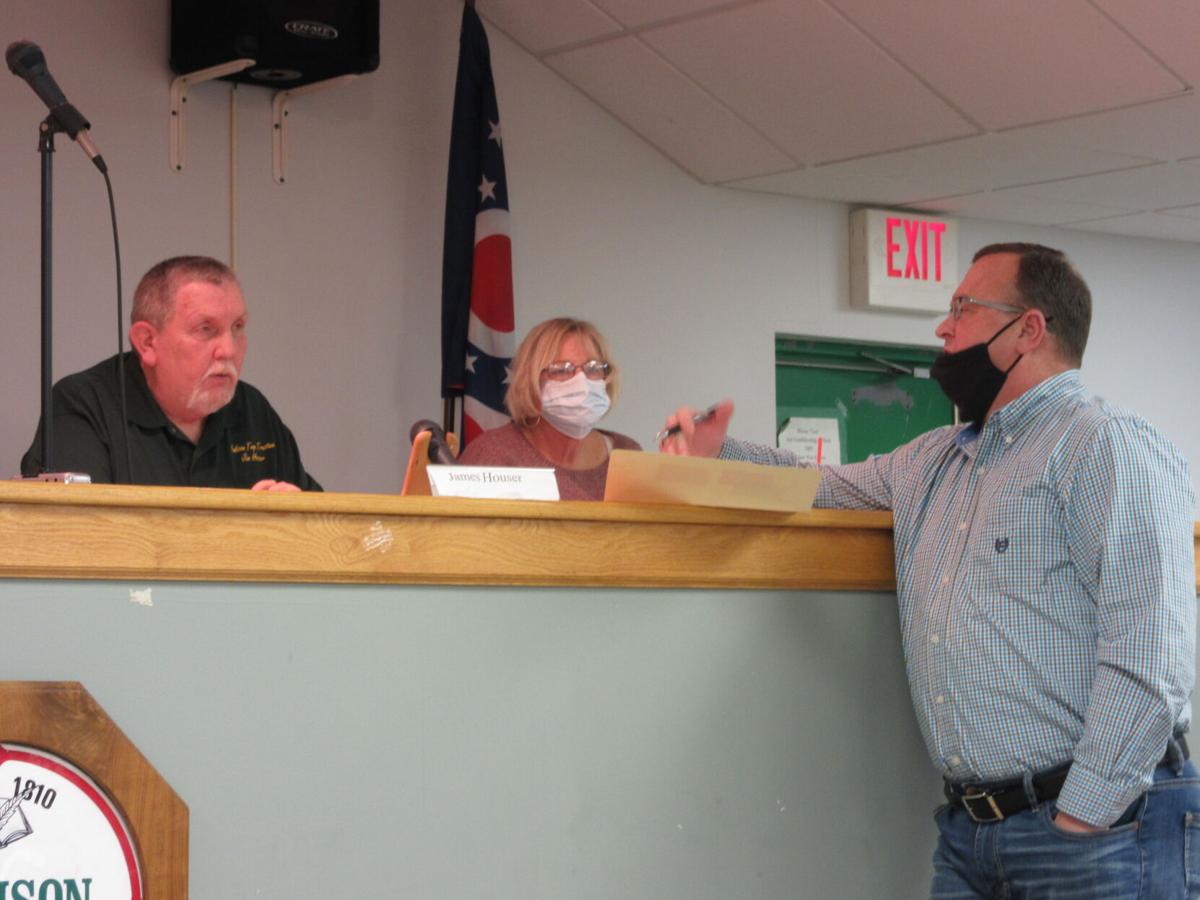 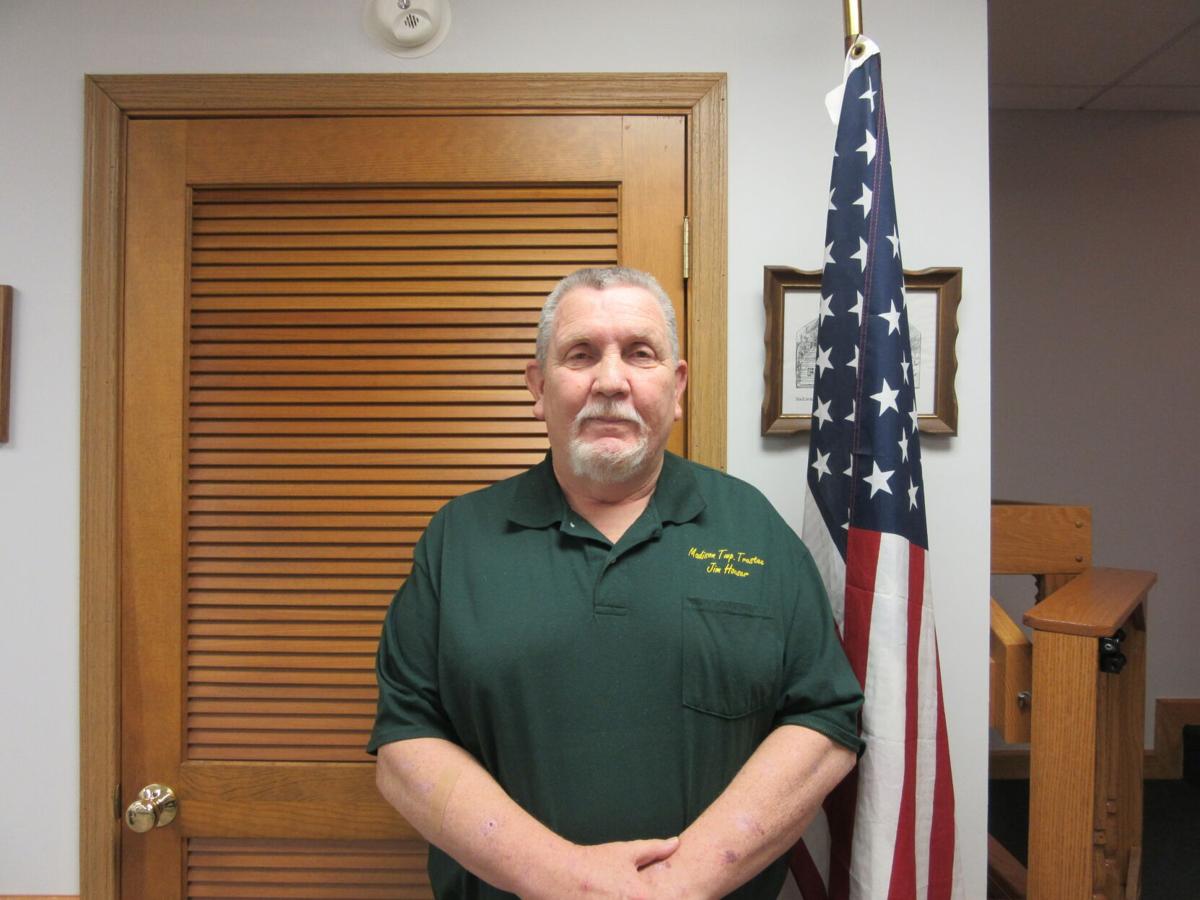 MADISON TOWNSHIP ─ Toxic substance was found above the acceptable level at a demolition site next to the Madison Township fire station on Expressview Drive.

The township hired Certified Environmental, Inc. (CEI) of Lexington to conduct the environmental assessment and sampling. Troy Cramer, CEI’s environmental manager, reported the result to the township trustees in their Monday night meeting.

H&T Demolition discovered dark soil with odor when cleaning up the debris at the site. Cramer said the material was foundry sand, which was commonly found in subbase and structural fill.

CEI went about one foot below the ground surface and took three samples from different spots in early December.

According to CEI’s report, the site was for commercial/light manufacturing use with a printing operation before transferring to Madison Township in 2009. Analysis of the soil showed the concentration of benzo[a]pyrene, chromium and lead were higher than the commercial use land standard.

But the elevated level of polychlorinated biphenyls (PCB) was alarming.

According to the U.S. Environmental Protection Agency, PCBs are “a group of man-made organic chemicals consisting of carbon, hydrogen and chlorine atoms.” It might cause cancer and harm the immune, reproductive or nervous system.

Cramer said it's hard to tell how PCB got to the site. But back in the 1960s and 1970s, the substance was widely used in transformers for cooling.

He also said the township would need to find a landfill permitted to accept low levels of PCBs. A licensed transportation and disposal company would be required.

As for excavating the contaminated soil, he said about 300 cubic yards would have to be hauled out, including the foundry sand, a concrete slab and the concrete block around the site.

He said it means about 450 tons of the material would need to be transported to the landfill. He estimated the cost would probably be between $60,000 and $75,000.

The material does not need to be treated before sending to the landfill, Cramer said. No notification requires Madison Township to take care of it right away.

He suggested that the township keep the site cordoned off and start gathering estimates and disposal approval from companies when waiting for the spring.

The good news was the problem was identified early on, Cramer said, and nothing was hauled out and taken somewhere else, which might have created problems down the road.

Residents asked if the snow or spring rains would help the PCBs leach down into the ground further. Cramer said it is unlikely because the clays under the foundry sand were pretty tight.

“I would hope that things would not have migrated,” he said.

He also said CEI would want to go back to the site and do confirmation sampling after the cleanup.

Trustee Jim Houser said the township would start to gather information about companies that could handle the substance.

Additionally, as the new year began, the trustees finished the board’s reorganization on Monday evening.

Houser, who took office in 2018, said his biggest goal as a trustee has been improving the community’s safety. It is because he grew up in a law enforcement family and has 40 years of experience in the field.

He said he has helped improve the lighting and the road condition over the years. And he will tackle the PCB issue at the demolition site threatening the Madison Township residents’ safety.

MADISON TOWNSHIP ─ The zoning permit fees at Madison Township are going to increase $10 to $20 next year.