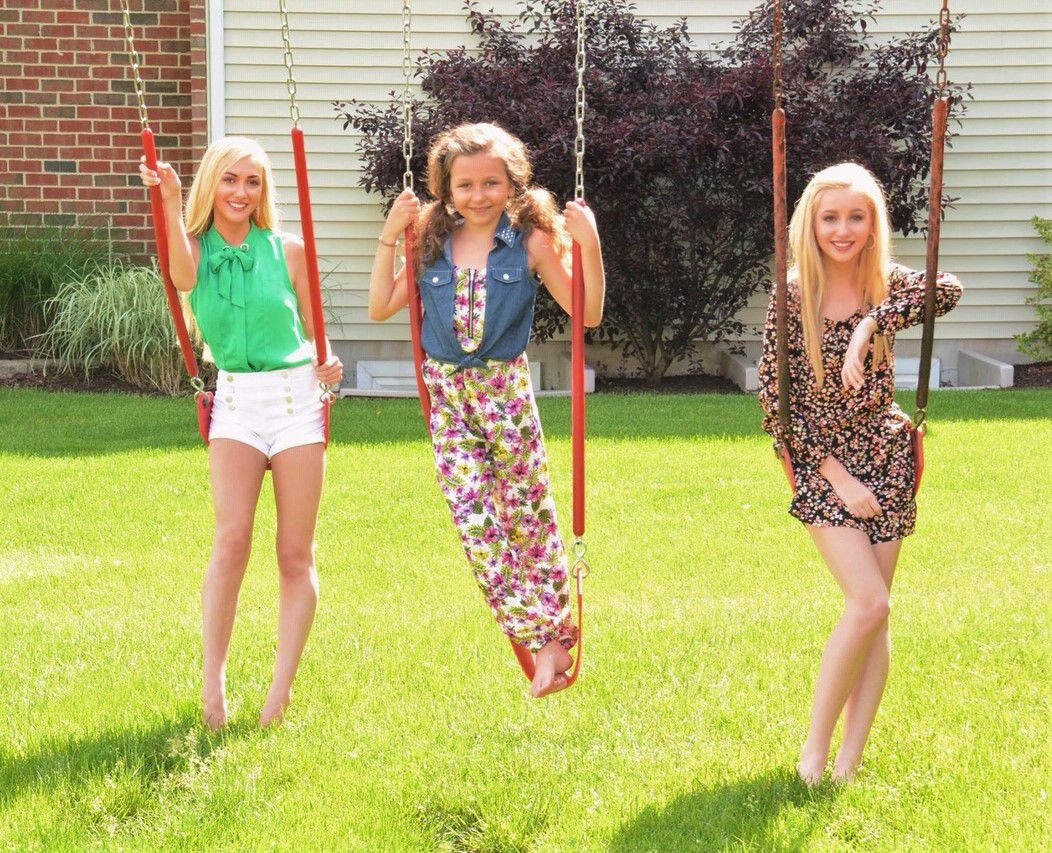 Madi, Bella and Ana Heichel are featured on the new Nickelodeon TV show, "America's Most Musical Family." The competition show makes its debut Friday at 7 p.m. 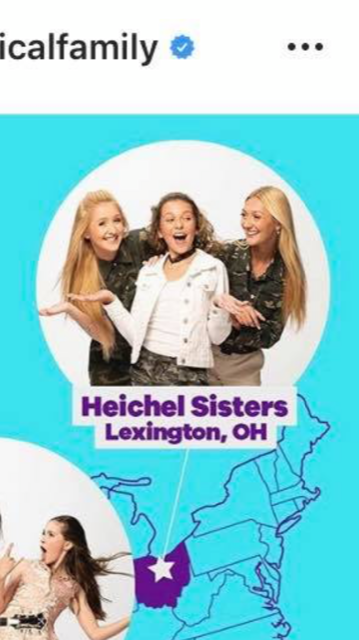 LEXINGTON -- The Heichel sisters have been singing together since they were children, but now, joined by their youngest sister, they are performing in front of the nation.

Madi, 19, Ana, 17, and Bella, 12, will be featured on the Nickelodeon TV show America's Most Musical Family, which debuts Friday at 7 p.m.

The new music competition show features 30 musical families from around the country. The program will consist of 12 episodes, as well as a special episode. Production on the program began in Los Angeles in July.

The winning family will get a recording contract with Republic Records and a cash prize of $250,000 in partnership with Capri Sun.

"We are extremely excited, said Madi, the 2016 Miss Ohio Outstanding Teen and 2019 Lexington High School graduate. "It was incredible to meet the judges. They are amazing musicians."

The show is hosted by Nick Lachey, a 45-year-old American actor, singer, and television personality. He rose to fame as the lead singer of the multi-platinum-selling boyband 98 Degrees, and later starred in the reality series "Newlyweds: Nick and Jessica," with his then-wife, Jessica Simpson.

"Debbie Gibson is such a beautiful and amazing musician," said Ana, a senior at Lexington. "And Nick Lachey (from Cincinnati) calls us his hometown girls."

Madi and Ana are not new to musical success. Both sisters have a social media following of close to 2.5 million people collectively on all their accounts. Ana won Miss Ohio Outstanding Teen in 2018.

Bella is a 6th grader at Eastern Elementary in Lexington.

Still the sight of their fan base is still a humbling moment, Madi said.

"It touches your heart in a different way in person than on social media," she said. "When followers see (you) on stage and scream your name it means something different than them liking or sharing your posts."

"This is such an amazing and overwhelming experience," Ana said. "One thing that has stood out is that you have to be a family and you have to be musical. It's been a magical experience and I truly believe this show unites families."