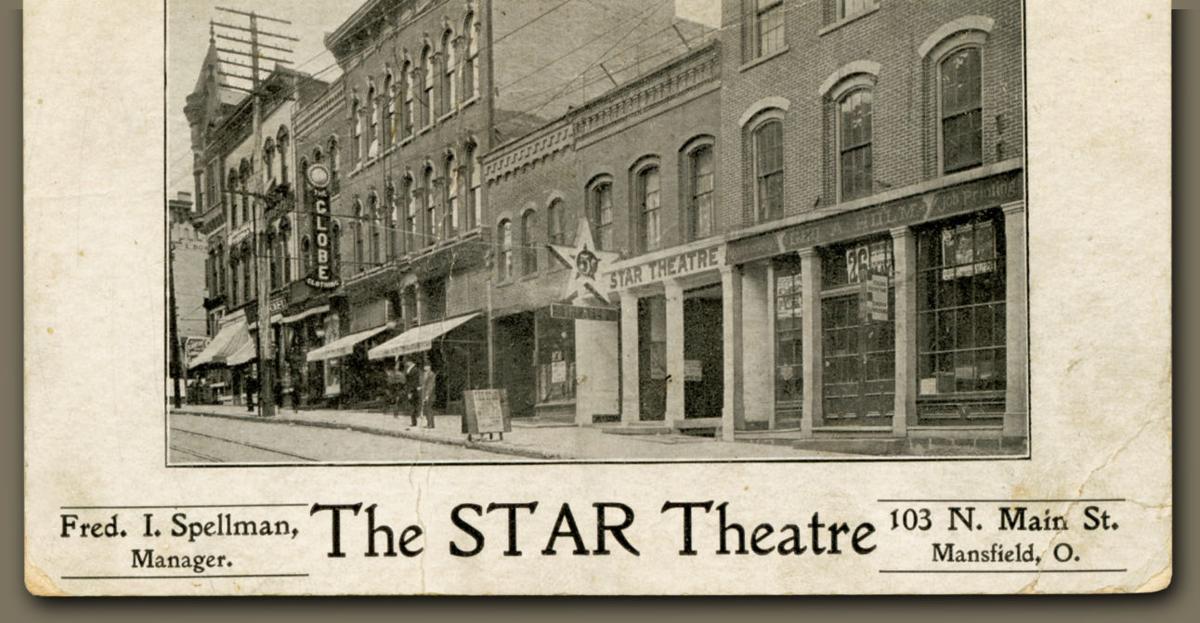 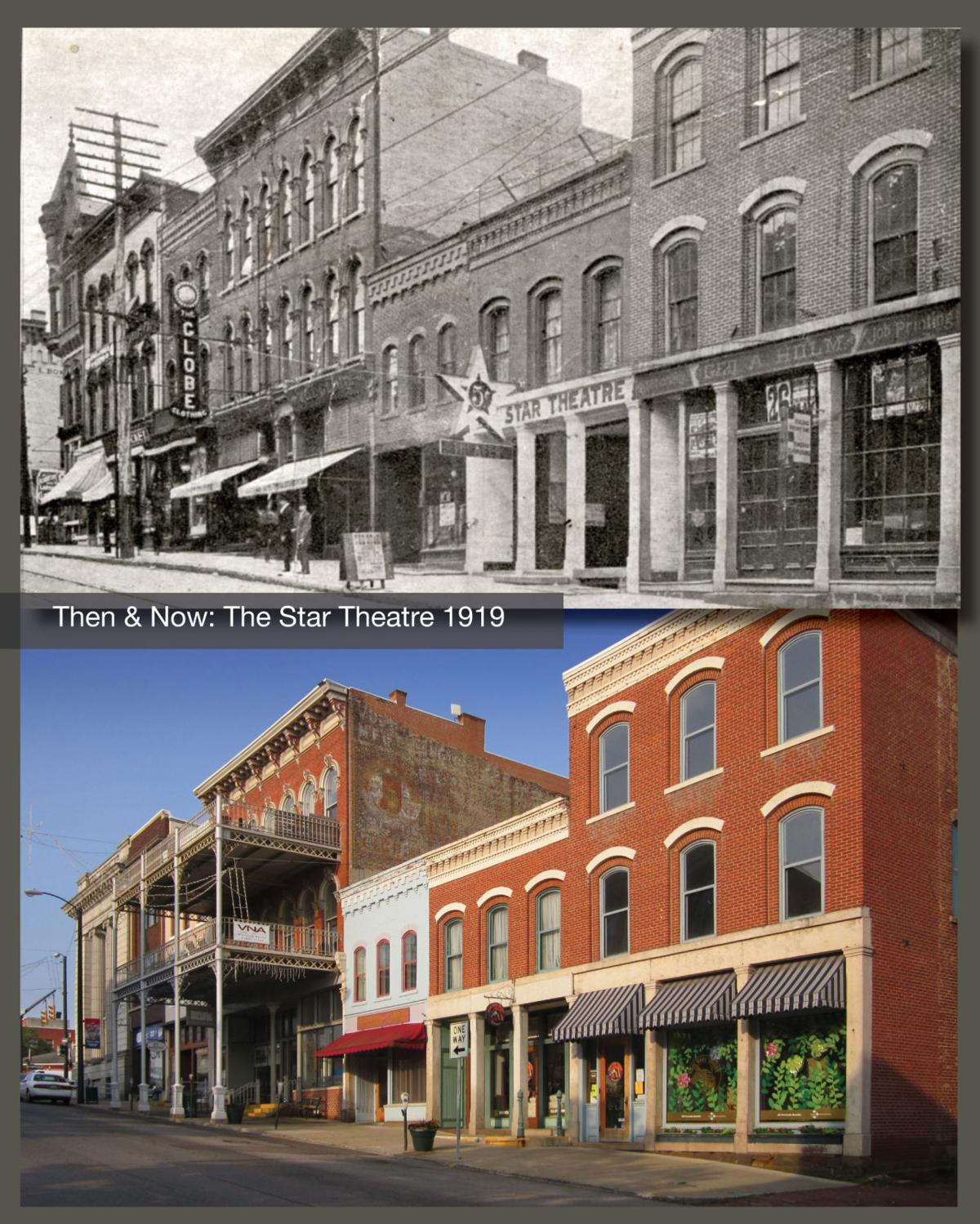 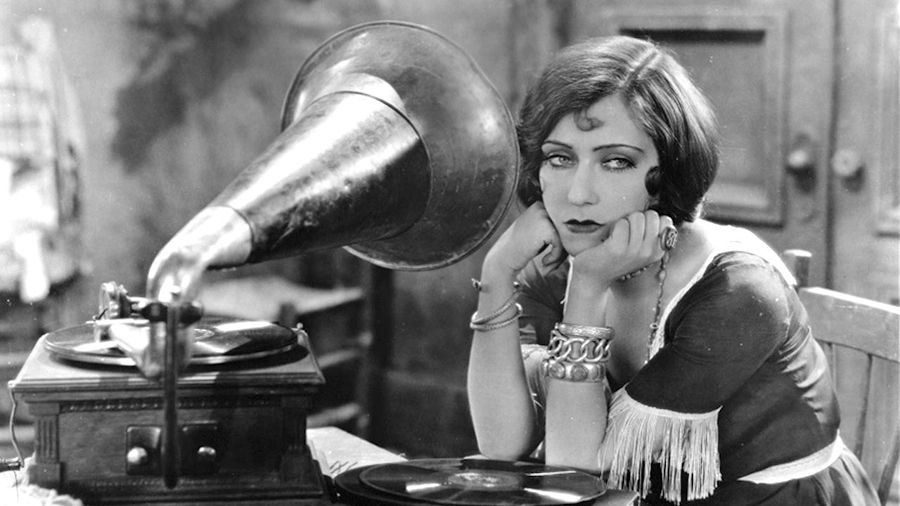 If you wanted to take in a movie in the summer of 1919 all you had to do was stroll down North Main, not far from Fourth Street, and fork over a nickel at the Star Theatre. That year you could have seen a terrific Gloria Swanson silent film called "Don’t Change Your Husband."

(It was such a hit she did a sequel the next year called "Why Change Your Wife?")

The Star Theatre opened in 1910 and prospered for 15 years until 1925, lowering its curtain gracefully before talking movies forced all the old nickelodeons out of business.