MANSFIELD -- Suzanne Meister has seen it all during her 31 years as a 911 dispatcher working with Mansfield police and fire departments.

"We've been through it," said Lisa Abrams a fellow dispatcher. "We've done bank robberies, shootings, pursuits ... Suzanne has taught me a lot of things being a dispatcher. 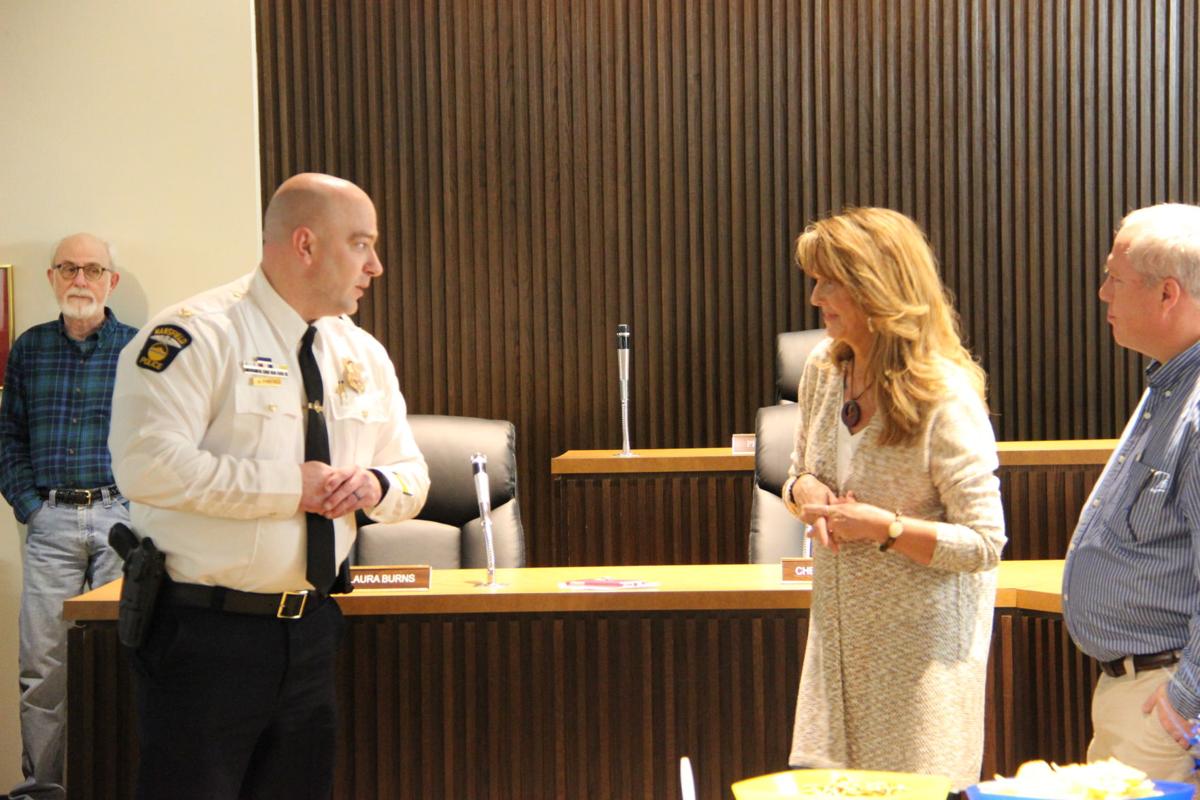 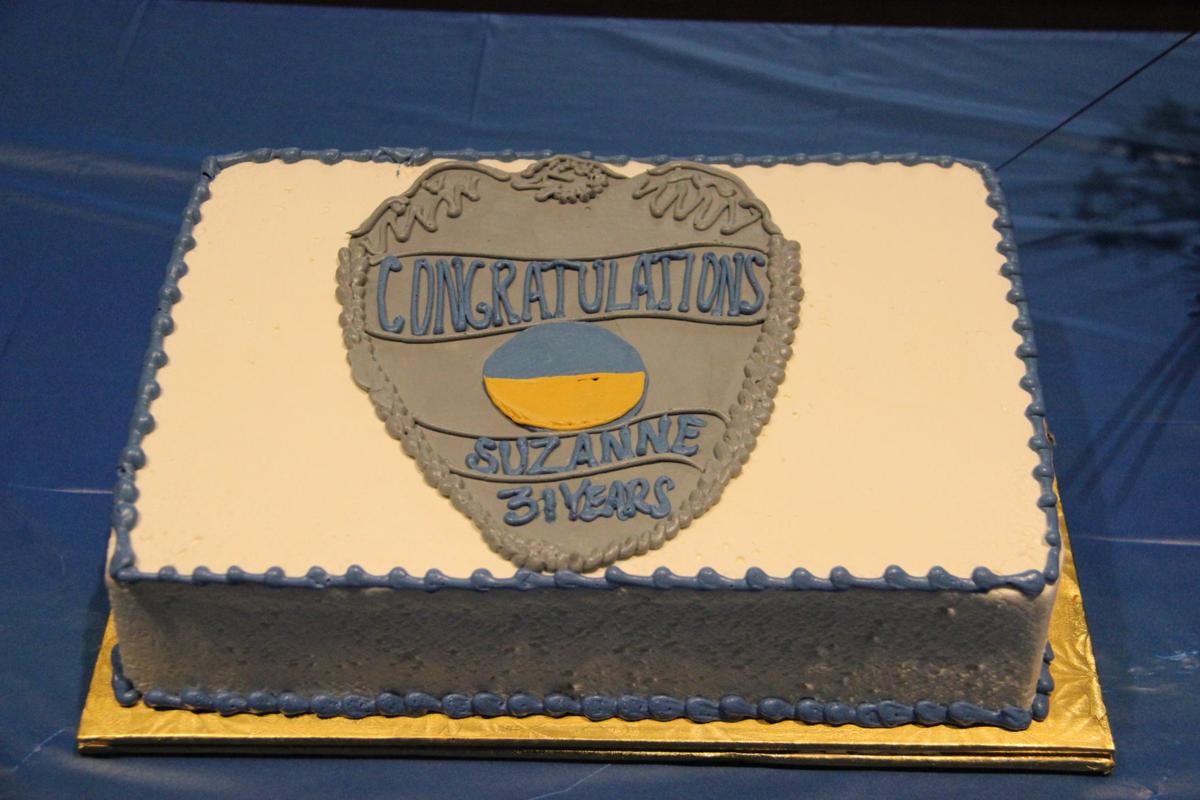 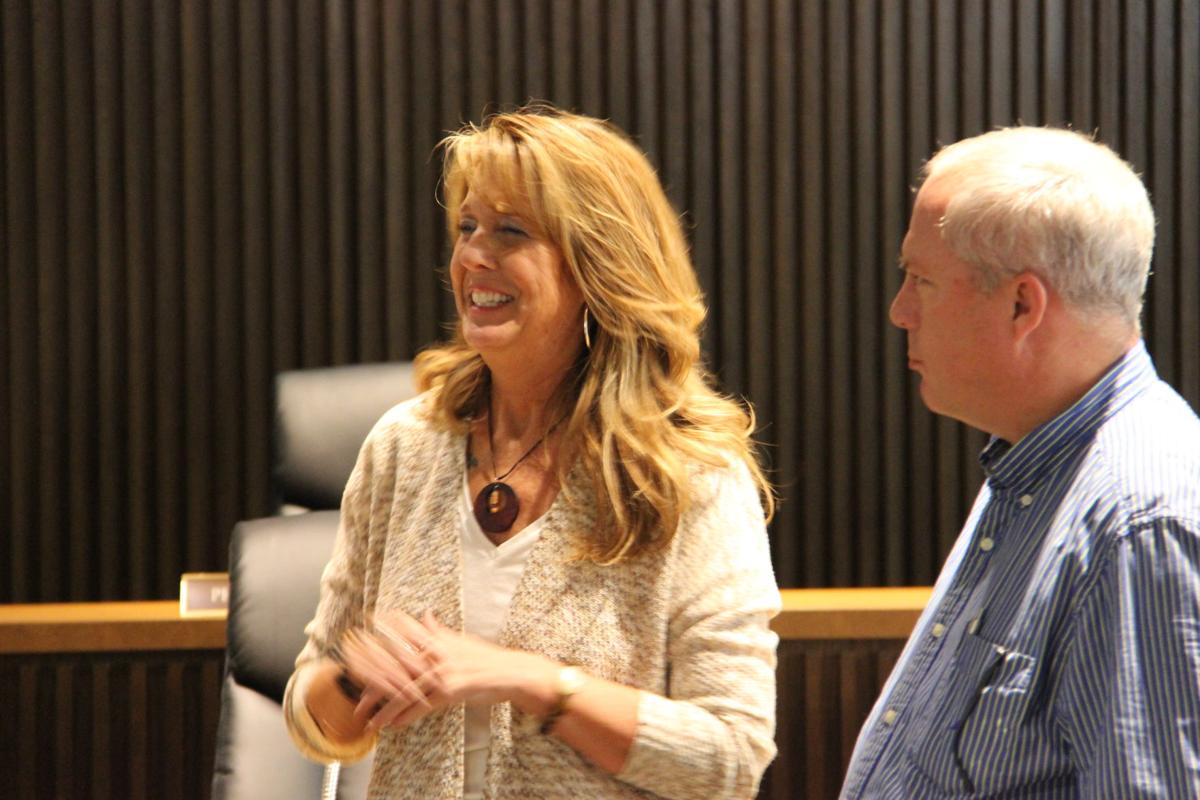 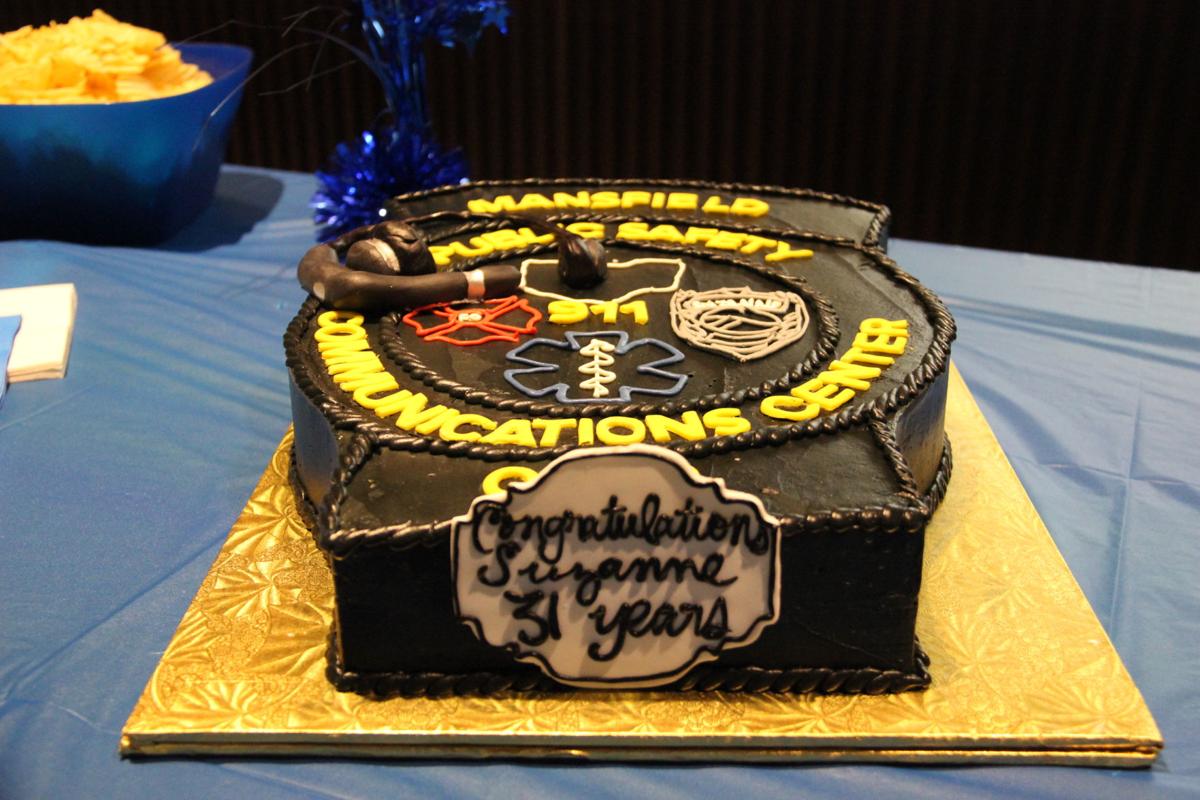 "She taught me it's not just about dispatching calls. It's about knowing your people and their families. Knowing their voices so you can get them help. She taught me that."

At a party in the Mansfield City Council Chambers at 1 p.m., Abrams and others who served alongside her shared fond memories and let her know how important she was to them.

Meister was hired in January of 1989 as a records clerk in the records section. She transferred to the public safety communication center as a telecommunicator in April 1991.

Meister said a lot has changed during her tenure.

"When I started, dispatching was with a rotary phone, pad of paper and a good memory," she said. "I always tell people I have the best job -- even working through holidays, birthdays and weekends -- I still got to tell firefighters and police where to go."

After Meister addressed the audience, those she worked with thanked her for keeping them safe while they helped those in need.

"Her knowledge, integrity and leadership were respected throughout the public safety community," Porch said.