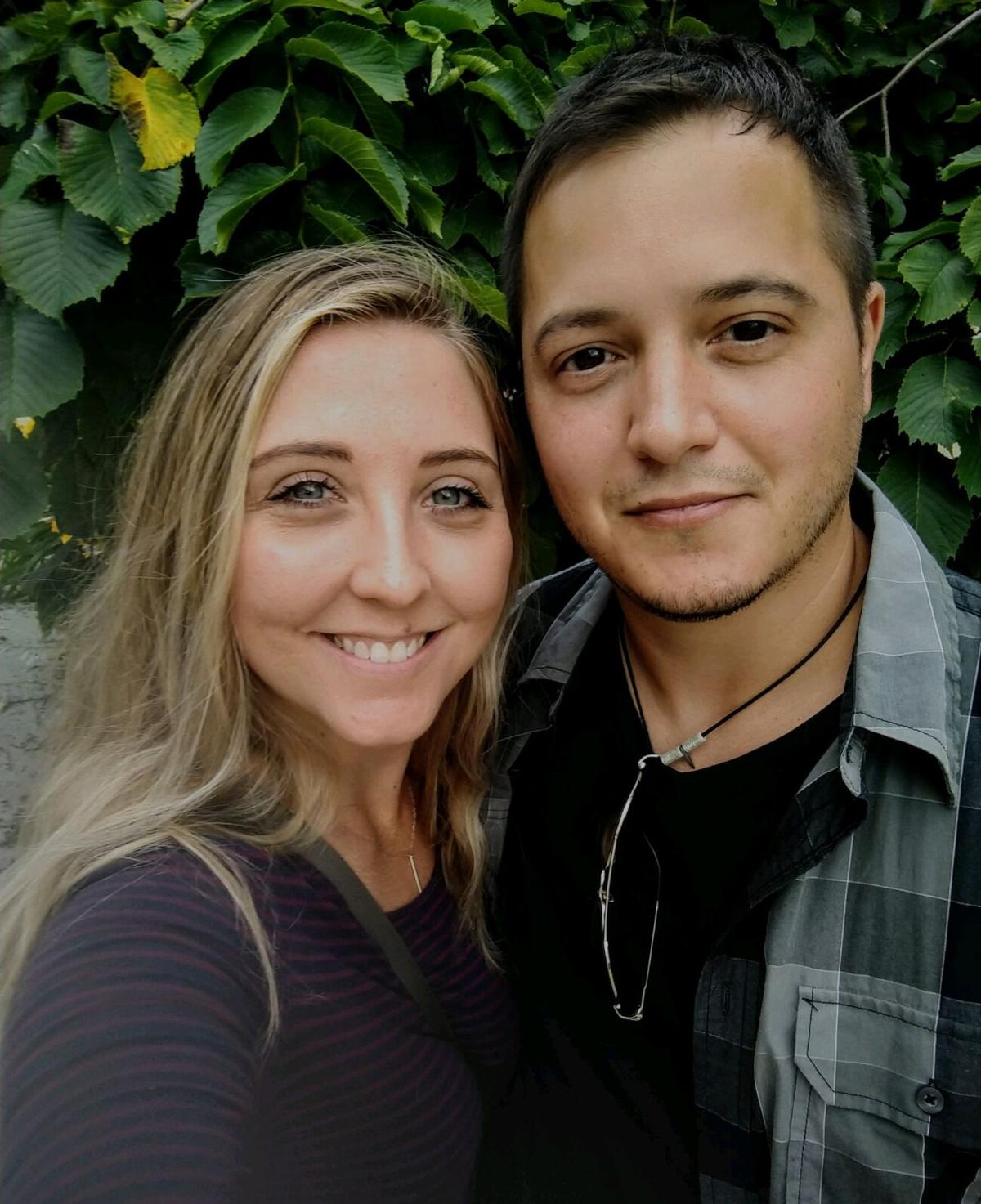 After an ongoing battle with his mental health since he was a child, Cy Yetzer is now in a better place than he has been in a long time. His wife is his biggest supporter. 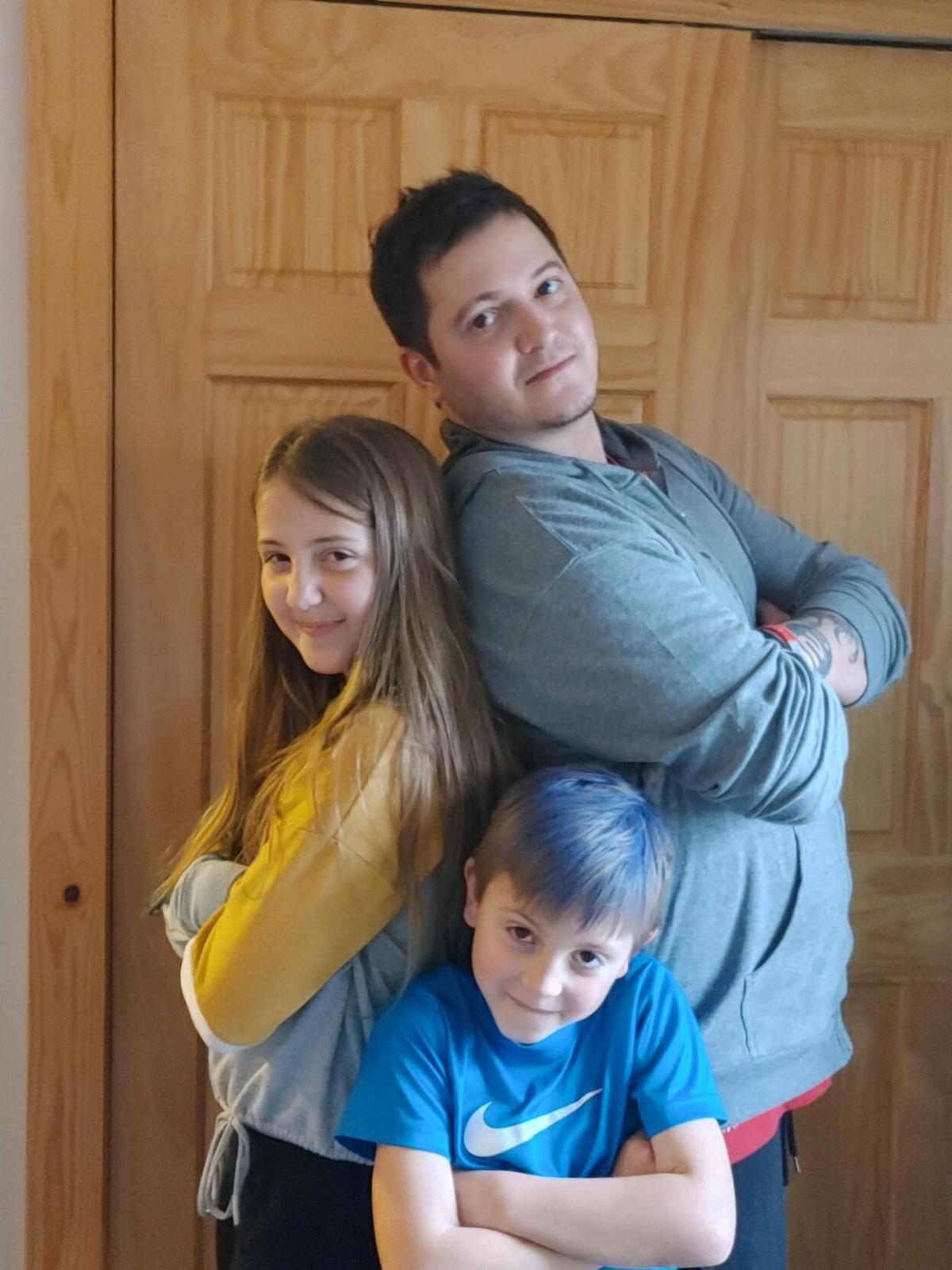 Yetzer now feels more energetic and present with his family. 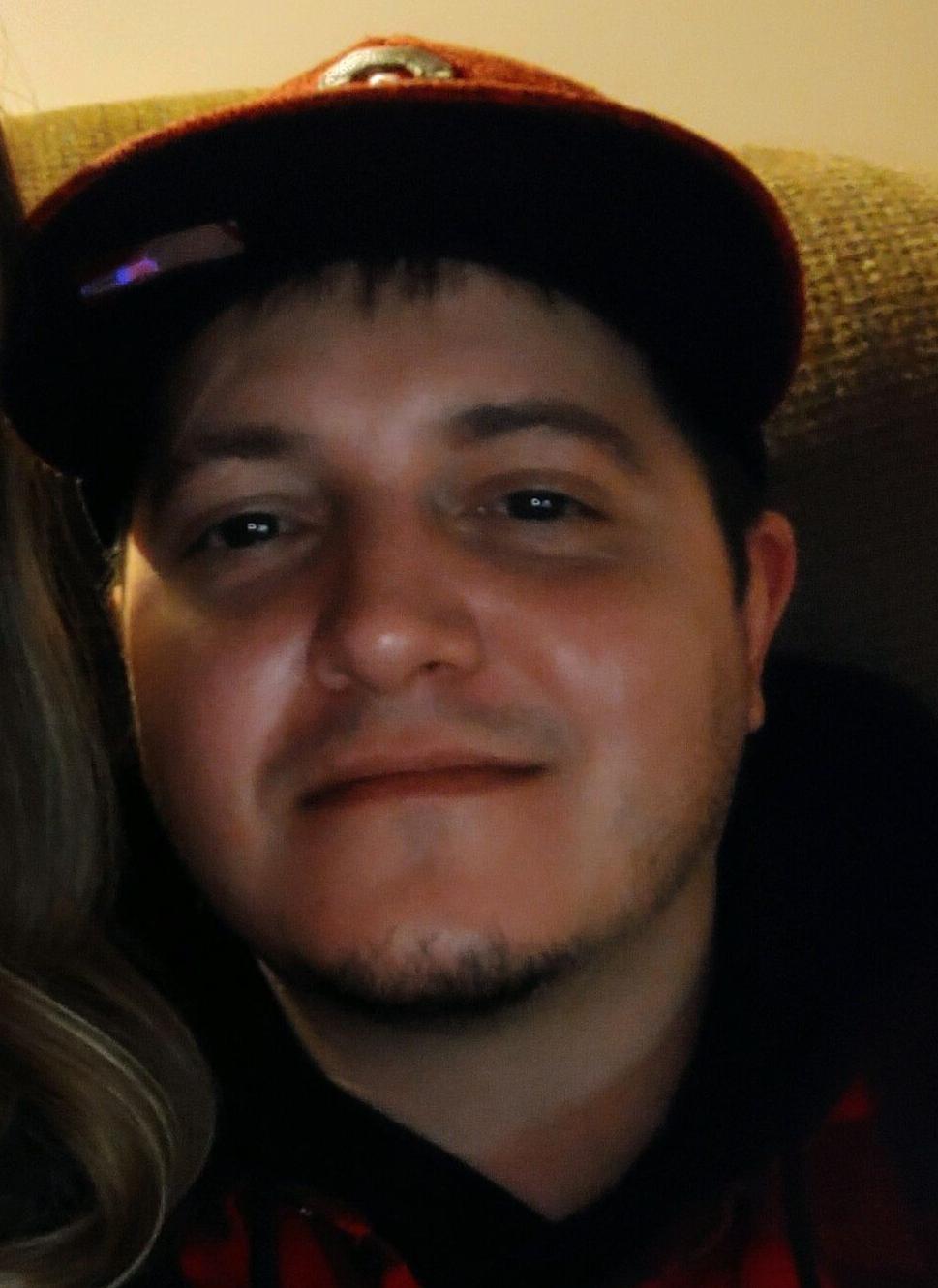 Since he was 13 years old, Yetzer has used drugs and alcohol to cope with his mental illness. After going to Catalyst for treatment, he's met others whose stories have inspired him and a doctor who's helped treat his anxiety and depression

As Catalyst Life Services celebrates its upcoming virtual 30th annual telethon on Feb. 6, individuals that have benefitted from their services take part in remembering how Catalyst helped save them.

Shelby resident Cy Yetzer, 36, was diagnosed with anxiety and depression at an early age. Leaving his mental health issues untreated led to him making bad decisions at 13 years old.

At 18 years old, Yetzer was using Percocet and Oxycontin, but long before that he was drinking alcohol and smoking marijuana. When the latter two stopped working for him, he needed harder drugs to calm his anxiety.

“(Percocet) made me more outgoing, and I wasn't nervous around anyone anymore. And of course, eventually, you build up tolerance to that. And so then Oxycontin happened, and it was the same thing. Eventually, I built up a tolerance to that, and then the next thing I knew, heroin was around.”

Yetzer would seclude himself and push all of his family and friends away. He would hang out with people that he didn't care about just to get high. From then on, the addiction worsened to the point where he was vomiting in the mornings if he didn’t have any drugs in his system.

Yetzer went to rehab for the first time when he was 23 at a treatment facility in Columbus. However his first attempt at recovery didn’t last.

When he moved back to Shelby with his girlfriend (now wife) in 2011, Yetzer was on Suboxone, which lasted for more than eight years. He tried to stop several times, but when his grandmother passed away, his depression peaked.

“For some reason (my grandmother’s death) really messed with me,” Yetzer said. “I'm not sure why because I know plenty of people that passed away, but that set my depression off. And at the same time, I quit taking Suboxone so I had nothing to fall back on. And so very rapidly, it went from drinking myself to sleep to finding pills again to going right back to heroin again.”

Yetzer failed a drug test at his job in 2020 while working for a union. They referred him to Catalyst and encouraged him to seek treatment. He entered treatment at the Catalyst Withdrawal Management Center for 14 days, and then he was placed at the New Beginnings Men’s Residential Facility, another extension of Catalyst Life Services.

Unlike his previous attempt at going to rehab, Yetzer participated in groups several times throughout the day, which he said made it more educational and “heavy.”

“It made me come out of my shell again and have to talk. And without being on anything, that was a big deal for me,” Yetzer said.

While there, Yetzer also met Catalyst Life Services Withdrawal Management Medical Director Joseph Bocka MD, who prescribed him with the right medication for his mental health. He left the New Beginnings Residential Facility after successfully finishing treatment on June 15, 2020 but still participates in recovery management.

“I don't even have to do (recovery management) anymore, but I just do it because I like it,” Yetzer admitted.

Since leaving New Beginnings, Yetzer said his life feels completely different now. Before, he would sit on the couch at home and find himself disengaged from his wife and their two children, but now he’s with them all the time.

“I've gotten more work done around the house than I ever have. And everyone's much happier. We're not fighting all the time anymore,” Yetzer said.

For individuals struggling with substance use disorders or mental health issues, Yetzer highly recommends they give Catalyst a try.

“They have the best doctor in the world there,” Yetzer said. “He does more for any kind of addict than anybody that I've ever met, so that's a good start… No one wants to live like that. It's no way to live a life. You need to seek out help, and (Catalyst) is a big place for it.”

For more stories like Cy’s and more information about recovery options offered at Catalyst, watch the 30th Annual Catalyst Rehab Telethon.  This event takes place virtually on Saturday, Feb. 6th on WMFD-TV and will go from 11 a.m. to 8 p.m. To donate, visit the donation page on the Catalyst website, and tune in to “watch it happen.”