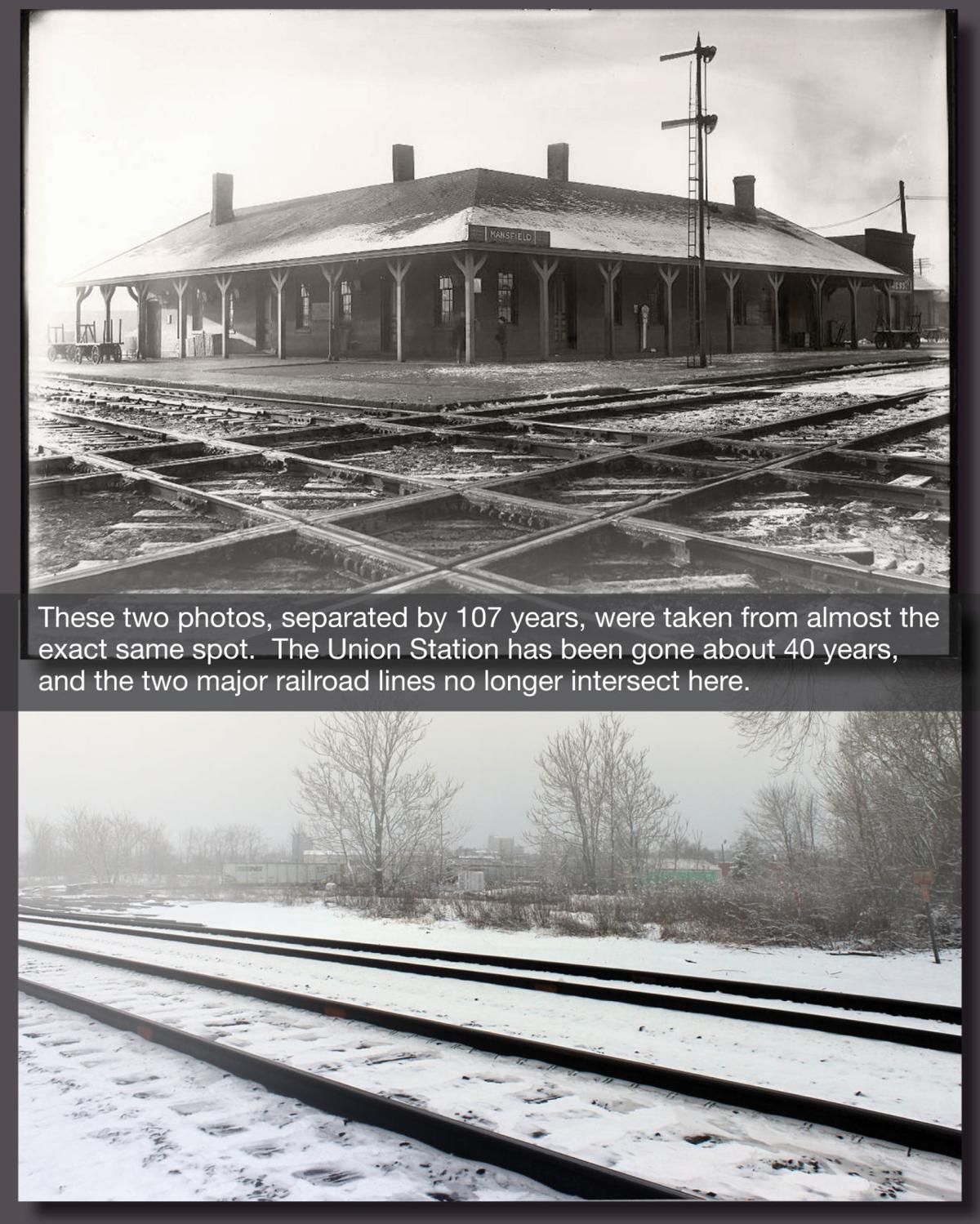 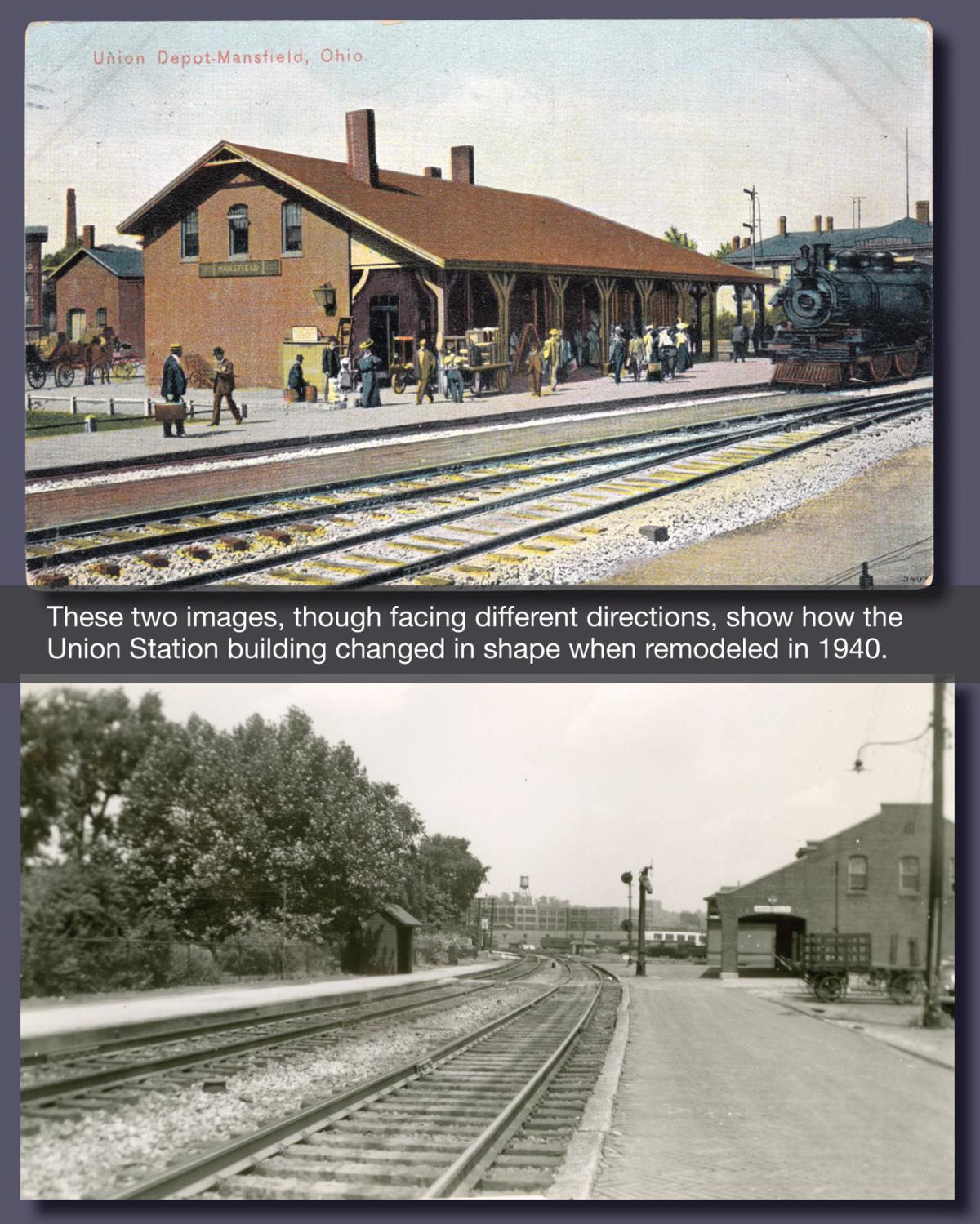 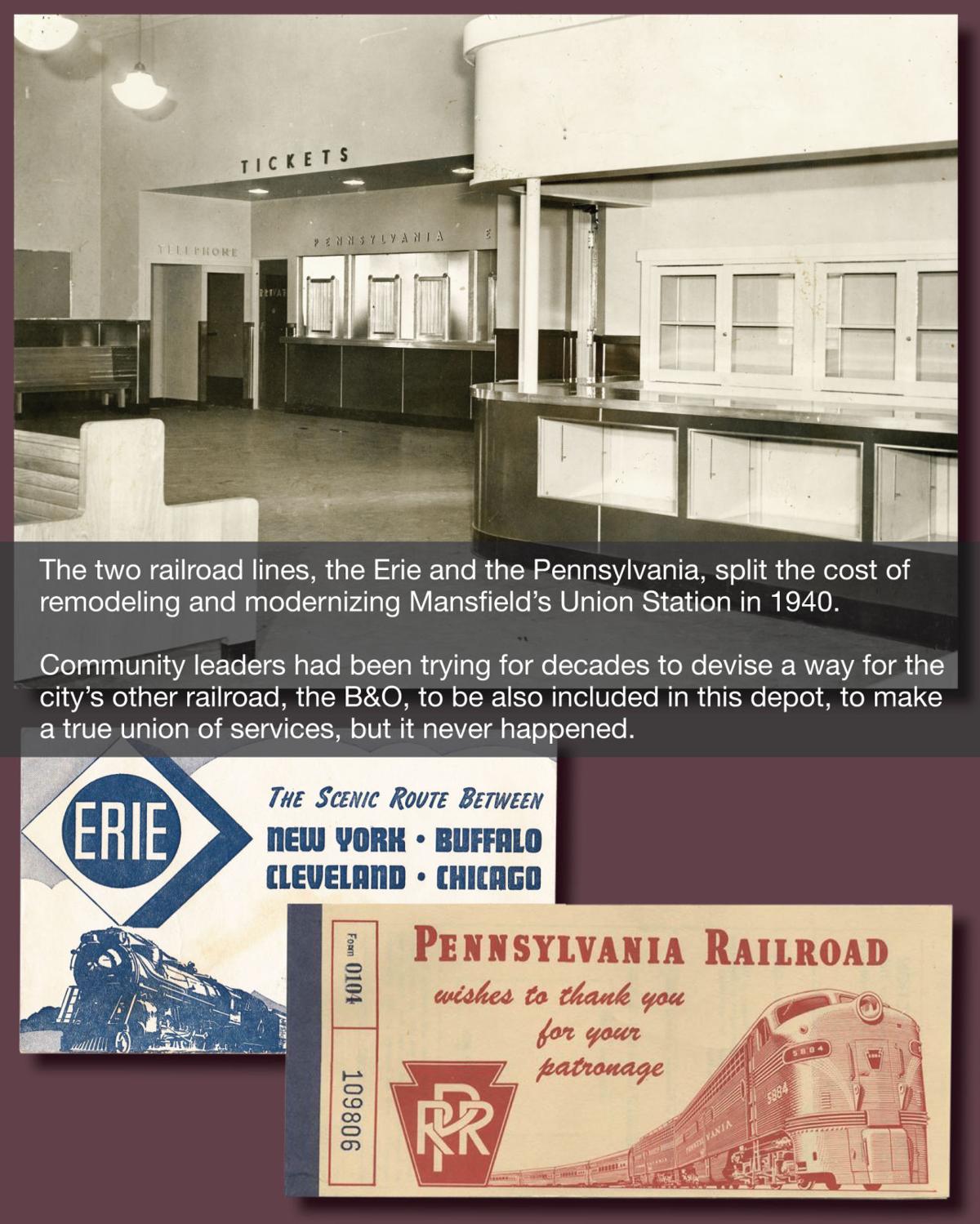 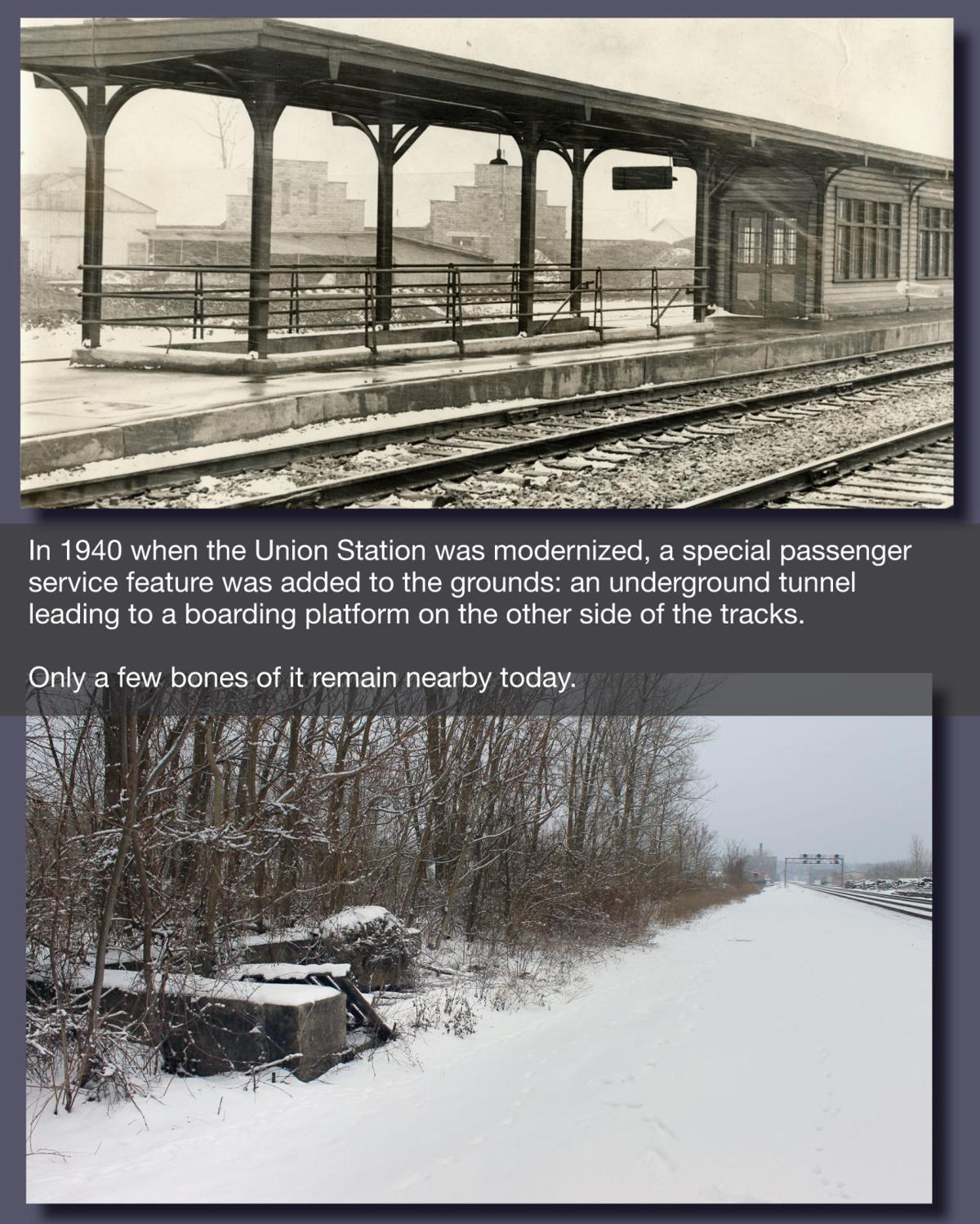 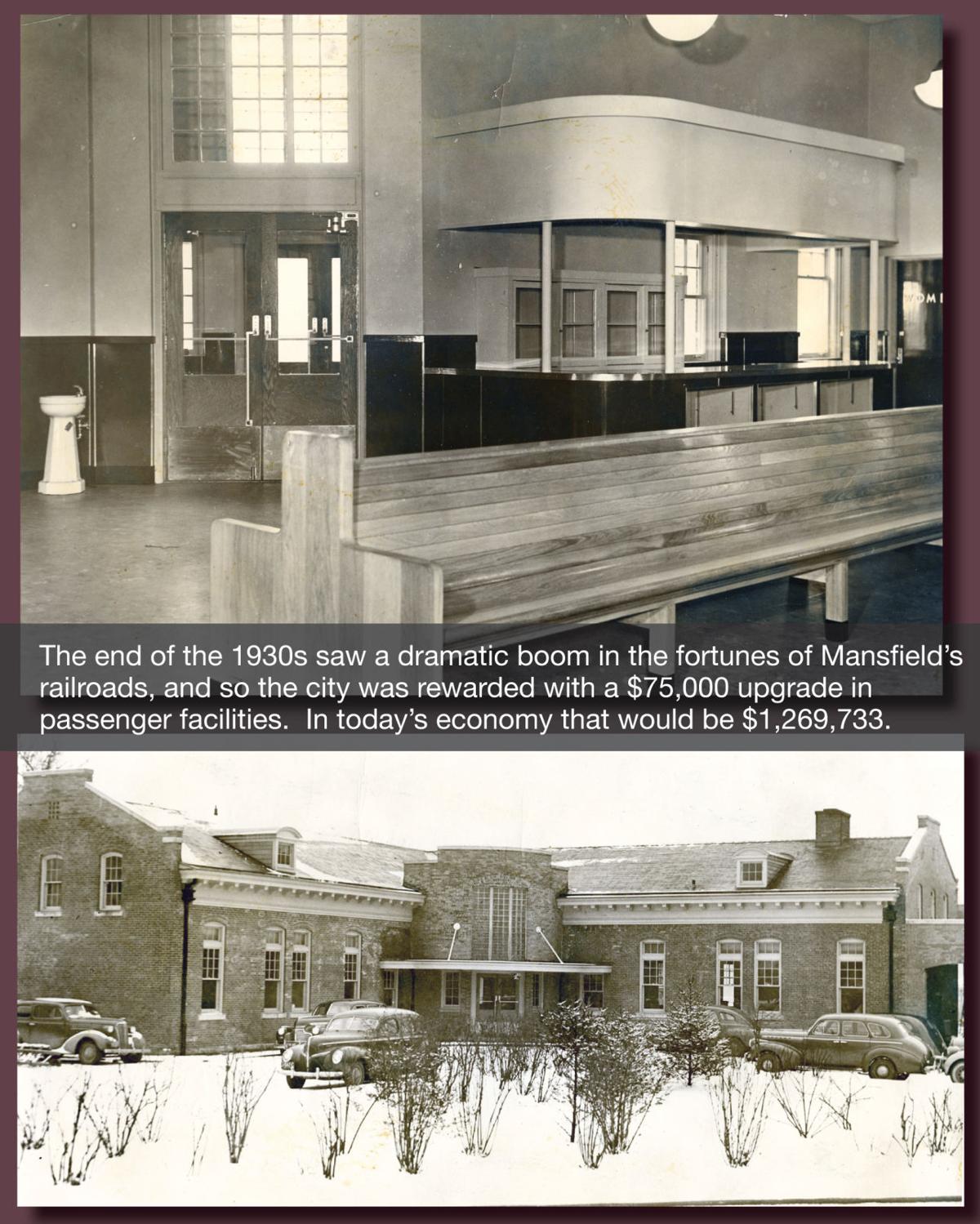 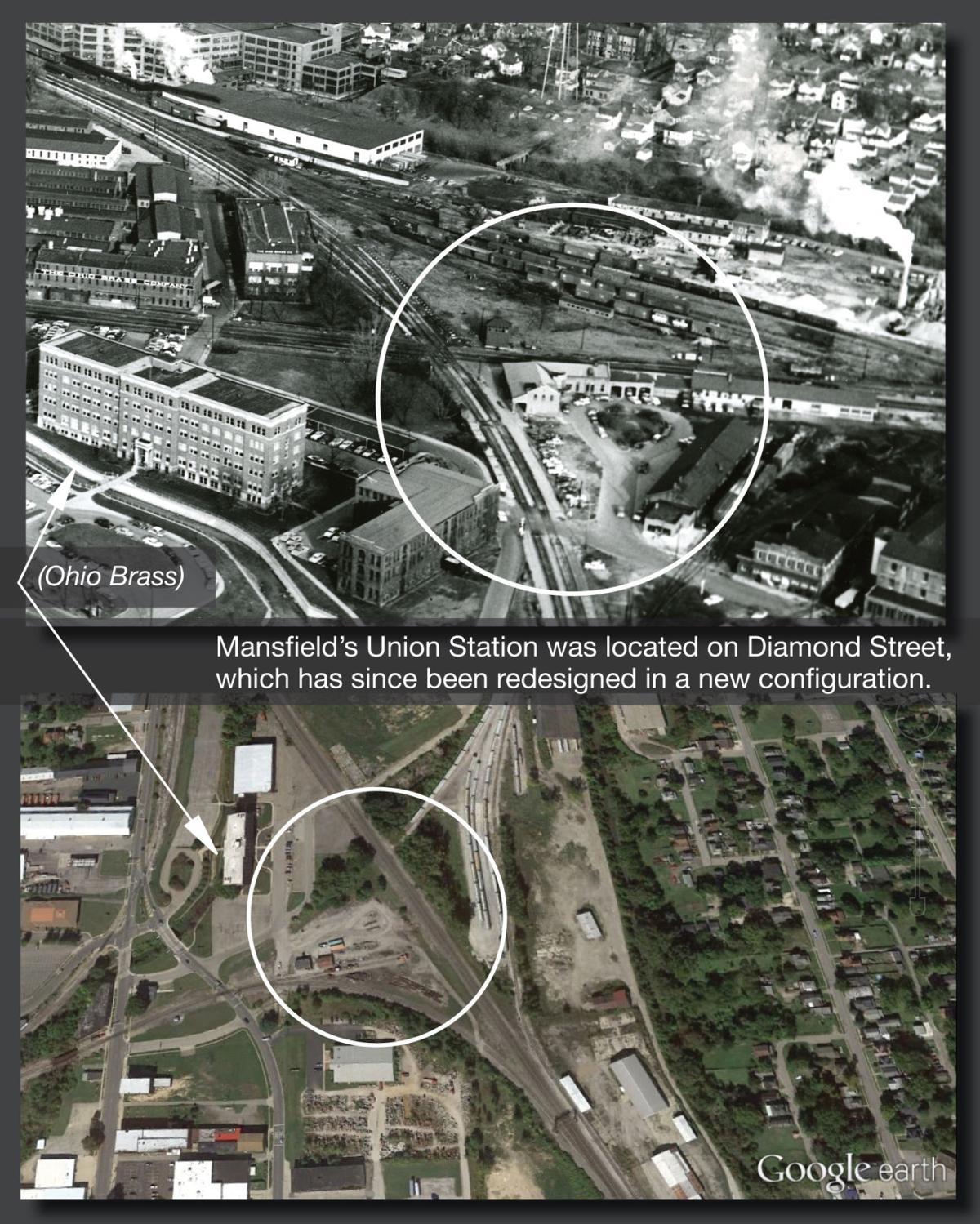 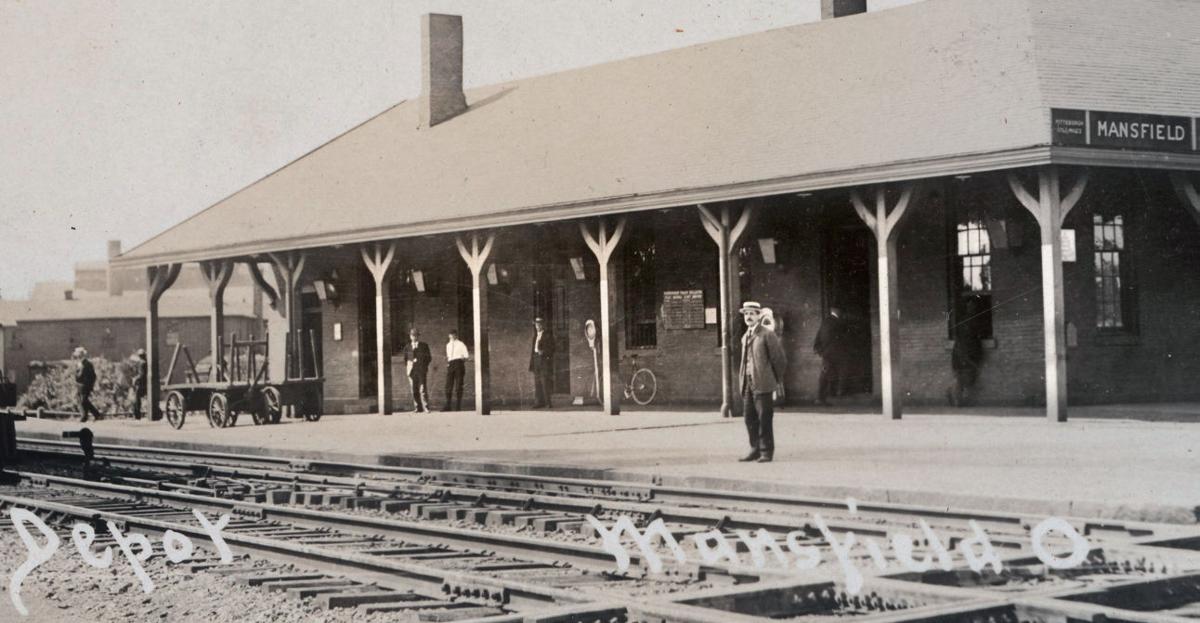 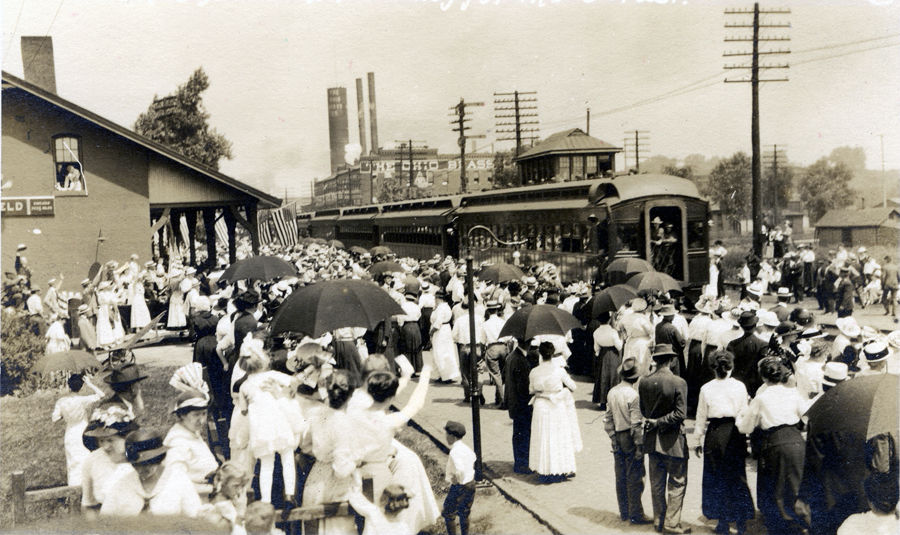 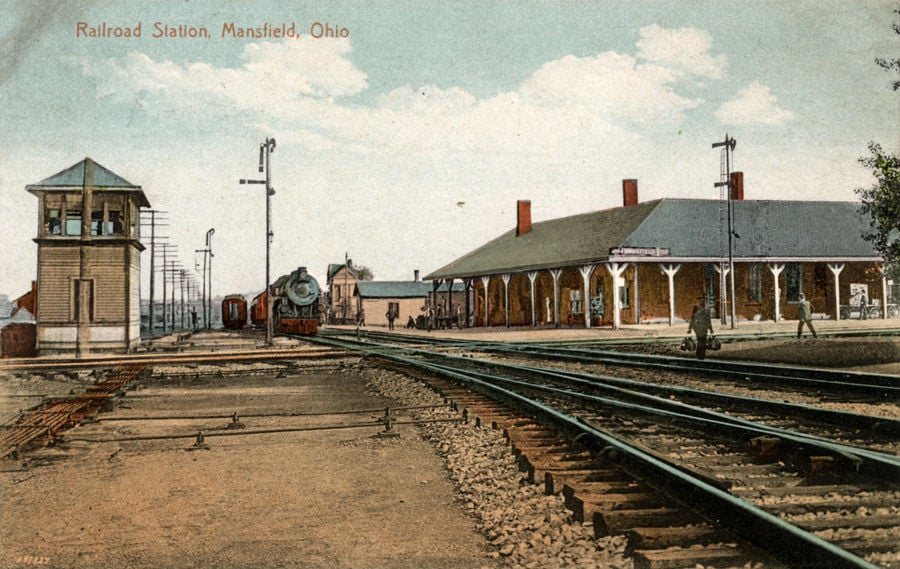 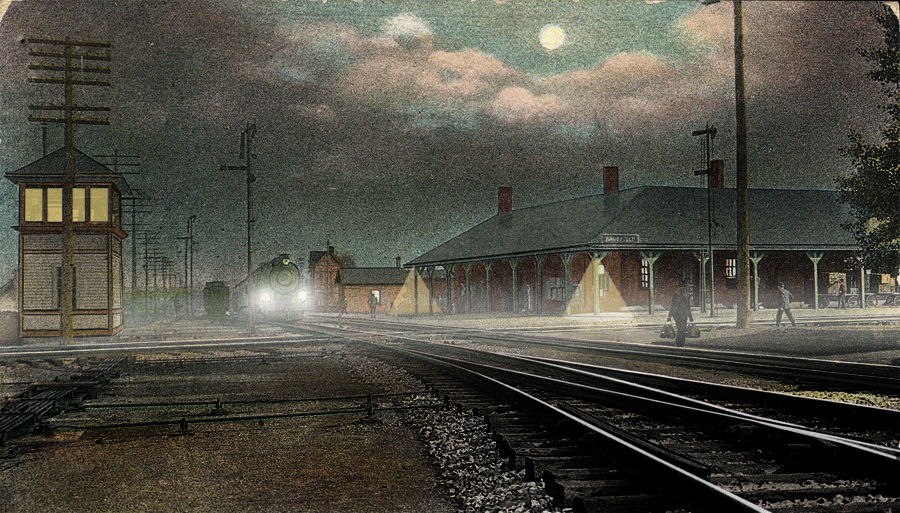 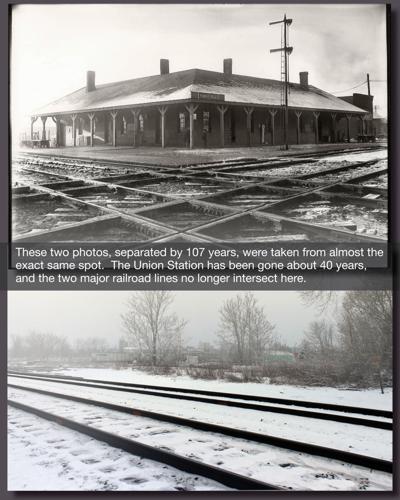 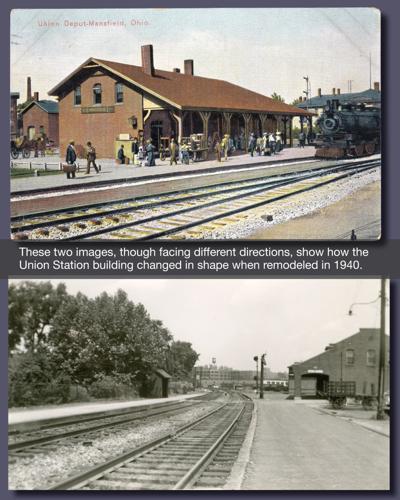 For the greatest part of Mansfield’s history the comings and goings of folks in and out of town were primarily conducted through one very particular portal of the city: the railroad station.

Everybody was there at one time or another: greeting someone getting off the train; buying a ticket to board a train; waving to the train rolling away.

It is safe to say that it was the one landmark in town where the greatest number of tears were shed by the most completely diverse mix of people.

Regardless of what part of town they came from, what church they belonged to, what race or creed or job or role they played in our town: they all went to Union Station at some time in their life and said hello, said goodbye.

This was a place holding so many memories, so much raw emotion, it had priceless importance in the life of our community.

It was the raw, unvarnished stuff of history.

The former President Teddy Roosevelt got off the train there in 1912 to a loud ovation. The famous saloon-smasher Carry Nation stood on that platform in 1905 and no one recognized her.

When Ralph Waldo Emerson came to town he walked across that landing, as did Fredrick Douglass, Sara Bernhardt and Humphrey Bogart.

The Red Cross set up a coffee canteen there for troop trains during World War II. A boisterous and encouraging mob sent boys off to World War I from there. A jubilant crowd of thousands cheered the return of soldiers at this very same spot after the Spanish American War.

A tearful Military Band played a sad dirge in this same lawn in 1900 when the flag-draped coffin arrived from Washington D.C. with Senator John Sherman, and President McKinley stepped off the train.

Only a few months before that, there were riots there in that exact same spot when 10,000 angry people screamed at the incoming passenger cars.

And there were, on that same sacred ground, 10,000 very small and quiet kisses through a hundred years of farewells.

It’s hard to believe that a place so charged with life could simply no longer exist.

For a dozen decades there were passengers getting on, getting off every day.

Businessmen from New York met their gangster buddies from Chicago at Union Station in Mansfield because it was halfway and there were no Feds watching the station. It was a perfectly anonymous public place, and there were dozens of famous underworld characters on that platform precisely because no one would recognize them.

It was called Union Station because it united two different railroads that crossed in Mansfield. These tracks went by different names in different eras, but were primarily known in the 20th century as the Pennsylvania and the Erie.

Passengers on these two lines headed off in different compass directions, but they were able to board from two sides of the depot because it was built right into the angle of the crossroad.

Although freight traffic on the rails into Mansfield is what energized the city to greatness during the industrial boom of the late 1800s, it was definitely the passenger service on these tracks that gave the city true vitality.

In 1900 there were 33 different passenger trains stopping in Mansfield every day. By 1916 there were 42 a day.

If you wanted to check the health of the city back then you could take no better measure than the people streaming in and out on the regular pulse of train traffic.

The tempo slowed considerably after World War I, when automobile traffic went on the rise.

It slowed to a weak beat during the decades following World War II, when airline traffic took off and the interstate highway system networked the whole nation.

The Union Station lasted only a few more years after that, dark and locked and sadly without heart.

Times passed, and times past

Years and utility take their toll on the past, and today it is difficult to find even the footprint of Mansfield’s Union Station. The railroad tracks don’t actually cross there any more.

It takes an especially dark night to be able to imagine how lively that little corner of the city once used to be: but when the city sleeps and a train pulls slowly into town, and those distinctive sounds—screeching breaks and panting engines—throb and echo through the Flats, they still awaken that long ago dream of another era when trains ruled the life of our community.

There is more information about Mansfield's Union Station in the graphics accompanying this article.  To see them in a gallery just click any image.