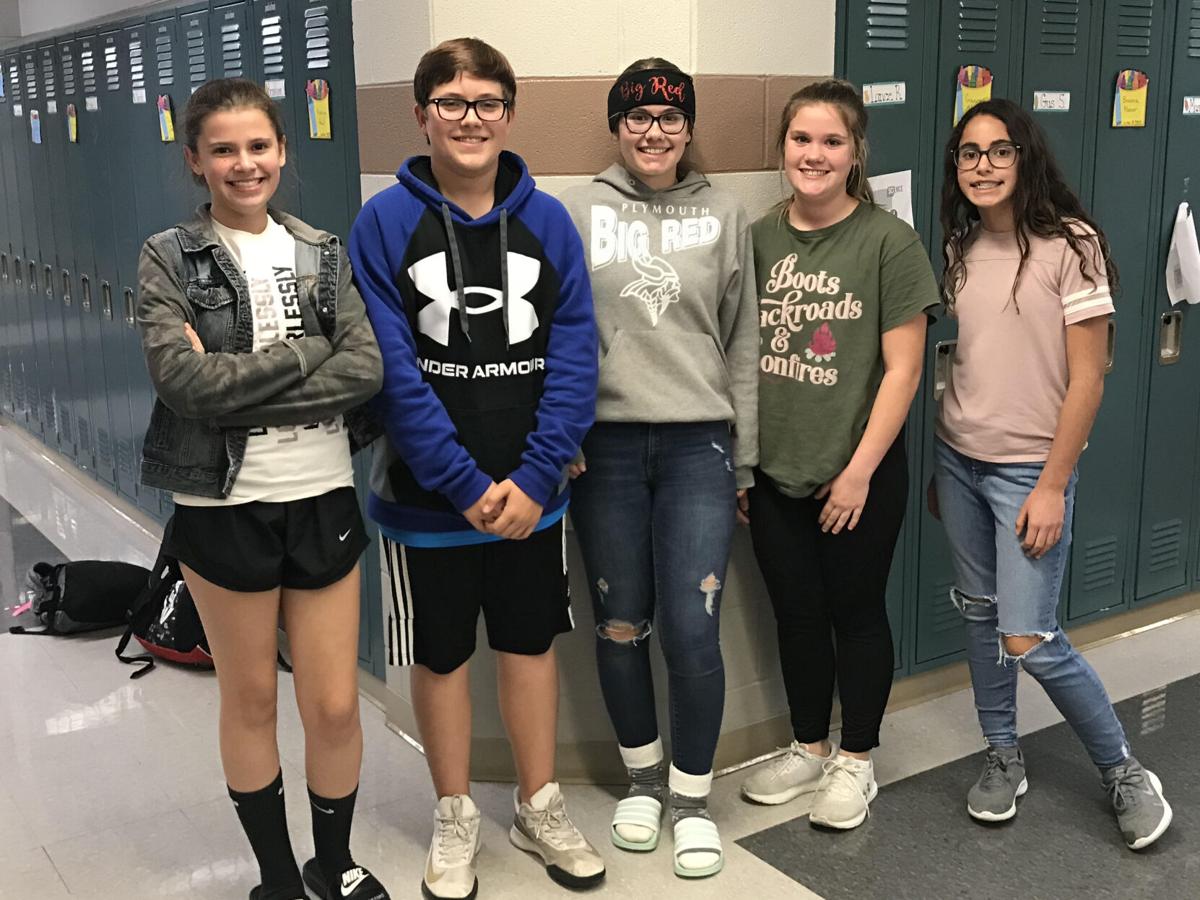 This is the 1st-place team from Plymouth-Shiloh 5th and 6th grade. 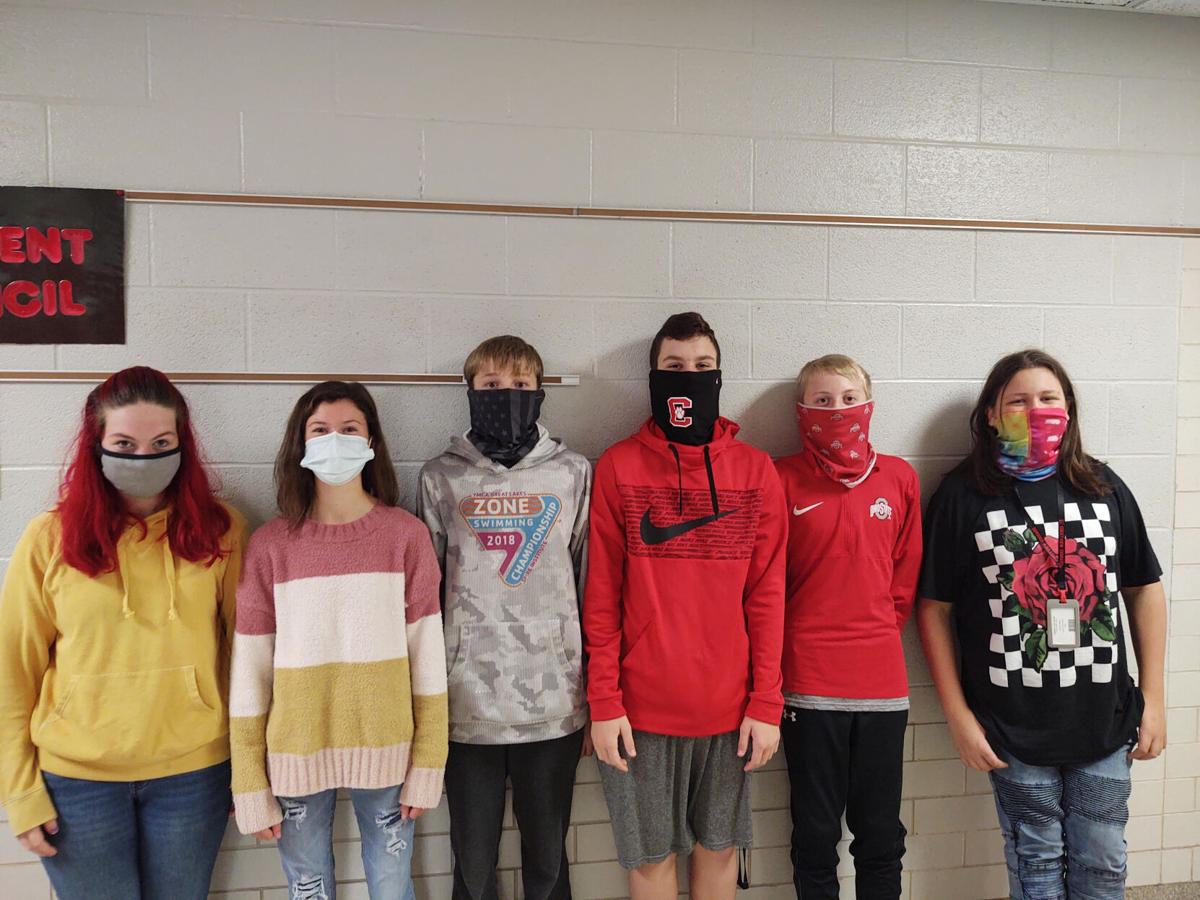 This is the first-place Crestview 7th and 8th grade team 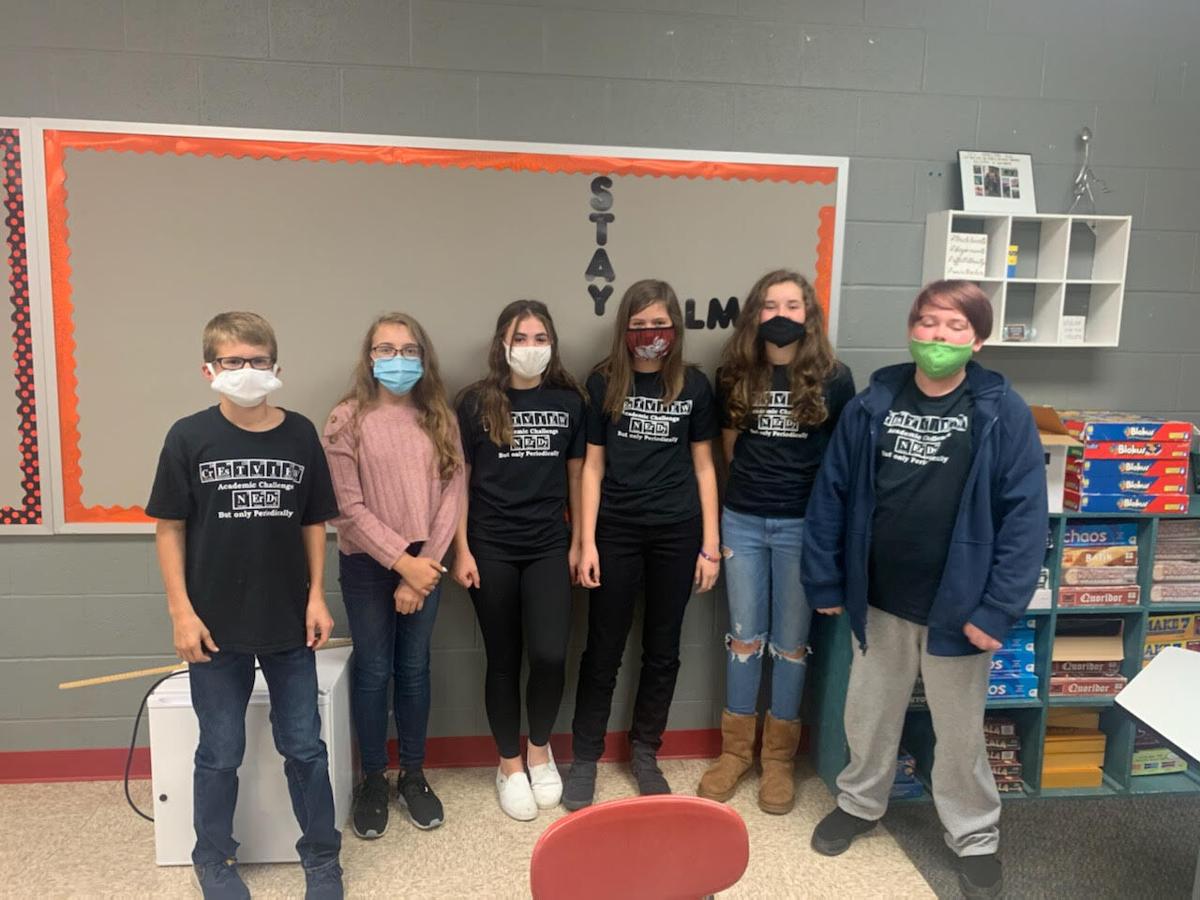 This is the 2nd place Crestview 5th and 6th grade team. 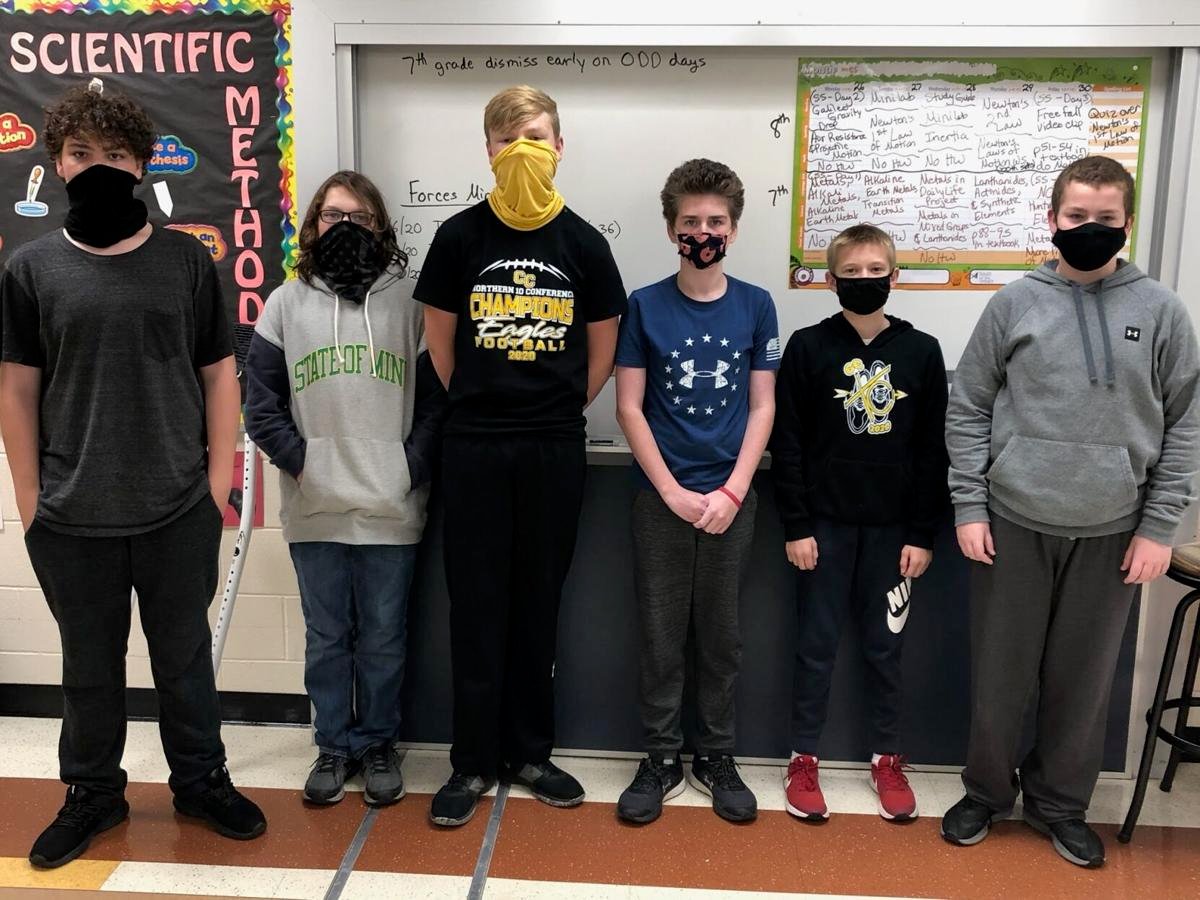 This is the second-place Colonel Crawford 7th and 8th grade team.

On Monday, Oct. 26, eight districts competed in a scrimmage as a “soft start” to the 2020 High School Fall League Competition. The first league night was Nov. 2 with two additional dates to follow. A league Varsity and Junior Varsity winner is anticipated to be announced on Nov. 23.

On Tuesday, Oct. 27, two districts, Crestview and Plymouth-Shiloh, with a total of six teams of 5th and 6th graders participated in a fully virtual “Throwback Tournament.” Leanna Ferreira, Gifted Student Consultant and coordinator of the Academic Challenge meets, said the kids adapted quickly.

“As the tournament moved on everyone became more comfortable and tech savvy, such that our rounds became increasingly faster and we ultimately completed five rounds in the anticipated amount of time.”

On Wednesday, Oct. 28, three districts with a total of eight teams of 7th and 8th graders participated in a tournament like their younger counterparts the day before. Colonel Crawford had two teams, one winning second place. Crestview had four teams, including the first place team, and Lexington had 2 teams.

For this tournament, Lexington elected to bring their teams and reader to Mid-Ohio ESC where they were hosted while participating in the fully virtual tournament.

“I consider this first round of virtual Academic Challenge Tournaments a huge success," Ferreira said. "Not only did students quickly adapt to the virtual buzzers and online format, but they were fully engaged! We are looking forward to hosting more districts and teams starting in January for grades 4 through 8.

“I was cautiously optimistic about this new format going into the tournaments and following these events I am excited and relieved that my optimism was well-placed and that the tournaments went so well and nearly seamlessly.”