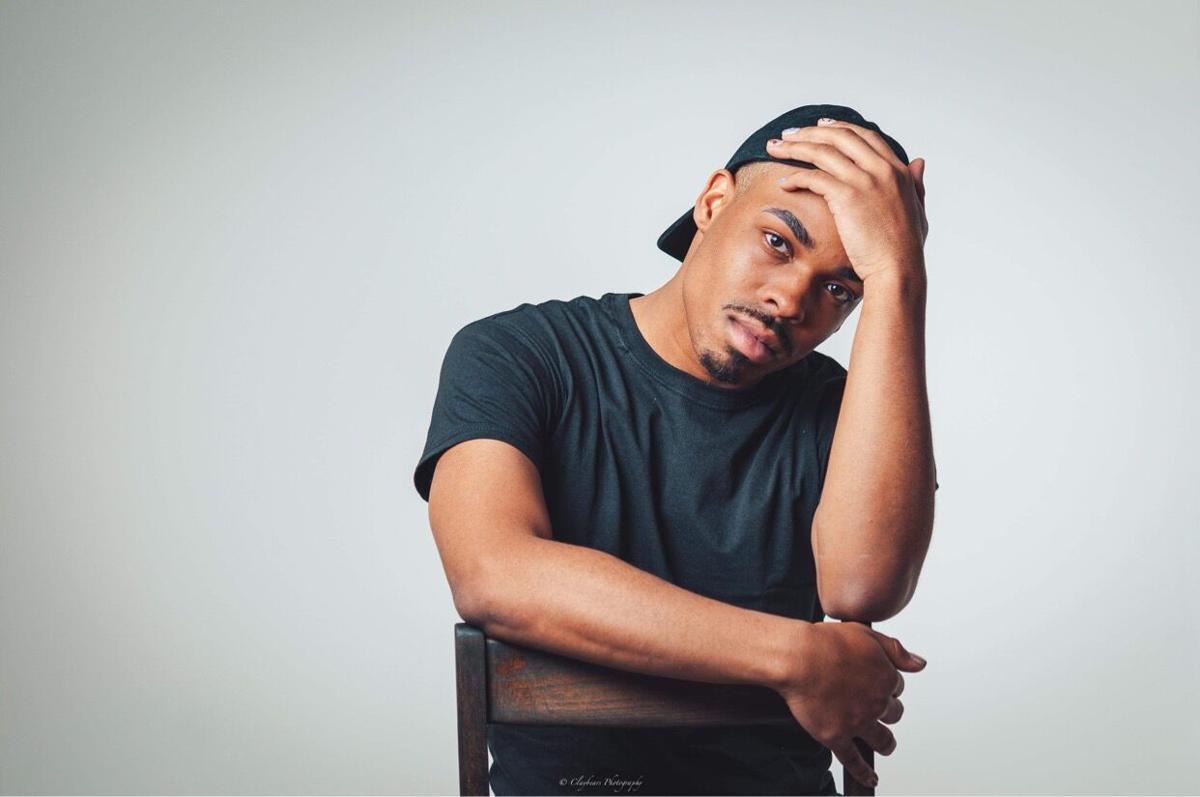 Ja'Bre Jones, a Mansfield native who now lives in Columbus, has found a way to give back to his former community — by starting a recreational cheerleading team. 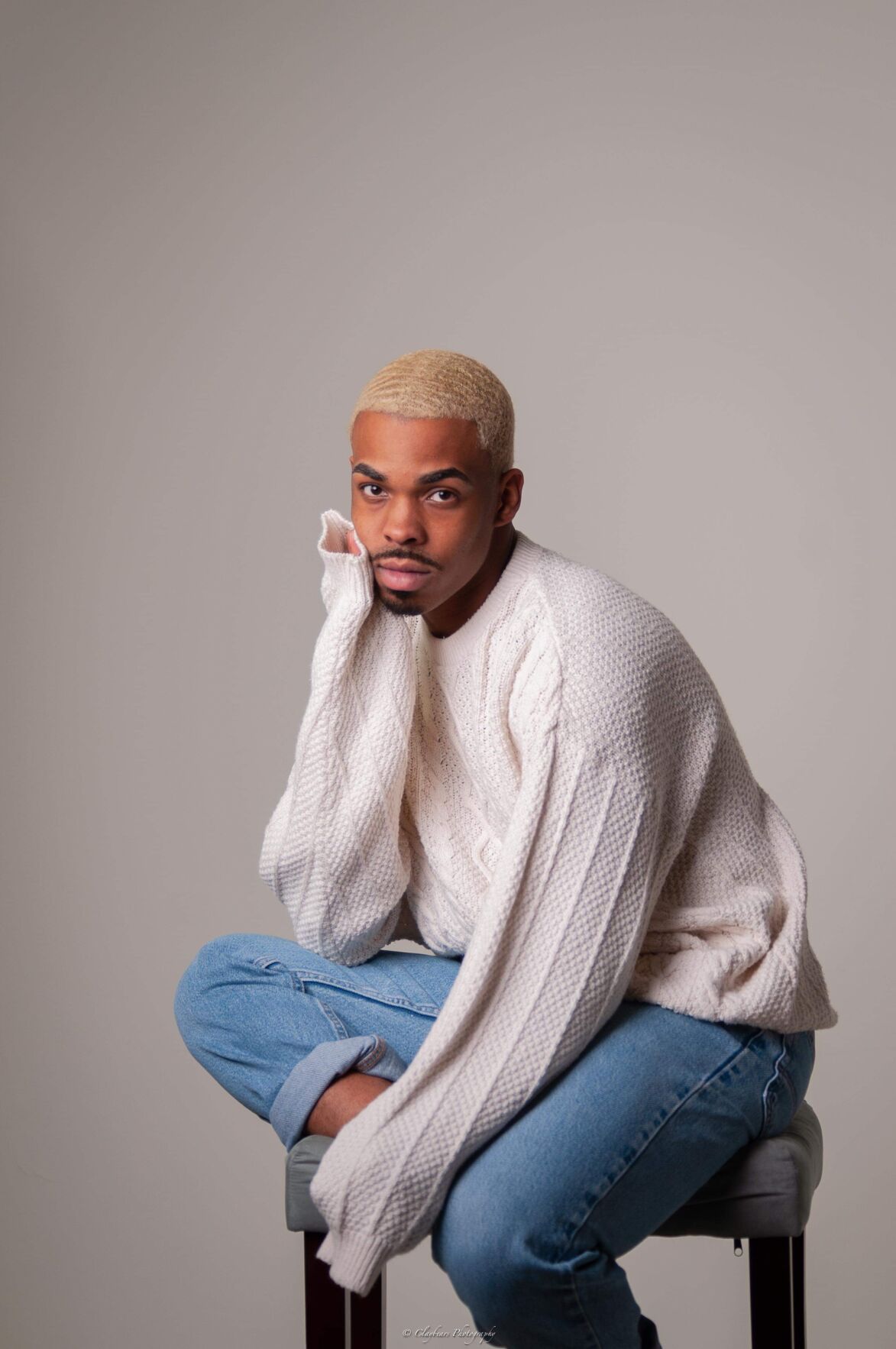 Jones started dancing his sophomore year of high school. In the past year, he's gotten into choreography and teaches his own heels dancing classes. 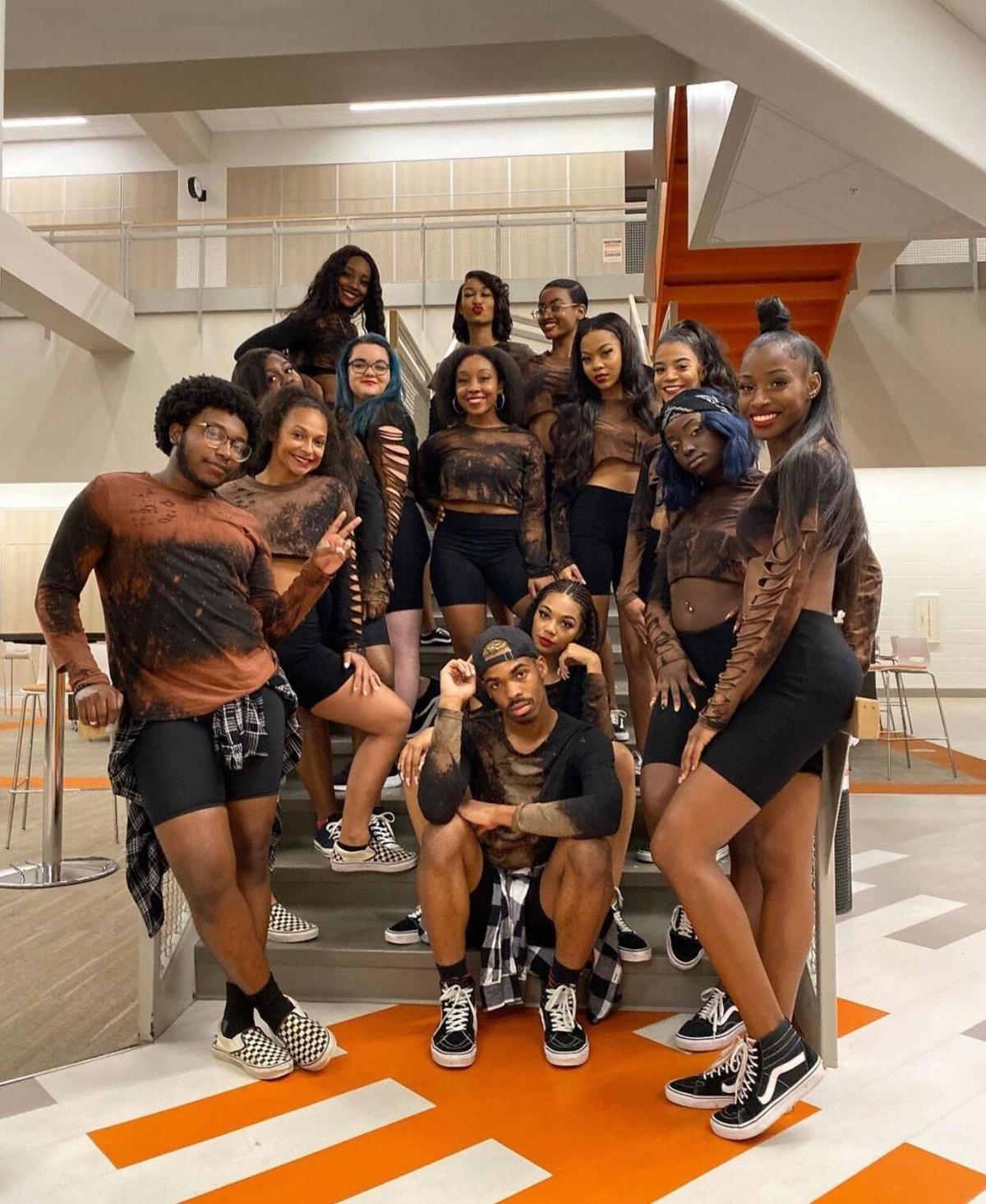 Jones served as captain and public service chair on the executive board for the Elem3nt Dance Team at Bowling Green State University. 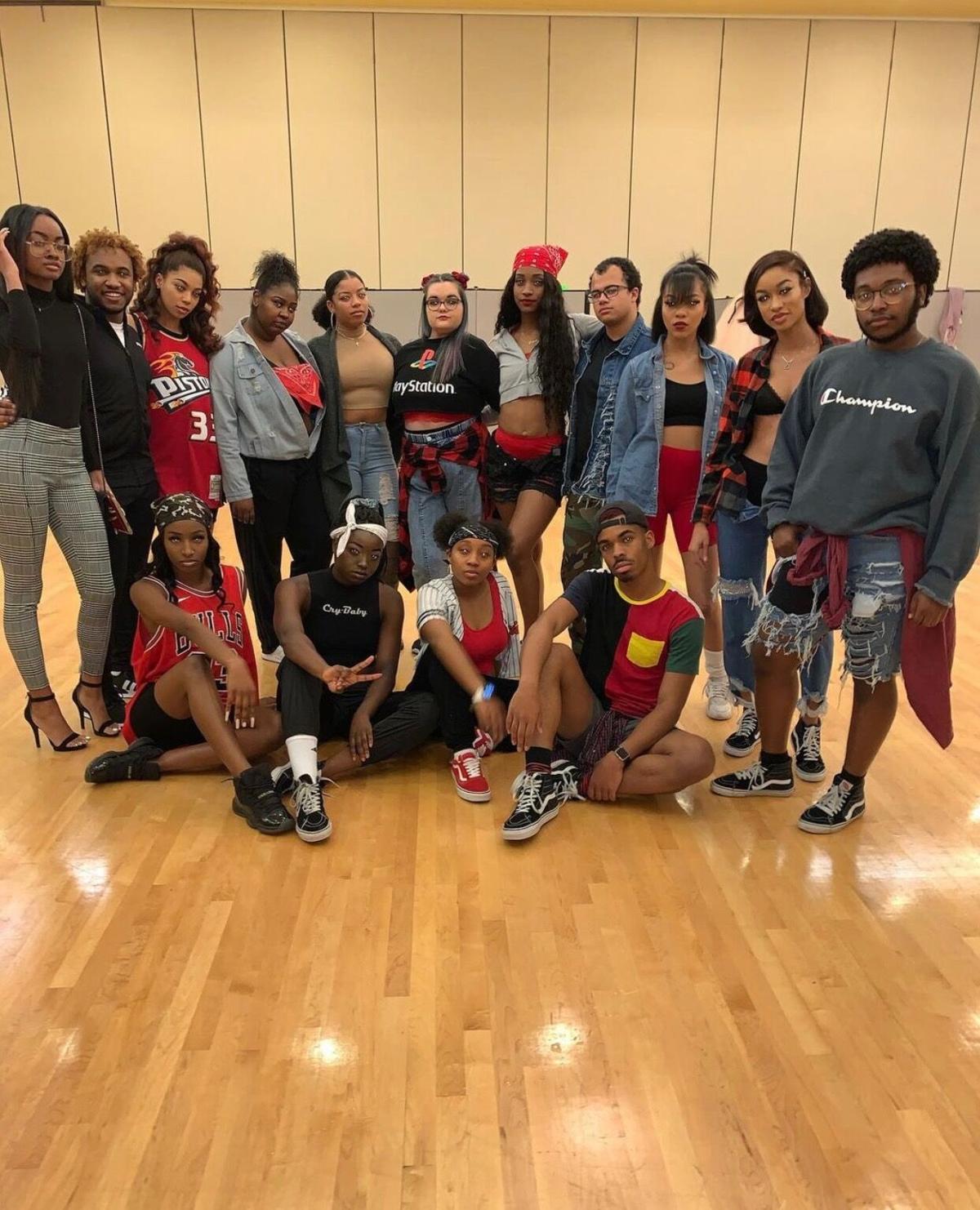 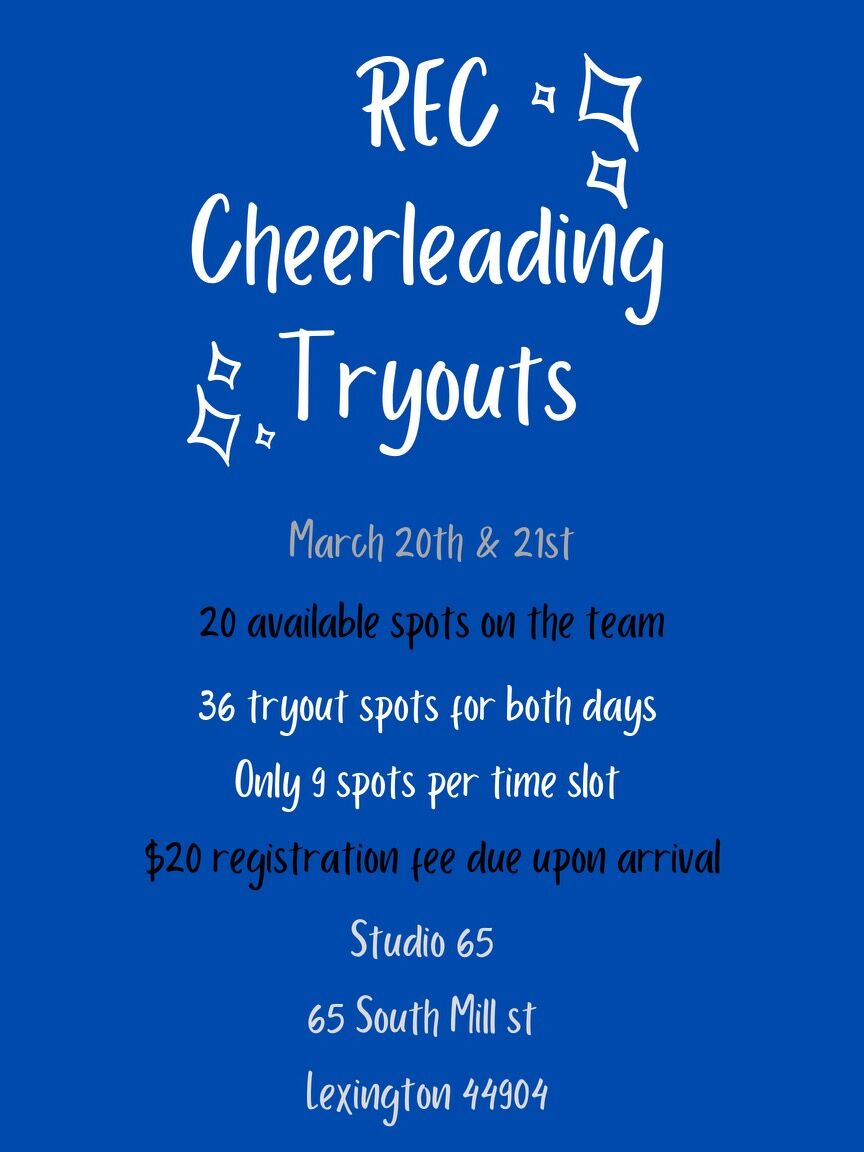 MANSFIELD – Ja’Bre Jones is a newcomer to the choreography scene, but he’s building a name for himself. One of the first places he’s starting is here in Mansfield, teaching young children not to limit themselves and their self-expression.

Jones, a Mansfield native, is starting his own recreational cheerleading team for children in grades 7 to 12. Tryouts start at the end of March and he’s excited to get more children in Mansfield involved in extracurricular activities.

“My idea and vision behind the team is to really train them and mold them so they can be tryout ready when it comes to trying out for (college teams)," Jones said.

Jones began his dancing career as a Tygers cheerleader for Mansfield Senior High School from his sophomore year up until his senior year. Of his eight-person team, he was one of the only people who knew how to tumble.

“The high school requirements here particularly in comparison to other schools are not very rigorous,” Jones said. He decided that because he was a competitive person, he wanted to learn more skills outside of any limitations.

Due to his passionate vigor and advancement in techniques, it led him to Bowling Green State University where he joined the cheerleading team. But, after the first year, he quit.

“I understand high school and college level sports are very different, but (when he cheered in college) our coach was in the military. So, it was very much like the military and I wasn't happy with it,” Jones said.

Most of Jones’ issues with his college team also had to do with self-preservation as he and most of his Black teammates felt that they couldn’t be authentic to themselves.

“I just felt that it was not really too structured... That was for an individual who’s able to comfortably fit into a mold and then just go on about their day, and that's not me.”

“I’ve never really had limits on creative freedom,” Jones continued, “… Once you get into college and you're playing sports, that's pretty much what you deal with. Because you have on their uniform. You have to live your life by their standards.”

Because of previous bad experiences and knowing what it’s like to not have that freedom of expression. With his new dance team, Jones will have over 20 spots open, and although it will be competitive, there will also be more room for dancers to grow.

Robert Watson, social studies teacher for Mansfield Senior High, always encouraged Jones to look outside the limits of high school. And though they’ve not spoken much since Jones graduated, Watson sees his potential with his future dance team and beyond.

“He was a bright student,” Watson said. “He was definitely one of those charismatic students that really had charisma... he drew people to him… He wasn't the biggest, most imposing person, but he just had people's respect.”

Watson helps his students see beyond the high school bubble and consider what college sports will look like. Seeing Jones come back to Mansfield and pay it forward to new students makes him hopeful for the future involvement of students in extracurriculars outside of traditional sports.

“(Jones) is what is needed in schools. People want a person like Ja’Bre. He is academically strong, he is emotionally strong, he has goals and then finds ways to attain those goals. He is the one in a million student that everybody wants to say, ‘yes, he went to our school.’”

Jones has a wide range of dance styles under his belt including ballet, jazz and heels dance. He teaches choreography and heels dance twice a week in Toledo.

“When I was coming up in Mansfield, I never saw (heels dancing). Mansfield is a small town; people are not going to be very outspoken and out loud about that. So growing up I never really saw that. But once I got to college, and I started to explore my options more, I was able to see that this is like a real party… people dancing in heels for a living.”

After forming his cheerleading team at the end of March, Jones wants to push them and give them skills and techniques that he’s learned while all-star cheerleading and cheerleading in college.

Tryouts go from March 20 to March 21 and will be held at Studio 65 in Lexington. There are 36 tryouts for both days and a $20 registration fee due upon arrival.

Although he lives in the Columbus area now, Jones has dedicated his time to visiting Mansfield every other week. With his new dance team, he will visit a lot more.

“With my team I have studied up and I want it to really be something that they can really attach to and really be a part of for like the next few years… and push them on to whatever it is that they would like to be,” Jones said.