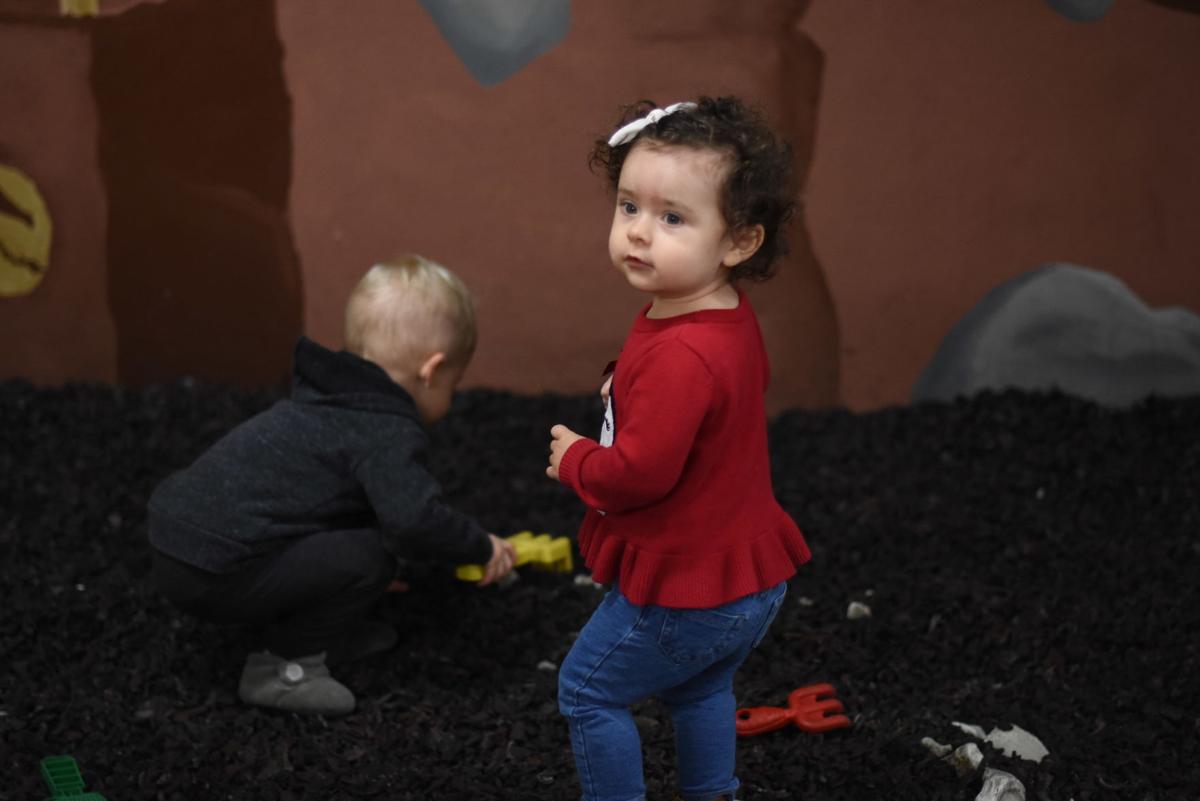 Executive Director of Little Buckeye Children’s Museum Fred Boll provides an outlet for parents to let their children run free without those looming thoughts of danger in the back of their mind. 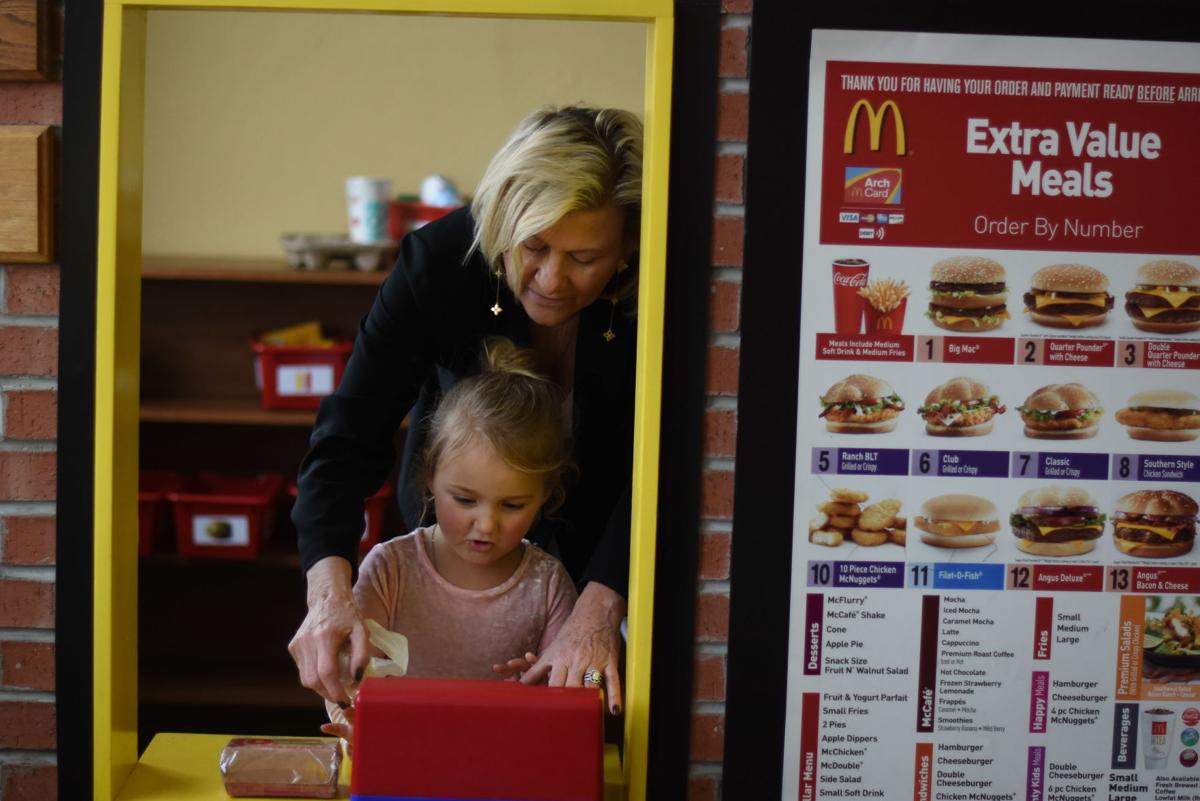 At Little Buckeye Children's Museum, children are allowed to imagine to their hearts content. 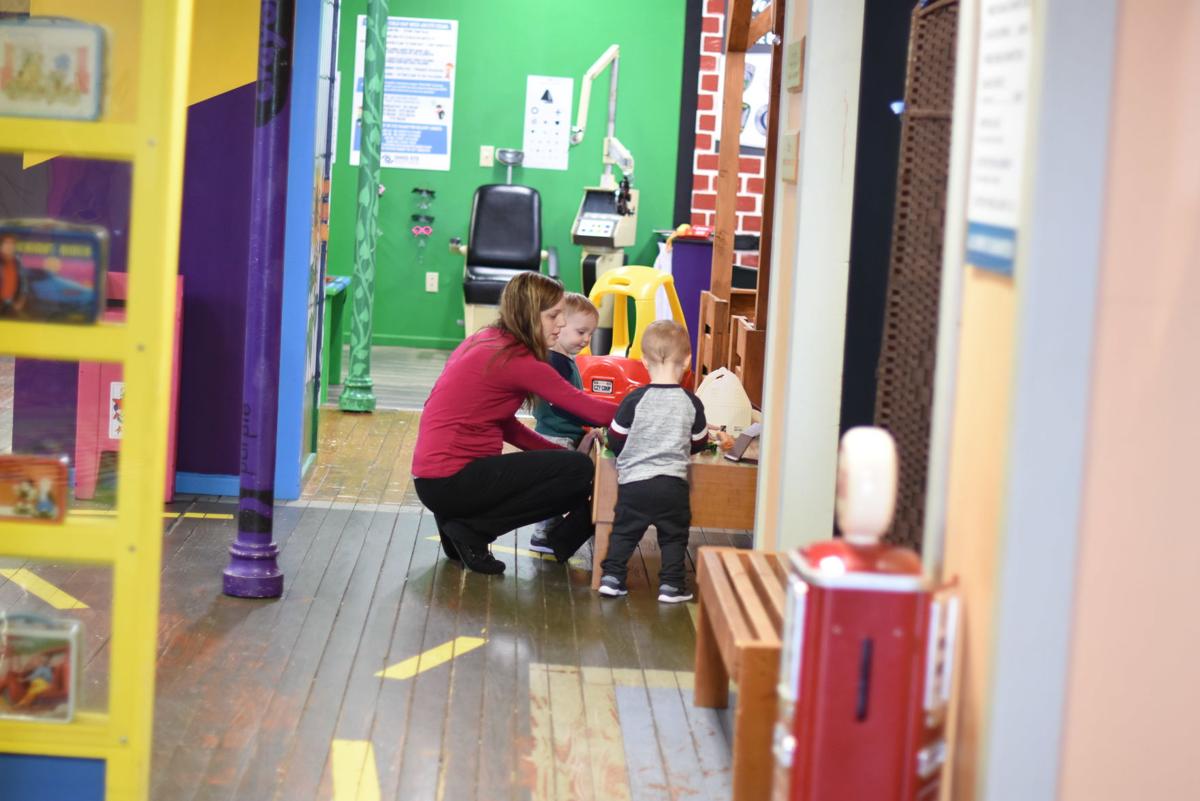 The Anxiety and Depression Association of America reports that social anxiety disorder affects 15 million adults, or 6.8% of the U.S. population, and typically begins around age 13.

MANSFIELD - In the past, parents would urge their children to get outside and interact with the outside world in terms of play, but today more caution and wariness of the dangers that come from the outside have had more parents thinking their kids are better off playing inside.

With common occurrences such as kidnapping and human trafficking becoming an increasing threat in the world, a pandemonium of concern has swept over the country. Rather than allowing their kids to play outside, parents are using video games and television as the primary agent for keeping children entertained.

Executive Director of Little Buckeye Children’s Museum Fred Boll provides an outlet for parents to let their children run free without those looming thoughts of danger in the back of their mind. He also stresses the importance of letting a child's imagination run rampant.

“Don’t get me wrong, I love video games, but everything has to be done in portions,” Boll said.

On average, most American children spend about three hours a day watching television. Other types of screen time such as computers or tablets can mean five to seven hours a day in front of a screen for children.

Boll and Suzanna Hammond, museum manager, are firm supporters of allowing children to get as much hands on activity in their system to allow for more imagination, as opposed to letting them get most of it through televisions and computer screens.

“In the past, play has been a lot more about imagination and roleplay, and I think playing with friends was a bigger thing,” Hammond said. “You could just go outside and run around with your friends and make things up, but today I think it’s a lot more solitary. Kids are playing alone with technology versus imagining with friends.”

The Anxiety and Depression Association of America reports that social anxiety disorder affects 15 million adults, or 6.8% of the U.S. population, and typically begins around age 13.

“Kids who are raised with very little social interaction, when they become adults have challenges interacting in the social work environment because they didn’t develop those skills,” Boll said. “You learn so many skills from interacting with other people that you can’t be taught in a book.”

Sharon Jesko takes her grandsons to museums such as Little Buckeye and the Children’s Museum of Cleveland and recognizes how times have changed in regards to play.

With common practices such as learning to share, resolving conflict, communicating ideas and compromising on the rules of the game being associated with play, kids won’t learn any of that through a video game, according to Hammond.

“A lot of parents today want to avoid a mess or avoid loudness and so they’re like, ‘just be quiet and watch the TV’ or whatever and that’s not really beneficial to kids,” she said. “What they need is to be able to make messes and make noises and be a little more hands on and active.”

Danielle Barber and her son Kael Barber frequent Little Buckeye during the winter months, though during the summer she likes to spend as much time outside with her family as possible. After growing up on a farm and believing she was always meant to be outside, she does not allow her son to watch television at home.

“I actually do see in other kids how television just makes them zone out and they don’t have imagination anymore,” Barber said.

Though Boll and Hammond aren’t suggesting to eliminate screen time completely from a child’s life, they do recommend for parents to set limits and have the willpower to stick to them.

“If they’re creating these healthy habits of going outside and being active and playing and working well with others and cleaning up after themselves—that’s going to be the foundation for them for the rest of their life,” Hammond said. “But if their habits are to be on the TV, computer or whatever five hours a day, then that’s going to become their routine. That’s going to be what they know and their comfort, and they’re going to do that forever, too.”

MANSFIELD — Remote learning looks different in a lot of households, but there are a few steps parents can take to ensure their child’s educati…