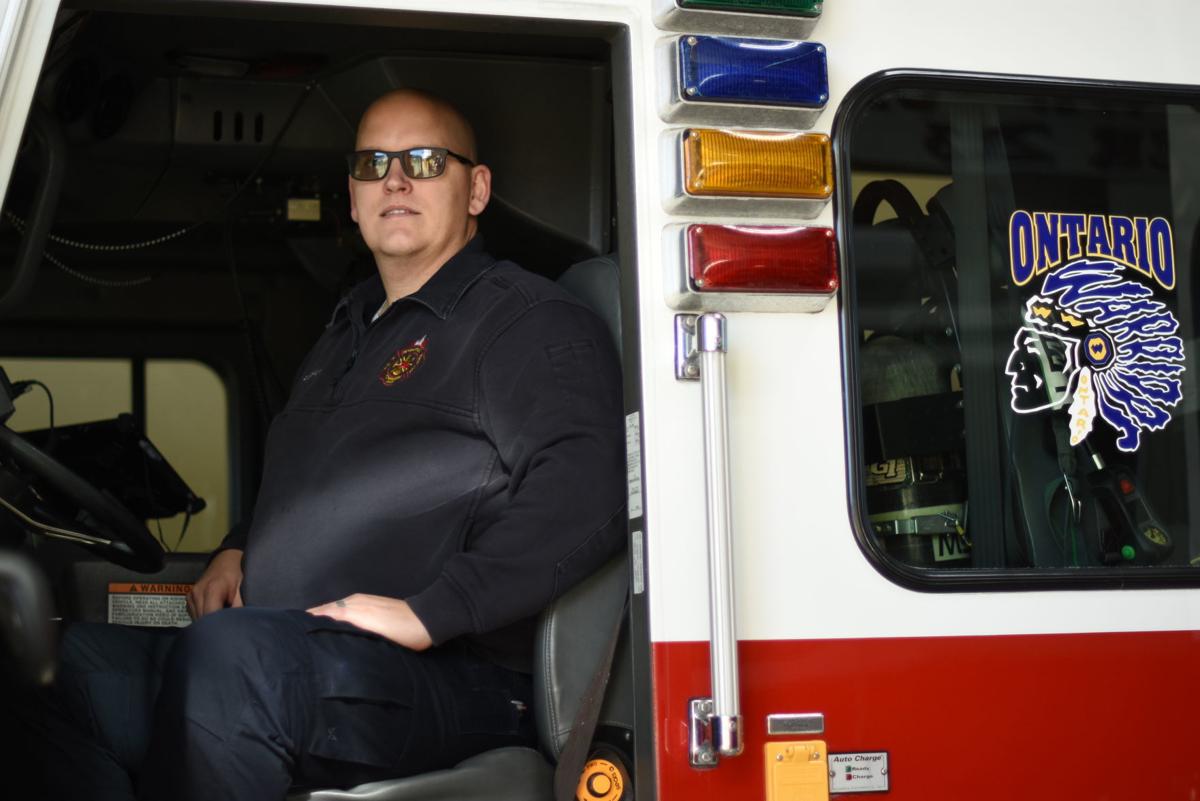 Justin Brant, 43, is from Lexington. He works as a firefighter for the Springfield Township Fire Station. For 18 years he has been active as both a police officer and a firefighter. He hopes to serve the Mansfield community for many years to come. 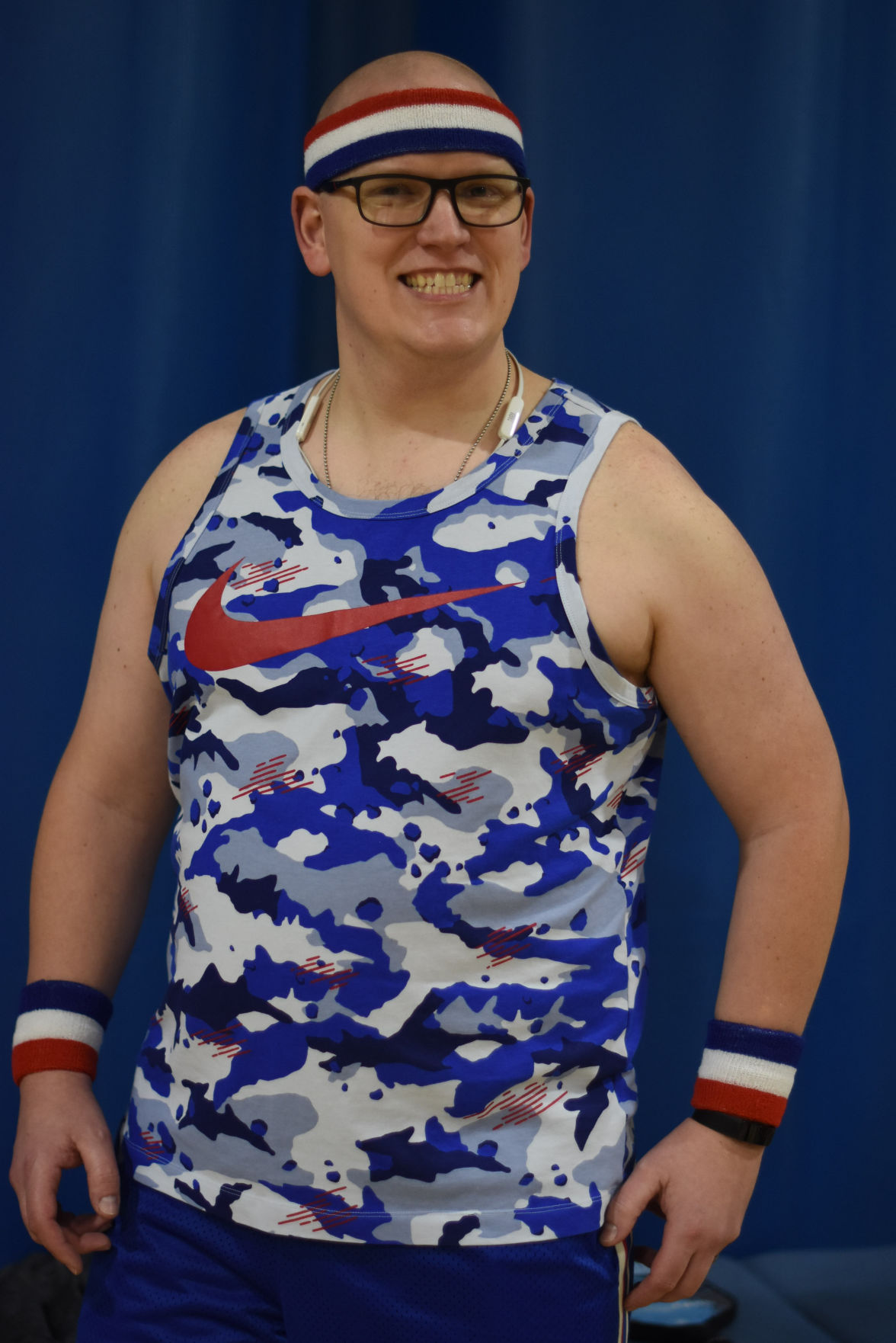 Brant has a lot of motivation in the sense of feeling too unfit to be able to do his job and not wanting to become a detriment. 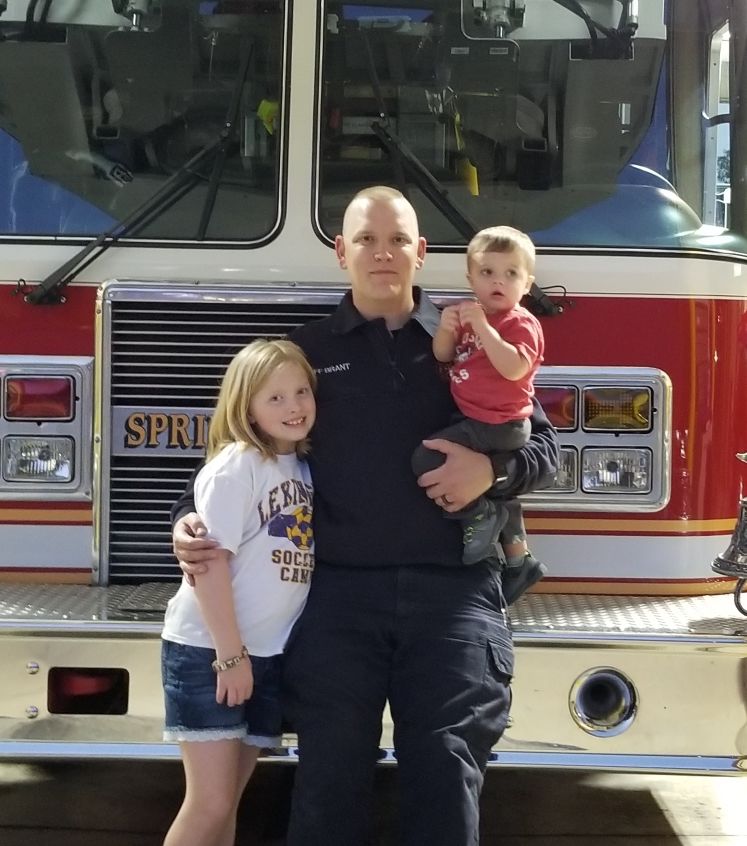 Although he’s a contestant, Brant is not in it to win, but instead to better himself and serve as an example for others struggling.

MANSFIELD — Springfield Township firefighter Justin Brant, 43, got into a car accident 10 years ago, resulting in an injured back and neck. Even though he still struggles with those injuries today, it doesn’t stop him from throwing himself in a line of fire to save lives.

Brant, who’s been active as a first responder for 18 years, gives 100% every day, even if it means having to work harder than others.

Brant celebrates the anniversary of the day of his car accident and calls it his “happy to be alive day.”

“I can still do the job, but between that and my age, it’s kind of hard to recover,” Brant said.

Every time Brant would try to get back into his fitness routine and overcome the age degeneration by trying to run or lift, those exercises would aggravate his neck and back. He hopes that with the Strive to Thrive contest, he will find workouts suitable for him to do with the help of his personal trainer.

As more years have passed since the accident and Brant gets older, he’s noticed that the two issues have become entwined.

“I feel that I need to do better than I am,” Brant said. “And that my worry—not that I’m a detriment yet, but I feel like I’m going down that road where if I don’t do something now I’m going to be getting to where I’m a problem. And I don’t want to get that way. I need to stop my fitness from getting to the point where it’s a problem for my fellow firefighters and to the public.”

Brant has a lot of motivation in the sense of feeling too unfit to be able to do his job and not wanting to become a detriment.

“I’m looking at this as a way to keep from getting too out of shape to not be able to do what I’m doing and supposed to be doing,” Brant said.

“He wants to make sure he’s taking care of himself for the residents and the township and his family, too,” Carey said. “I think he’s doing it for himself, obviously, but it’s also because he’s making sure he’s here long term for his family and being able to do a better job at what he’s doing.”

Although he’s a contestant, Brant is not in it to win, but instead to better himself and serve as an example for others struggling.

“The reason I’m OK with doing this publicly is so others can see that they can do these things, too; that if they have similar issues or similar problems, they can see myself and other contestants overcome whatever obstacles they may have, too,” Brant said.

The Strive to Thrive contestants have made it through nine weeks of this 12-week competition. Total weight loss to date and week nine (March 9…