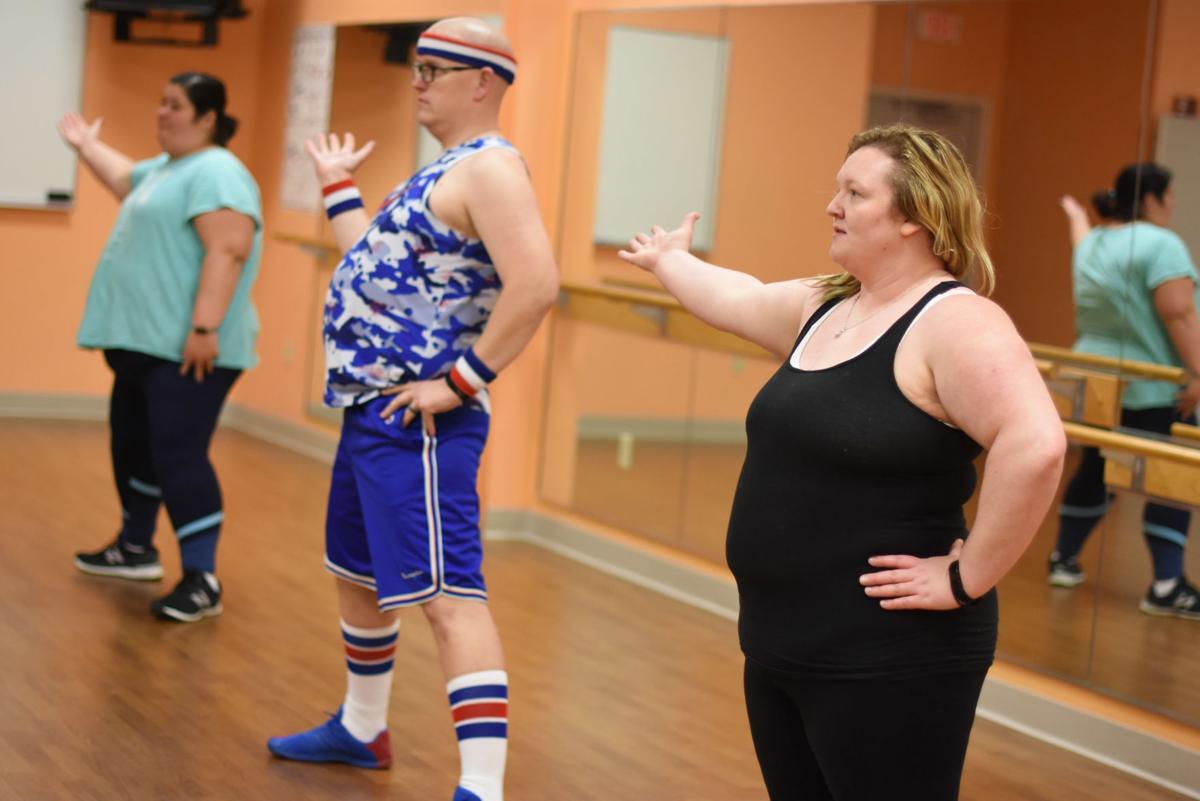 Angelo, 31, has been an “on and off” smoker for 10 years after having social influence from family and friends. 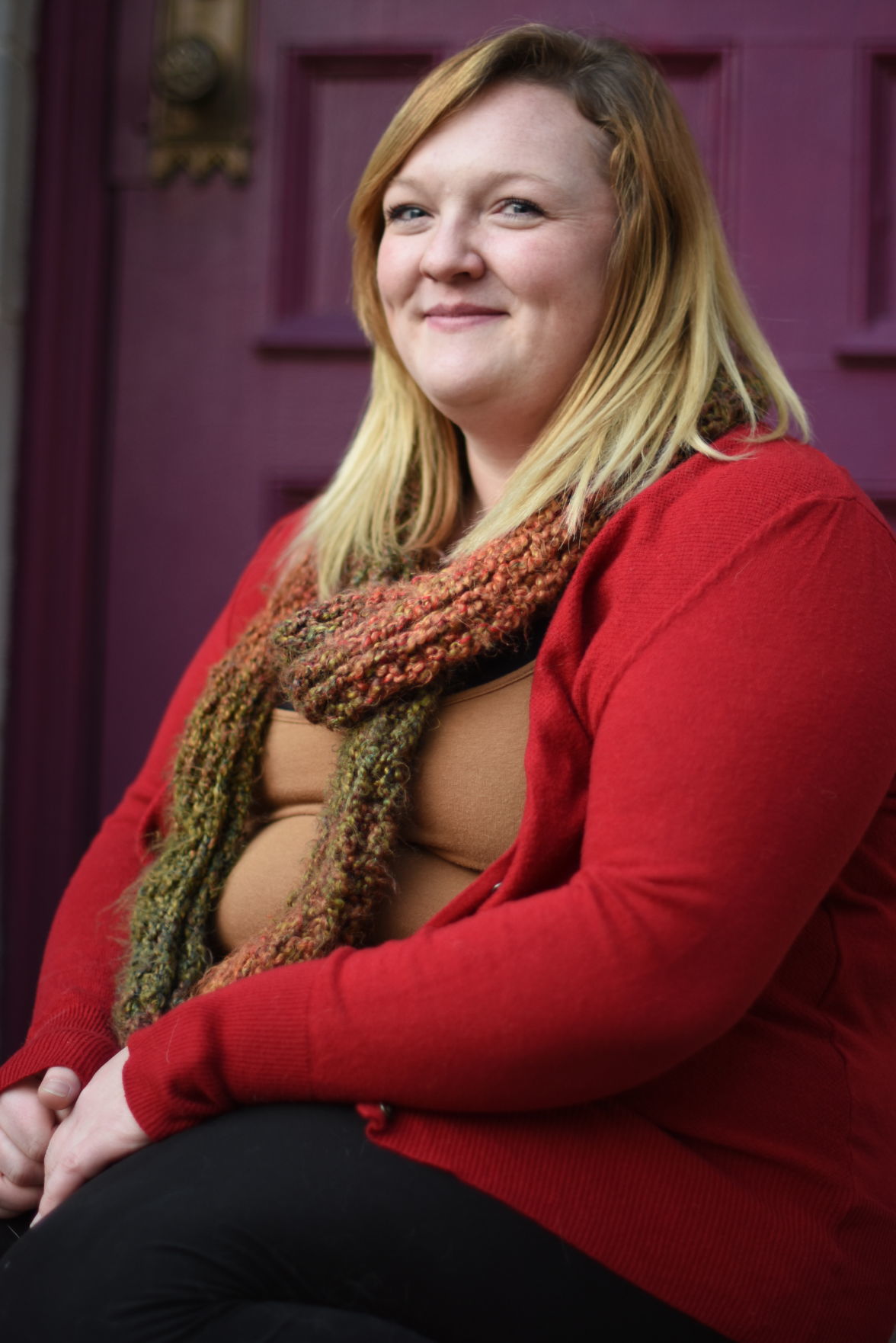 Tia Angelo, 31, is from Dover. She works as an office manager and in her spare time serves as a Girl Scouts troop leader. Currently, she lives with her boyfriend and his daughter who she hopes to call “step-daughter” one of these days.

MANSFIELD - Strive to Thrive contestant Tia Angelo used to smoke a pack of cigarettes in one day, but since before joining the contest, not so much as a single cigarette has touched her hands.

Angelo, 31, has been an “on and off” smoker for 10 years after having social influence from family and friends.

“When I was 21 you would go out and have a couple of drinks and it would start out as just social smoking, and then somewhere along the line it progressed,” Angelo said.

“The body uses oxygen to create energy, and so when we exercise our demand for oxygen increases because we need more energy, so we need more oxygen,” said Carol Mabry, exercise physiologist at OhioHealth Ontario Health and Fitness Center.

Smoking impacts a lot of different areas of the respiratory system, which can cause the lungs to be less elastic, making it harder to get more oxygen into the lungs. It can also narrow the arteries, causing blood to flow less freely to the muscles and heart, according to Mabry.

“If you were to compare a person who is a smoker versus a non-smoker and they were doing the same exercise or the same workout, the smoker’s going to fatigue a lot more quickly than the non-smoker because they’re not going to be able to get the oxygen where they need it to go,” Mabry said.

“I’ve managed to break all of my habits,” Angelo said. “I used to smoke after meals, now I don’t even remember how I made time for it, to be honest.”

Angelo got down to smoking only half a pack a day before finding out she was picked as a contestant for Strive to Thrive. After that, she quit cold turkey.

“If I wanted to do it (join the contest), I wasn’t going to be able to find out I was in the competition and have it be worthwhile if I quit two days before I started it,” Angelo said.

According to Mabry, smokers who stop smoking even just a few hours before they workout can start seeing a difference depending on age, how long they’ve been a smoker and how many cigarettes they smoke a day.

“All of those things can have an impact on the effects that they’re going to see and how quickly the body might start to recover from the non-smoking,” Mabry said.

After the week nine contestant standings, Angelo sits in last place after only losing a total of 0.2% body fat and staying relatively within her original weight bracket.

Throughout the competition, Angelo’s struggled with being self-defeated due to not progressing as much or as fast as other contestants.

“I hold myself to a very high standard sometimes,” Angelo admitted. “My anxiety in the process of holding myself to those stands ends up making me my own worst enemy.”

Angelo’s struggle has always been the food portion of getting healthy rather than exercise.

She noted that looking at the weekly standings even on weeks she worked hard and ate well just to see her weight remain stagnant has been the worst part thus far.

“Any time you’re trying to lose weight, it’s as much mental as it is physical,” Angelo said. “For me, it’s maybe more mental than physical.”

Angelo misses going to the gym now that it’s closed for an indefinite period of time, but she’s still very committed to the contest and working around getting her exercises in every day.

“I think that if i can just get a new normal established as this continues, it’s going to be more helpful,” she said.

Soccer enthusiast hopes to play again after Strive to Thrive