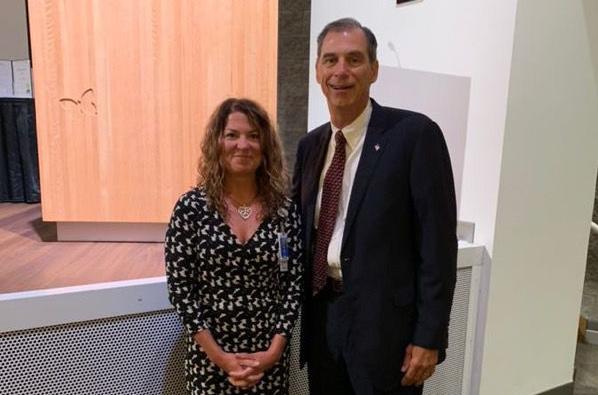 Rex Linkenbach, of Mansfield, is forever thankful for the life-saving CPR he received from Mansfield woman Heather Haring. 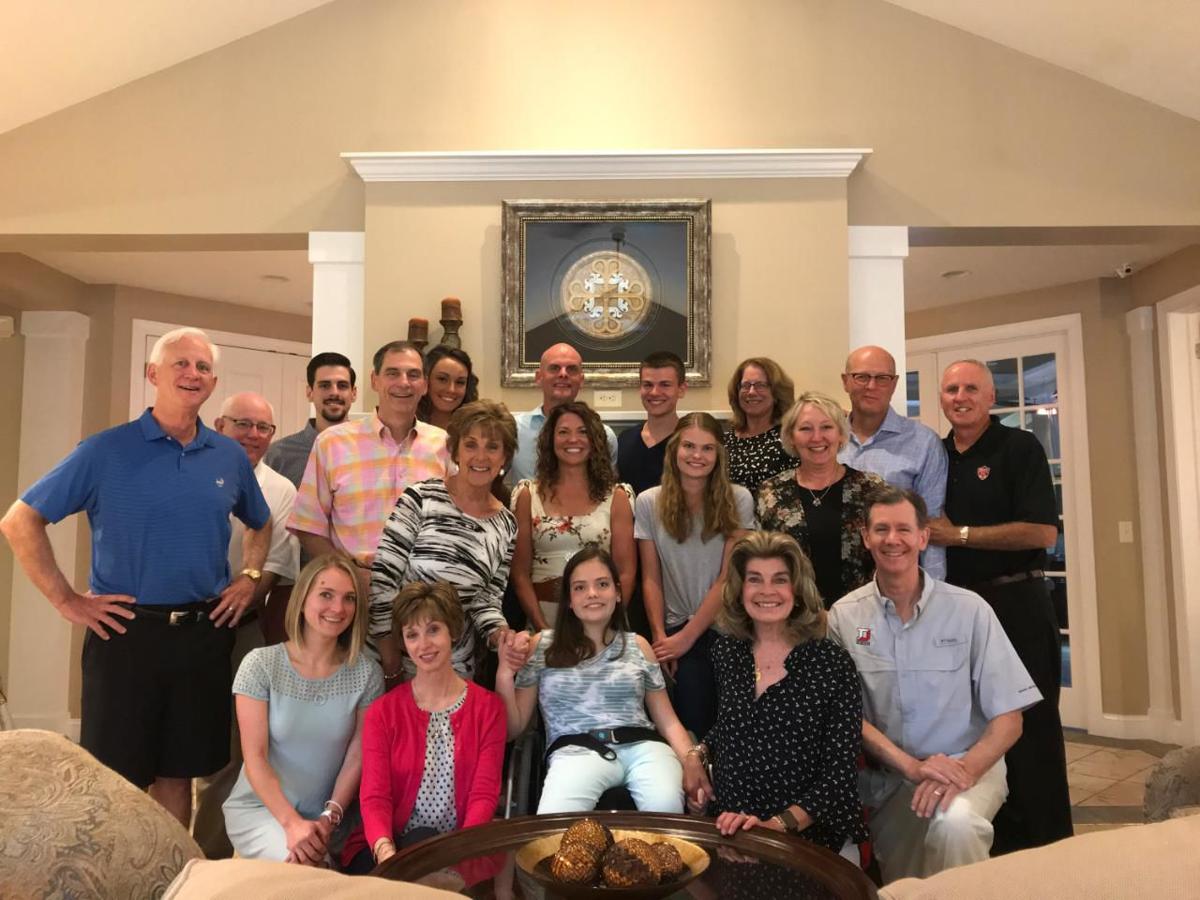 After nearly losing his earlier this year, the Mansfield man was reminded about the fragility of life, and considers each breath he takes a gift.

A health-conscious individual, Rex likes to keep active and maintain a healthy diet. He had been running five miles a day, four days a week and performing resistance training another two days of the week.

“Six out of seven days I was doing some sort of exercise because I knew that we had cardiac issues in our family, as far as genetics, so I was just trying to offset that a bit,” he said.

While out on one of his five-milers on Sunday, March 3, Rex suffered cardiac arrest and collapsed along the side of Cook Road, just outside of Mansfield couple Heather and Kevin Haring’s home.

Meanwhile, Heather was in the kitchen with her husband, Kevin, drinking coffee. She said it was an unusual Sunday, as she’s typically getting ready for church at that time, but after being at a conference that weekend, she had decided to stay home and rest.

Kevin, who was seated next to the kitchen window, noticed Rex lying on the ground and told Heather to call 9-1-1. Kevin ran outside, with Heather immediately following. Neighbors across the street also rushed over to provide assistance.

Rex, who had fallen flat on his face, wasn’t breathing.

As a pediatric occupational therapist at Nationwide Children’s Hospital, Heather is trained in CPR. She knew exactly what she needed to do.

“I threw (Kevin) the phone and just started compressions,” she said.

Although in the moment time feels like it’s standing still, Heather estimates the emergency squad arrived about five minutes later.

“What’s really interesting is the gentleman across the street from the Haring’s also saw me go down and he called 9-1-1, and here’s the interesting piece on that: the way that Cook Road is laid out on the south side, that’s handled by the Washington Township (EMS), which is across the street from the Walmart. The other side of Cook Road is handled by Mansfield City, and their EMS garage is just off of Sunset Boulevard, which is right there, so because (the neighbor across the street) called in, (Mansfield) responded first, so they were there within 3-5 minutes,” Rex said. “Then Washington Township responded to the Haring's call and they got there in about 20-25 minutes.”

Rex believes the way in which everything worked out was “divine intervention.”

Heather agrees that the incident was nothing short of miraculous, noting that if Rex had collapsed even just a second earlier or later in his run, she and her husband likely wouldn’t have seen him.

“Honestly it was a true miracle,” she said.

“From what I’ve read, you have to start CPR pretty much immediately in order for it to be successful.”

According to the American Heart Association, CPR, especially if performed immediately, can double or triple a cardiac arrest victim’s chance of survival. Read more here.

Fortunately for Rex, after he was transported to OhioHealth Mansfield Hospital, he was revived.

“They had to use the paddles on me about four times to bring me back,” he said.

He praised the cardiac team at OhioHealth for their care.

“It is my understanding that there is a very low survival rate for individuals who arrest outside of a hospital setting,” Rex wrote. “The EMTs, my doctors and my nurses attribute my survival to Heather’s quick instincts, her superb knowledge of CPR and her selfless commitment to assist someone when called upon.

“She is a true hero. She is my hero. My family and friends, as well as myself, will be forever grateful and indebted to both her and her husband.”

Heather described the experience as “surreal.”

“You always wonder when you take the CPR classes if this ever happens will you be able to do it? And something just took over me,” she said.

Rex was able to thank the Harings in person at a celebration of life dinner that his family held. Together with their closest friends, the Linkenbachs recognized the Haring family and celebrated the gift of life.