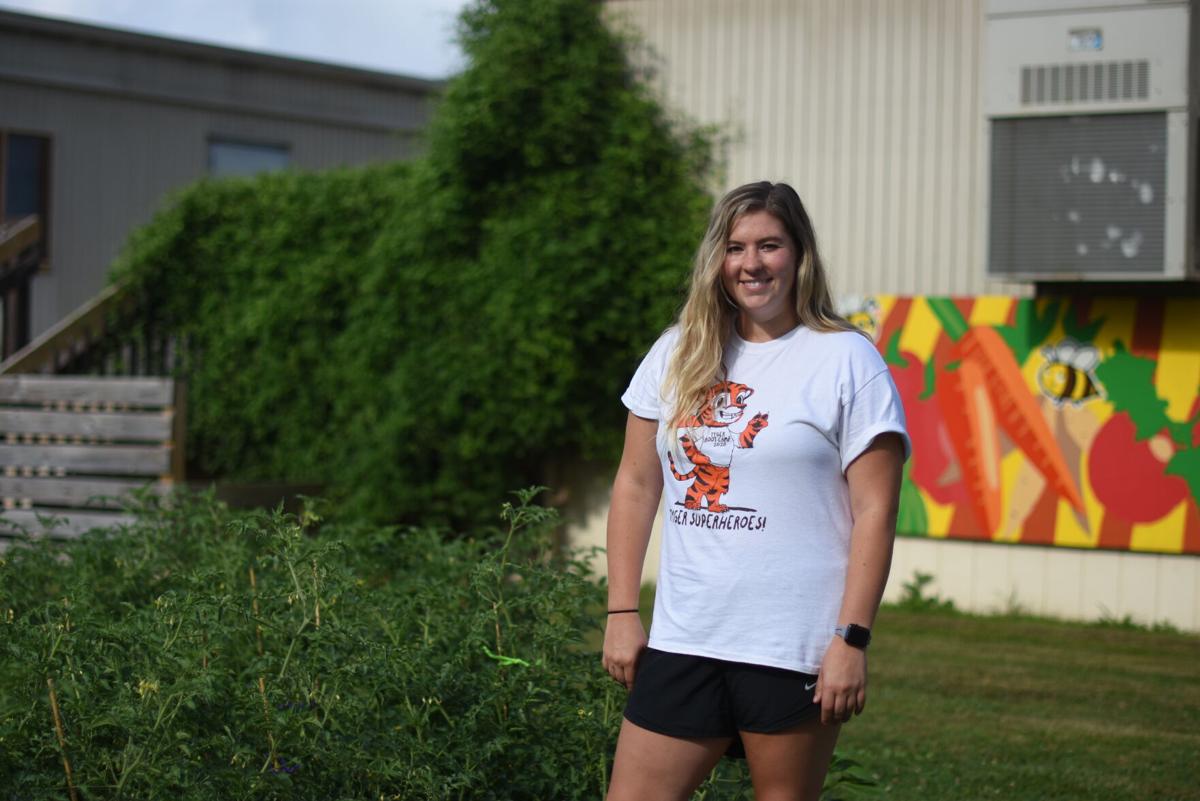 Ivy Kithcart wants to provide children and families in the Prospect neighborhood with healthy, fresh and free options. 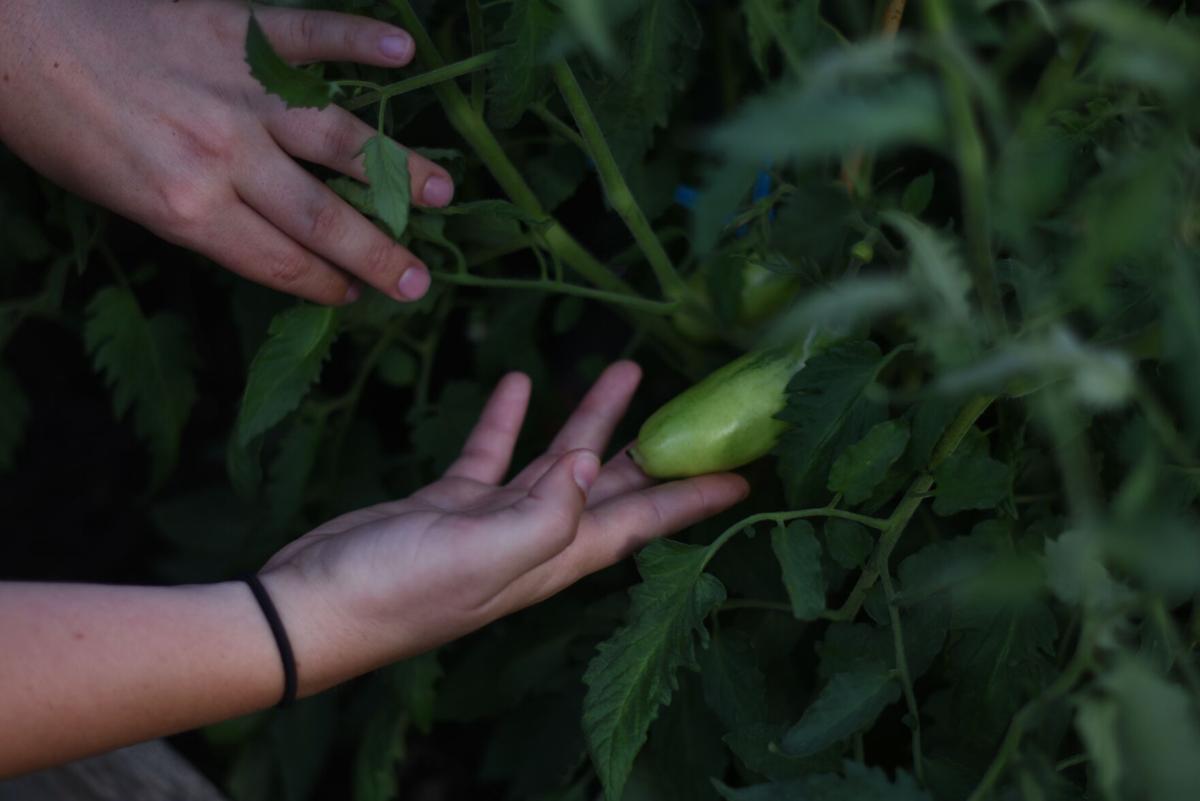 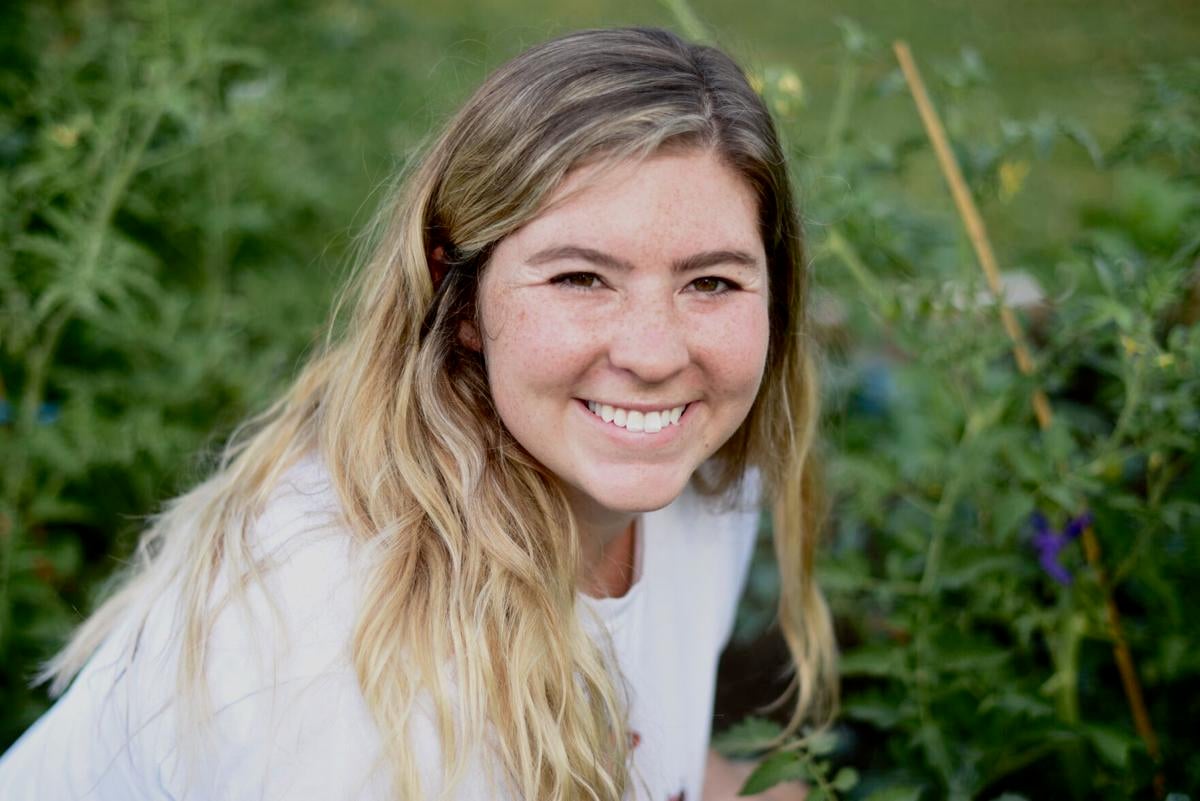 Kithcart loves to provide her second grade class at Prospect Elementary with fresh vegetables and fruits.

MANSFIELD — Residents near Prospect Elementary won’t have to go far in search of nutrition with the new Prospect Community Garden now available.

Ivy Kithcart, second grade elementary teacher at Prospect Elementary, has been pulling weeds and planting seeds since she was a child. Creating a community garden was something she’s always wanted to do and, luckily enough, she had the time and space to finally do it.

“I think that kids in this area don’t necessarily have access to fresh fruits and vegetables,” Kithcart said. “It’s hard because anything that is good for you costs more money.”

During quarantine, Kithcart and her roommate grew more than 150 bell pepper plants and planted some in her backyard, as well as gave some away to family and friends. When she realized she still had 24 plants left over, the image of the abandoned garden in the back of her school came to mind.

“I knew back here was kind of an eyesore a little bit… I (said), ‘Well, if I can dig out the weeds and make the dirt really nice, maybe I can plant the peppers back here and we could give them to kids, or maybe other people could come and pick them,’” Kithcart recalled.

Several fruits and vegetables, which were donated by Kithcart’s family (who are also gardeners) have already been planted, including: bell peppers, yellow pear tomatoes, peperomia tomatoes, butternut squash, cucumbers and strawberries.

Fresh vegetables and fruits from the ground can offer more nutritional benefits than supermarket produce. Kithcart wants to give children as well as adults in the neighborhood a free and healthy resource to pick to their own discretion. It’s also a fun, safe activity to partake in during times of social distancing.

“You don’t have to feel like you’re around a bunch of people or, you know, endangering anybody,” Kithcart said.

When Kithcart asked Principal Renee Bessick about opening up a community garden behind the school, Bessick didn’t have to think twice about saying yes.

“I love that Ivy stepped up to the plate, and it’s nice that people care enough about it to make it work,” Bessick said. “And I’ve seen it (the garden) and it is gorgeous. I’m just excited that there is another way that we can help beautify this neighborhood.”

In her classroom, Kithcart’s students love eating vegetables, and in the past have cleaned entire trays of vegetables in under two minutes. She hopes to incorporate the garden into her own teaching lessons and classroom activities once school resumes.

“I would love to. If people don’t end up coming and getting the vegetables from the garden, I think what we’ll do is have the kids come out and help pick weeds,” Kithcart said, though she noted it wouldn’t be the “most fun job” to do.

“It’s just something you could do with your family, come and pick something to make for dinner, a snack...” Kithcart said. “I think it is something that I really want my students to have access to. And I think it’s something that can benefit the whole neighborhood.”