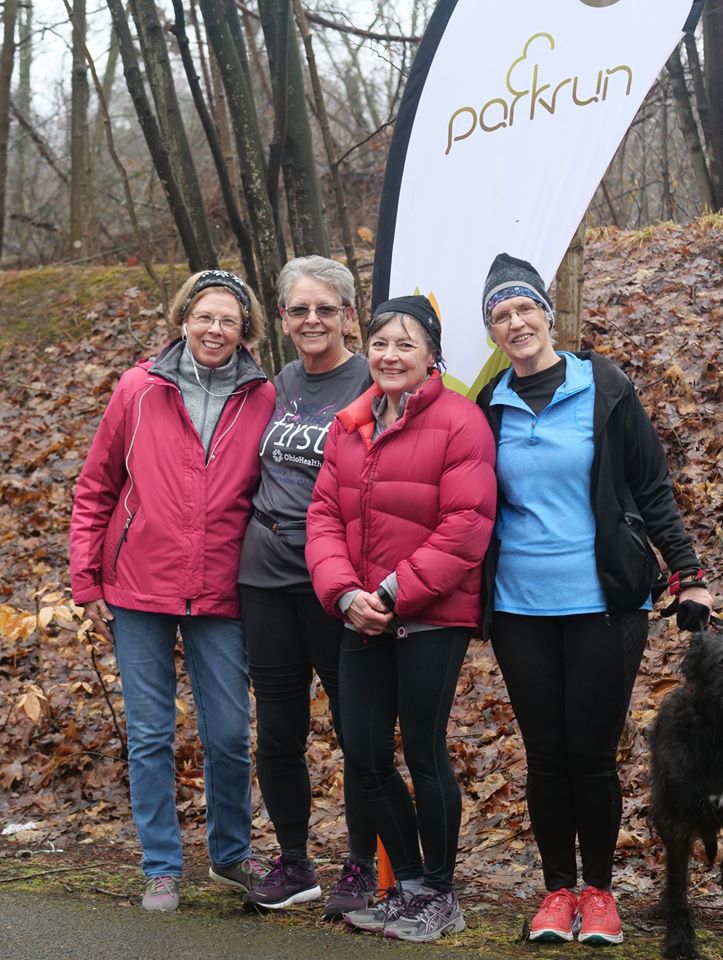 With the event being free and occurring every week, it gives new runners or people just looking to improve their times a way to improve or eventually participate in a 5K to 10k marathon in the future. 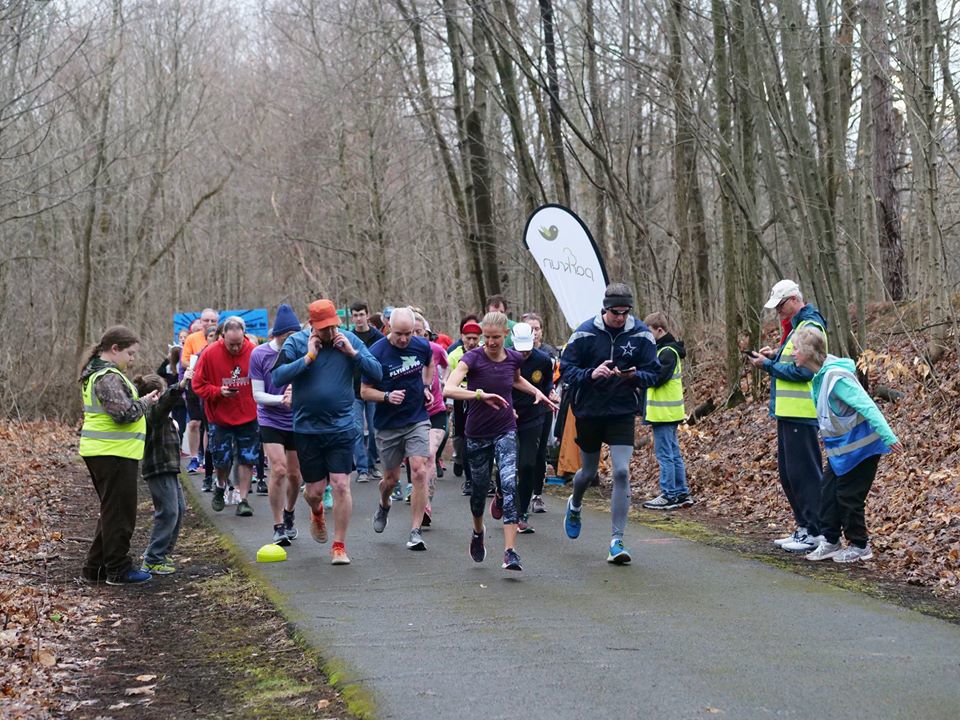 With the help of the Richland County Health Department and Mansfield Parks Department, Crane and her husband were able to get the event off the ground and keep it going.

MANSFIELD - Three years ago, parkrun came to Mansfield. Since then, the level of outreach has rallied a community together to reach goals, get healthy and meet new people.

“When we started parkrun, I knew two people that started with us, and now I have—we call it our ‘parkrun family’—that I’ve known only because of parkrun,” said Karen Crane, co-event director for parkrun.

Parkrun originally started in London but came to the U.S. in 2012, starting in Michigan. There are now 41 parkruns around the U.S. and counting with 51,048 people signed up and 2,197 clubs made.

In Ohio, there are three parkrun locations: Mansfield, Sippo Lake and Ohio and Erie Canal Reservation.

Crane and her husband started parkrun in Mansfield after participating in one while in Australia. With the help of the Richland County Health Department and Mansfield Parks Department, they were able to get the event off the ground and keep it going.

“It’s just kind of taken off,” Crane said. “People are responding well to it. It’s a community event as well as an athletic event.”

You do not have to be a walker or runner in order to participate, Crane emphasized. Volunteering is also a way to get involved for anyone who doesn’t want to do either.

With the event being free and occurring every week, it gives new runners or people just looking to improve their times a way to improve or eventually participate in a 5K to 10k marathon in the future.

“What happens is the same people tend to come back, and so you develop this group of people that you become friends with,” Crane said.

After signing up for parkrun once online, an individual can go to any parkrun around the world.

Crane expects visitors from Michigan and Washington D.C. to be in attendance for the anniversary.

“People come just because it’s our anniversary and they know us, and we’ve met them throughout the last couple of years and they’ll come and celebrate with us, which is really fun,” Crane said.

Crane doesn’t think that running is the critical piece of the event, but more so the idea of wanting to get outside.

“The community is usually the reason why people continue. But it’s a great way to increase your speed (and) it's a great way to track your progress without paying for it,” Crane said.

Another highlight to parkrun for Crane is that there’s no pressure and that anyone can do it without feeling insecure.

“There aren’t ribbons or trophies, there’s no real acknowledgement where you’re the fastest that day or whatever. It’s kind of like we're all here together, we’re all doing this together,” she said.

The three-year anniversary celebration for parkrun in Mansfield kicks off at 8:50 a.m. at the North Lake Park trail on Jan. 18. Attendees will have a briefing, then go on their regular walk/run and afterward meet at the pavilion for coffee, tea, cocoa and treats.

Editor's Note: This is part VI of a series on Thriving in the Marti…

Submit a question for our thrive advice columnist

Mansfield man thankful for his community after life-threatening heart procedure