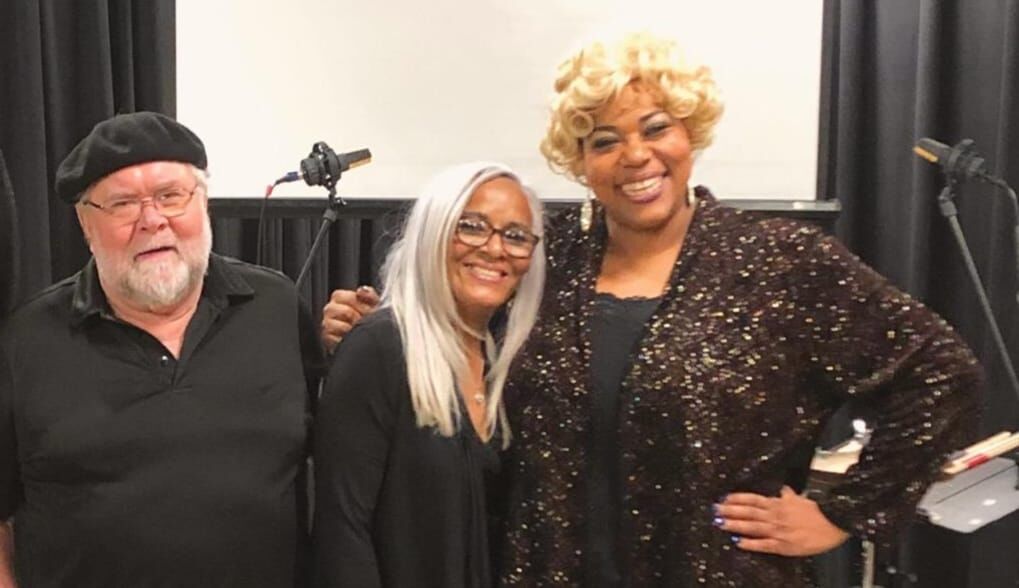 Ed Jonnet, Alice Bond and Condrea Webber are have played music together for years. 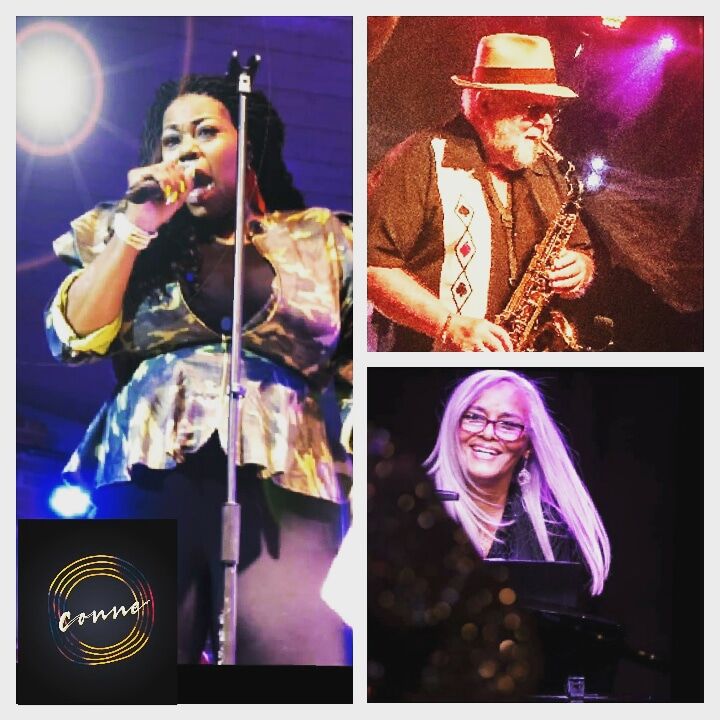 CONNE is now booking performances for all types of events and venues. 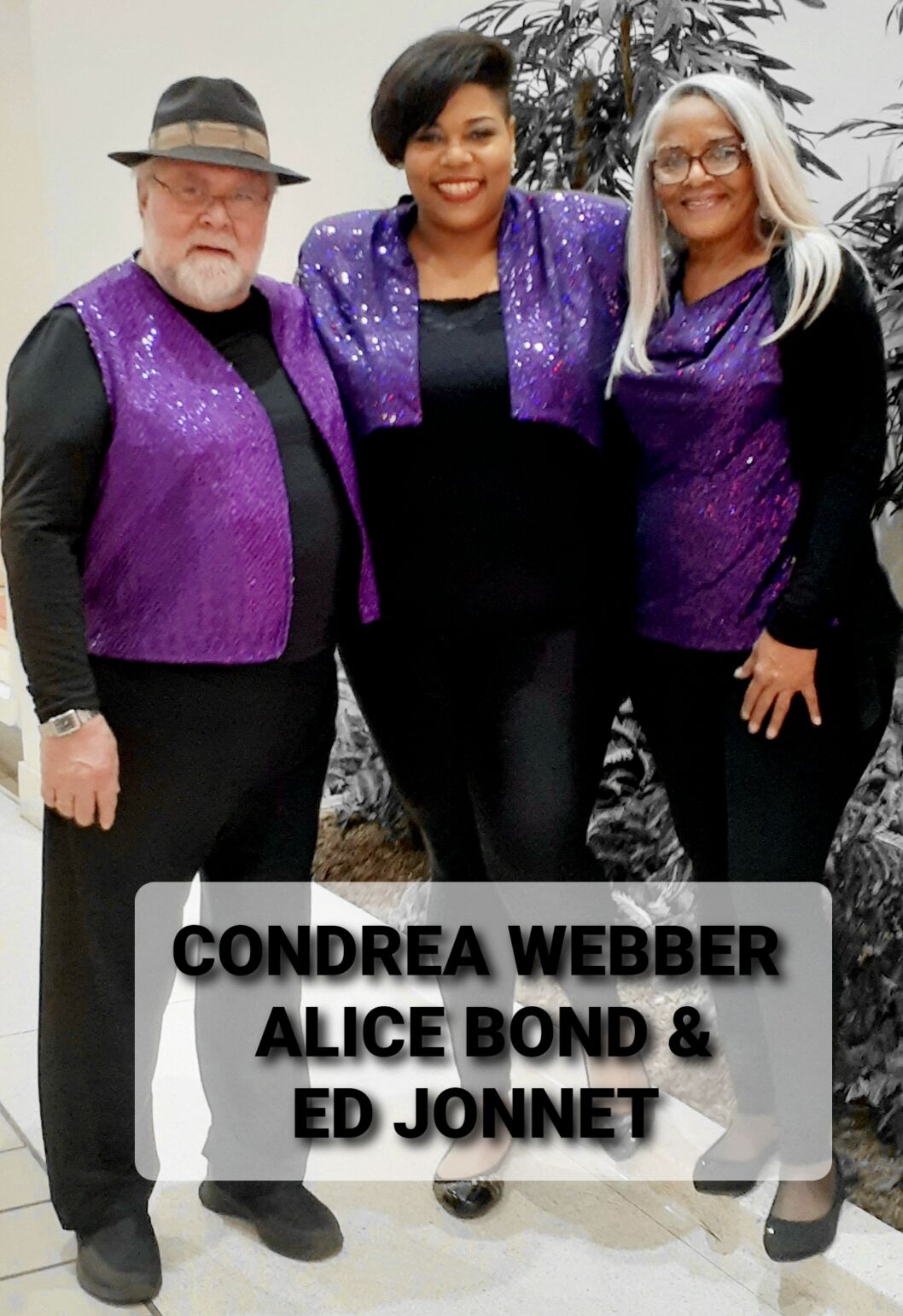 Condrea Webber, a longtime staple of Mansfield’s music scene, has shared her singing talent at many venues over the years, from weddings to Renaissance Theatre productions. She was formerly the lead vocalist for Alter Ego, a rhythm and blues and funk band.

Leading into the new year, Webber recently announced she, Alice Bond and Ed Jonnet are starting a new band named CONNE. Pronounced like “Connie,” this is fans’ nickname for Webber.

“Ms. Alice said, ‘every time we played in Alter Ego, all we heard was CONNE, CONNE, CONNE,’ so that's why we chose the name,” Webber said.

“I was telling her it would be a good idea for her to pursue her own brand,” Bond said. “(I said), ‘I'm willing to do whatever you need to do to help you be on your way.’”

CONNE will cover songs from any genre of music but add their own style to each song. Webber said some of her favorite artists are Aretha Franklin, Whitney Houston, Sam Cooke, Etta James, Michael Jackson, J. Lo, Mary J. Blige and Dolly Parton.

“We are more of an R&B, funk, soul jazz band. We cover any style of music, but that's really where our genre is,” Webber said. “Say it's a Frank Sinatra song, we may take that song and jazz it up or put a little R&B feel to it.”

Bond will be on the keyboard, and Jonnet is a saxophonist. The three band members are close friends and have made music together for years. Bond’s extensive career as a musician includes working with Eddie Kendricks and touring with The Temptations during their Reunion tour in the 1980s.

The band is now booking for upcoming events at any venue including bars, restaurants and private events. Many of their performances won’t start until March due to COVID-19 concerns, but they are also open to virtual events. Some possible venues Webber is looking at when the weather warms up include Downtown Mansfield and The Blueberry Patch.

“We've got a few gigs booked with Hudson & Essex; I'm excited about that. . . and then I'm in the works of hopefully doing a tribute to Sam Ramirez, who passed away, with (Sami’s Bar),” Webber said.

“We are just excited about making people happy with music and getting back to working with the public and getting some positivity out in the world.”

As the year progresses, CONNE will collaborate with a songwriter to create some singles. Fans interested in following updates from CONNE or scheduling performances can visit their Facebook page.