LOUDONVILLE -- A new swinging bridge will open up for public use next month at Mohican State Park.

The bridge will traverse the Clear Fork tributary of the Mohican River, connecting the Hemlock Gorge Trail with the recently restored Gorge Overlook Trail. 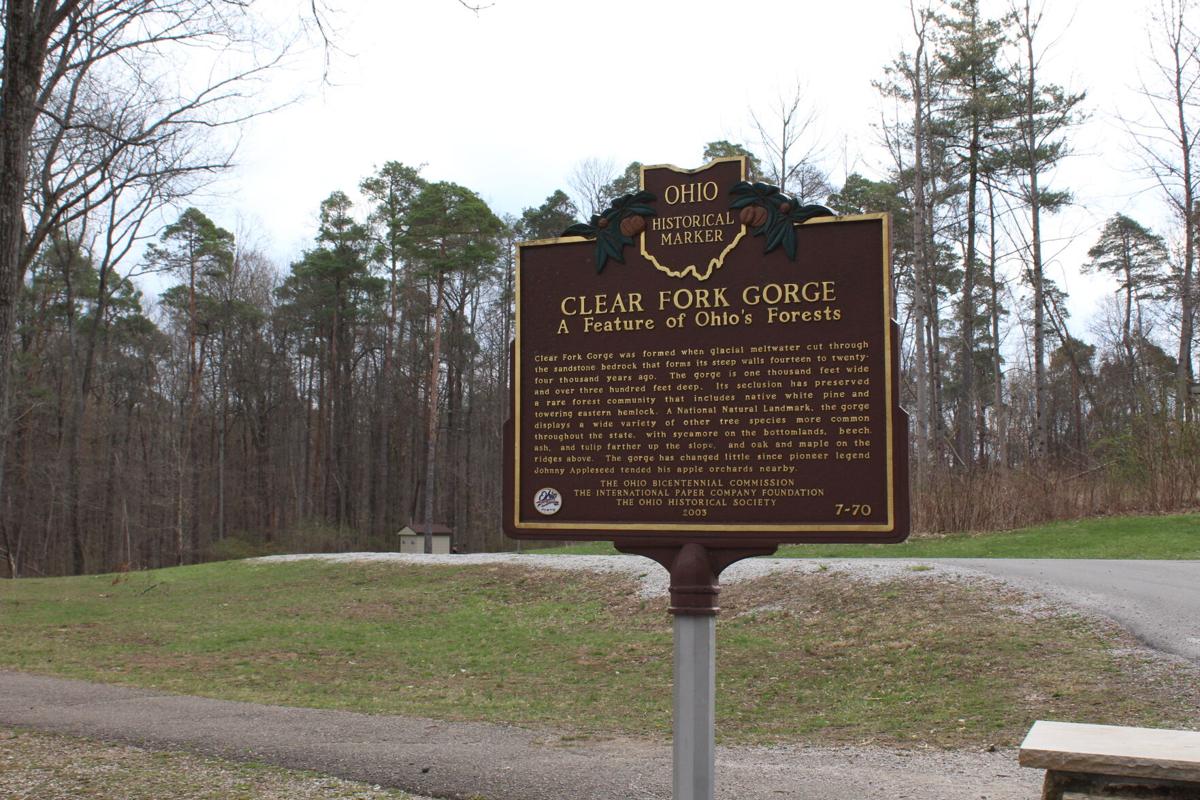 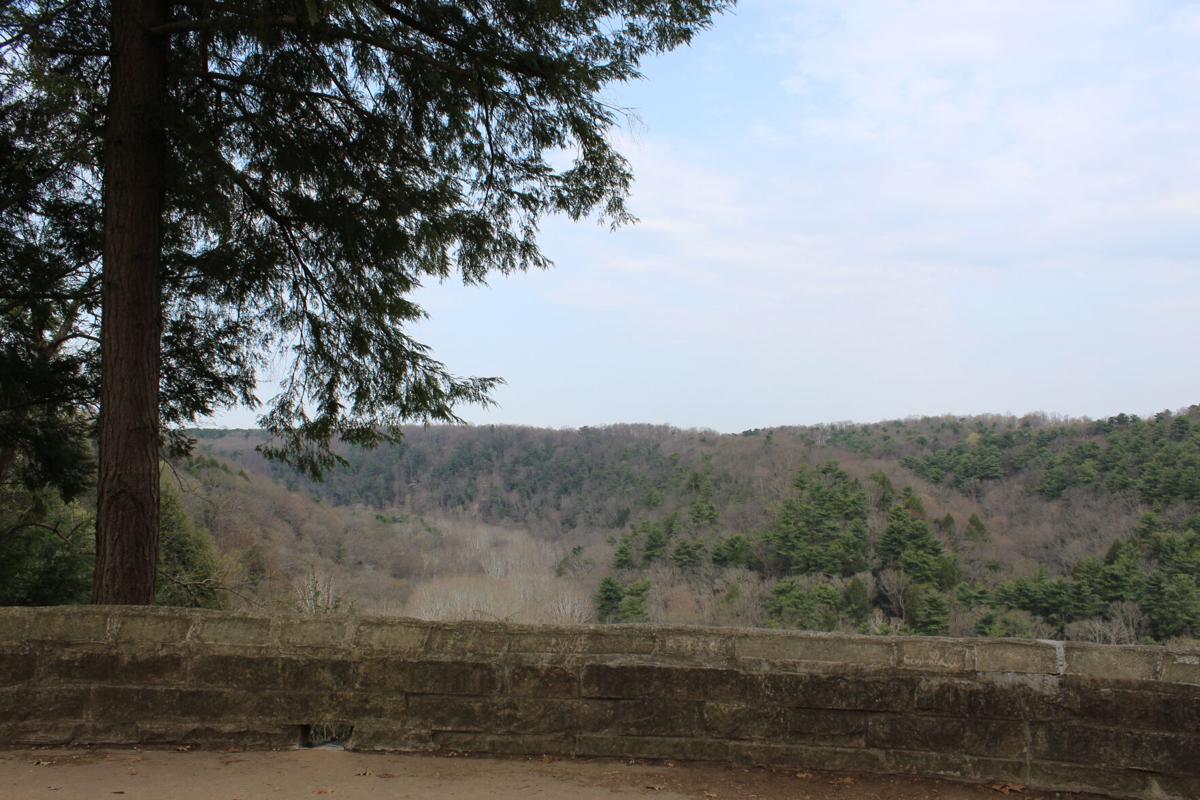 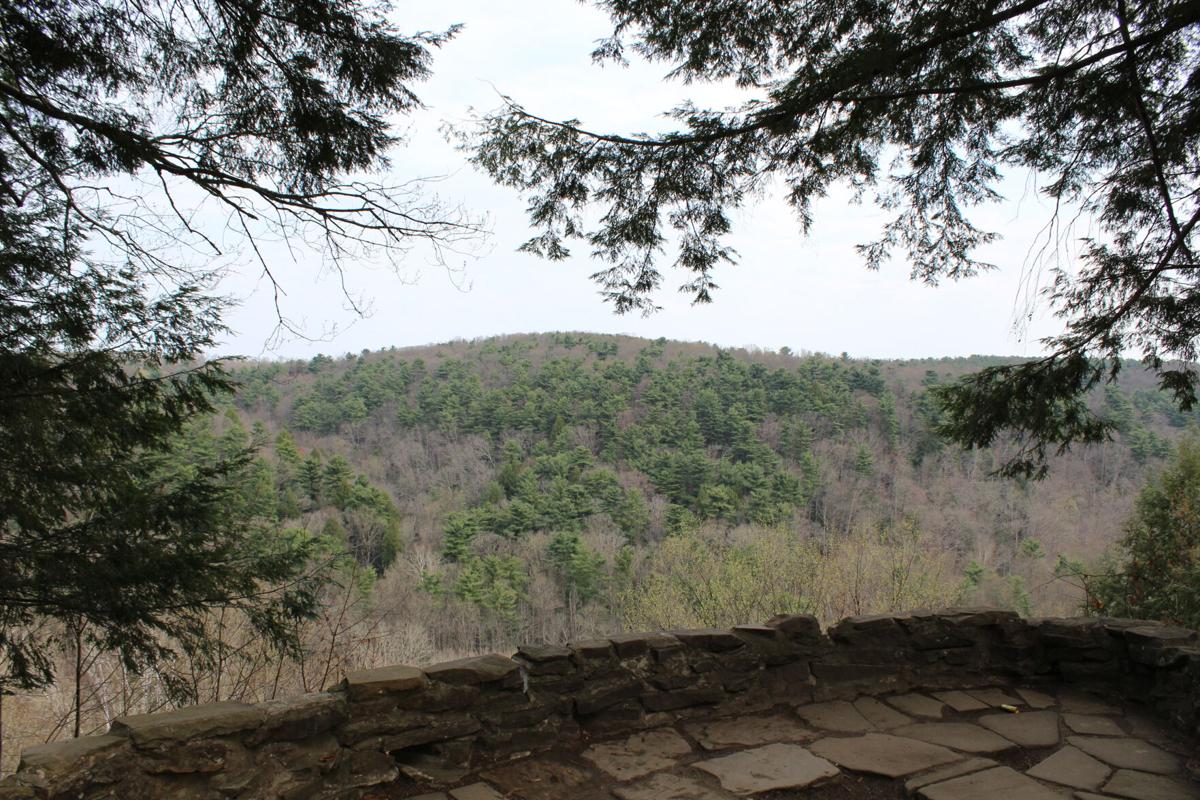 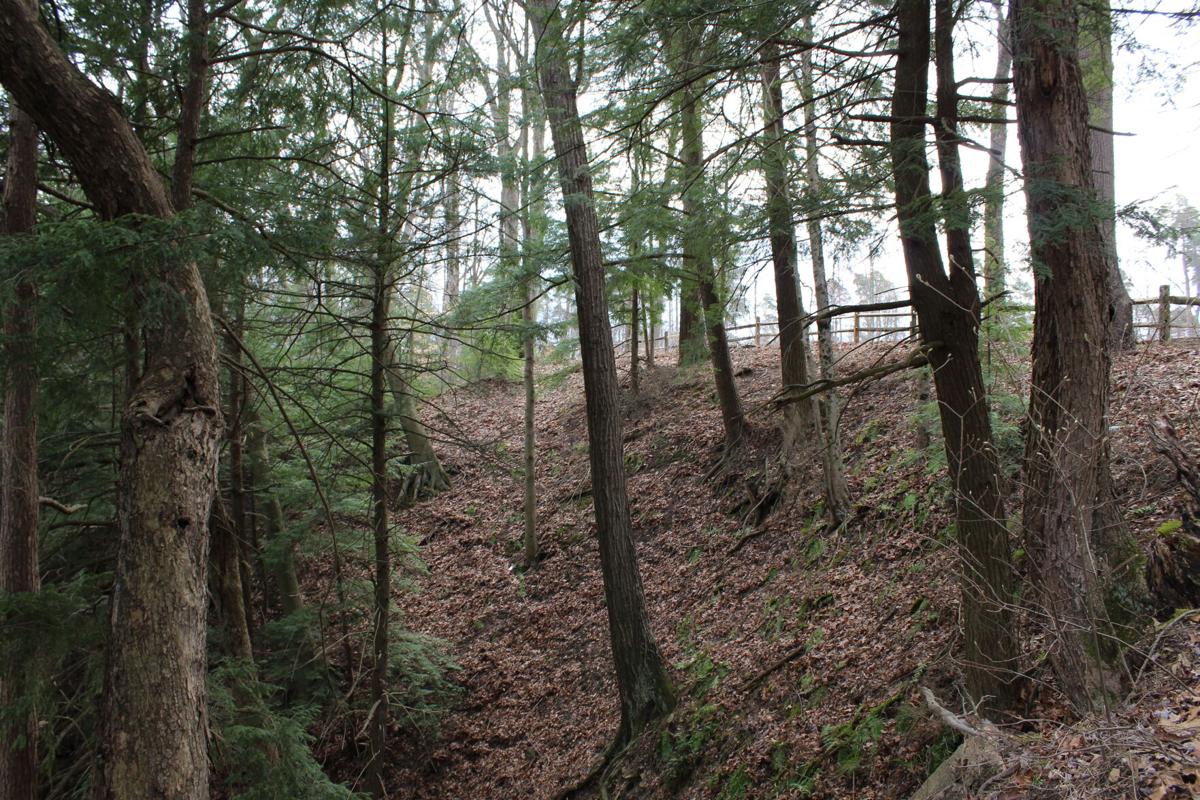 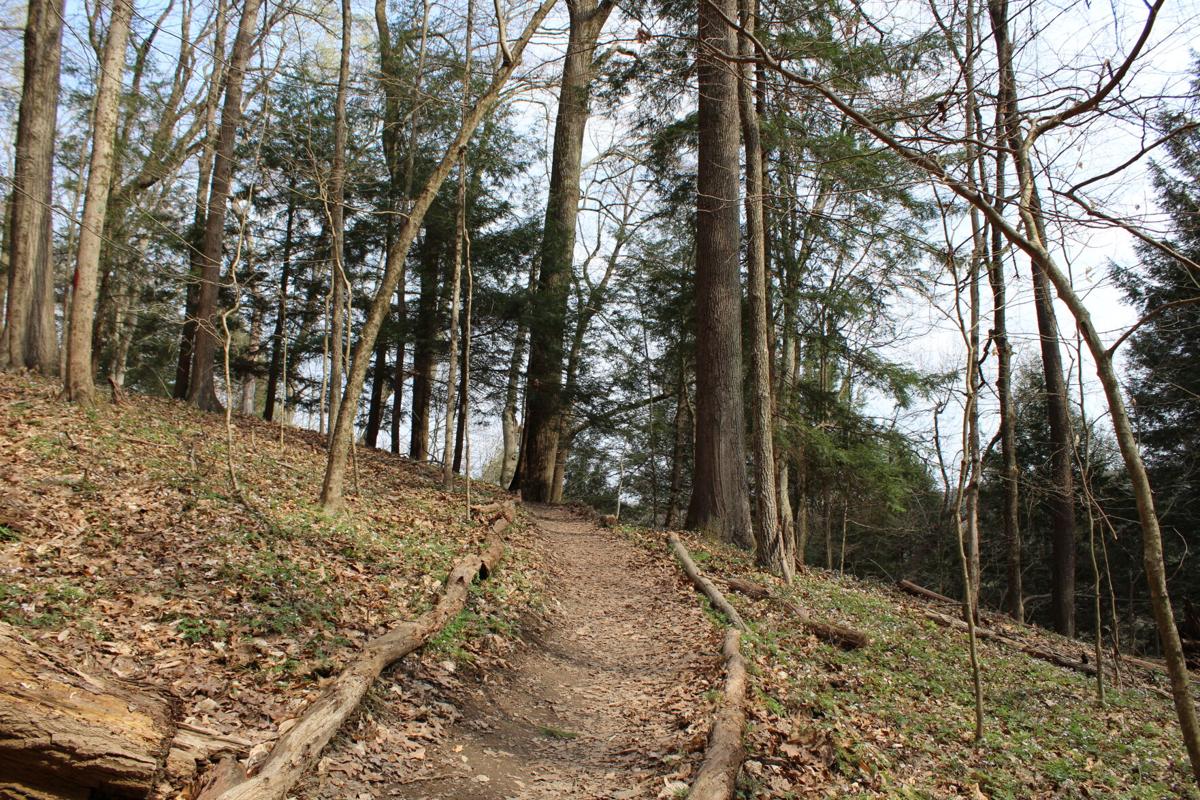 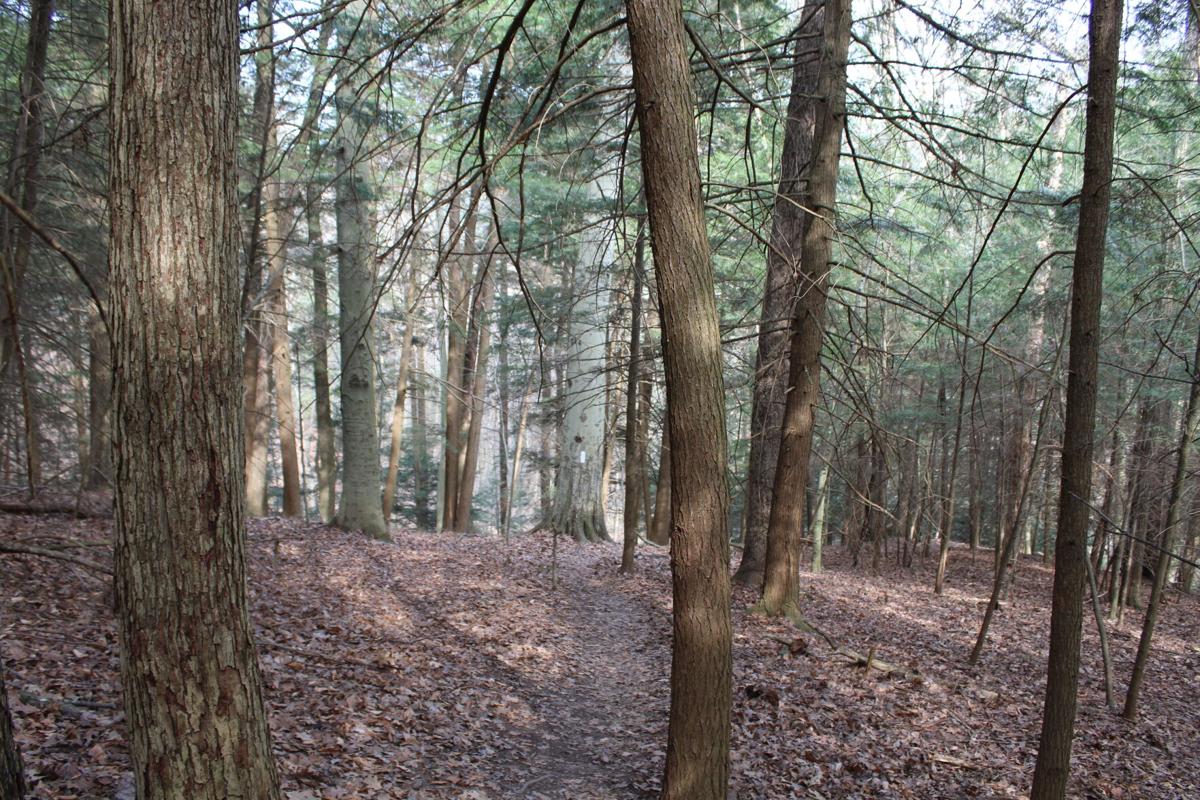 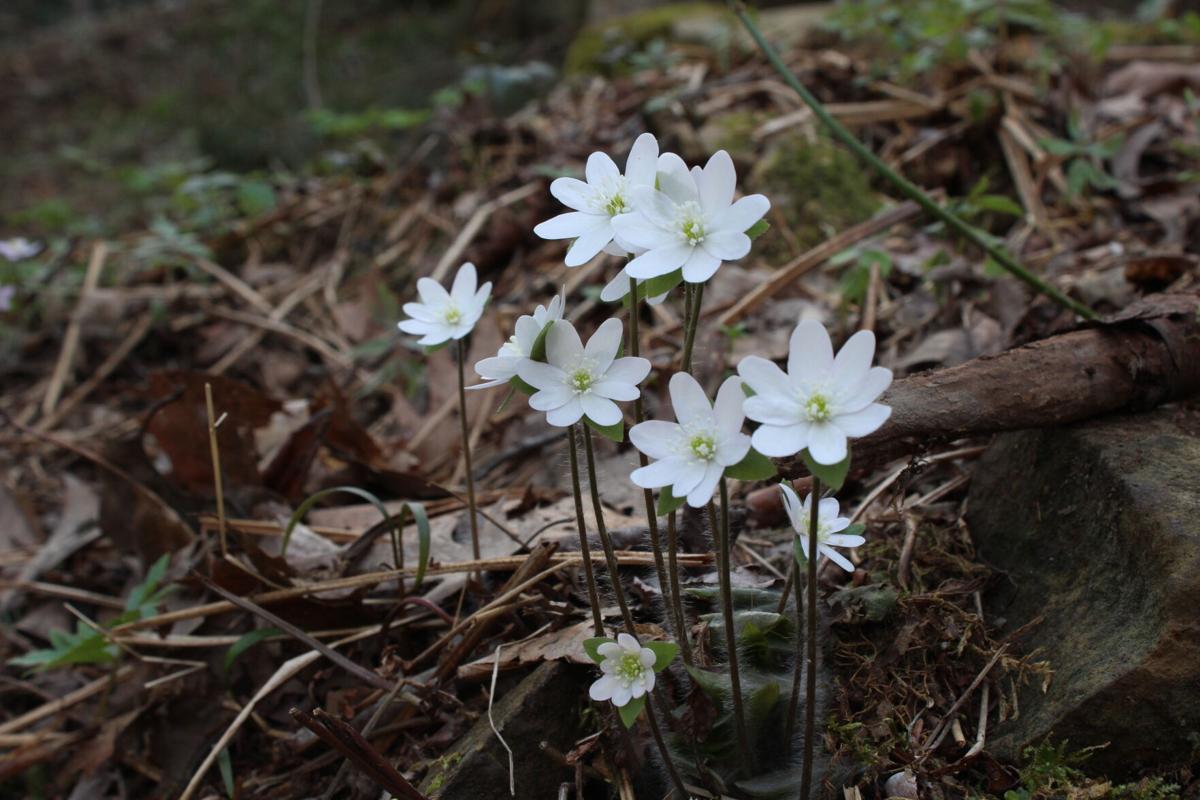 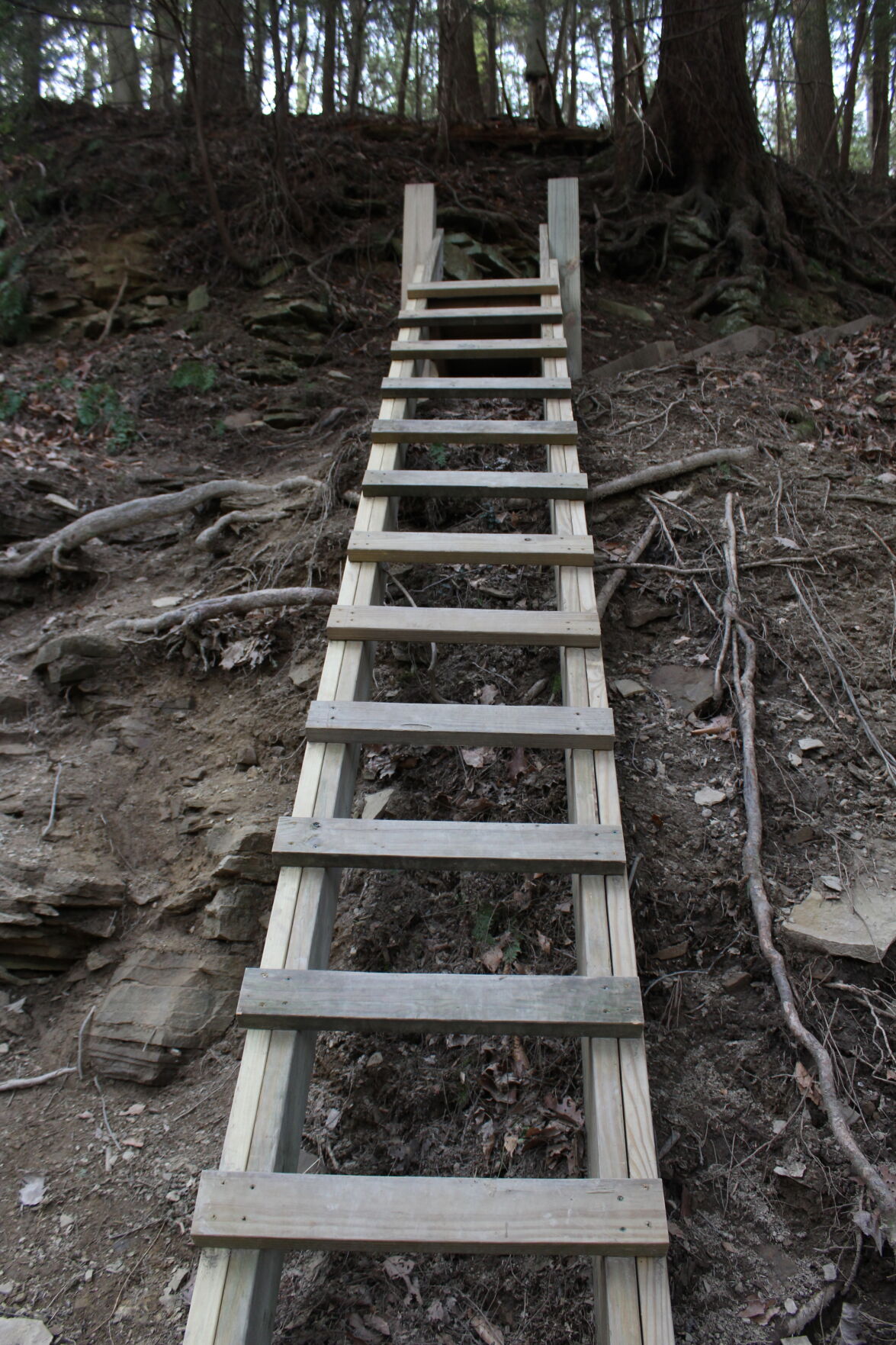 The Gorge Overlook Trail is a 1.3 mile loop on the south side of the Mohican River's Clear Fork tributary. The trail begins and ends near the gorge overlook point.

Hikers should be able to stroll across the bridge by May 7, according to project manager Ted Welsh of the Ohio Department of Natural Resources (ODNR).

The new swinging bridge will resemble an older model that once sat a short distance downstream. 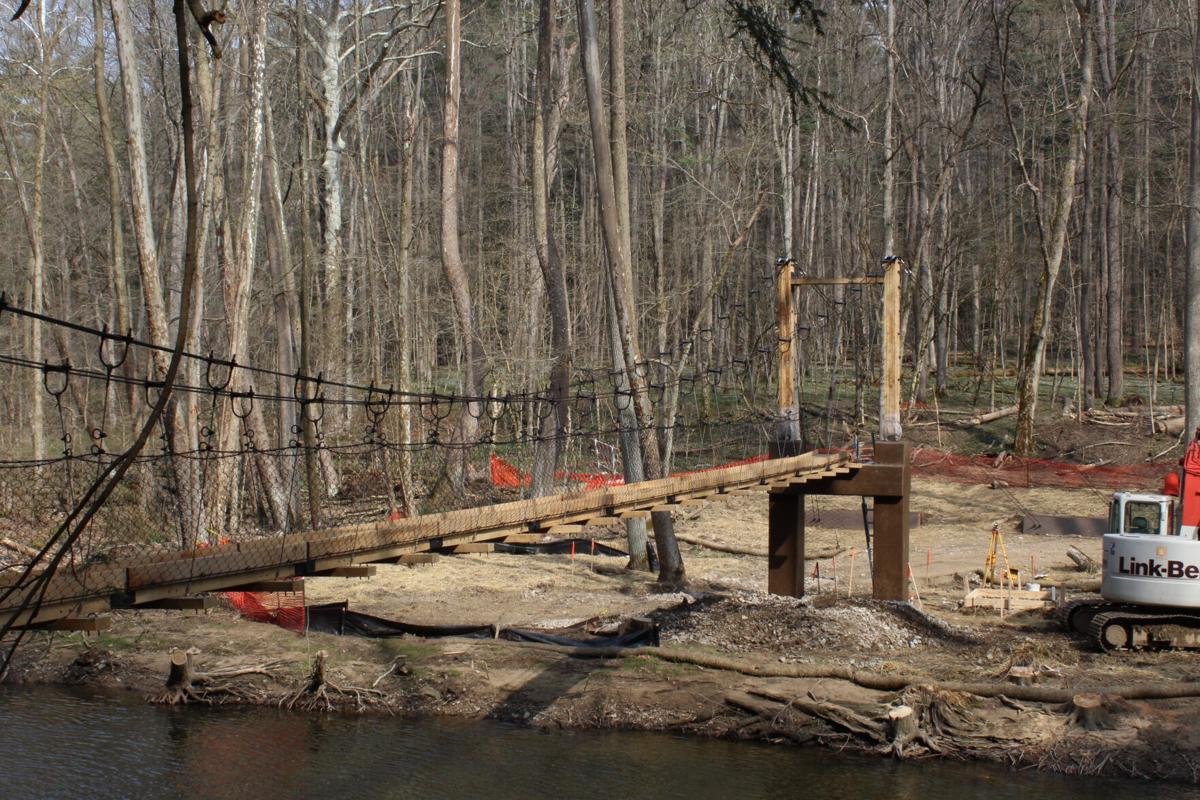 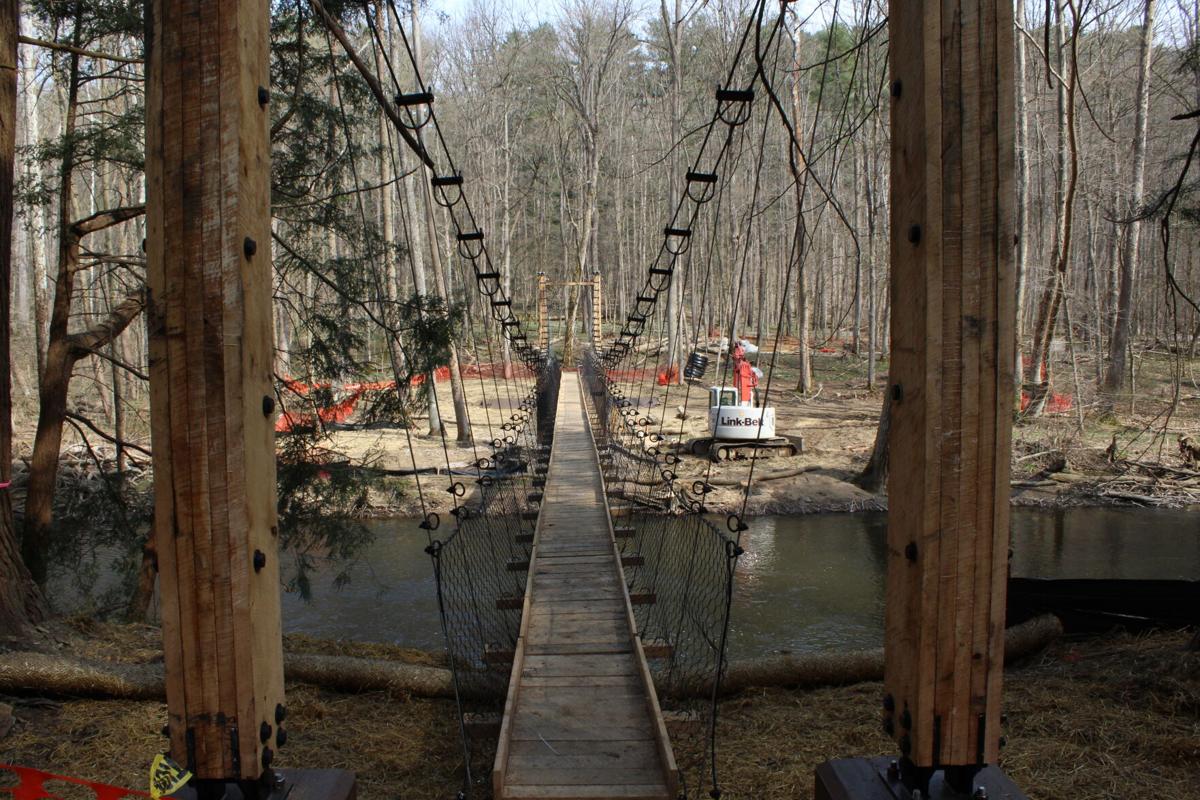 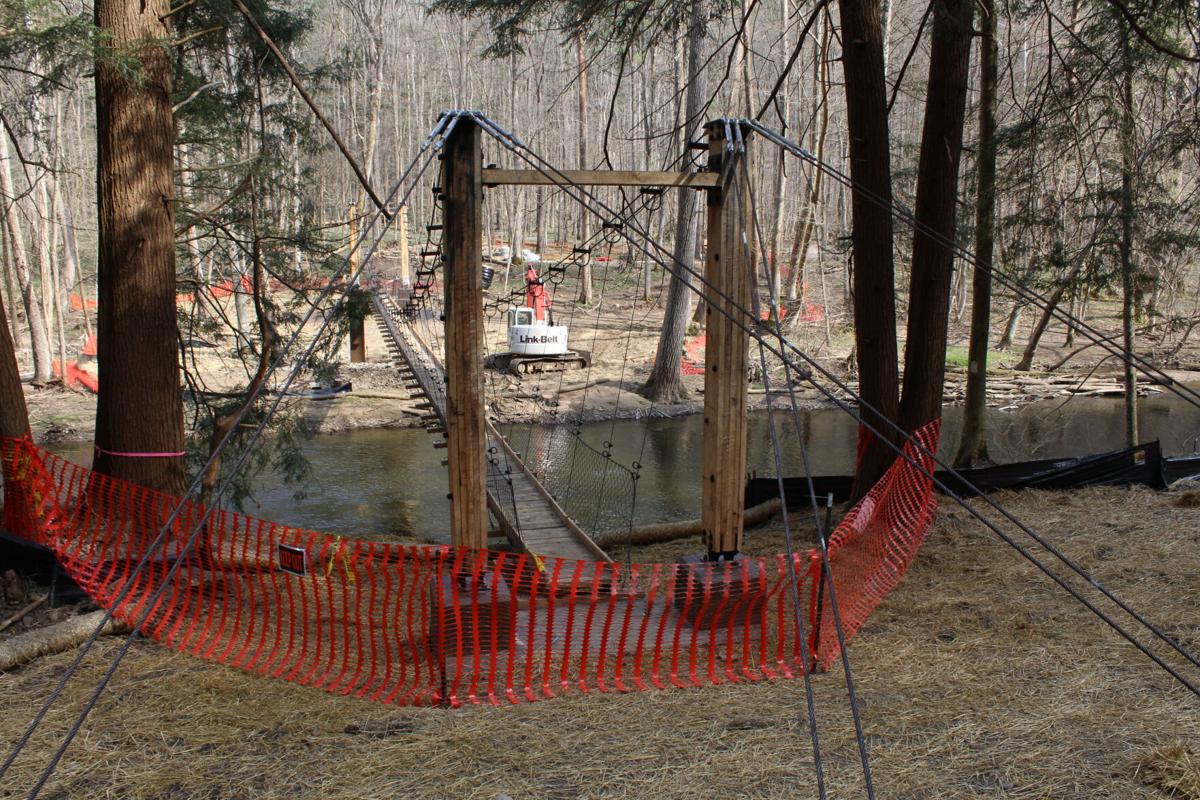 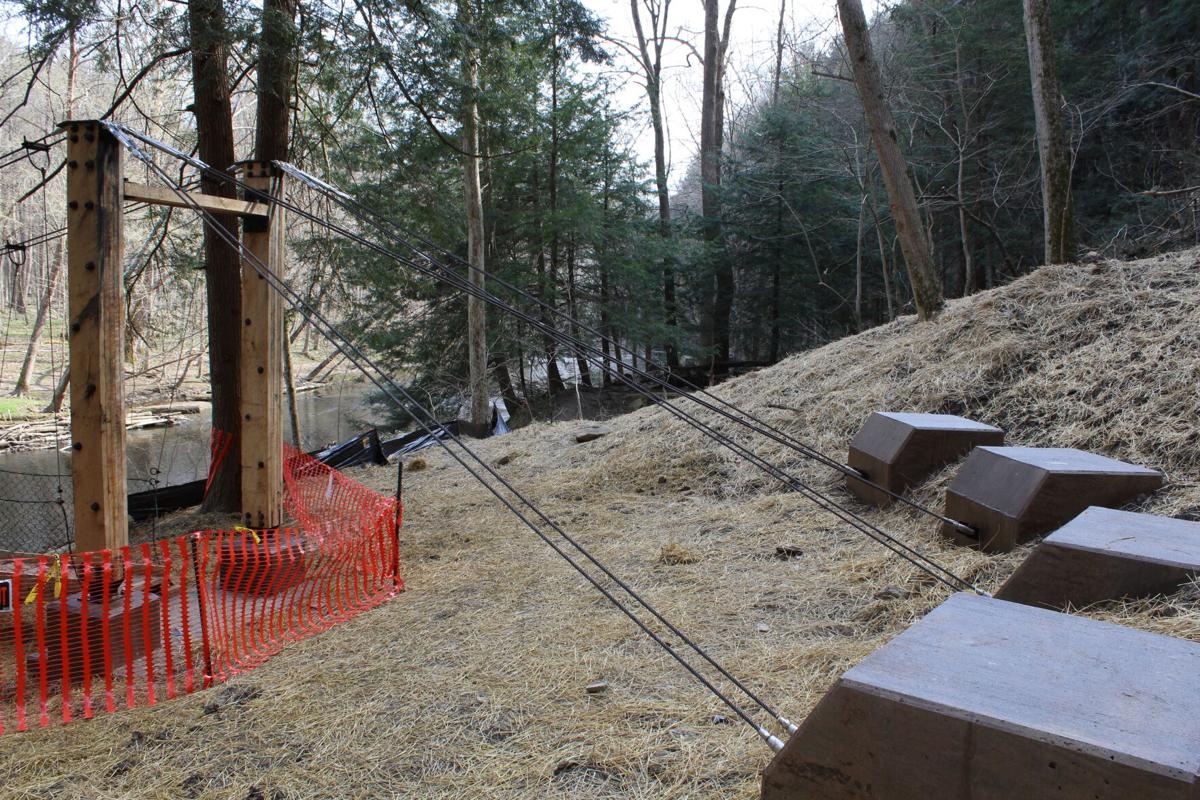 “It’s a similar concept. Obviously it's got some more modern calculations and engineering design," Welsh said.

The original cable bridge was built by the gas companies in the area in order to get across the Clear Fork to access gaslines and wellheads, Welsh added. It was dismantled in 1969 due to damage from a flood.

Design for the bridge project began last June, with construction beginning in September.

“This has been a pretty fast-moving project as far as state work goes," Welsh quipped.

The project brings back fond memories for Rick Wolford, president of the Mohican Trails Club.

"As a kid, I was on the old swinging bridge," Wolford said.

Wolford believes the connection between the north side and south side trails will greatly improve the user experience at the park.

The two-mile Hemlock Gorge Trail sits on the north side of the river and connects the Class A and Class B Campgrounds, as well as the covered bridge. The ODNR classifies it as a moderate hike that gently ambles along the river through a forest of maple, oak, sycamore, white pine and hemlock.

The Gorge Overlook Trail, on the other hand, is a strenuous but scenic trek that loops from the top of the Clear Fork Gorge to the bottom and back up again. Sprays of white and purple wildflowers and ferns layer the forest floor, shaded by native white pines, eastern hemlocks, hickories and oaks.

A 1.3-mile loop surveying a 300-foot gorge is not for the faint of heart, but it’s certainly worth it.

While the Hemlock Gorge Trail is well-established, the Gorge Overlook Trail became usable only recently.

The original Gorge Overlook Trail was established in the 1930s by the Civilian Conservation Corps but later fell into disrepair. Volunteers from The Mohican Trails Club began rebuilding the original path in 2018 and finished up the process last year.

In fact, the Gorge Overlook Trail isn't even on the ODNR's most recent map of Mohican State Park, though Welsh said it will be added soon. The trail is listed as "Gorge Trail" in ODNR's new app, Detour.