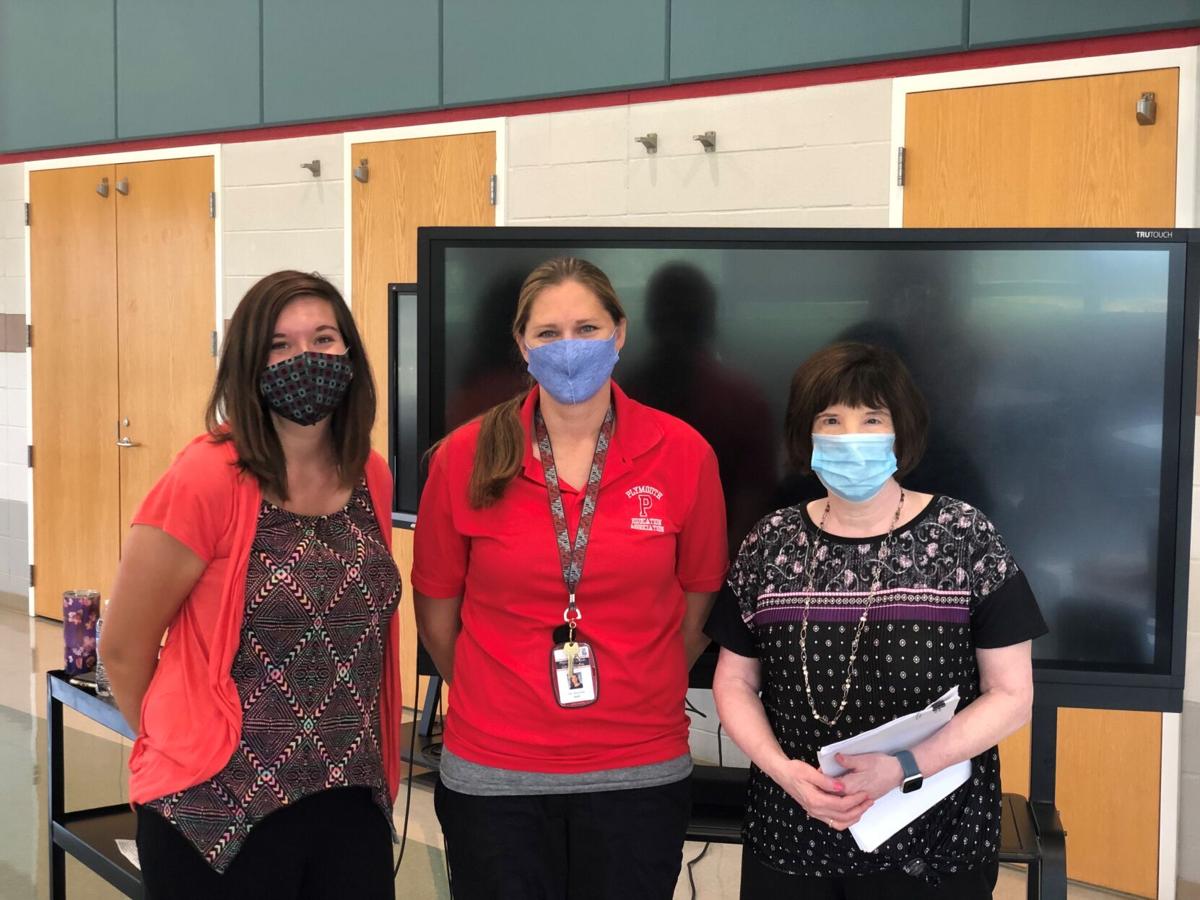 Marla Reynolds, a teacher, and Annabelle Coffman and Mary Kay Pierce, of NAMI, participated in the Ending the Silence program at Plymouth Middle School on Aug. 24. 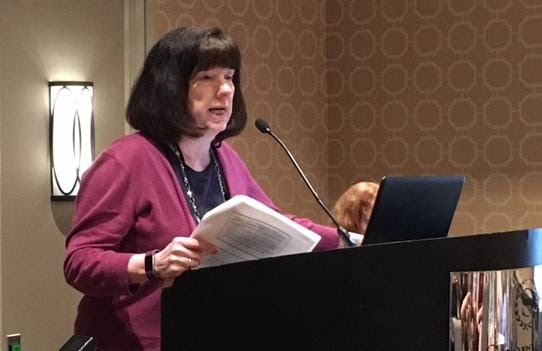 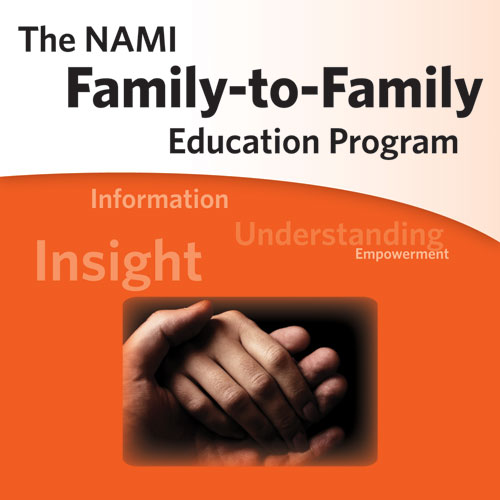 MANSFIELD – The National Alliance on Mental Illness (NAMI) of Richland County celebrates its 20th anniversary this July. In recognition of that, NAMI Richland County organizers want the community to continue a healthy dialogue on mental health.

“Through all this, we're looking back on memories and seeing how many people have been there from the beginning until now,” said Annabelle Coffman, associate director of NAMI Richland County. “We have several members who joined in 2001 who are still members, which are incredible, so we're highlighting them.”

On July 16, 2001, Mary Kay Pierce, executive director of NAMI and her colleague Darlene Reed (now retired) co-founded NAMI Richland County. The two met in 1998 during a mental health support group for families in crisis. Two years later they decided that Richland County as a whole needed an educational program for mental health.

“The need for mental health education support was great in our county, like it is across the nation,” Pierce said. “So we asked the Richland County Mental Health Board if we could start a NAMI affiliate.”

NAMI Richland County was originally partnered with the Richland County Mental Health Board with a five year plan, but after seeing all of the good work the program provided for families, the mental health board decided to keep them on as an agency.

"They're all about making sure that families voices are heard," said Joe Trolian, executive director of the Richland County Mental Health Board. "They've been an active part of [Richland County] becoming a trauma informed and recovery oriented community of care, and I'm thrilled that they're here... We've made good investments in them and we've always seen them pay off."

NAMI is the largest grassroots mental health organization in the world with more than 600 local affiliates working to raise awareness and provide support and education that was not previously available to those in need.

Starting from June 27 to July 16, NAMI Richland County is participating in 20 Days of Giving through Richland Gives. All funds will go toward NAMI on Campus at the OSU-Mansfield and North Central State colleges. The program is a peer-led group that meets twice a month during the school semester.

Although things have quieted since that first initial surge, Coffman and Pierce are still determined to see more conversations in the community regarding mental health.

After 20 years, the Family-to-Family program is still a vital resource for families to find support. They’ve also introduced new programs such as a family-to-family program for families in minority communities as well as “Ending the Silence,” a mental health education program for middle school and high school students.

“I do see an increase in the younger generation wanting to learn more and being more willing to talk about it, which is awesome,” Pierce said.

Though mental health concerns have increased over the past year, Coffman said the one positive she can make out of this is that it’s made people more aware of their mental health now.

“People are discussing [mental health] that weren't before, because we all went through this big, big thing at the same time,” Coffman said. “It didn't mean that we all reacted the same, it doesn't mean that we all went through exactly the same thing, but now we can relate to this major crisis that happened and now we're more aware of our mental health, so it has sparked more conversation which is good. Everyone knows the need more so now than they did before.”