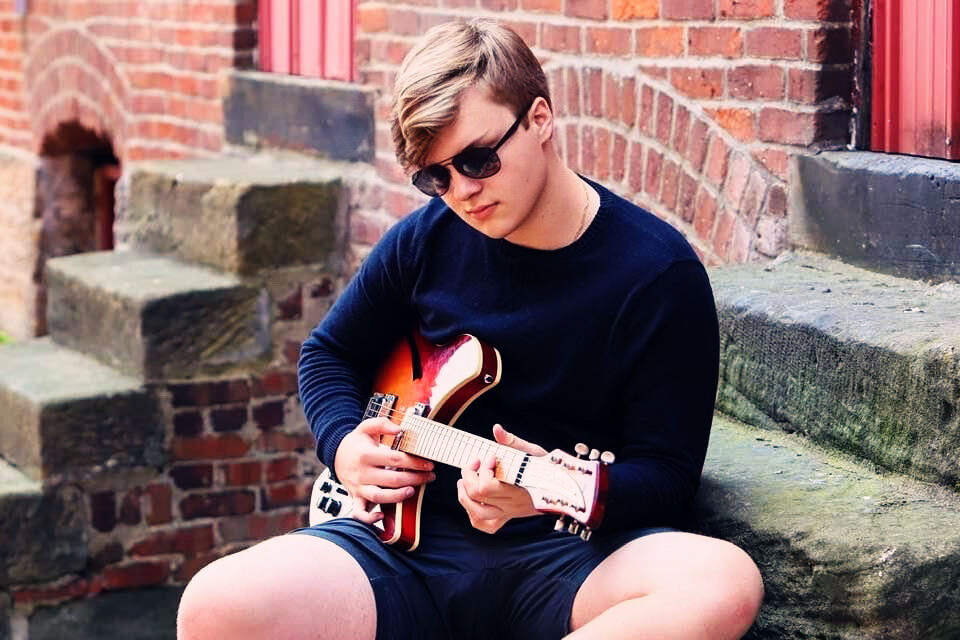 Randy Rickel is a recipient of the 2021 McGowan Courage Award. 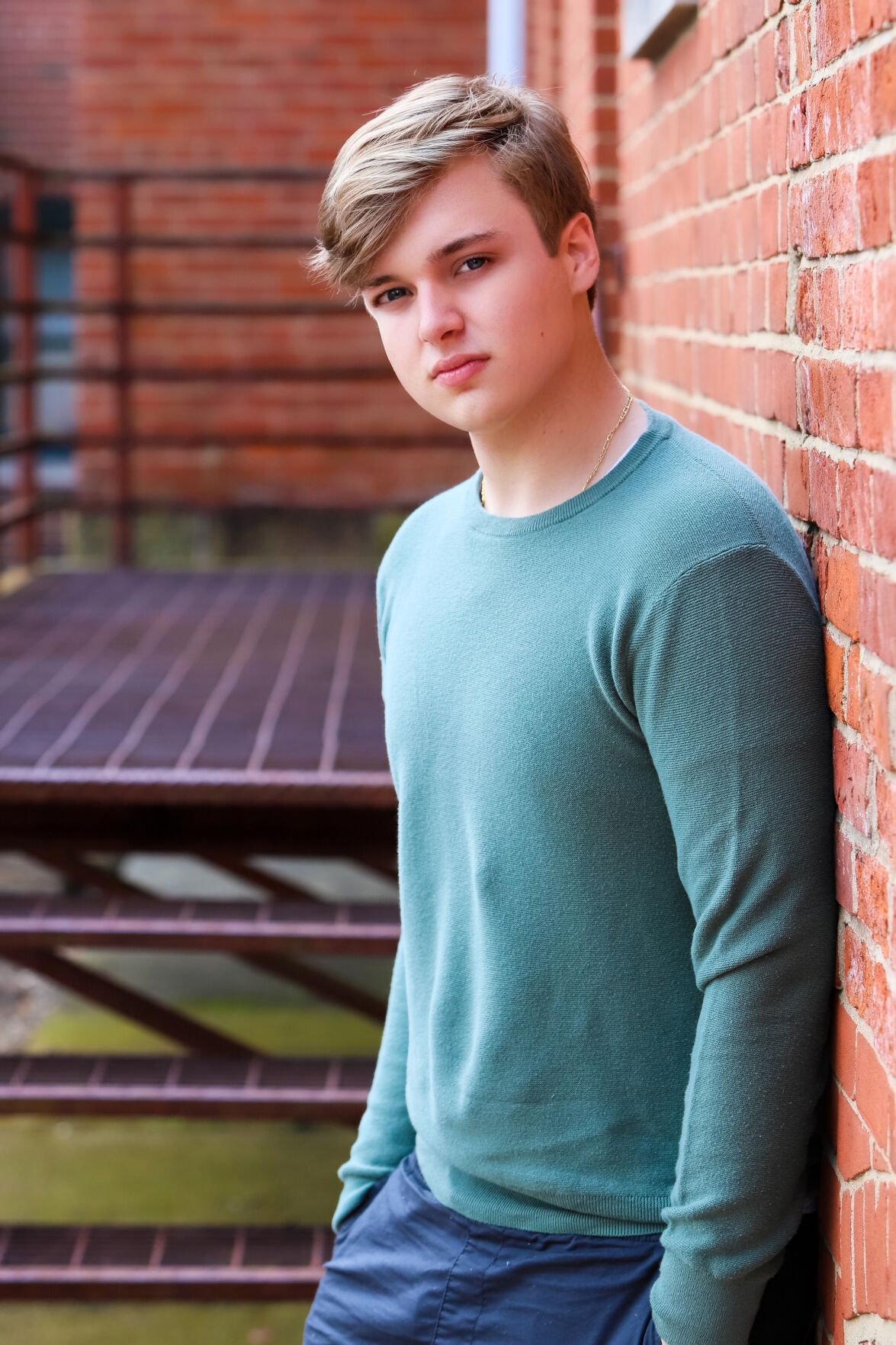 After his father’s passing, Rickel did not let his academics and social life suffer. He used his father's advice and continued to push through.

ONTARIO – One of the Ontario High School senior Randy Rickel’s major influences has always been his father. Growing up around a positive man helped Rickel with shaping himself into being a noble young man with remarkable dedication.

Rickel still had plenty to learn from his father, but unfortunately that was cut short when Bob Rickel passed away on May 13, 2019.

Rickel is no stranger to handling grief. In middle school, his mother was diagnosed with cancer, and on top of that he began to struggle with his mental health.

After his father’s passing, Rickel did not let his academics and social life suffer. He continued to work hard in the name of his father and maintained a routine as well as his relationships.

“While adolescence is often marked by self-absorption and outward trappings, [Rickel] embodies the opposite of that sentiment,” wrote school counselor of Ontario High School Kelly Conn. “He is outwardly focused, with a genuine personality and a willingness to help others that seems to come naturally.”

Rickel kept himself busy throughout his high school career by participating in a school-sponsored mentoring program, the school band and the Academic Challenge team.

Amongst all of that he’s also taken classes at The Ohio State University Mansfield on top of his regular classes at Ontario High School.

After graduation, Rickel will attend The Ohio State University Mansfield full-time, majoring in mathematics. His high school mathematics teacher Melissa Fittante said Rickel’s interest in math goes beyond earning a grade on a test, or learning the material for the week.

“He has a desire to go deeper and understand the interrelated components of math. He has a true interest in the subject and works tenaciously to understand it,” Fittante said.

Rickel’s chemistry teacher, Rick Jacox said, “Operationally, courage is staying engaged with others, caring for the welfare of others even when personal difficulties would incline you to withdraw into yourself; [Rickel] exhibits this operational courage daily, in the best of ways.”

Rickel’s ability to endure and move forward has earned him the 2021 McGowan Courage Award for Ontario High School.

“In the midst of the grief and tragedy, [Rickel] is a portrait of the courage that comes from a caring heart,” Conn wrote. “Our staff and students are better because [Rickel] is a part of our community.”