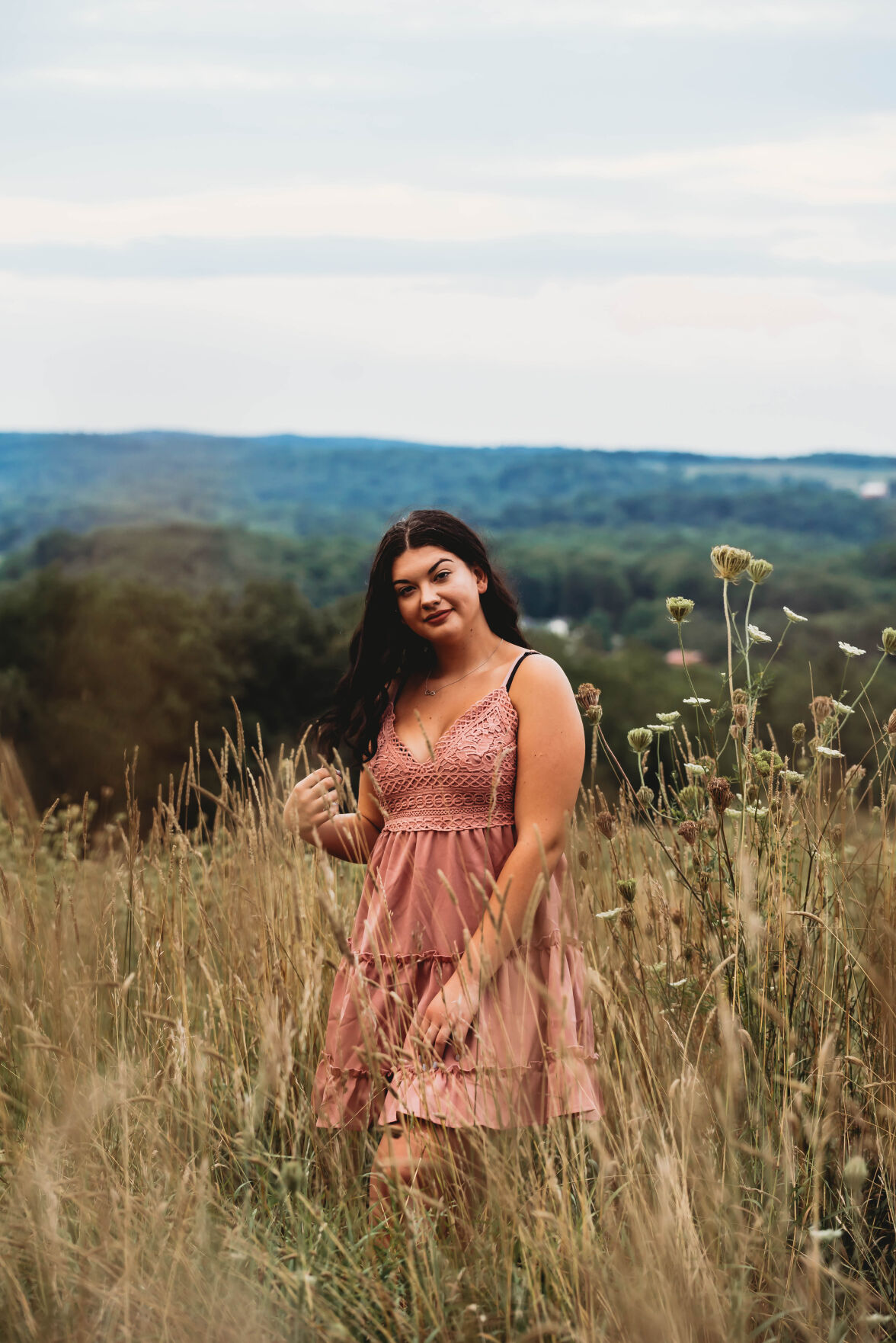 Karmen Peterson is a recipient of the 2021 McGowan Courage Award. 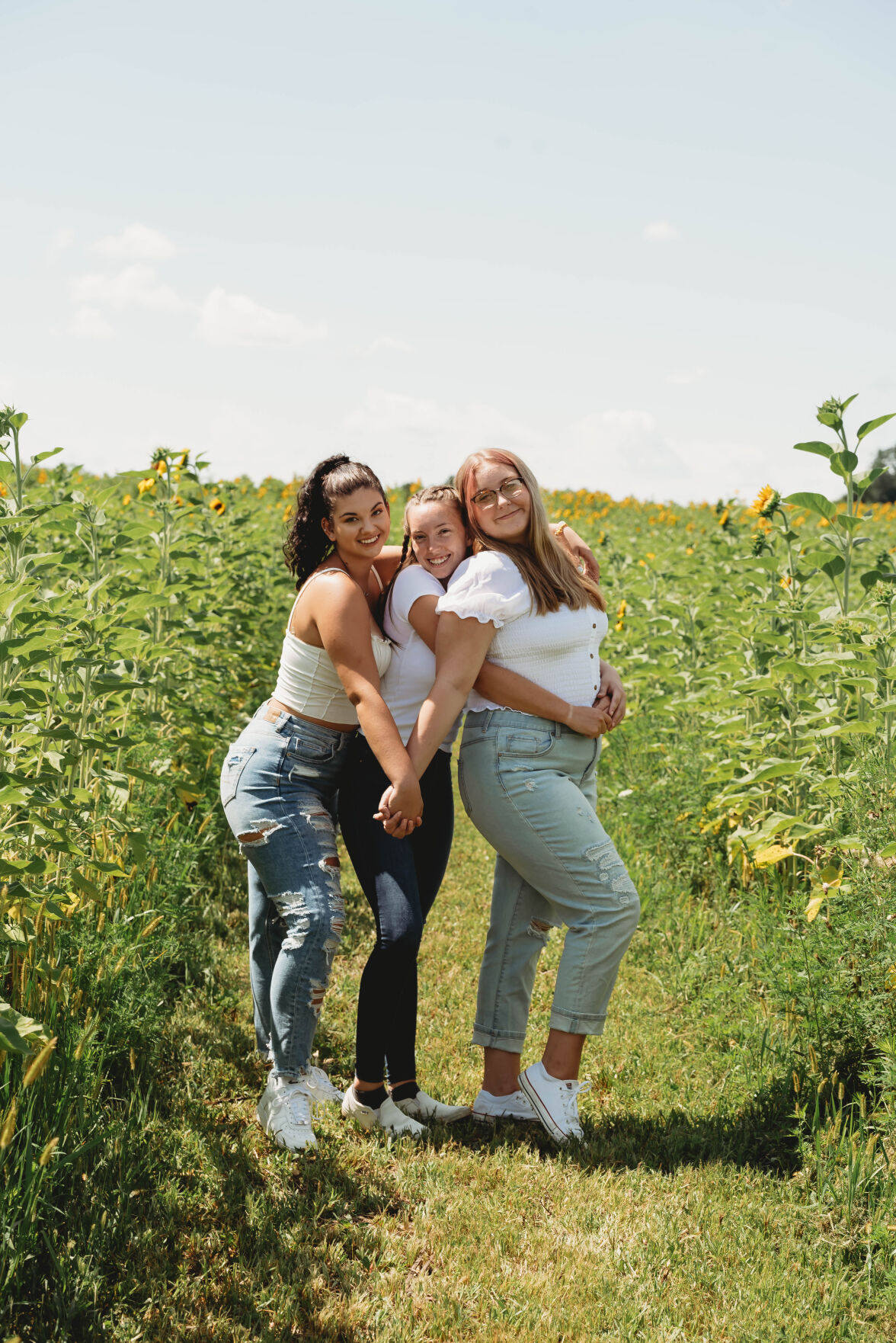 Since coming to term with her diagnosis and finding ways to soothe her health issues, Peterson's gone back to having a more positive outlook on life.

MANSFIELD – Karmen Peterson grew up with a positive attitude, always smiling and doing her best to make others happy. But in middle school, it became more difficult when she was diagnosed with autoimmune disease and started showing signs of depression.

Peterson and her parents discovered that something was wrong when she was in the sixth grade and started having mononucleosis (mono) twice a year.

“I didn't realize that I had so many [diseases] until eighth grade when I got a severe concussion and went to [Nationwide Children’s] for a whole bunch of testing,” Peterson said.

Peterson was also diagnosed with Celiac Disease, Epstein Barr Virus and Fibromyalgia. Although she had no idea what those diseases meant at first, she did research and realized how much her sudden mood changes and weariness made sense.

“I don't think that people really understand, which is really hard, especially having [my diagnosis] from such a young age,” Peterson said. “You want people to understand how you're feeling and why you're feeling it, but no one really does.

“So, it does make me annoyed sometimes when my friends get annoyed that I can't do something because I'm tired and just think I'm making excuses… But the good friends I have now have learned [the] signs of when I'm tired, and they understand,” she continued.

Peterson found it hard to deal with all of her health issues at first, unable to understand why she had to be in constant pain every single day. But the longer she dealt with it, the more she realized she would have to for the rest of her life.

Rather than continuing to feel sorry for herself, Peterson looked for ways to soothe the pain and tried to get back to having a more positive outlook. She found that acupuncture and going to the chiropractor helped, and that her body would react positively when she was in a better mood.

Learning to overcome the obstacles in her way and make the best of her situation has earned Peterson the 2021 McGowan Courage Award for Mansfield Senior High School.

“I think it's kind of crazy that [my autoimmune diseases] have helped me get an award. I never really think of them that way,” Peterson said. “To me... they're a part of my day to day life and they have been for so many years that I'm just kind of immune to them. So, the fact that I can get recognized for them is just kind of crazy.”

Peterson will attend Ashland University, majoring in nursing to become a pediatric nurse. Ever since she was a little girl, she knew she wanted to be in the medical field. With everything she’s gone through since she was a child, she wants to help children who are going through similar situations as her.

“I definitely don't have as much energy as most kids my age, but I think having [health issues] for so many years... So I just kind of push through it, because I know I'm going to have it for the rest of my life," Peterson said. “I'm not going to let it stop me. Obviously I can't do as much, but I tried to do as much as I can.”