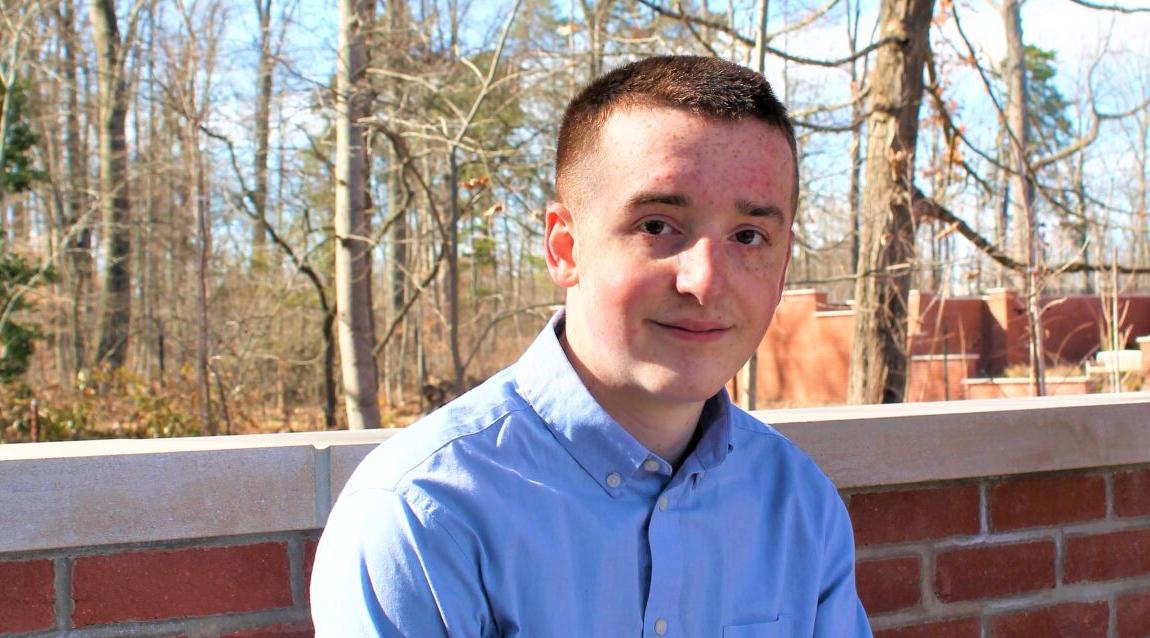 Like most teenagers, Jeremiah Rivers felt hesitant about getting involved in social activities and meeting new people when he began high school. 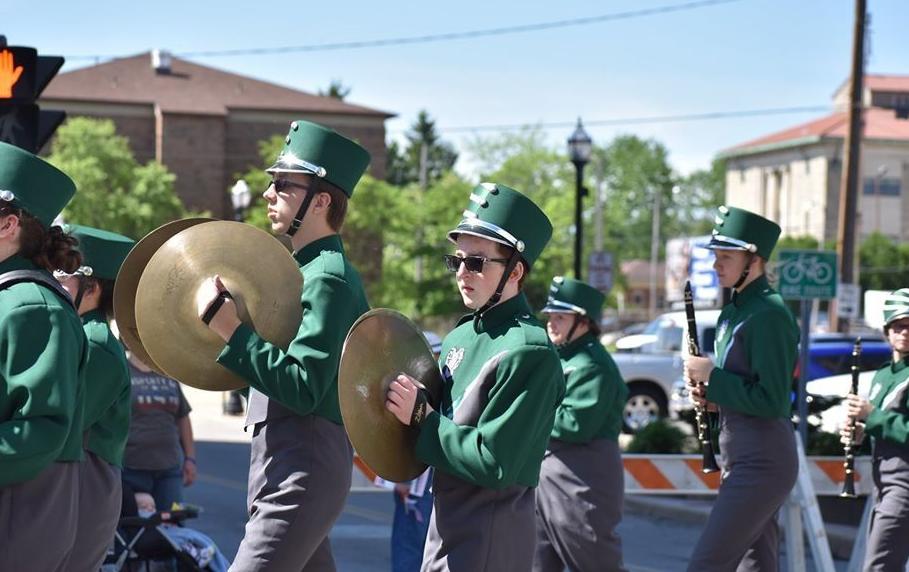 MANSFIELD – When Jeremiah Rivers was an infant, his parents grew concerned about unmet development milestones. By age 4, he was diagnosed with Pervasive Developmental Disorder (PPD-NOS), a disorder falling under the autism spectrum umbrella.

Bill and Caroline Rivers enrolled their son in Madison’s preschool and the Help Me Grow program. Through these two programs, he received speech, physical and occupational therapies to navigate obstacles associated with PPD-NOS.

Like most teenagers, Jeremiah Rivers felt hesitant about getting involved in social activities and meeting new people when he began high school.

But Jeremiah’s aptitude and love for music led him to join the marching band, and in this new environment, he began to thrive socially.

“He went beyond his comfort level and really enjoyed marching band. I think there were a lot of things that were uncomfortable for him, but he went ahead and made the best of it, and he really, really enjoyed it,” Caroline Rivers, his mother, said.

“Marching band itself, halftime, chatting with my friends (and) going to the concession stand during the third quarter,” Jeremiah Rivers said of his favorite parts of being in the band.

From that point on, Jeremiah Rivers began going out of his comfort zone in other ways, including performing in the school talent show every year. As a freshman, he performed the song “Faith” from the movie “Sing,” followed by encore performances of other songs his sophomore and junior years.

During this time, Jeremiah Rivers also excelled academically, currently holding a 3.9 GPA. He developed a deep love for Shakespeare. His favorite play is “Romeo and Juliet,” and he is drawn to the form and style of Shakespeare’s writing.

Jeremiah Rivers’ courage to leave his comfort zone and pursue his passions makes him this year’s recipient of the McGowan Courage Award for Madison High School.

“He may be on the autism spectrum, but that does not define who Jeremiah Rivers is,” Conway said. “He is a singer, reader, writer, movie buff and an incredible young man. He strives to get good grades and genuinely cares for his classmates.”

“He comes to school every day with a sense of fun and fortitude. He is a good man and a good friend to all who know and love him,” he continued.

Jeremiah Rivers will attend classes at The Ohio State University at Mansfield in the fall with an undecided major.