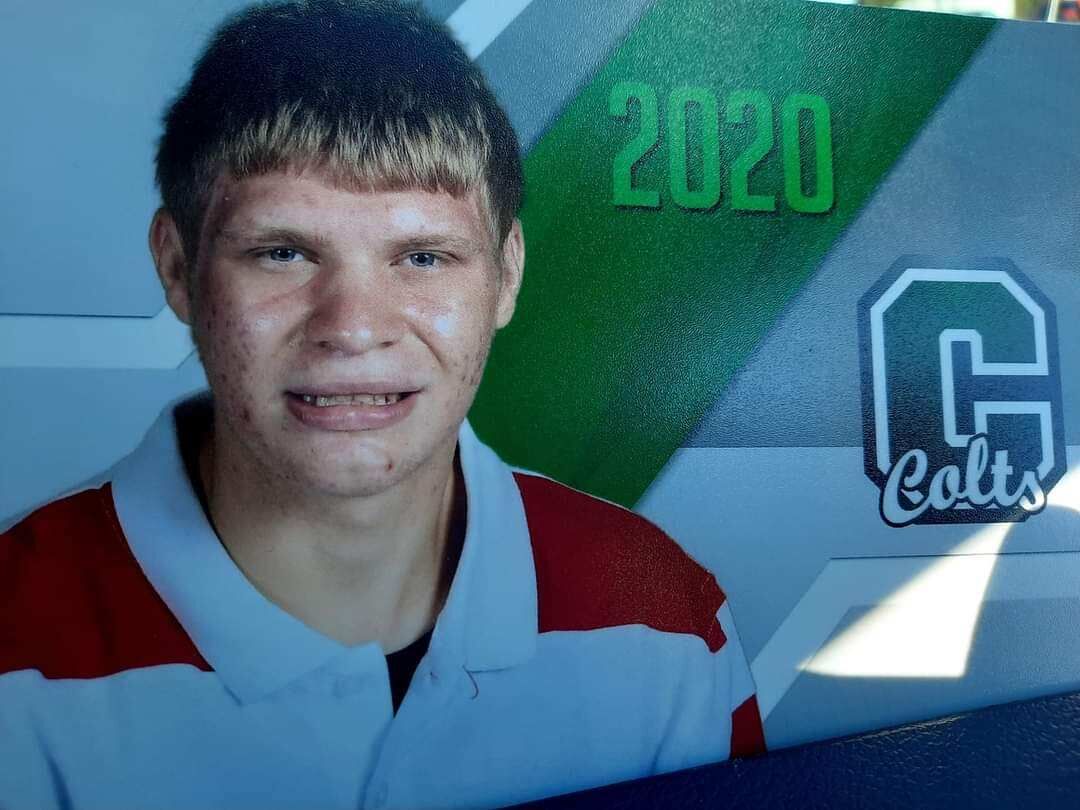 Hunter Sensmeier from Clear Fork High School is a recipient of the 2021 McGowan Courage Award. 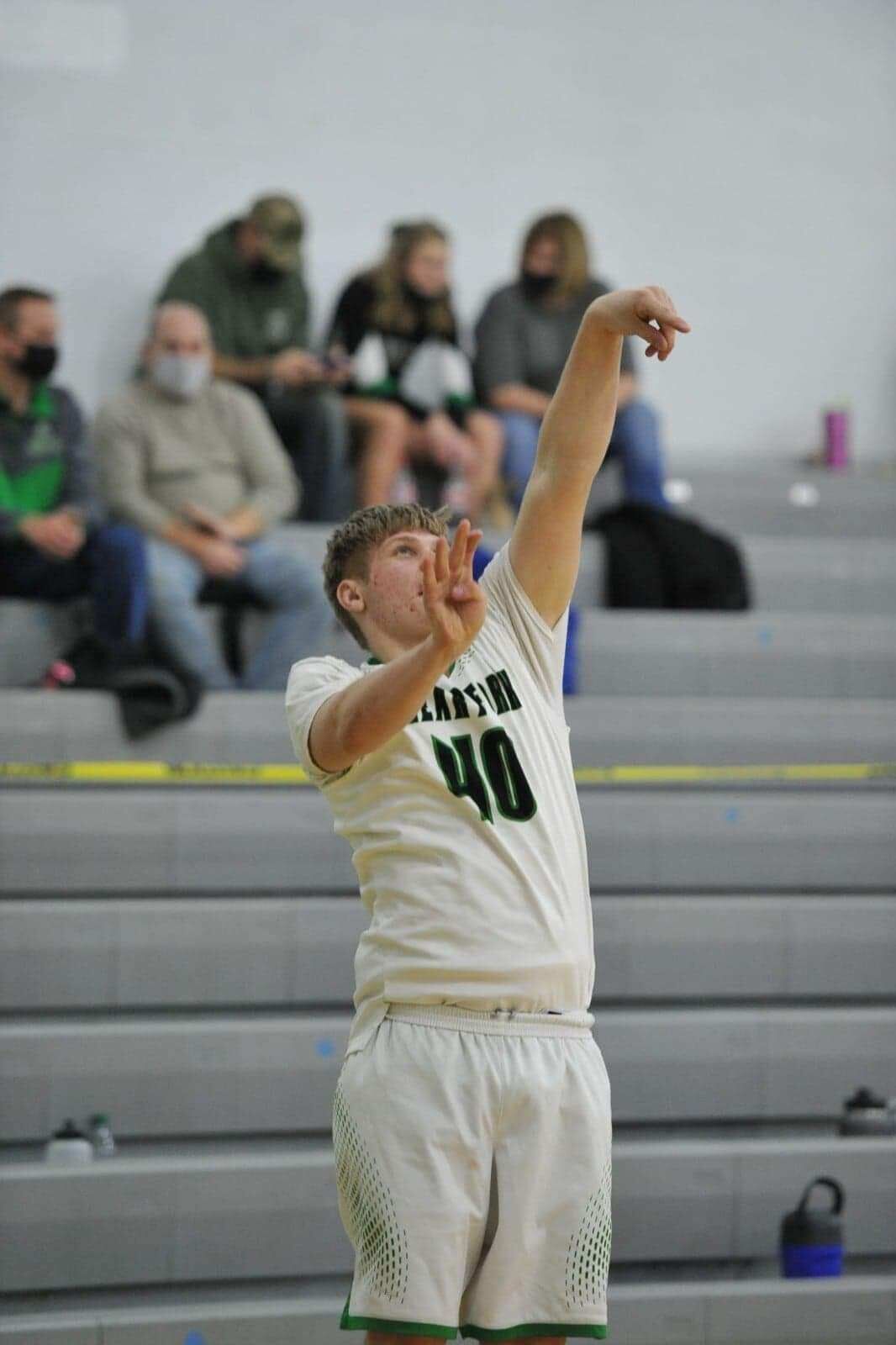 Sensmeier actively took part in the football team as equipment manager, as well as the basketball team where he got to dress varsity and play in the last game of the season. He’s also a member of the Clear Fork Chapter of FFA.

BELLVILLE  –  Throughout his entire education, Clear Fork High School senior, Hunter Sensmeier has been on an Individual Educational Plan (IEP) with multiple disabilities. But it hasn’t hindered him from having a fulfilling high school experience.

Sensmeier came to Clear Fork High School two years ago and struggled with distractibility, impulsiveness, fidgeting and a lack of self-control. He found it difficult to maintain attention and stay at his desk for lengthy increments of time and needed assistance.

With the help of his multiple disabilities teacher, Amy Cox, he was able to complete most of his core and life skills classes. Cox also made sure that Sensmeier was included for general education classes with assistance from an aide.

“Amy Cox had done an amazing job of getting Hunter into classes where he could practice proper and appropriate peer relations, the behaviors of impulsivity and self-control and more importantly feel and be a part of the high school community through interaction with same-aged peers,” wrote Allison Hahn, intervention specialist and department head of Clear Fork High School.

Sensmeier became one of the most well-known students in his class because he makes an effort to get to know everyone around him. He actively took part in the football team as equipment manager, as well as the basketball team where he got to dress varsity and play in the last game of the season. He’s also a member of the Clear Fork Chapter of FFA.

By making that effort to connect with all students as well as faculty, he’s grown due to those interactions and the guidance he received.

Academically, Sensmeier’s taken huge leaps in the past two years, especially due to the pandemic. He was able to attend general education classes by himself, complete assignments, participate in class and learned how to attend and participate in Zoom meetings.

Having the independence to grow and do things on his own helped Sensmeier build more confidence in himself and find a sense of belonging. After high school, he plans on becoming a mechanic and helping out on his family’s farm.

“He made friends and connections and has truly been a bright spot for the students and staff of Clear Fork High School,” Cox wrote.