MANSFIELD -- St. Matthew Lutheran Church was left to crumble, but two former parishioners were determined to save it.

Carolyn Dollish and her son, James, attended St. Matthew in the 1970s. When the building went up for sale early last year, Carolyn offered $10,000 for it. To her surprise, the sellers accepted her offer. 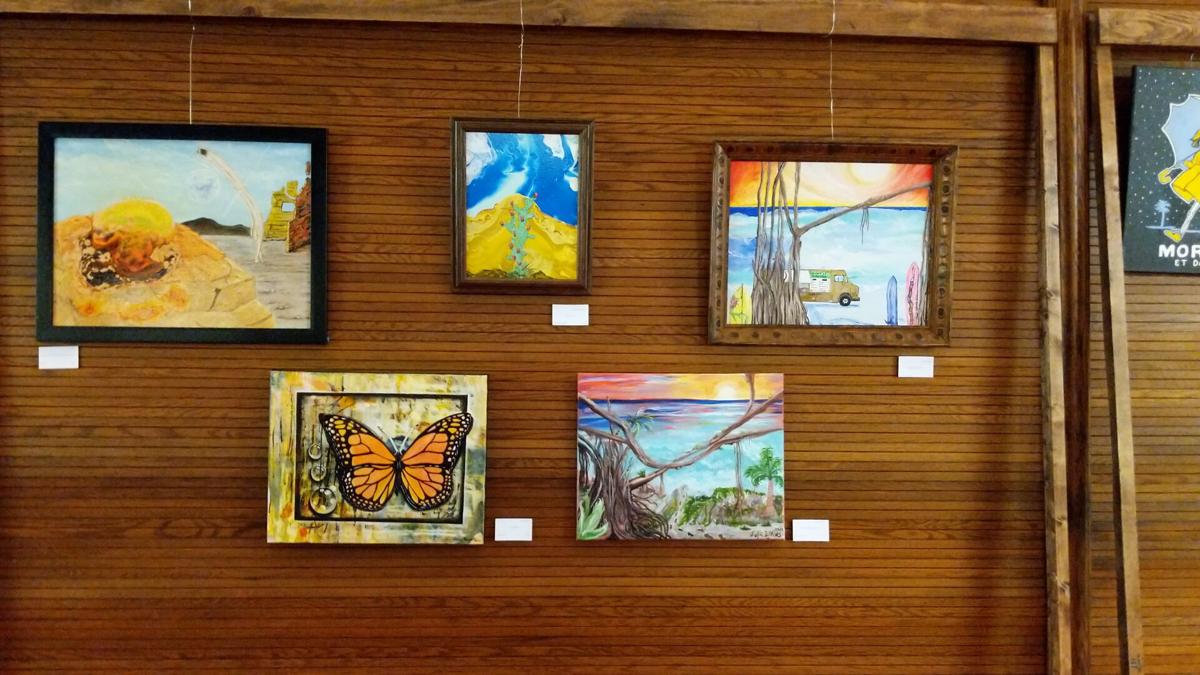 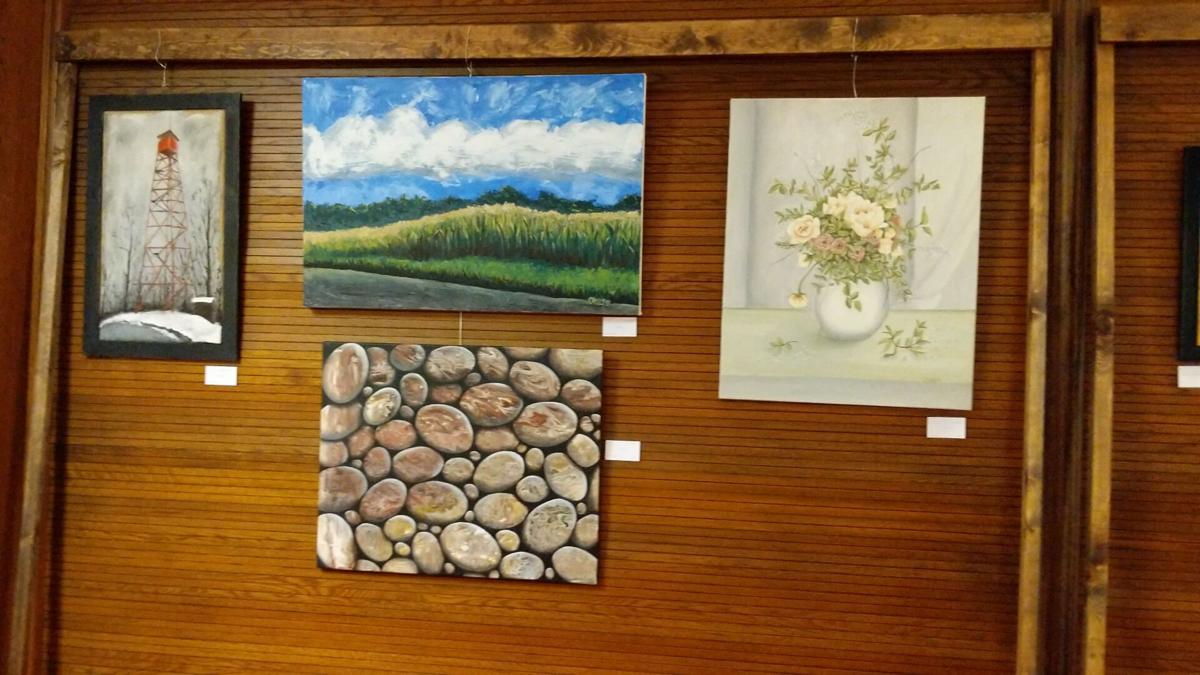 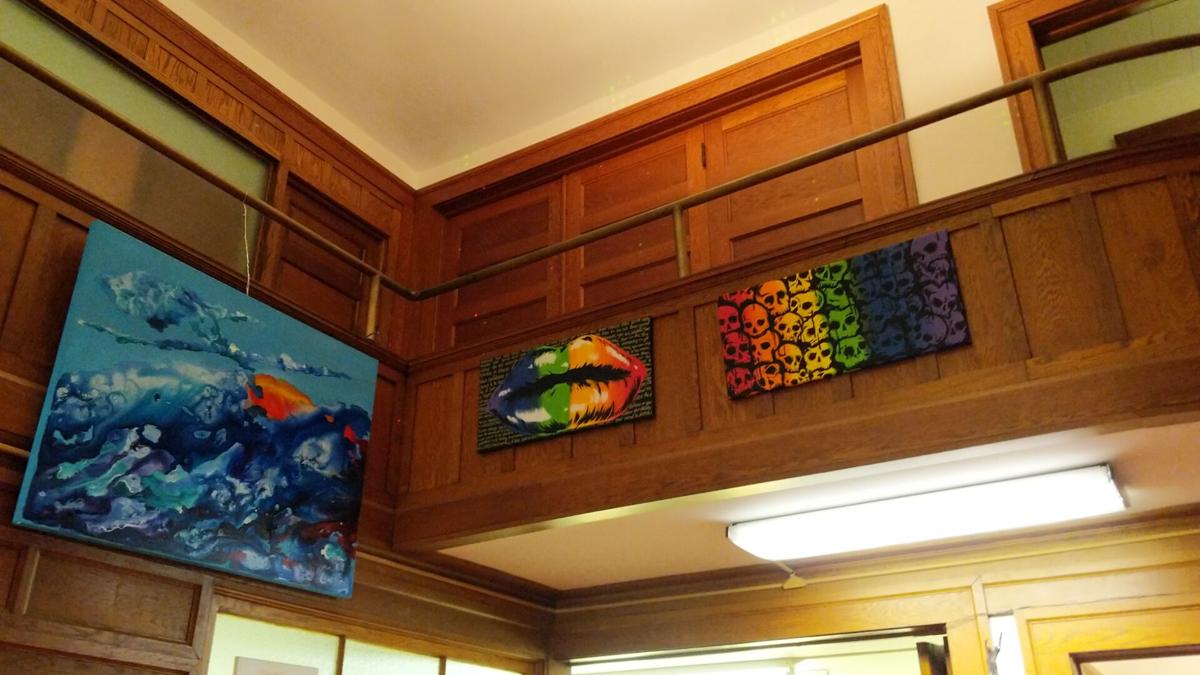 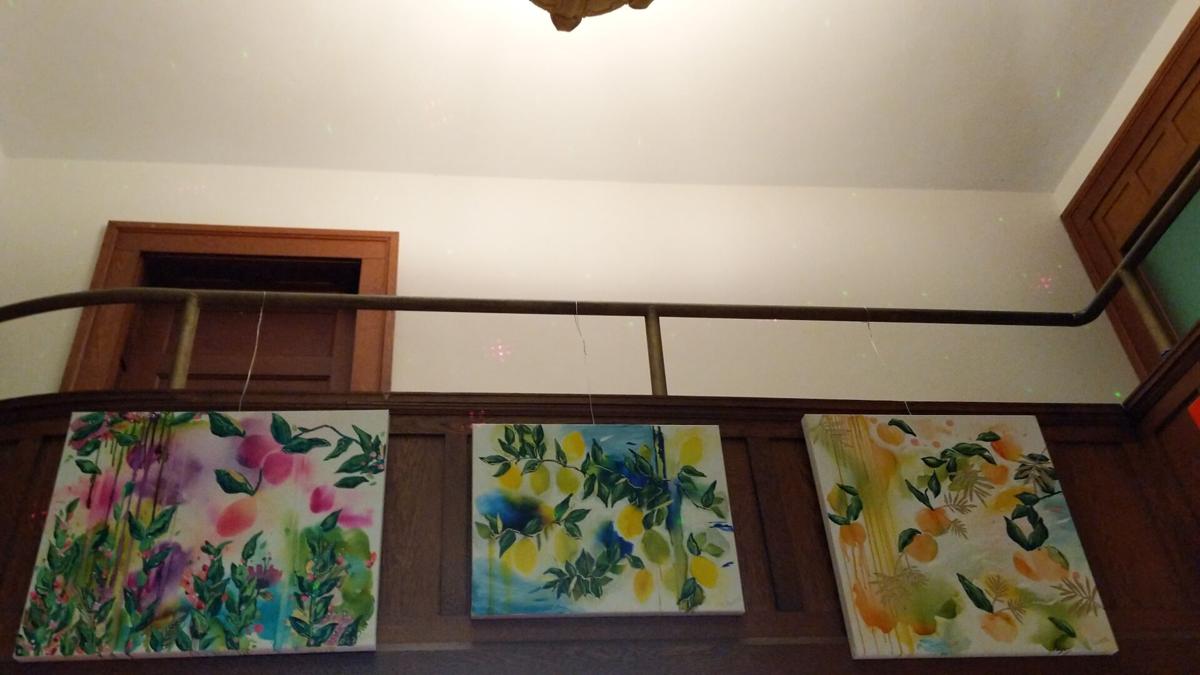 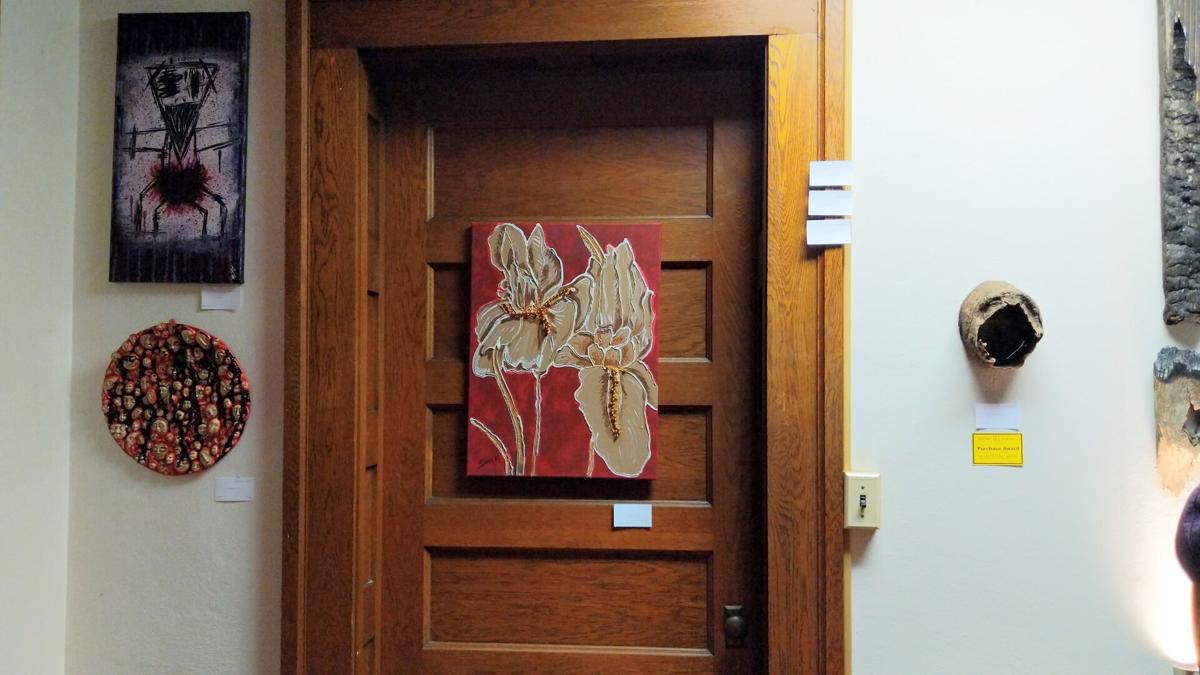 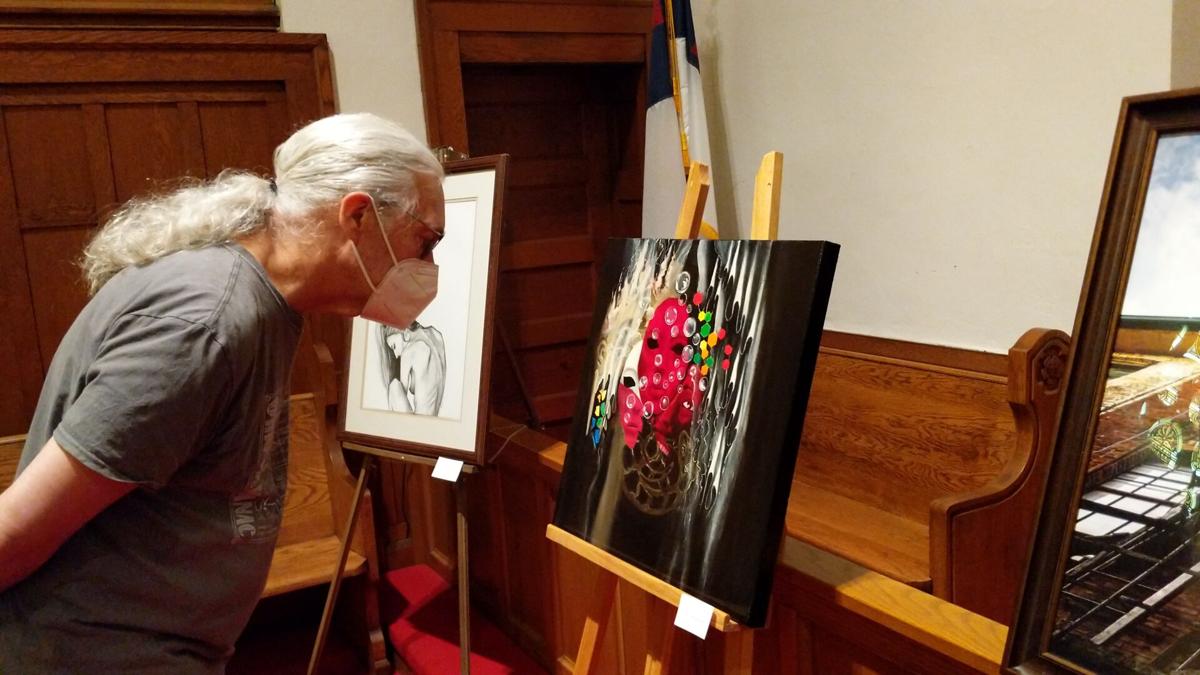 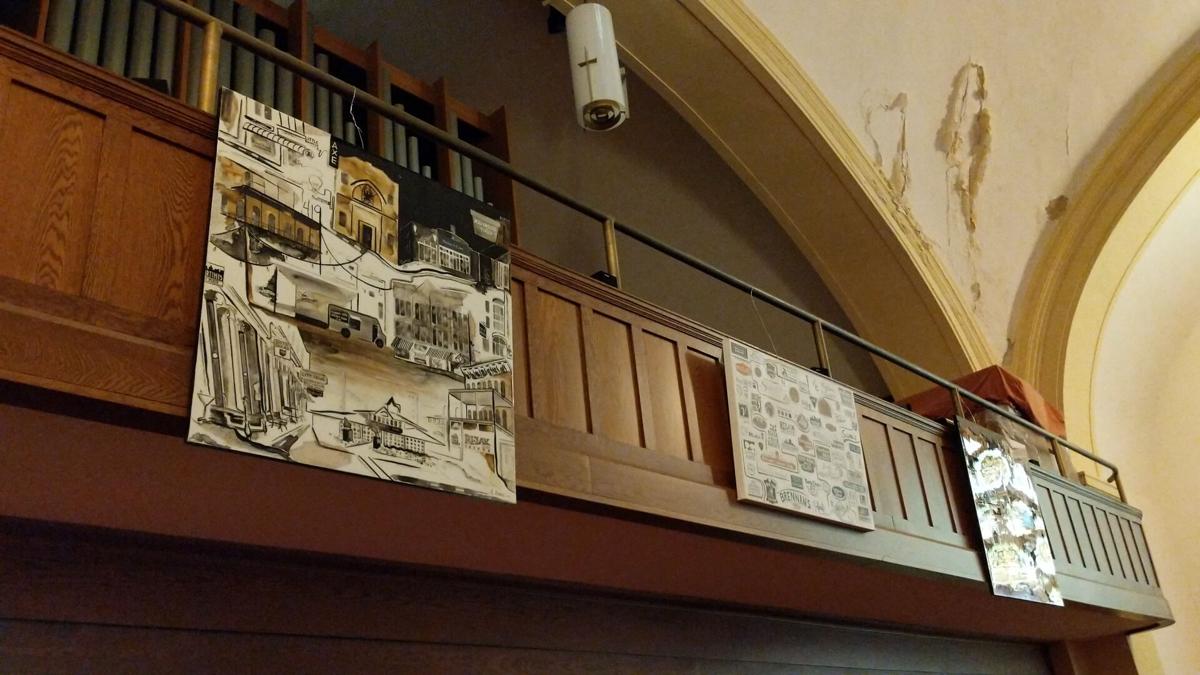 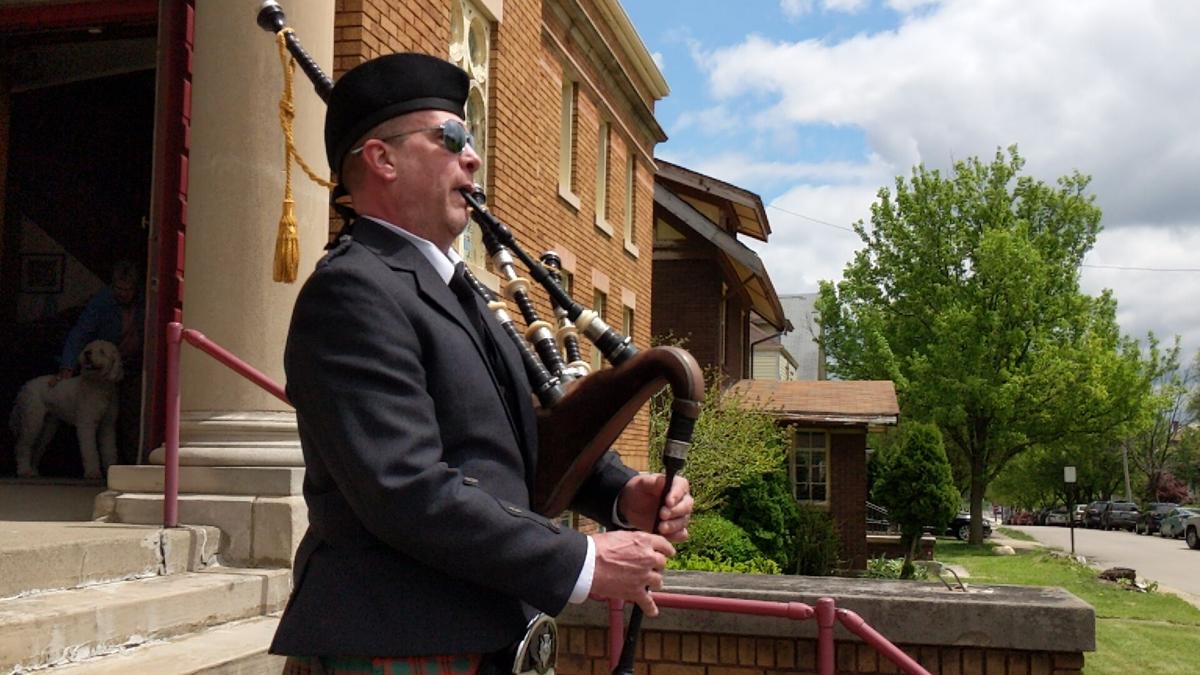 Matt Boggs plays the bagpipes during Art Under the Dome on Saturday. 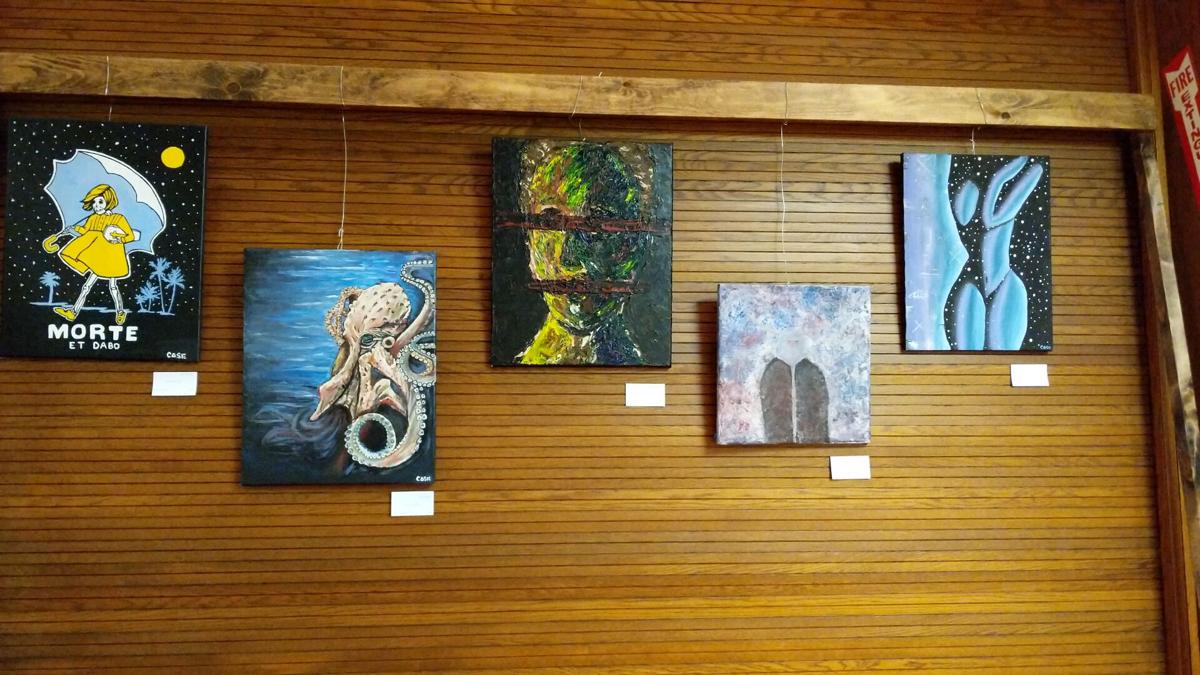 Art Under the Dome

Last weekend's Art Under the Dome show was the first event held at St. Matthew Lutheran Church since it was purchased by current owners Carolyn and James Dollish.

Matt Boggs plays the bagpipes during Art Under the Dome on Saturday.

“I didn’t think it should just go to anybody,” she said.

Since then, the Dollishes have worked almost non-stop to preserve the building. They plan to turn it into a community art center where residents can take budget friendly art classes. They also want to open up the building for weddings, funerals and other events.

The building has sat empty and abandoned for five years, so they began the restoration by addressing flooding issues and mold. Next, they sanitized and cleaned the building, mended stuck and broken windows, reconditioned the hardwoods and redid some of the floors.

Many tasks -- like fixing the roof, repairing holes in the plaster and switching to LED lighting -- are a work in progress.

“That’s about one year’s worth of work,” James Dollish said. “It doesn’t sound like a lot, but it is. We’re trying to make sure everything's done to code. We want to do it correctly.”

In the future, the family hopes to get the organ re-tuned and tackle the overgrowth of weeds in the parking lot.

Although St. Matthews holds great sentimental value for the Dollishes, it’s also a matter of preserving an architectural gem. According to James, the historic church building is home to the largest dome in Mansfield. It also has about 20 stained glass windows that were made in Italy and shipped across the Atlantic.

“Things like this tend to get neglected and torn down,” James said. “Mansfield has so much rich history just in the buildings and the architecture that I think we would have been losing something very special.”

The Dollishes hope their project will breathe some new life into the historic Sherman Estates neighborhood where James grew up.

“I’m tired of Mansfield getting poked around and being called a horrible place to live because it's not," James said. "It’s truly a wonderful town, it's just been neglected. Someone’s got to stand up and start helping out.”

“Everybody’s so ready to get back,” said Clare Boggs, the organizer and one of thirty participating artists. “I think art is closely linked to mental health. It’s expression. It’s process. it’s release. And people have made some incredible stuff over the time that we haven’t been able to do anything.”

Boggs intended to have the inaugural Art Under the Dome event last year, but the event had to be canceled due to the pandemic. She also coordinates the Artist of the Month rotation at The Happy Grape.

Boggs said she hopes to make Art Under the Dome an annual event.

“The community has been really welcoming to me,” said Boggs, who immigrated to the United States from England in 2011. “I've lived in quite a lot of cities and this community here is incredibly creative and talented.

"I want to do what I can to help and encourage that.”