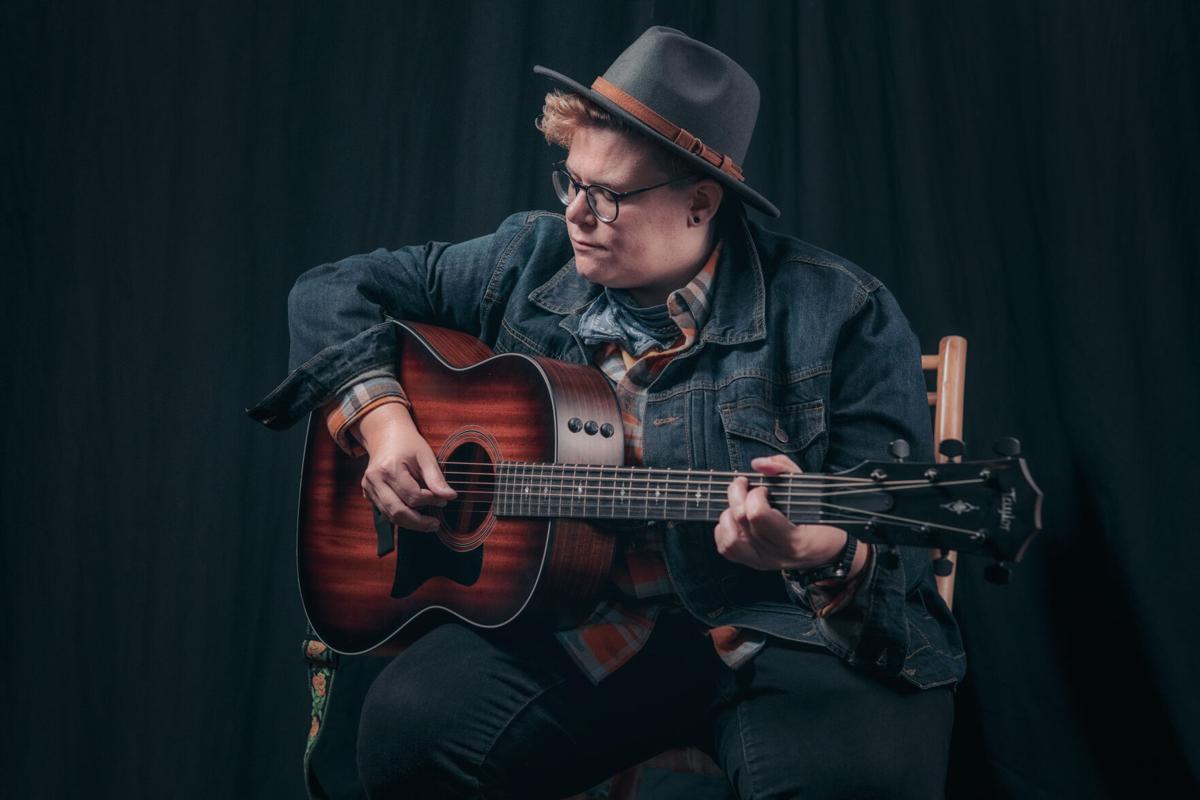 Sarah Goff recently won "best original song" at the Indie Short Fest for her song "Give it Space." 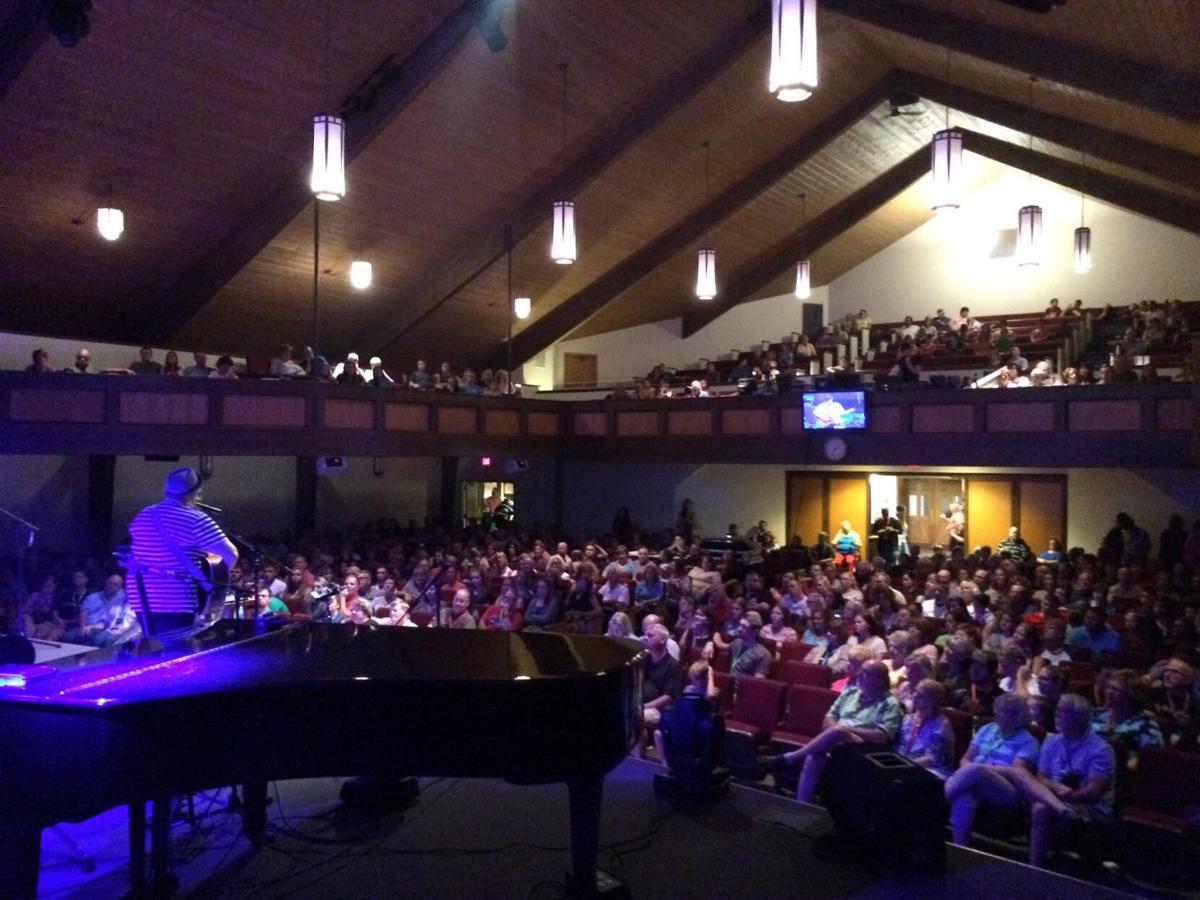 Sarah Goff opening up for Unspoken at Berean Baptist Church in 2016.

MANSFIELD – During her teenage years, Sarah Goff spent some time drifting between bands and performing in local shows. Today she’s busting down doors to make space for herself in the music industry on her own, and so far that approach is showing her promise.

Goff recently received recognition from critics after having two of her songs nominated in the Indie Short Fest located in Los Angeles, one of them earning her the award for best original song.

Goff’s song Give it Space won her the award, and her song Sending Love Your Way, of which she collaborated on, was also nominated.

After a hard couple of months due to losing a friend and being laid off from her job, Goff submersed herself into music even more, taking classes on songwriting and producing while spending the summer working with other writers from Australia to compose pieces like “Give it Space” and “Sending Love Your Way.”

“There's just a lot of loss and grief during this season and so that's kind of the inspiration behind the song,” Goff said.

Goff started writing music when she was 15 years old and she quickly fell in love with the scene. For a few years she joined up with a couple of metal bands, and then in her 20s started writing and producing solo acoustic music.

“I really enjoy doing solo stuff, probably a lot more just because I feel like I have more of a free flow of things, but there is a different atmosphere to playing with a band, too,” Goff said.

Because of COVID-19, Goff hasn’t been able to perform in front of large crowds, but that hasn’t stopped her from performing. She participates in mission fundraisers, worship nights at church and hosts music sessions on Tuesday nights, dubbing it “Tuesday Night Tunes.”

While continuing to craft her own sound, Goff hopes to build up enough knowledge and experience to become a producer and help other local Mansfield talent through her own production company called “Grace Media.”

“A huge passion of mine is to just encourage people to pursue their dreams, and I'm starting up my own production studio so that I can do that with people... and help them get to the next level as far as being a musician,” Goff said. “And whether they're starting out or they've been in for a while and don't really know what the next steps are… that's like a huge thing for me.”