The Ohio State University at Mansfield Microfarm has been hard at work over the past three months.

The microfarm received a $2 million Foundation for Food and Agriculture Research grant in May. This helped their team launch an urban agriculture project which consisted of several local microfarms in Mansfield, and they are actively working to increase access to sustainable and locally-grown produce in Mansfield.

The project aims to support the local economy while also benefiting individuals in the Mansfield community, giving them increased access to fresh produce.

The beauty of microfarming is that it puts local dollars back into the local economy. Purchasing a locally-grown product gives money back to the local producers.

Dr. Kip Curtis, an associate professor of environmental history at The Ohio State University at Mansfield, is the driving force behind this project.

“This is my life’s work,” he explained.

He has been researching the intersection of environmental and social issues for over a decade.

Curtis began this research project in Florida while he was a professor at Eckerd College. There, he launched his first microfarm along with a team of student researchers.

“It was a huge success,'' said Curtis. “The microfarm allowed an impoverished community to gain access to fresh produce, much of it for the first time.”

Through this project, Curtis said he saw his years of research in action. He observed just how much a microfarm could impact a community.

He was hired by Ohio State Mansfield one year ago, and he wanted to continue this work when he entered the Mansfield community.

What he observed when he first arrived in Mansfield shocked him. 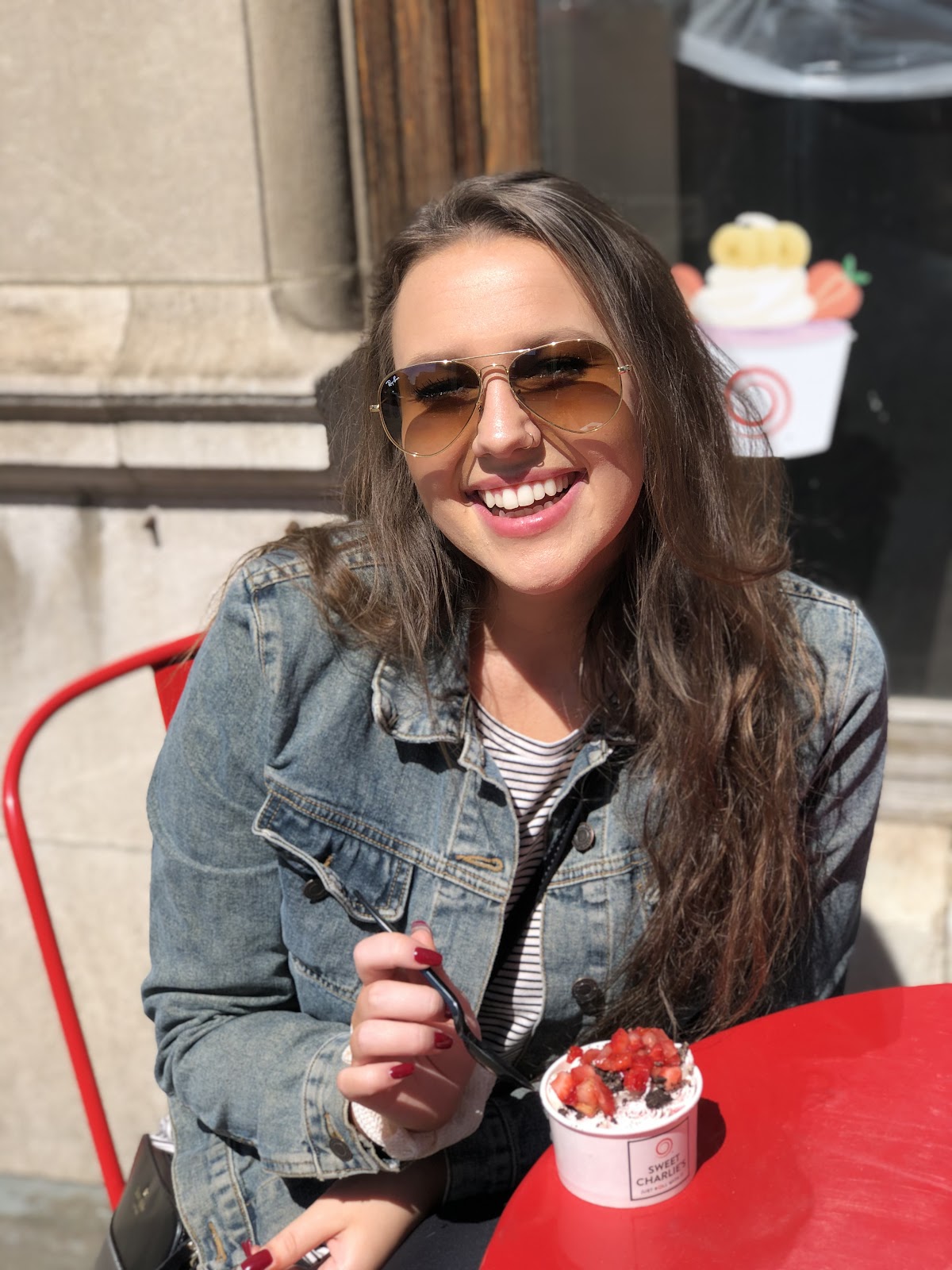 He said he expected to have to convince Mansfield of the effects a microfarm could have on social issues, and that the road to eventually establishing a microfarm would be an exhausting journey.

Instead, he found was Mansfield was already a leader in urban agricultural innovation. Mansfield had discovered many of the same findings he had regarding the benefits of microfarms.

He credits the Mansfield community for the microfarm’s success and community-wide endorsement.

“This has been wildly successful beyond what I could have ever imagined, and that’s a tribute to Mansfield,” said Curtis. “There is a social capital already present in Mansfield that had already thought about the relationship between social and agricultural issues. That meant I was able to hit the ground running as soon as I got here.”

“The Mansfield microfarm has already made a significant amount of progress since receiving the grant,” he said. They are right on schedule according to both their short- and long-term plans. 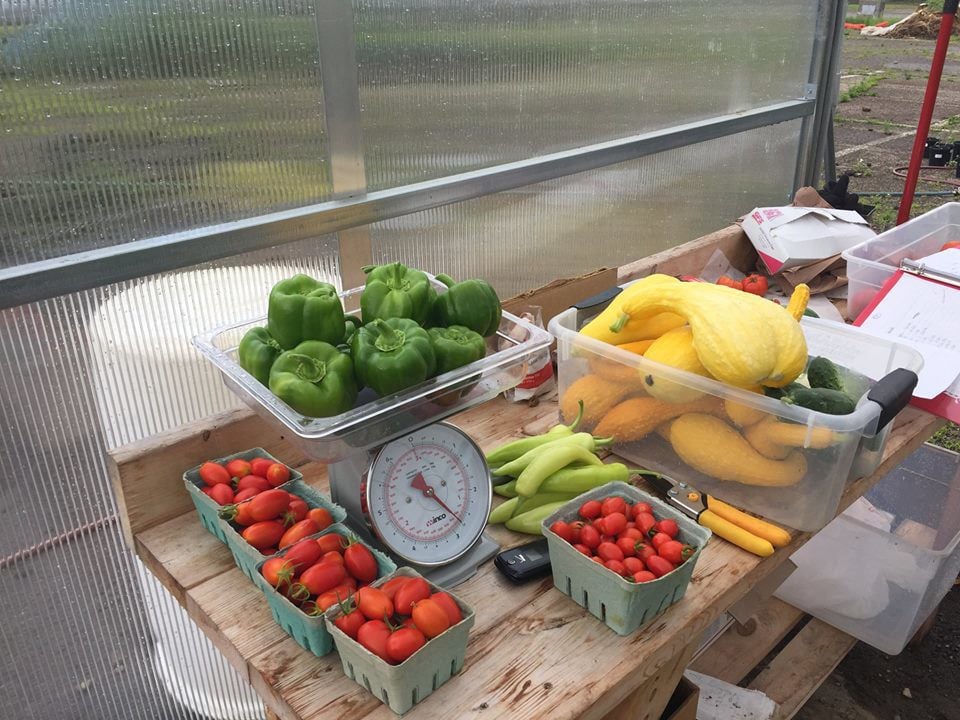 Fresh vegetables are the goal of the garden project. 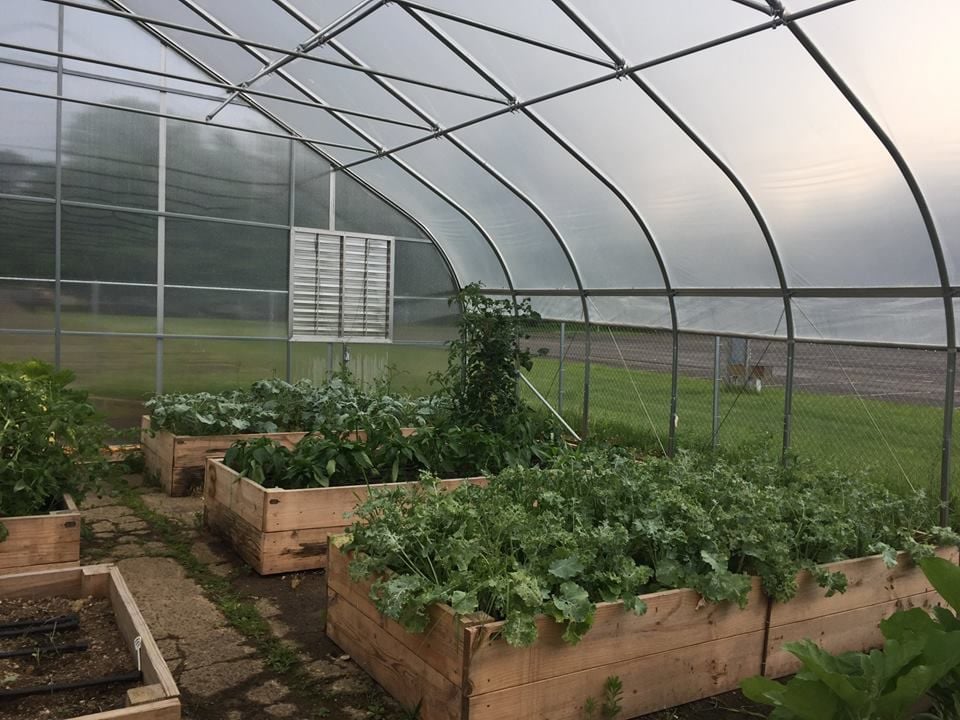 Plants growing inside the microfarm 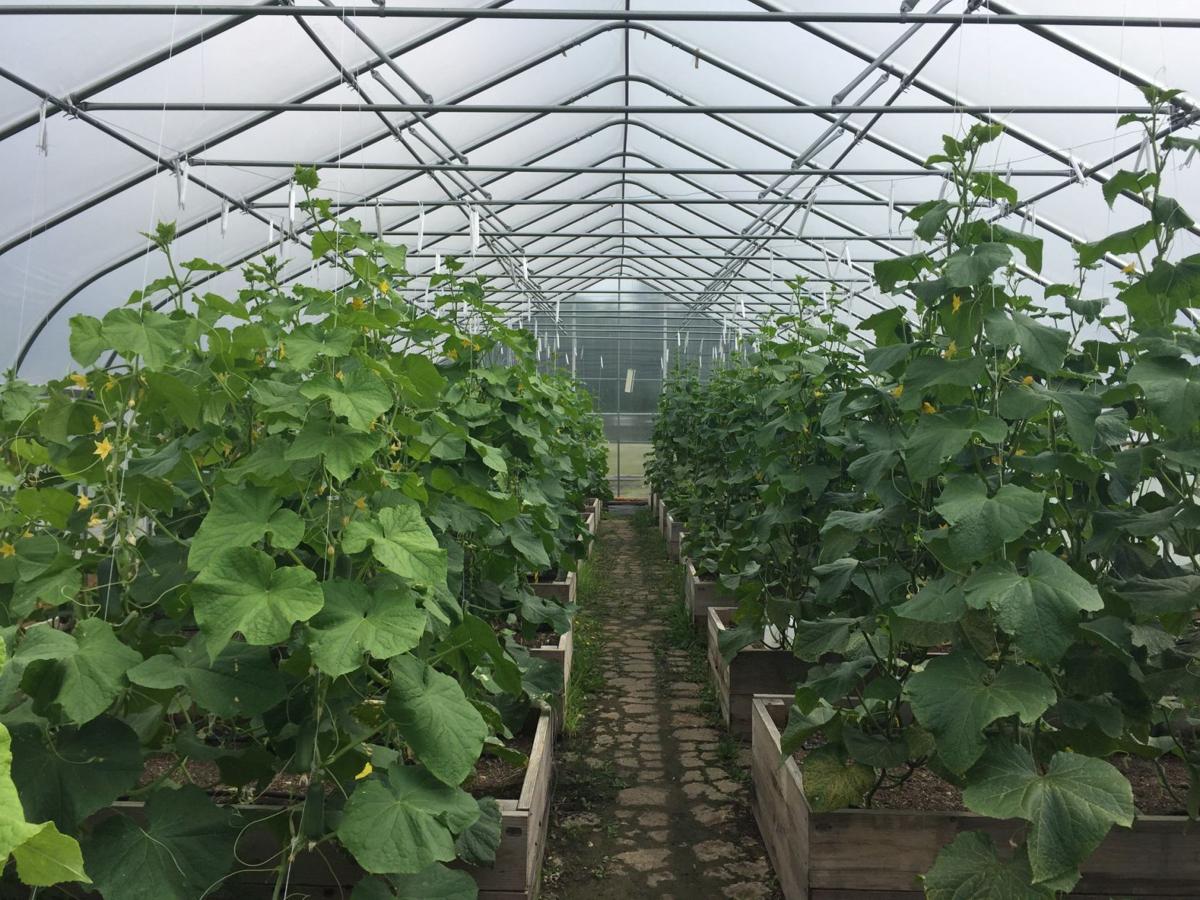 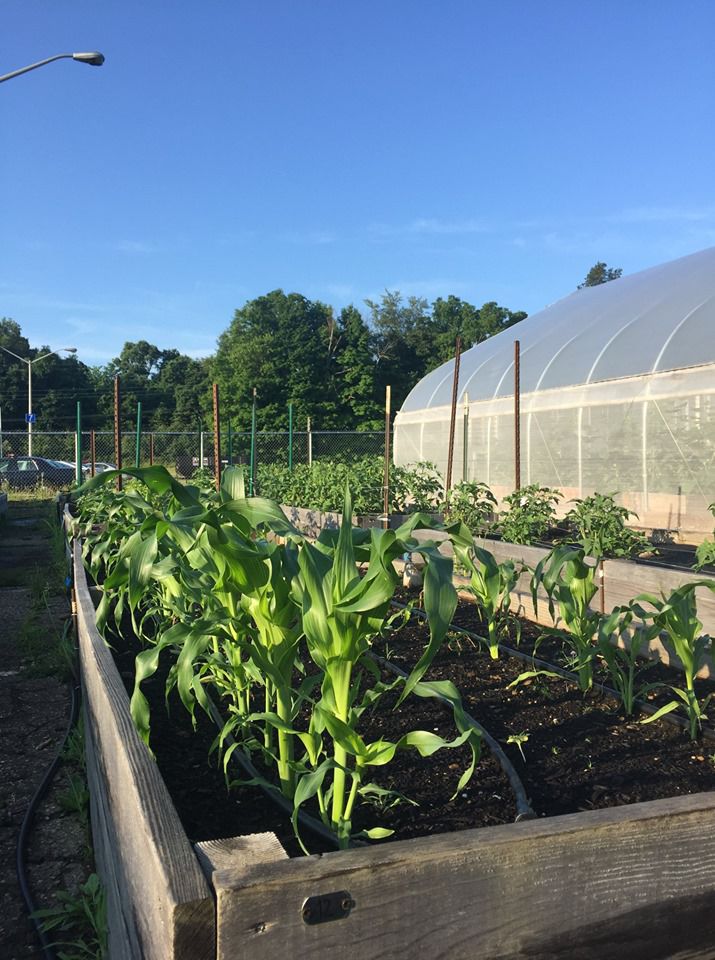 Inside the Mansfield microfarm

Fresh vegetables are the goal of the garden project.

Plants growing inside the microfarm

The team is a month into building the urban farm component, and they expect to have a total of six microfarms built by the end of August.

By next year, Curtis said he plans to have 10 fully-operating microfarms, with each producer operating their own individual microfarm.

“We are training producers on how to grow on a microfarm setting,” said Curtis. “We’re all learning production agriculture together in this setting, and we’re working as one big team nicely. That’s an aspect of this that pleasantly surprised me. These new teams, both my microfarm team and the producer teams, are working as a community and for the community wonderfully.”

While the farms are being built and producers are being trained, a marketing team has recently begun working and researching.

“We have an ability to produce a fairly significant amount of any number of crops, so our marketing team is in the process of figuring out what the Mansfield community members would like to see grown here. We can then choose to grow what’s in demand,” said Curtis.

Curtis said he was proud of his team’s efforts and of all the progress they have made over the three fast-paced months. He credits everything they have accomplished to the Mansfield community.

“I would like people in Mansfield to think of it as their own,” he said. “There’s so much energy that’s simply Mansfield’s own. This is local talent at play. I think that Mansfield should be extremely proud of that.”

Curtis asked for interested community members to reach out to the Microfarm, which can be contacted through a Facebook message. For volunteer information, reach out to the North End Community Improvement Collaborative (NECIC) at (419) 522-1611.