MANSFIELD — Ella Sweval burst into tears when her mother told her the news: The judges had chosen her. She was going to space camp.

Sweval, 10, received a full scholarship to this year’s Aviation Challenge Camp, hosted by the U.S. Space and Rocket Center in Huntsville, Alabama.

“I've always wanted to go since I was really, really little,” Sweval said. “It really shocked me whenever I got in because there were over 1,000 candidates for the full scholarship and they only accepted a few.”

Applications are open to students ages 9 to 11, both in the United States and internationally. The camp awarded 136 scholarships this year.

"Our Space Camp scholarship program is always highly competitive and the students have to do a lot of work in order to qualify," said Patricia Ammons, senior director of communications at the U.S. Space & Rocket Center.

"We always get far more applicants than we have funds to award, so our scholarship recipients are to be congratulated for their achievement." 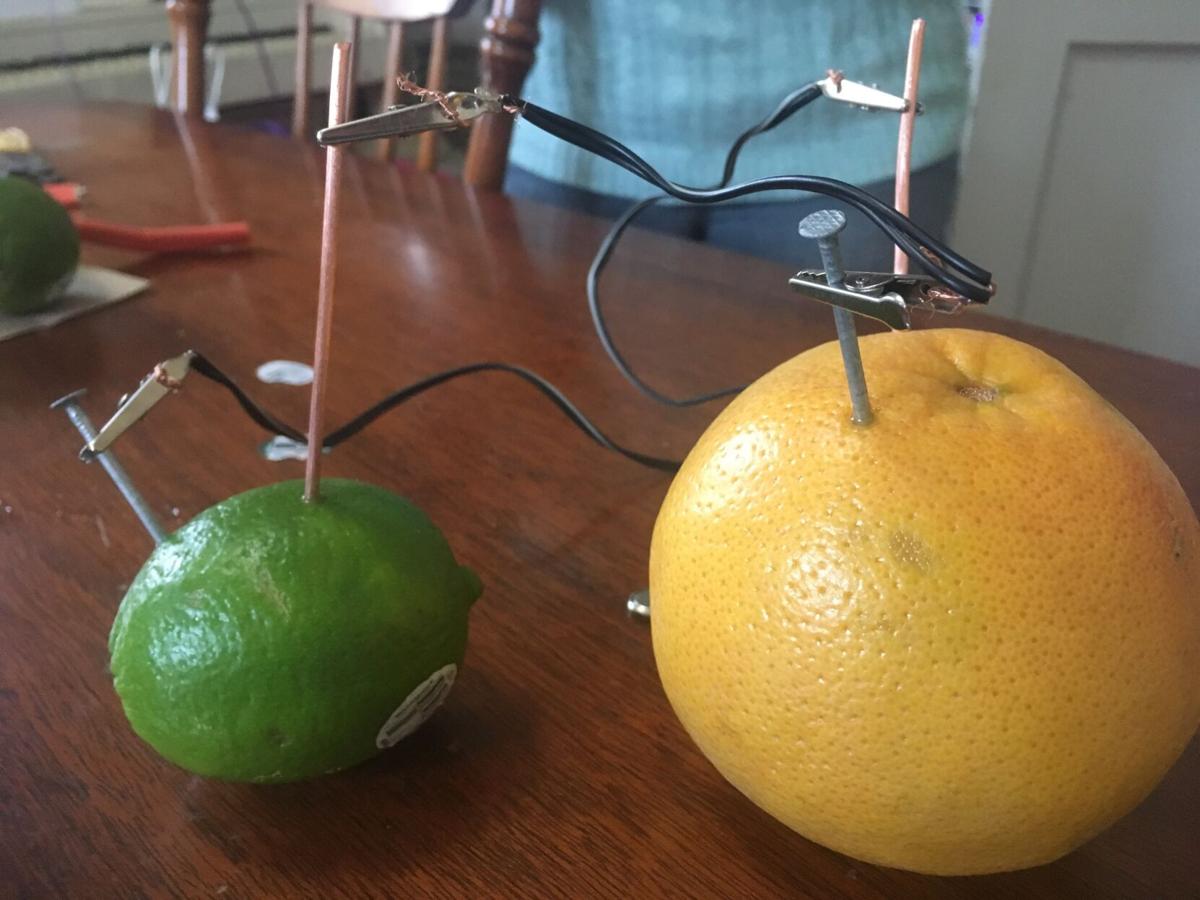 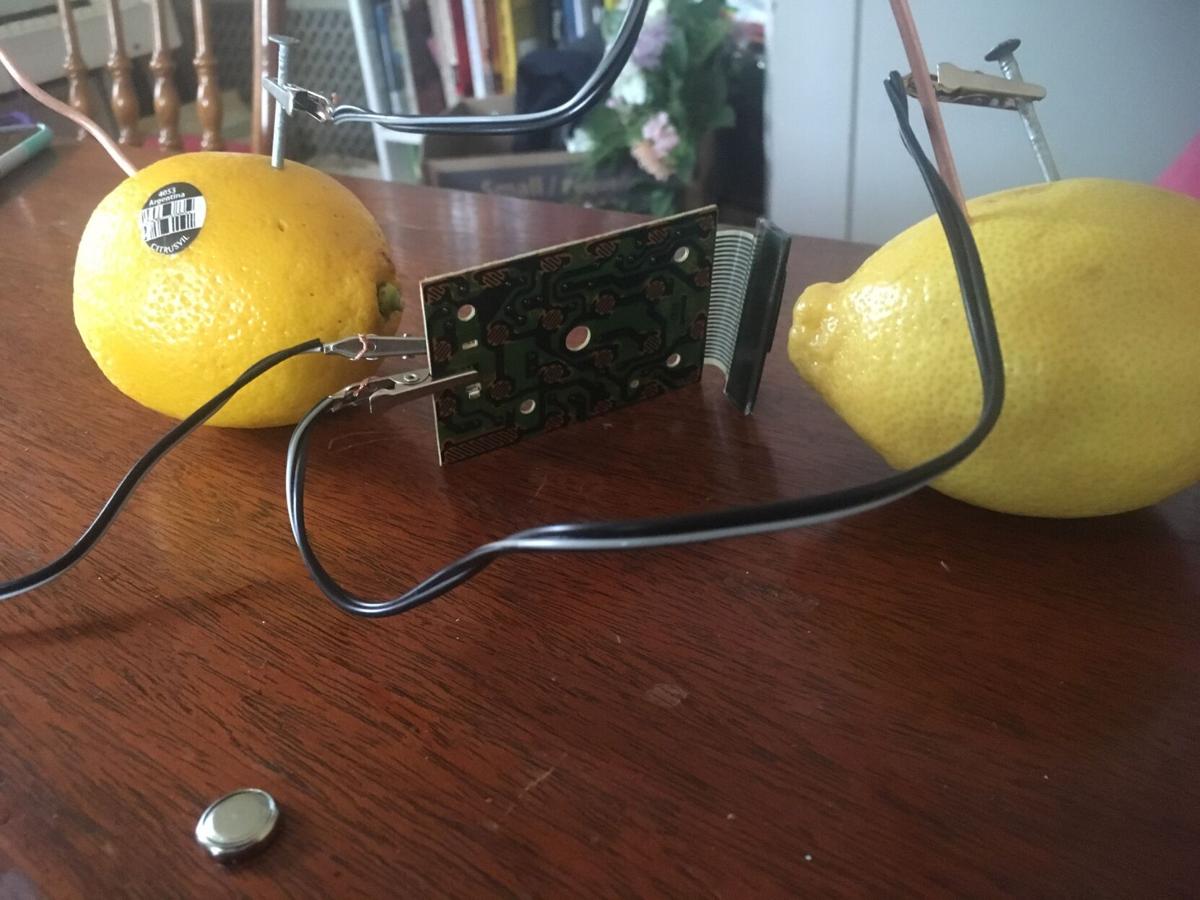 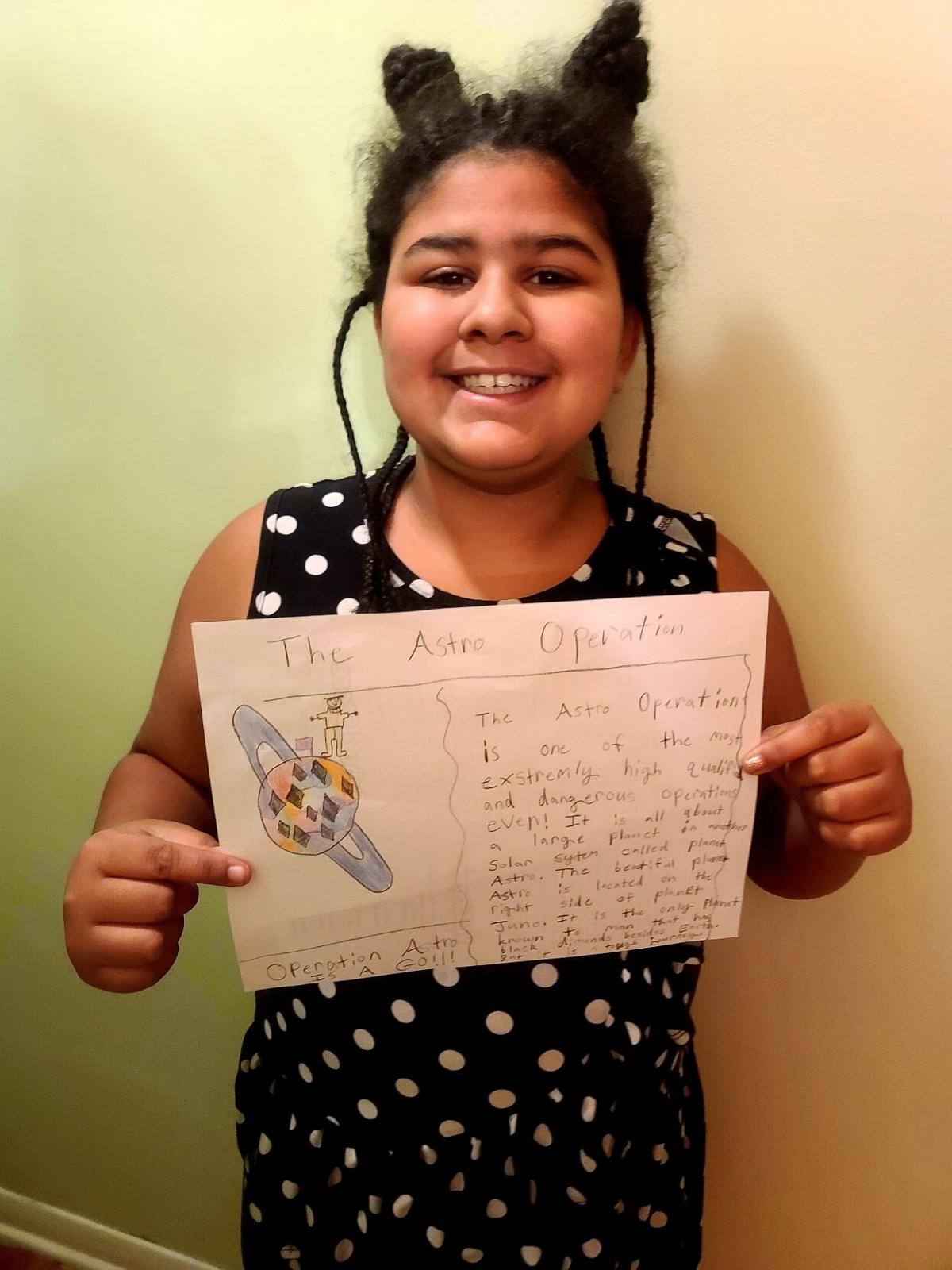 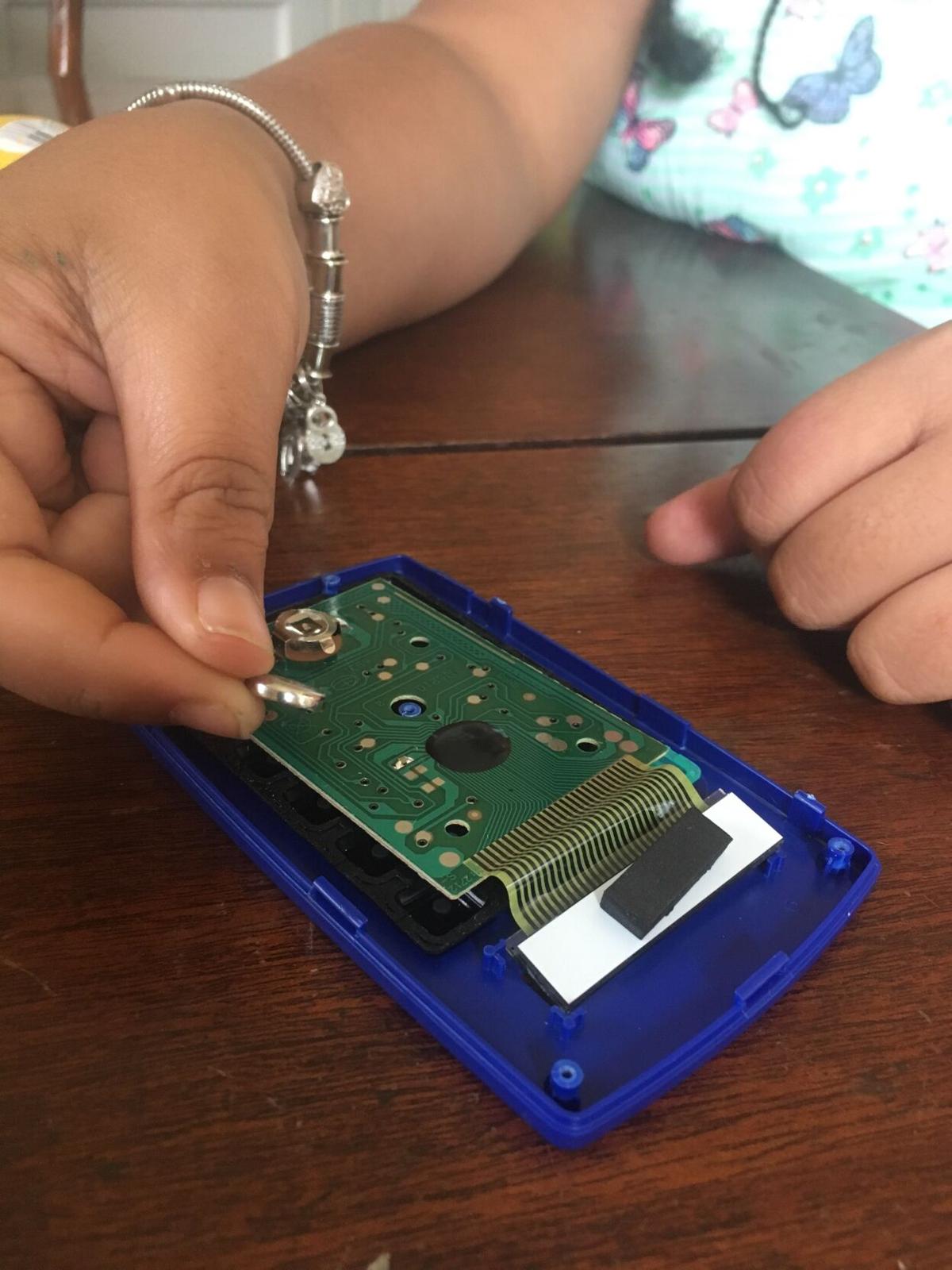 According to the camp’s website, students learn basic principles of aviation and put their knowledge to the test in a variety of flight simulators.

“I was really happy for her," said her mother, Jessica Greer. "She’s a great girl and she tries her best at everything she does.”

Taking the role of fighter pilots, they run control systems and scenario-based missions and learn basic water and land survival skills. They also learn about civilian and military careers in aviation.

Sweval will attend aviation camp in July. It will be her first time going out of state.

“I think I'm most excited for the simulators,” she said.

Sweval applied for the scholarship last fall. In order to qualify, she had to conduct and write about a science experiment using the scientific method. She also had to submit a recent report card and write an essay about how COVID-19 had impacted her life and school experience.

"I know Ella will enjoy it, learn from it and make wonderful contributions to the program through her participation," said Abby Sendelbach, Sweval's math teacher. "Ella is a hardworking student who always gives her best.

"She does a great job at explaining the reasoning behind the steps we take in solving our math problems and practices a growth mindset. When she makes mistakes, she fixes them and learns from them."

For her experiment, Sweval chose to examine if various fruits and vegetables could create the positive and negative charges needed to power a calculator.

Sweval removed the battery from a calculator, connected two pieces of copper wire to the battery compartment and added a galvanized nail coated in zinc to the end of one wire.

Although the traditional version of the experiment calls for lemons, Sweval decided to try out multiple fruit combinations. After numerous attempts, she managed to power the calculator with lemons, limes, tomatoes, peaches, grapefruits and even an avocado -- but getting the right combinations took hours.

“I mean I guess that is what a scientist does," Sweval said. "They just sit there in the lab for hours, maybe even days, weeks, maybe even through lunch just like trying different things to get the right answer.”

Greer was notified last week that Sweval’s application had been accepted.

The scholarship is sponsored by Northrop Grumman and includes full tuition, housing, meals and a travel stipend.

“I was really excited and I was really happy, but it still kind of scared me,” Sweval admitted. “Even when I was doing the project I'm like, ‘If I do get it, am I going to be smart enough and going to be good enough for them?’”

“I'm really, really hard on myself just. I force myself to be the best."

Sweval is currently a fifth grader at St. Mary of the Snows Catholic School. She said her favorite subject is social studies. She’s looking forward to high school science classes, which she hopes will involve more hands-on experiments.

After high school, she hopes to chase her dreams of being on the big screen.

“Whenever I grow up, I want to be a singer and an actress, maybe even a triple threat," she said. "But if I could not make it in Hollywood and everything, then I would definitely like to be an astronaut.”