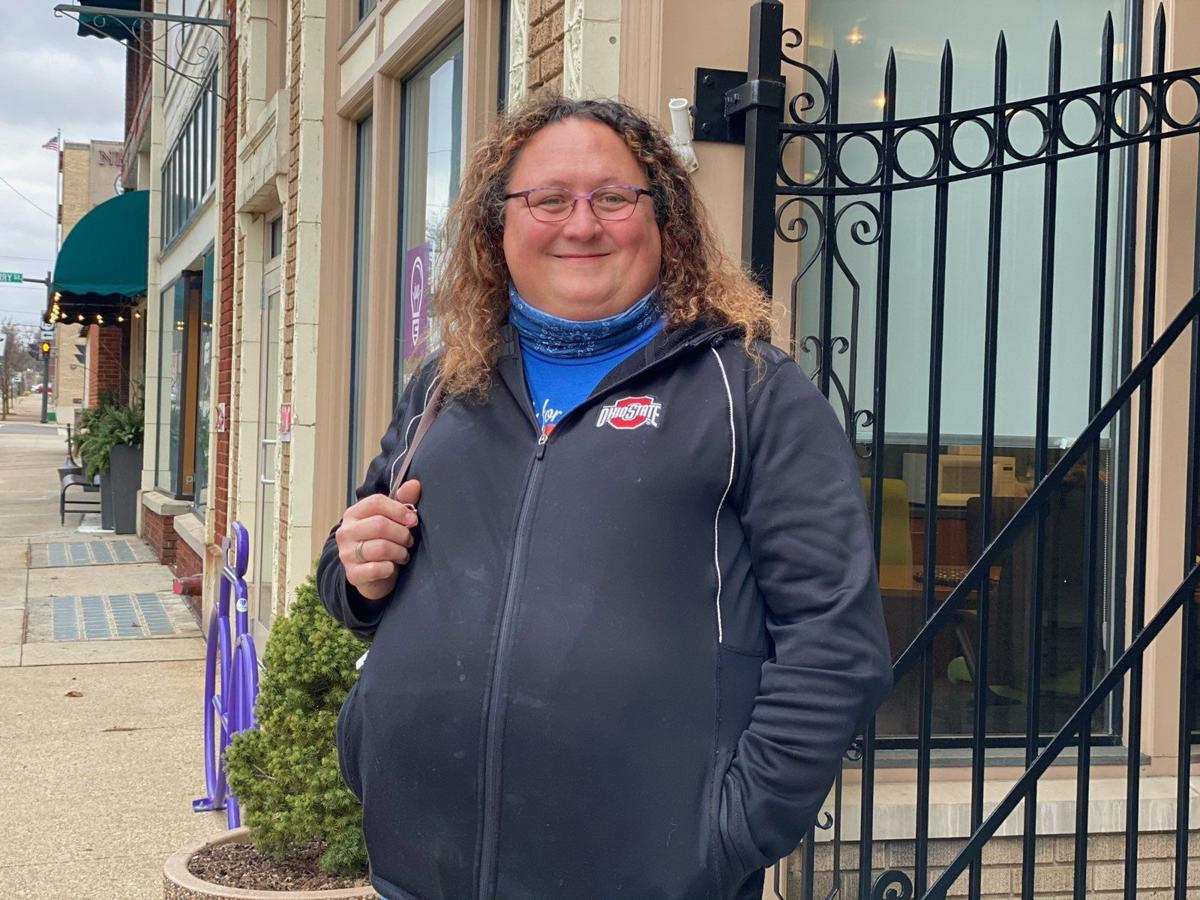 Kelli Quail, from Crestline, hopes to continue her initiative of making transgender issues and rights visible in the Mansfield community as the new president of the Mansfield Gay Pride Association. 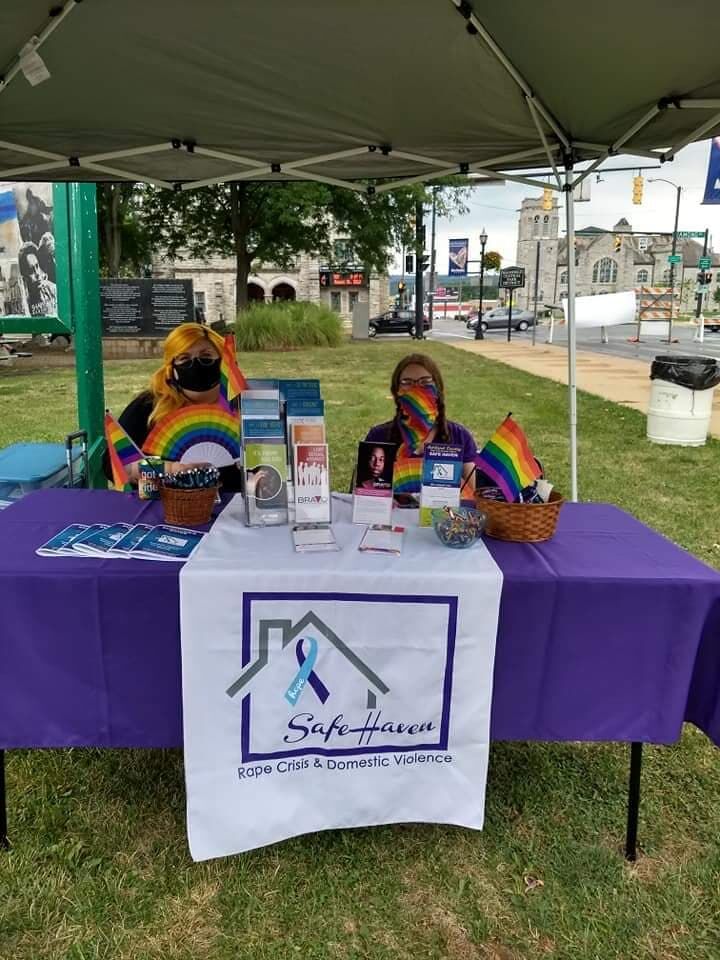 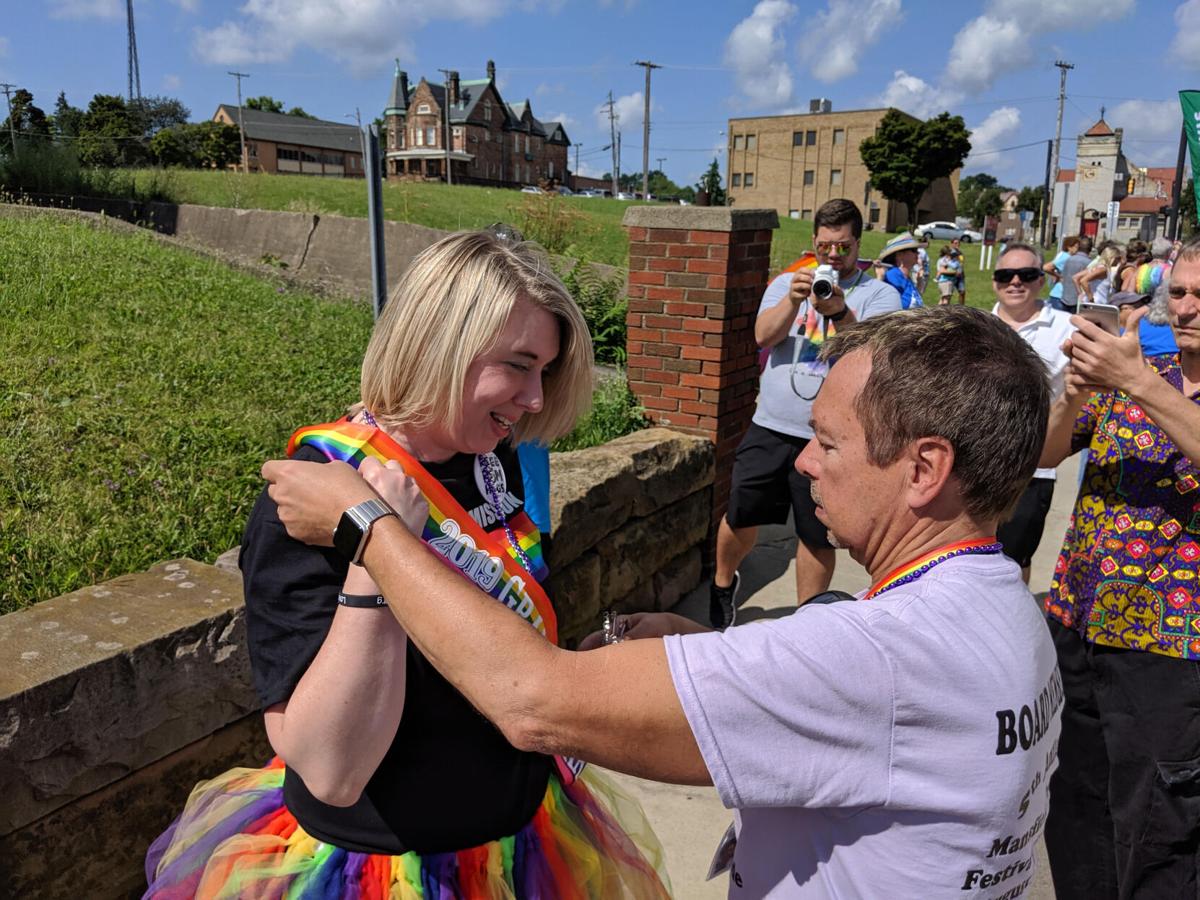 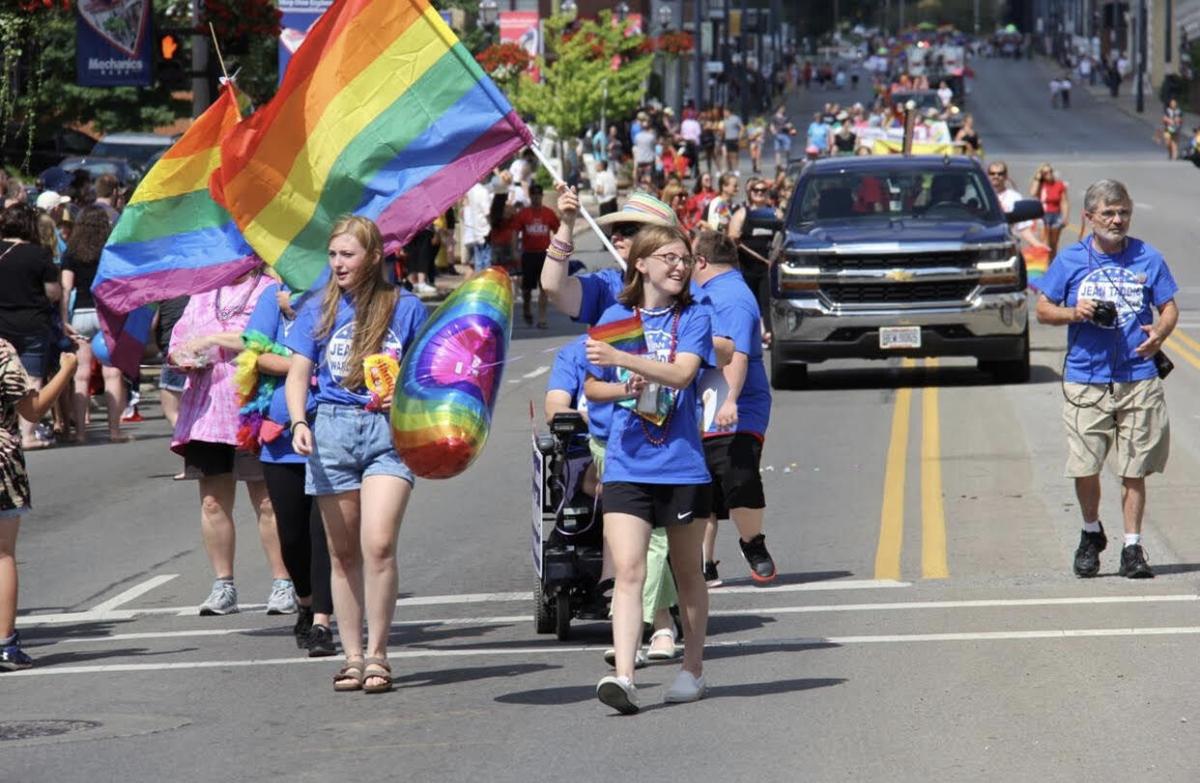 Participants in the 2019 Mansfield Gay Pride festival march in the downtown parade.

Todd Rice, former president of Mansfield Pride, recently stepped down at the beginning of the month and has accepted a position as co-chair for the Fundraising Committee at the Richland Outreach Center.

Due to Rice’s sudden decision to step down, the board met in the first week of December and decided Quail would be an excellent successor to Rice based on her tenure and activity in the LGBTQ community.

“Honestly, it feels like I have an enormous weight on me,” Quail said. “I understand the need of (Mansfield Gay Pride) in this community, and I don't want it to fail on my watch.”

Quail is the second transgender woman to be president of the Mansfield Gay Pride Association, and with this new role, she wants to continue to raise more awareness for transgender rights and support in the community.

In a written statement, Rice expressed his excitement for the future of Mansfield Pride. Under his tenure as president from 2017 to 2020, the annual Mansfield Gay Pride festival successfully continued, transgender and LGBTQ community support groups were created, as well as several subgroups inside the organization that catered to members’ interests. The organization also became involved in numerous local nonprofits and charity events.

“My goal was to create an organization that would be a voice of compassion, a voice of undying support and a voice for those who could not speak,” Rice wrote. “With plans of an LGBTQ Community Center, the future for the Mansfield Gay Pride Association will continue to push forward and be a part of a successful community that embraces diversity and inclusion.”

“I want nothing but success for Mansfield Pride. With the leadership of Kelli Quail, the organization will continue moving forward. The dedication of the board secretary, Kristin Sibley, will ensure a seamless transition. To the entire board, I wish nothing but success in all that you do to improve the LGBTQ community.”

Due to the stress caused by the pandemic this year, the lack of office space after Ocie Hill (their previous headquarters) closed down and a lack of funds, Quail and the board needed to refocus their goals and initiatives. They cut most of their programs except for the Pride festival and their Positive Progressions support groups such as the Transgender Day of Visibility and Transgender Day of Remembrance.

“Everybody's life is so stressed,” Quail said. “I think for us to narrow our focus and become singularly motivated in a direction that we have the time to do something amazing… I’d rather be doing one or two things that we blow out of the water.”

Tim Denis, the new vice president (and former parade coordinator) supports Quail’s decision along with the board and hopes to eventually add back some of the removed programs in the future.

“We're just trying to pull in all of our resources,” Denis said. “It's better to do a few things well than to do a lot of things poorly... And when we, as a board, feel comfortable to maybe move forward and take on an additional activity at that time, we'll discuss that and then decide what we want to do.”

The new Mansfield Gay Pride Association board is already moving forward with plans for the annual Pride festival, setting the date for Aug. 7, 2021. As they work through these sudden changes in transition and looking for a new headquarters, Quail asks for the community’s patience.

“It's going to take a little while for all the dust to settle (and) for us to get our traction again and get going, but we will get there.”

Complicating the narrative at an LGBTQ+ rally

We asked: What does Pride mean to you?