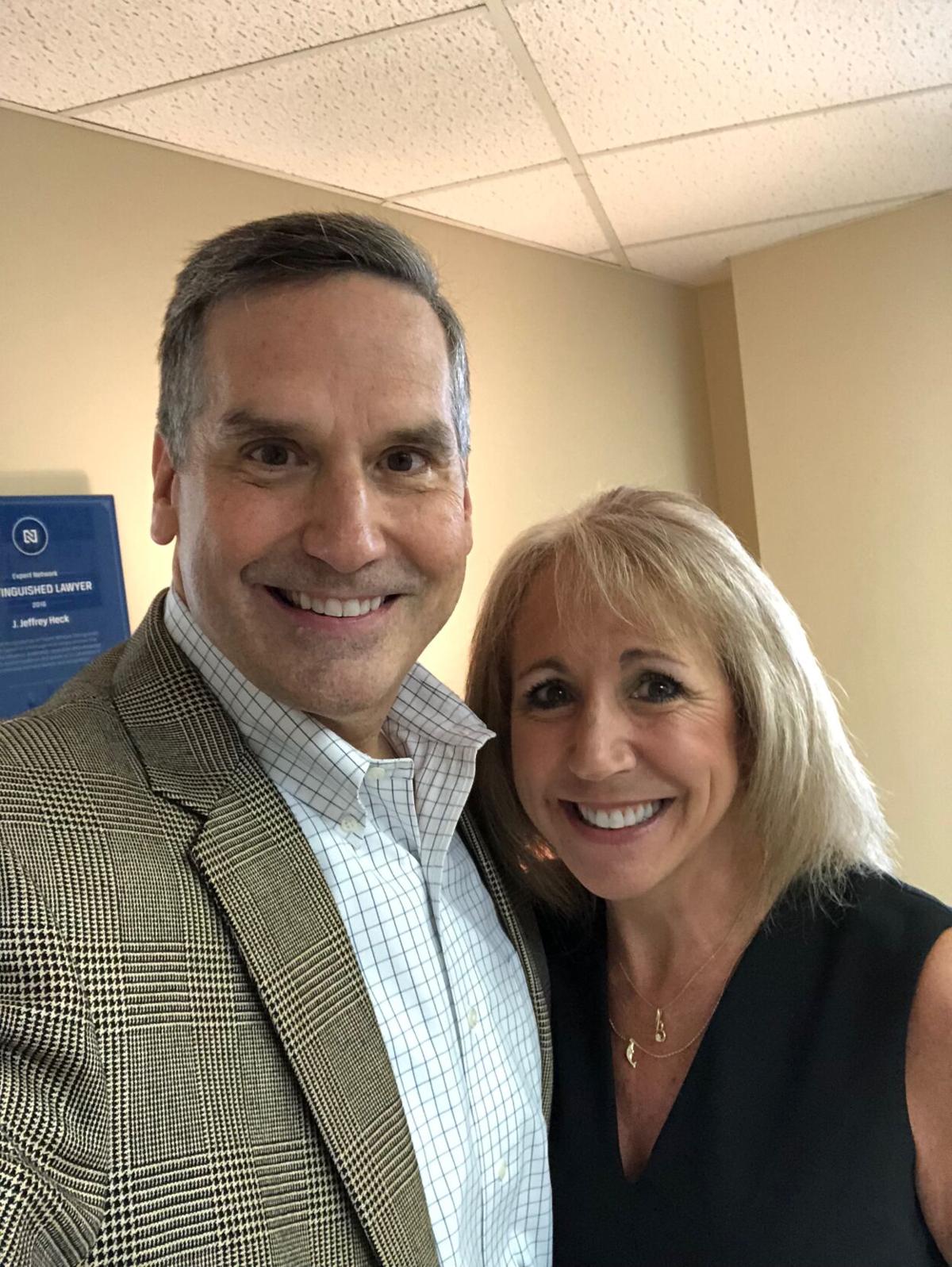 Jeff and Donna Heck were appointed to statewide boards of directors addressing suicide and mental health issues in Ohio. 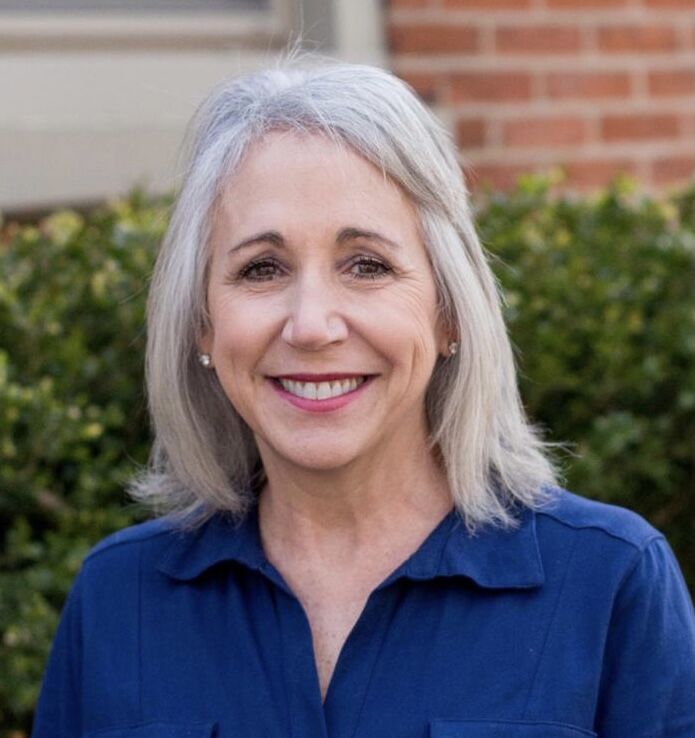 Donna Heck assumed her position on the NAMI Board of Directors last June. 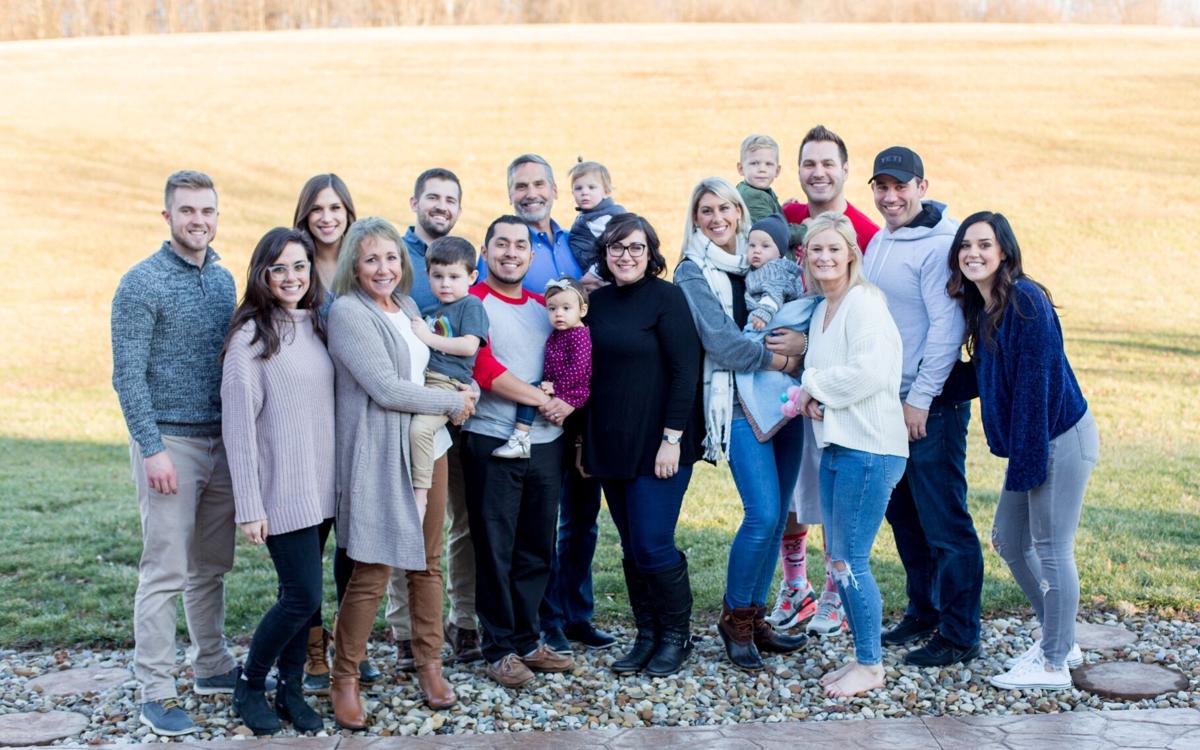 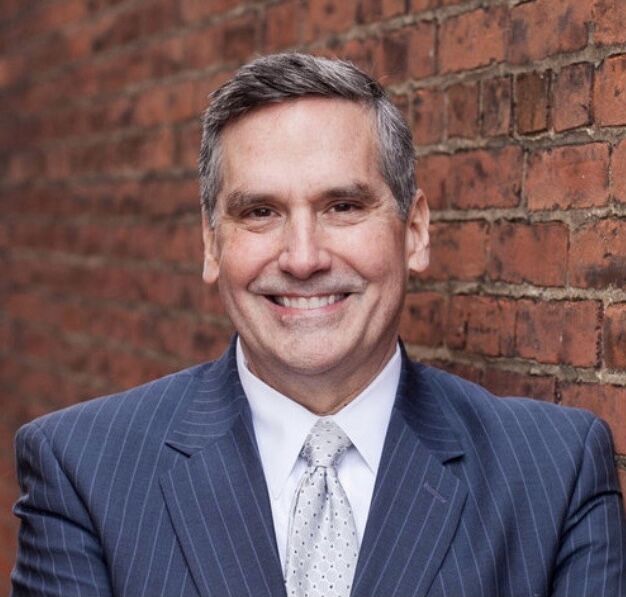 Jeff Heck attended his first OSPF board meeting this month. 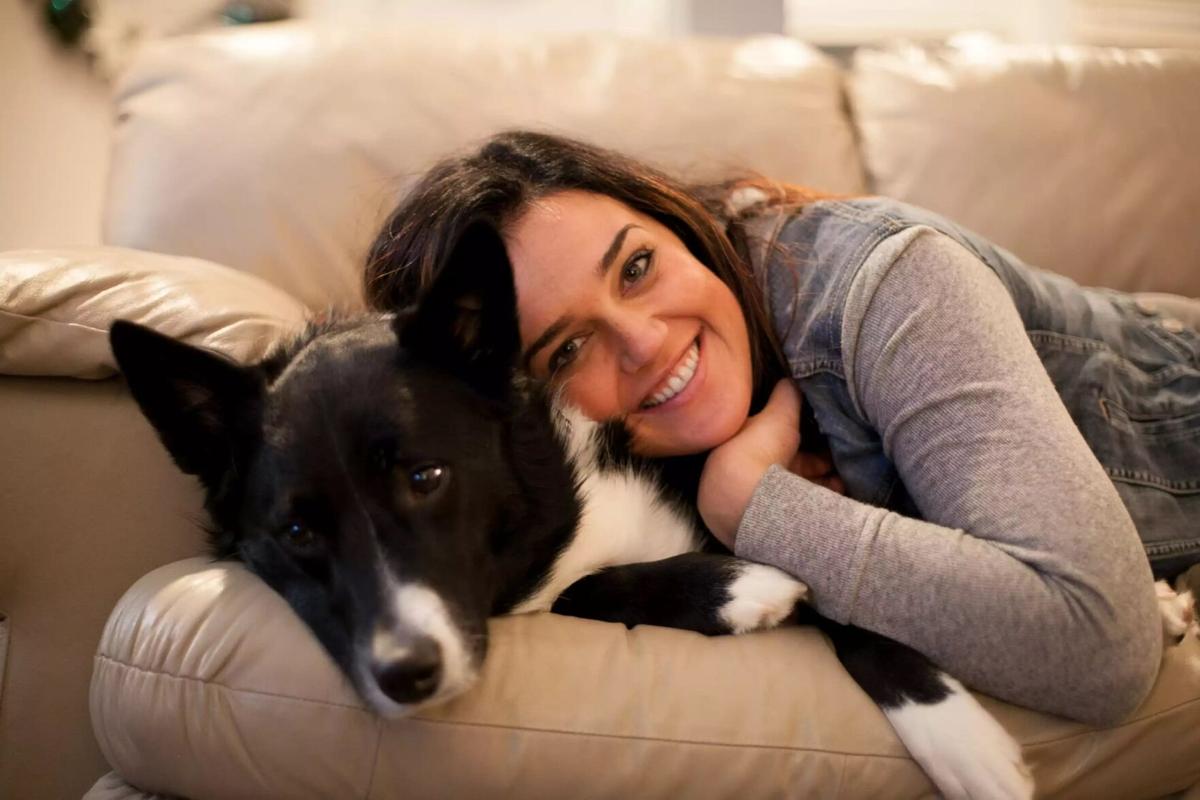 The Hecks founded their nonprofit organization, 33 Forever, just days after losing their daughter, Danielle Leedy, to suicide in February 2019.

Jeff Heck joined the Ohio Suicide Prevention Foundation (OSPF) Board of Directors at the beginning of 2021. He attended his first board meeting this month.

“The Ohio Suicide Prevention Foundation is so proud to have Jeff Heck from 33 Forever join the OSPF Board of Directors. His immense passion to save lives and improve opportunities for people to find mental health care not only strengthens the organization but the entire State of Ohio,” said Tony Coder, executive director of OSPF.

Donna Heck assumed her position on the NAMI Board of Directors last June. NAMI Ohio is the largest NAMI affiliate in the country, with 28 board members from every area of the state.

“Our board of directors was thrilled when Donna Heck made herself available to become a board member. Through a personal family tragedy, the Hecks have been heroes to the mental health community. By establishing 33 Forever, they are having an impact every day on other families dealing every day with this mean illness,” NAMI Ohio Executive Director Terry Russell said.

“As a part of NAMI Ohio, the state's voice on mental illness, when Donna speaks, her voice will be heard and lives will be saved. We cannot thank her enough for taking on this extremely important role,” Russell continued.

Donna Heck and other board members are currently working on a marketing campaign to make NAMI a household name and broaden the organization’s reach throughout Ohio.

The Hecks founded their nonprofit organization, 33 Forever, just days after losing their daughter, Danielle Leedy, to suicide in February 2019. Leedy had a long struggle with depression, anxiety and post traumatic stress disorder (PTSD). The organization’s mission is to increase suicide prevention and foster honest conversations about mental health issues.

Once pandemic restrictions are lifted, Donna and Jeff Heck both plan to tell their daughter’s story for both organizations. Through sharing their personal experience in their own organization, they have been able to reach and help many local people struggling with stigmatized mental health issues and grief.

In his position on the OSPF board, Jeff Heck also hopes to further increase and normalize conversations about mental health and suicide in Ohio. The organization’s mission to eventually reduce the number of suicides to zero strongly resonated with him.

“We talk about zero suicides and people say, ‘Well, that's not realistic.’ Then we think to ourselves, is 10 suicides acceptable? Or 100 suicides? We’ve got to go for zero, and then we will make progress,” he said.

He believes educating individuals about how to have difficult conversations is extremely important when it comes to suicide prevention and helping people as they deal with mental health crises.

In 2019,1,806 Ohioans died by suicide, according to the Centers for Disease Control and Prevention (CDC). Jeff Heck observes suicides and mental health issues in general are currently on the rise.

“Suicide is up. Suicide keeps growing,” he said. “It’s really reached that proportion, where it's kind of an epidemic.”

NAMI Ohio came to Mansfield to help the Hecks when they lost their daughter, and Donna Heck is grateful she now has the opportunity to pay it forward by serving on their board.

“The NAMI Ohio Board is serving every type of mental illness in the state, and everyone that has been chosen on that board has had some sort of a mental health issue themselves or with a family member or someone very close,” she said.

“We lost a daughter to suicide, and since then the whole family has been trying to have an impact on anybody's life that we can, to help them with the stigma of talking about mental health, the stigma about taking medication or counseling for any mental health challenges.”