MANSFIELD -- World War II veteran Harold Myers, 98, came from nothing. Growing up poor in Lexington and living through the Great Depression gave him little to be excited about.

However, during the worst of times, he found the one who would make him happy for the rest of his life.

”I dated quite a few girls after I came home from service, and none of them quite fit the bill. And I looked up one day and saw Margaret and I said, ‘You know, there’s one that’s got possibilities,’ he said.

Margaret Myers, from Plymouth, Ohio, came from a similar background as her husband, growing up in a poor household with eight other siblings. If her mother hadn’t owned a garden and a farm of her own, they all would have starved.

They met at the Mansfield Tire and Rubber Company in 1947 where she worked as a secretary and he worked as an accountant in the Cost Department. 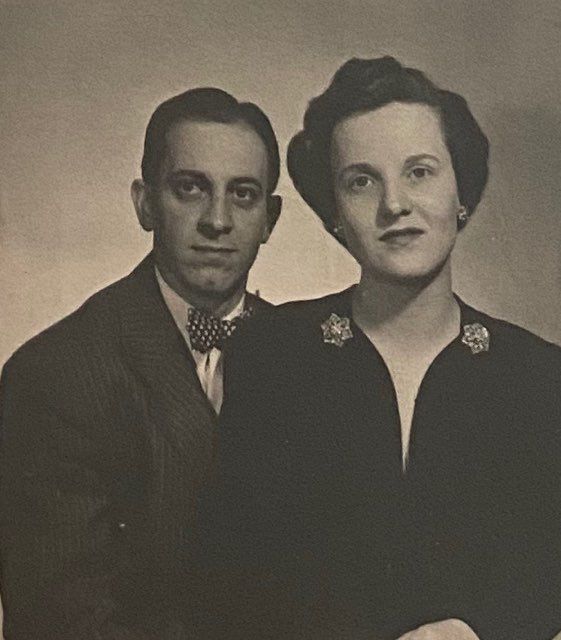 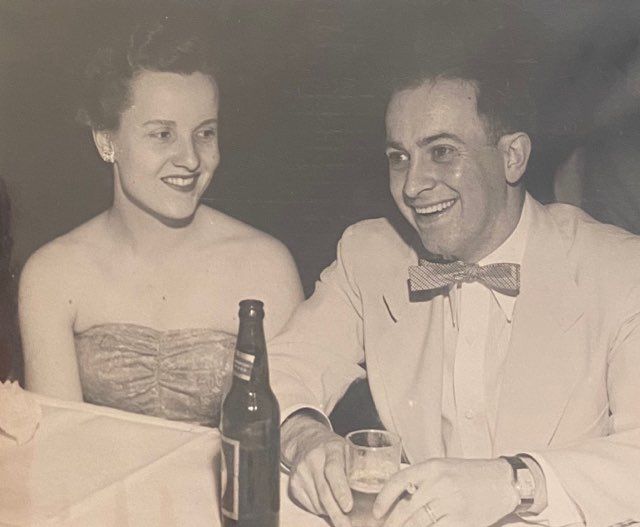 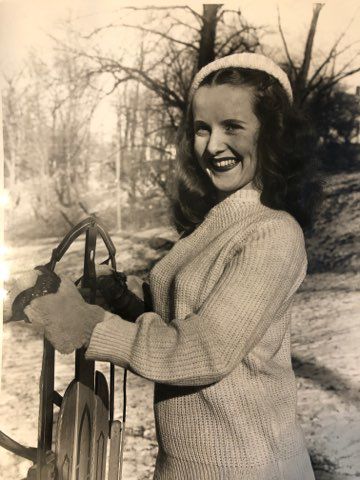 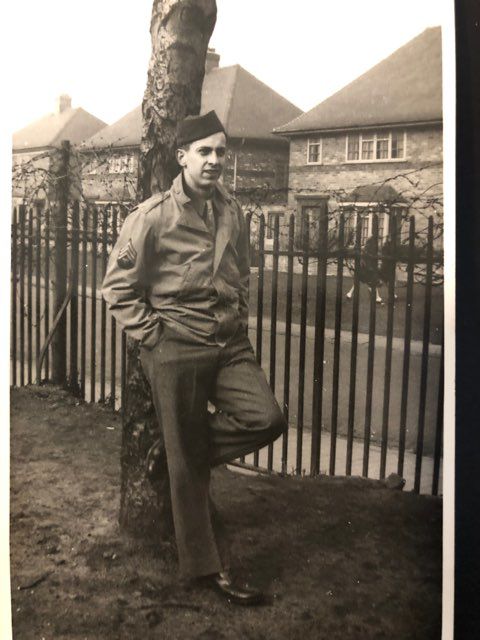 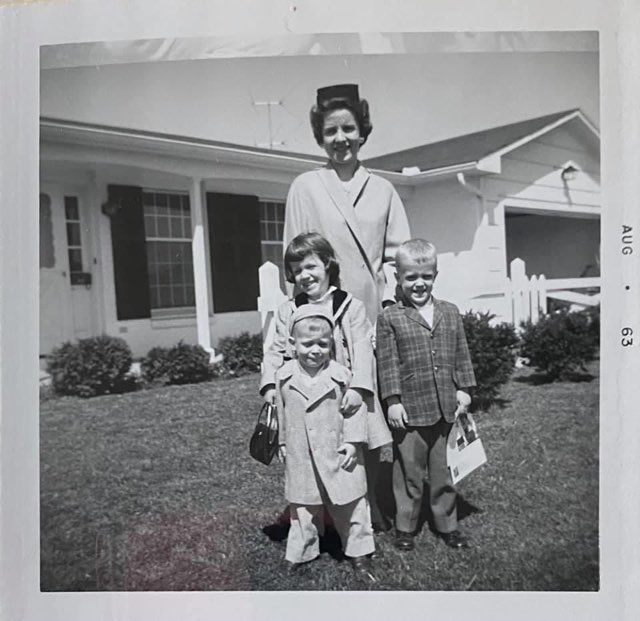 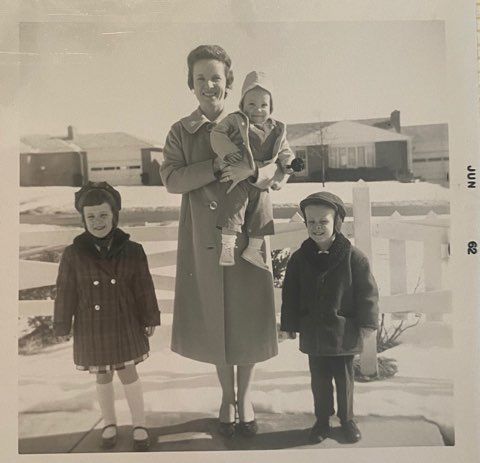 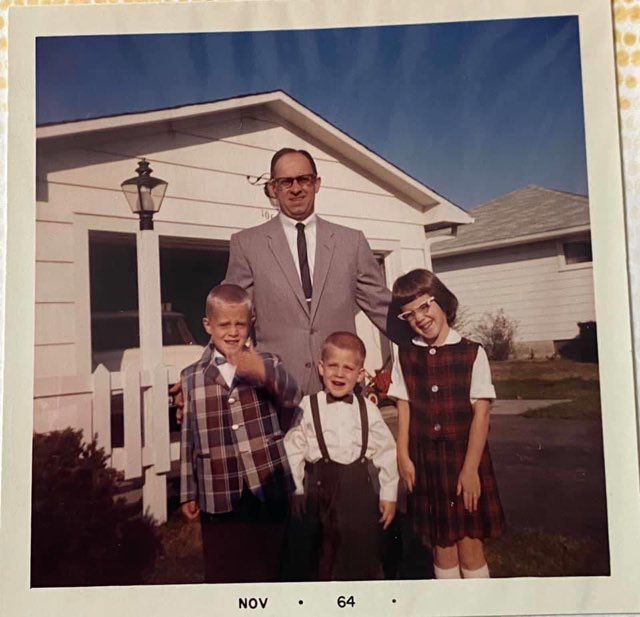 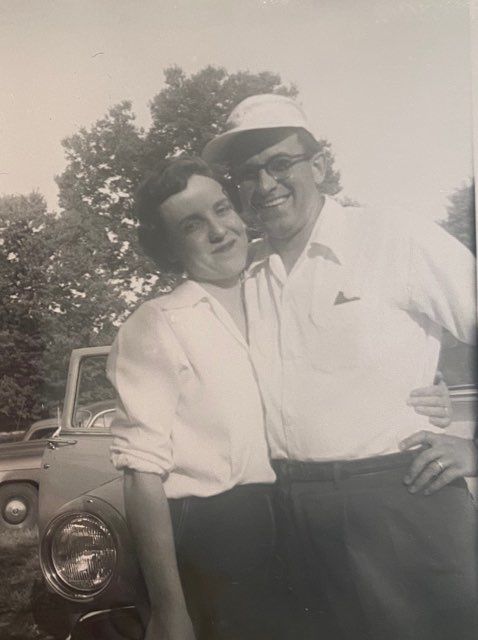 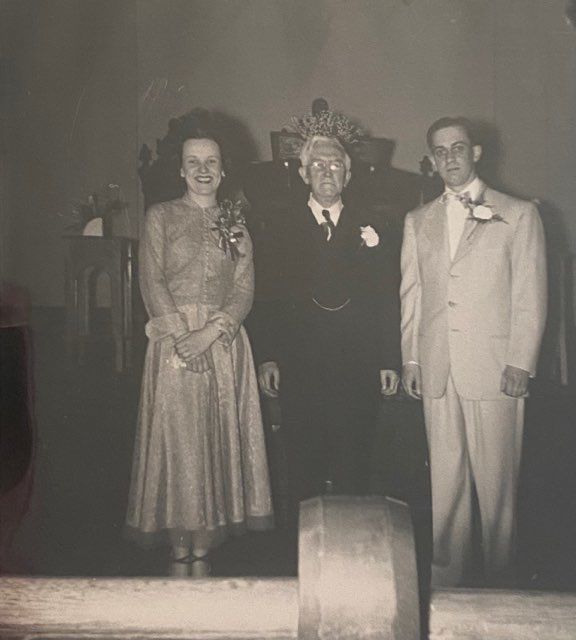 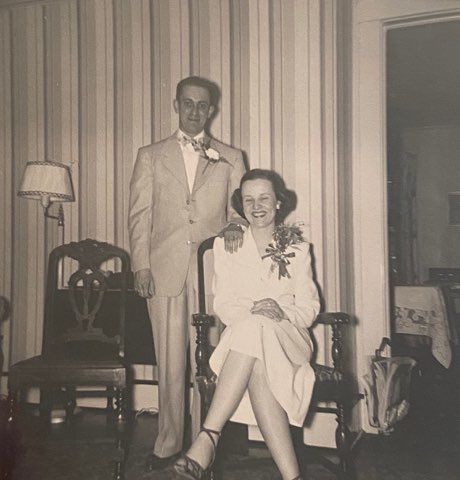 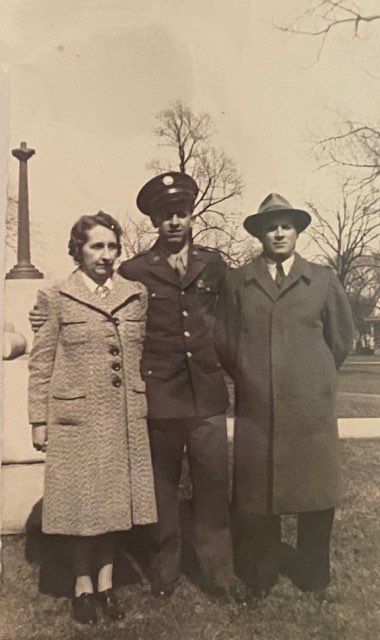 ”As soon as I started working there, he just liked the way I looked, I guess. And so, he came up and asked me for a date,” Margaret Myers gushed.

They dated for three years and married on May 28, 1950, devoting their lives to each other and building a better, more fulfilling life moving forward. 70 years later, they believe they’ve achieved that and so much more despite their ups and downs.

The couple share three children together, John and Dan Myers, and their late daughter Ellen Myers Smith. Losing their daughter to cancer 12 years ago was (and still is) the worst time of their lives, however after all the things they’ve been through together, their love for each other and faith in God is what has sustained their relationship.

One of the many things Margaret Myers favors about her husband is his incredible work ethic. Harold Myers went on to provide for his family for the next 60 years and finally retired at the age of 90.

“He was and still is a wonderful father, and I always say that Harold never cared about anything for himself,” she said. “It was always for his family and my family. He just worked for everybody else, and he’s got such a good deposition.”

Much like his mother, John Myers also admires his father’s dedication to his family, but he’s also greatly moved by his parents dedication and love for each other.

Seeing how much his parents have worked hard to provide better lives for their family that they weren’t fortunate enough to have when they were kids, he feels inspired.

“I’ve never seen them exhibit selfish interests for what one wanted to do over the other,” he said. “It was always a decision about what was best for both of them, and they’ve just been very committed to that idea, so it’s very much been about unity and what’s best for the other person.”

Although the couple had their share of fights in the past, none of them lasted thanks to some “wise words” Harold Myers heard from a friend.

“He said every time (he and his wife) had a disagreement on something and it went on and on, he’d finally decided to say, ‘Well, you know, honey, you’re right.’”