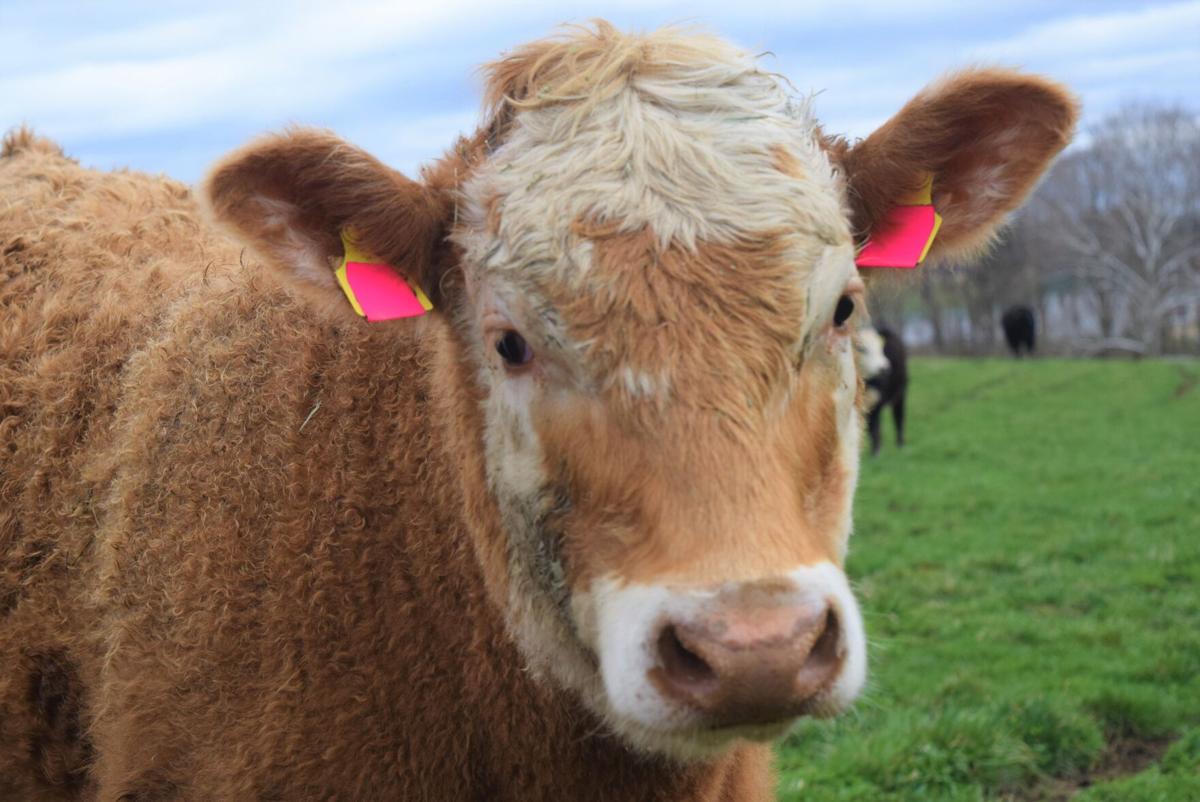 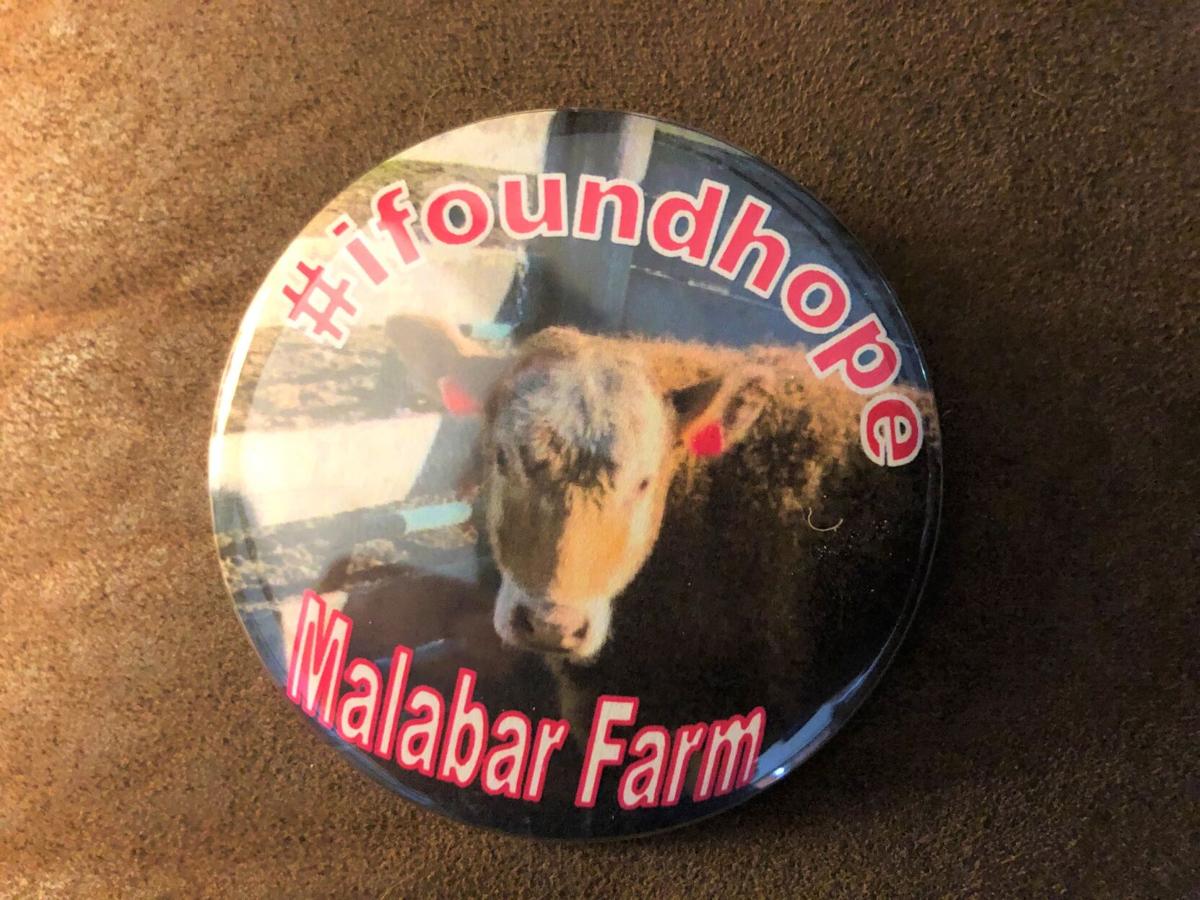 "In any case, I know how much poorer life would be without the animals and their trust." -- Louis Bromfield, Pleasant Valley, author and founder of Malabar Farm 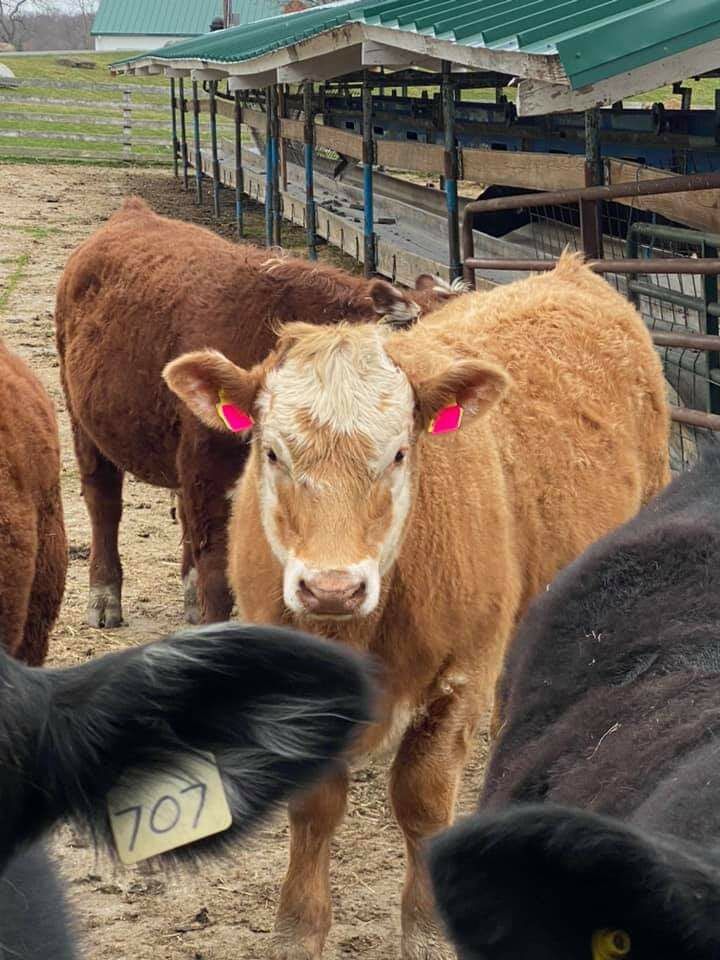 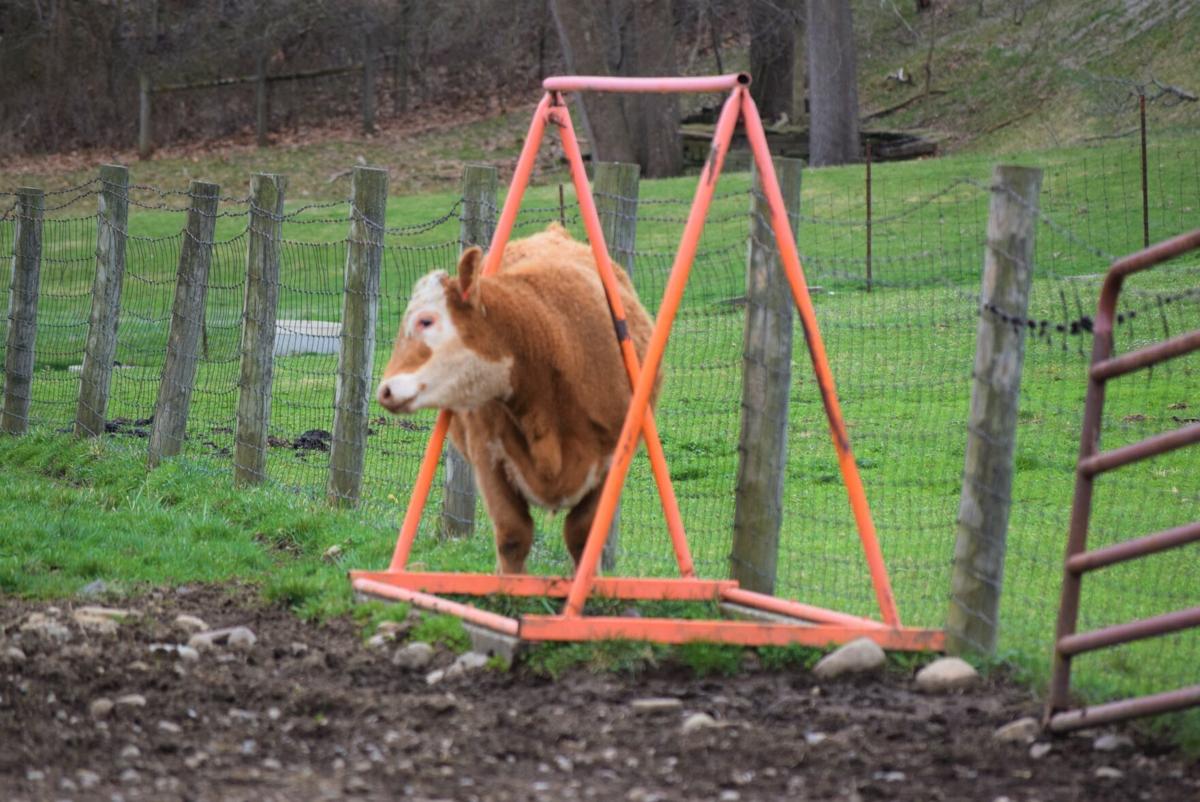 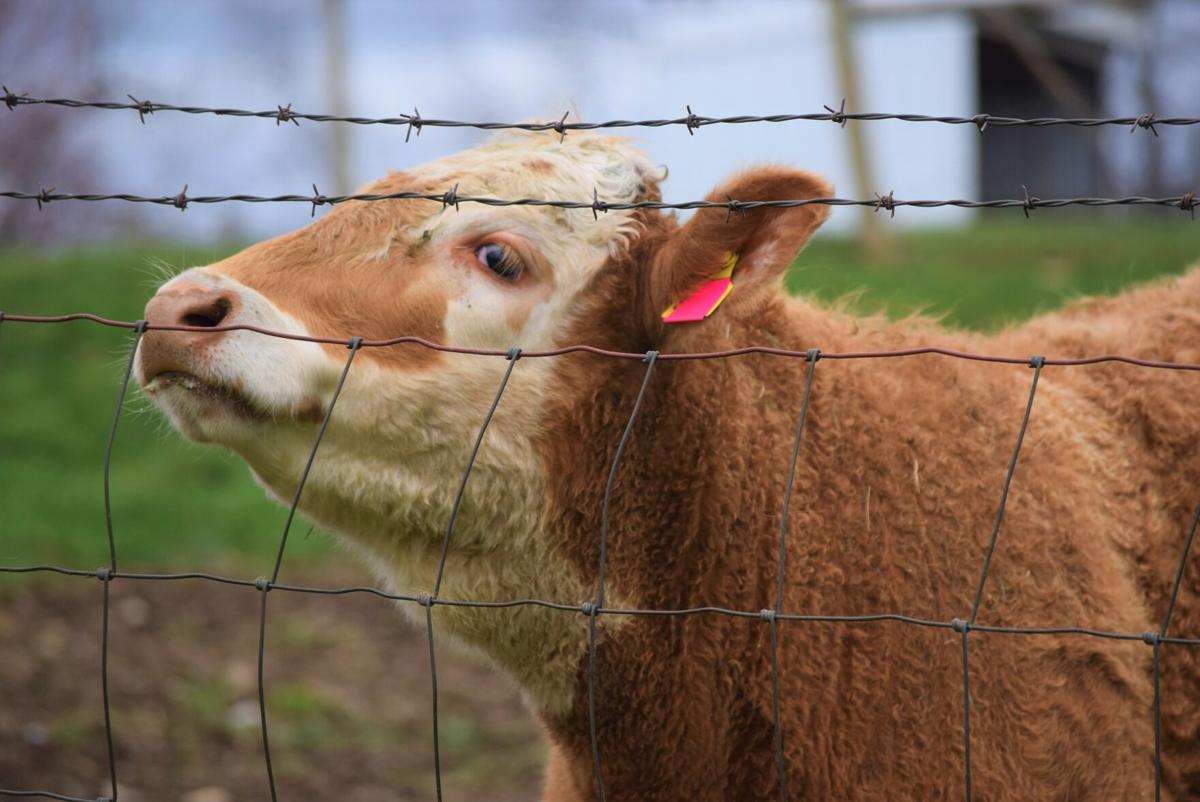 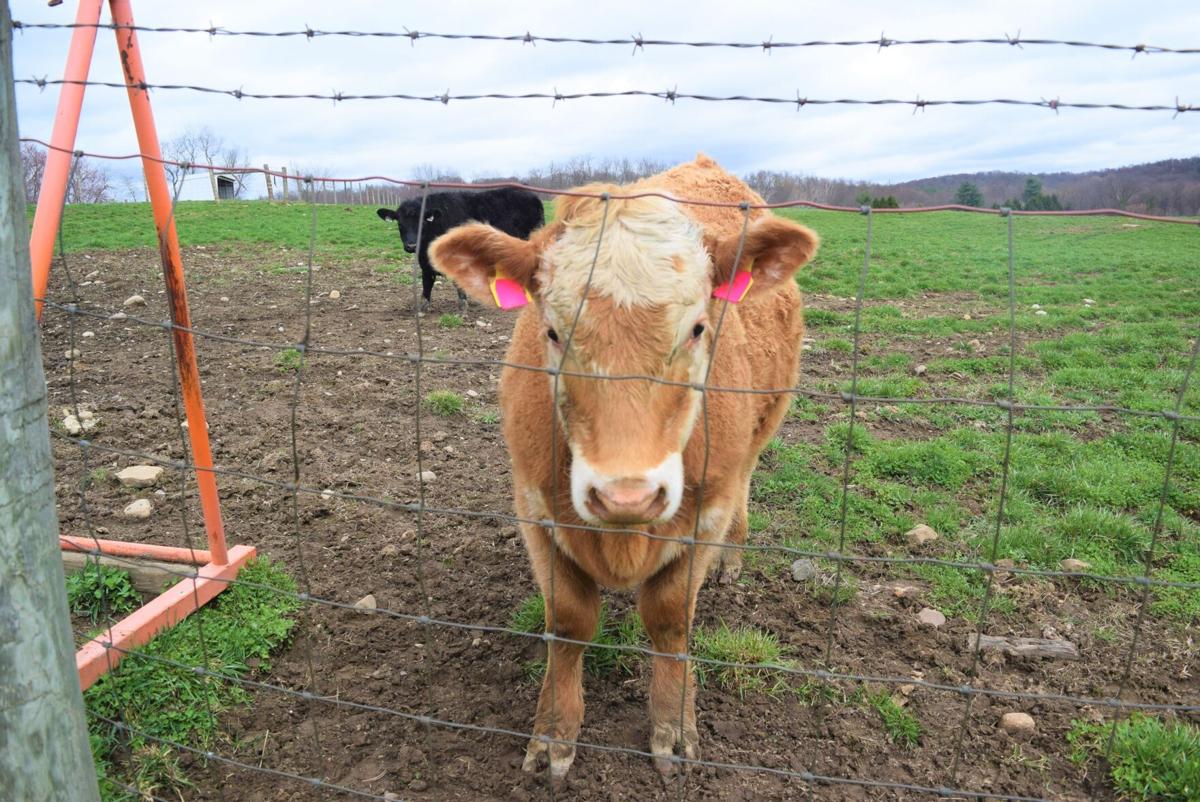 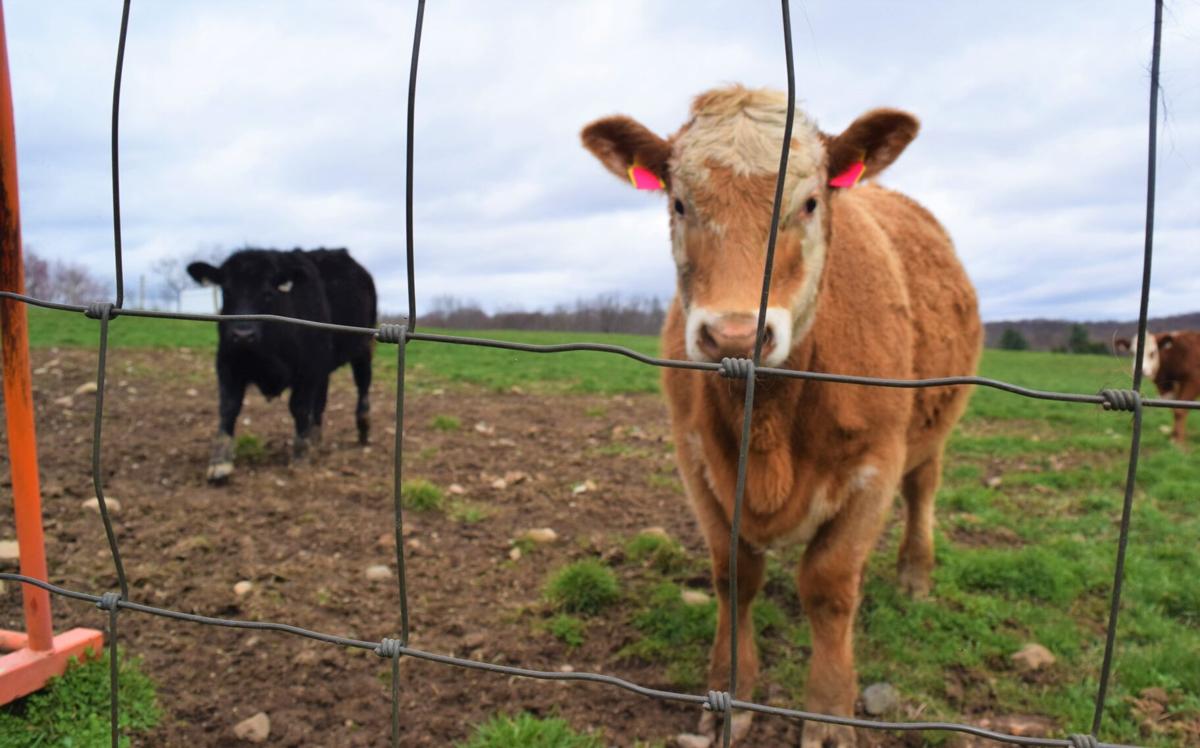 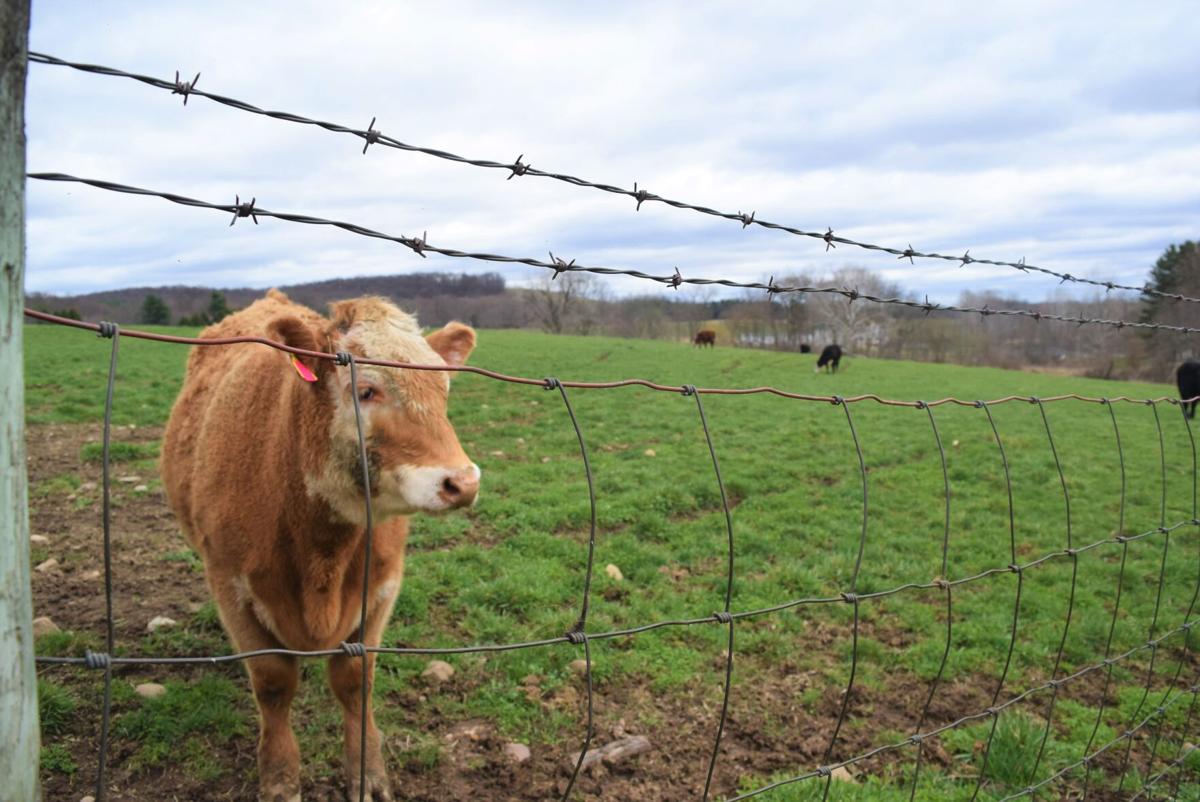 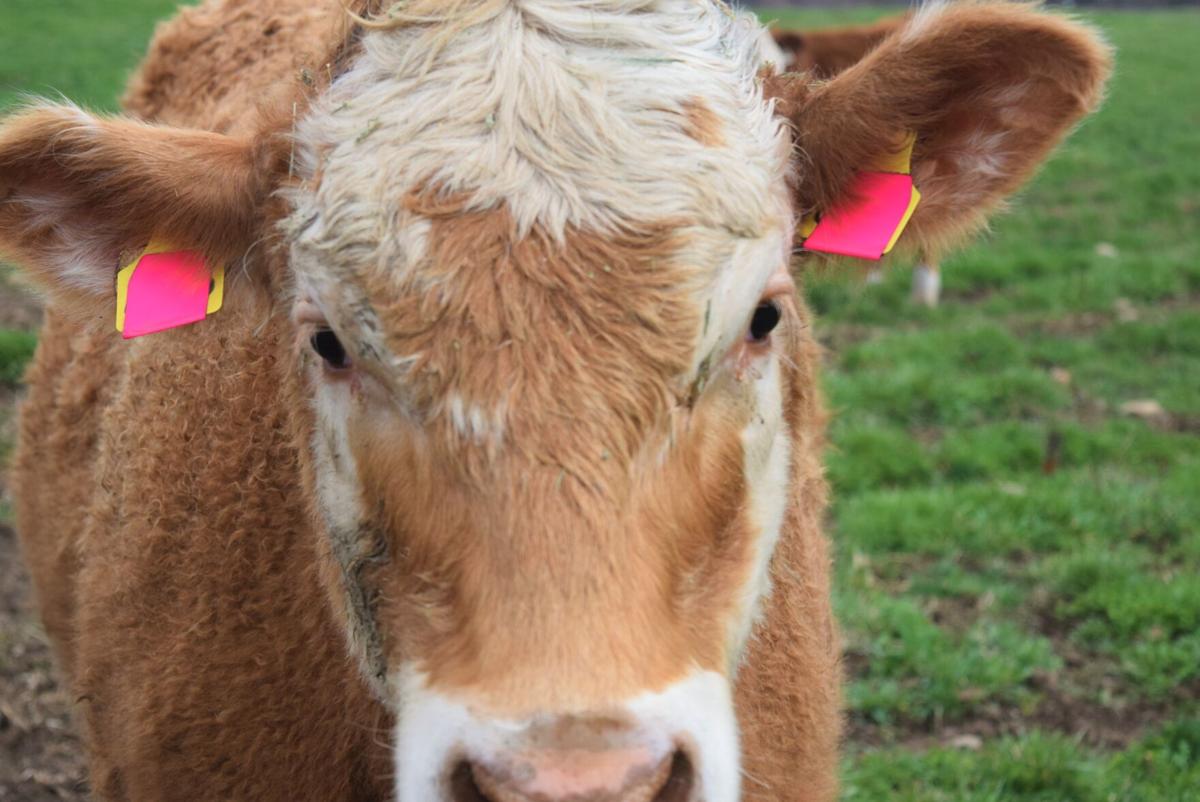 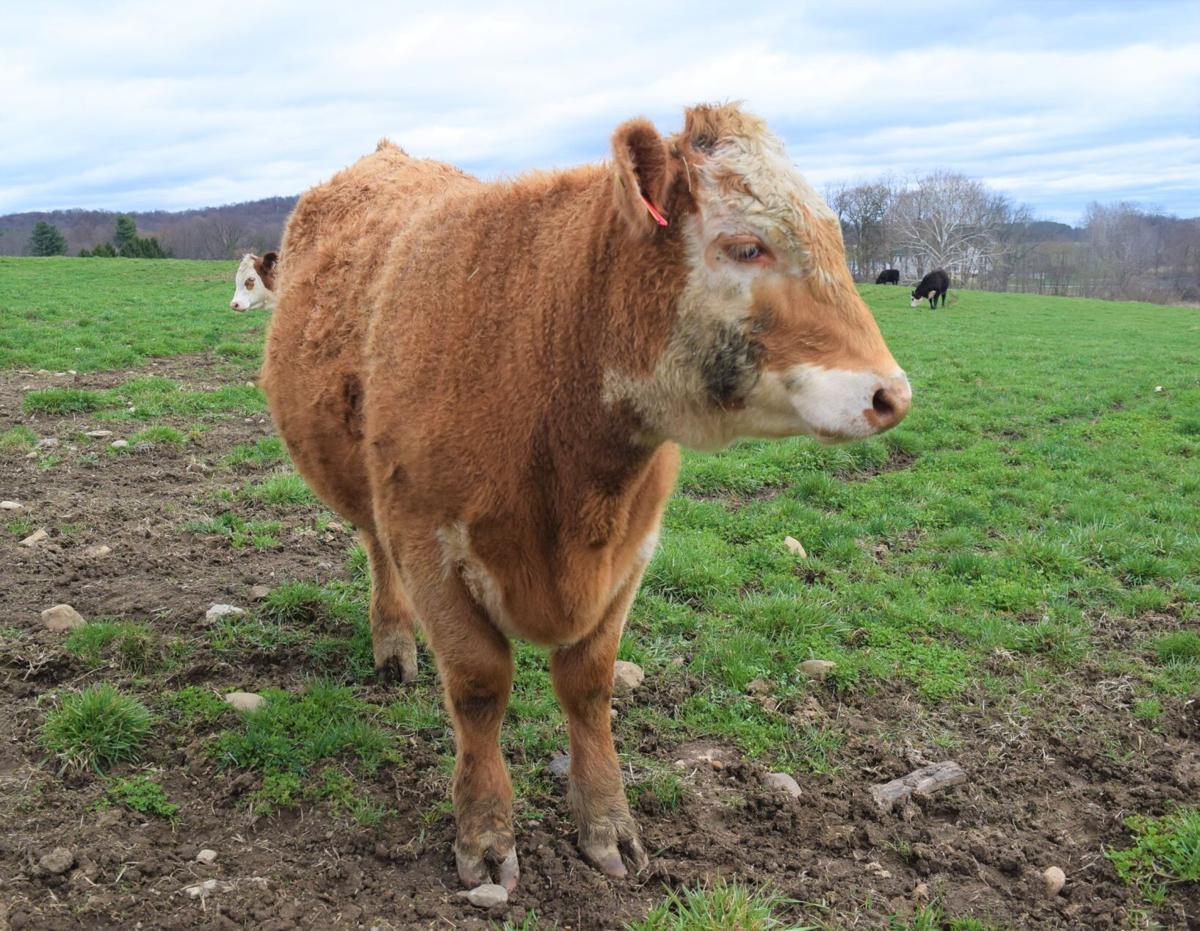 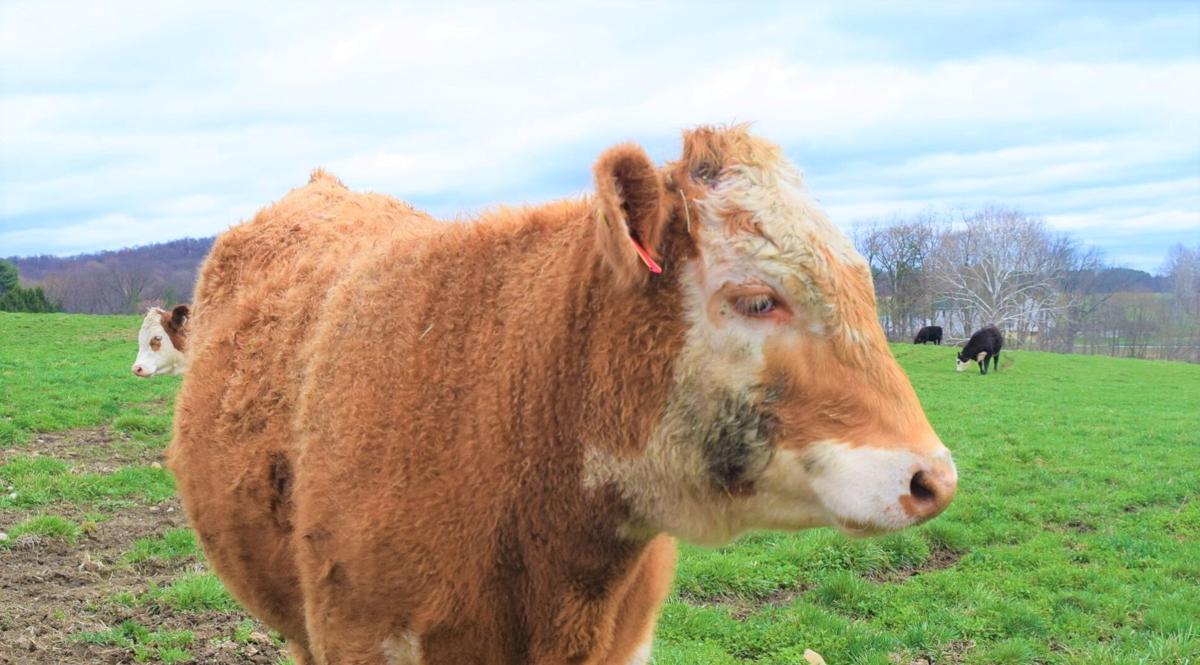 Images of Hope, the Hereford-cross cow that has become the unofficial mascot of Malabar Farm State Park.

The Hereford-cross cow was born at the 4050 Bromfield Road park on March 23, 2020 -- new life arriving on the same day the COVID-19 pandemic was causing closures and shutdowns across Ohio.

The gift of her birth was cause for celebration -- and an idea was also born at the 970-acre park nestled in the Pleasant Valley.

Malabar Farm manager Jenny Roar and her staff, including tour guide and volunteer Kathy Hicks, decided to use the farm's social media outlets to allow residents to select a name for the new calf.

Given all that was happening in the region, state and world, the name Hope was quickly chosen.

"She was born during a difficult time," Hicks said Friday. "Hundreds of people offered names and probably 75 percent of them were Hope. That's also the name of Louis Bromfield's middle daughter and it's a cool name.

"She has become our mascot."

As Hope prepared to celebrate her first birthday -- and the nation marks the grim anniversary of the pandemic -- the folks at Malabar Farm decided it was time for hope.

They devised a photo challenge focused on the personable bovine with the strawberry-blonde coat. Here is a video explaining the project.

"We want people to come to the park. We're encouraging them to come here and find Hope. All of the cows on the farm have either tan or yellow ear tags. Hope has bright pink ear tags, the only cow on the farm who does," Hicks said.

Hope will remain in the large pasture behind the barn. She was easily spotted Friday afternoon and seemed to enjoy having her photo taken.

After posting, they can head to the park's Visitors Center, show their social media post, and receive a colorful button that shows they indeed found Hope at the park.

Roar said it's a great way to get families back to the park, also the only working farm in the state park system.

The idea of hope was also the dream for sustainable agriculture offered by Bromfield, the Pulitzer Prize-winning author and conservationist. The park, featuring Bromfield's "Big House" has been listed on the National Register of Historic Places since 1973.

"The state has invested quite a bit of money on projects here in the last year and a half. We have made significant improvements to our facilities. So we're looking to the future and the #IFoundHope ties in nicely with our vision for the park."

Hope is one of about 80 cattle on the farm and her future at the park is secure.

The COVID-19 landscape has changed for the worse in the last month as numbers of new cases and hospitalizations are increase, Gov. Mike Dewine said Thursday.