ONTARIO -- Janna Reedy beamed with pride as her grandson Xzavier made his way across the basketball court at Marshall Park. With help from a member of the Ontario Lions Club, Xzavier participated in his very first Easter egg hunt.

Saturday’s Easter egg hunt was designed specifically for children with visual impairments. The event was hosted by the Shelby United Lions Club and Ontario Lions Club. 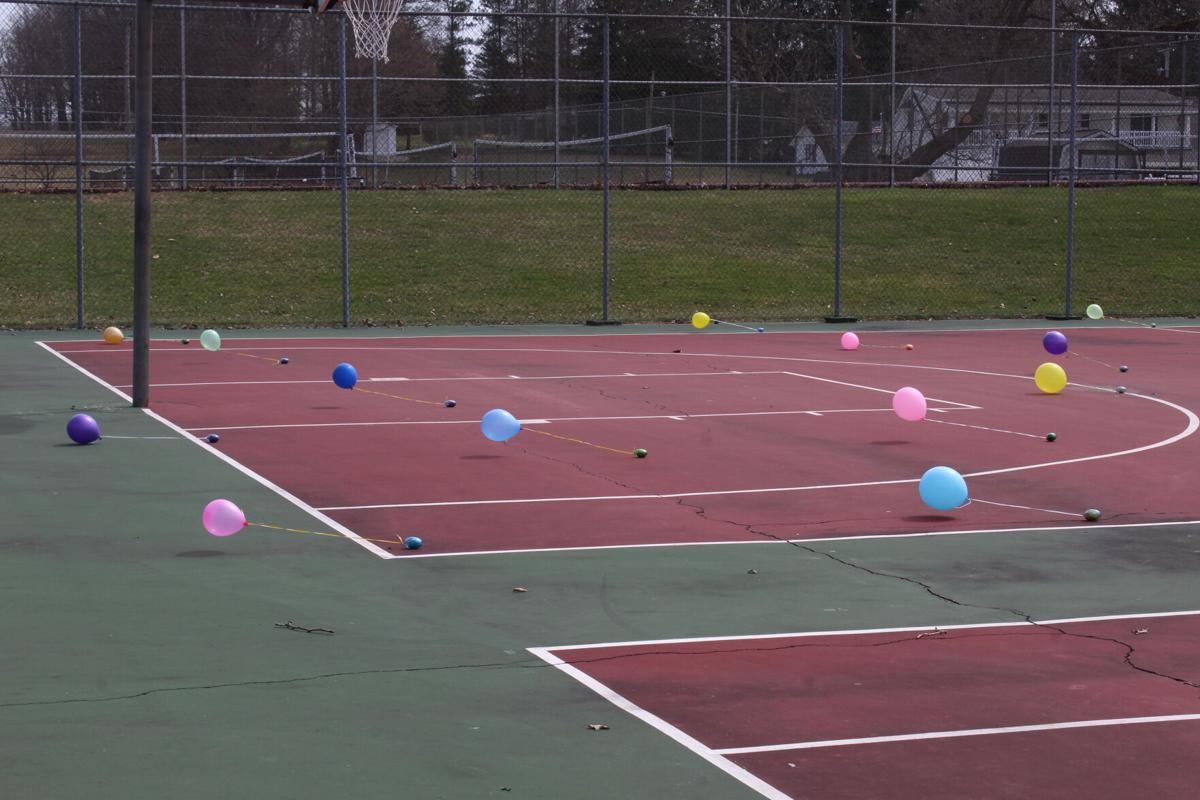 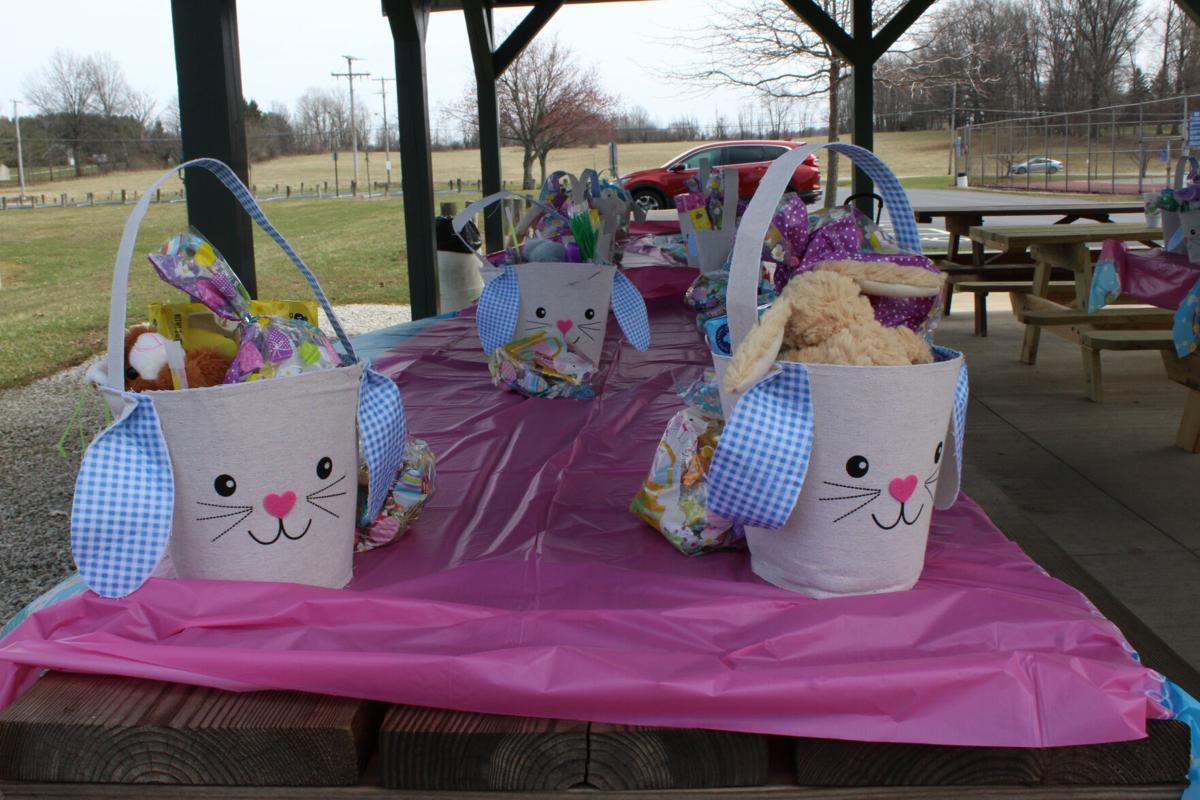 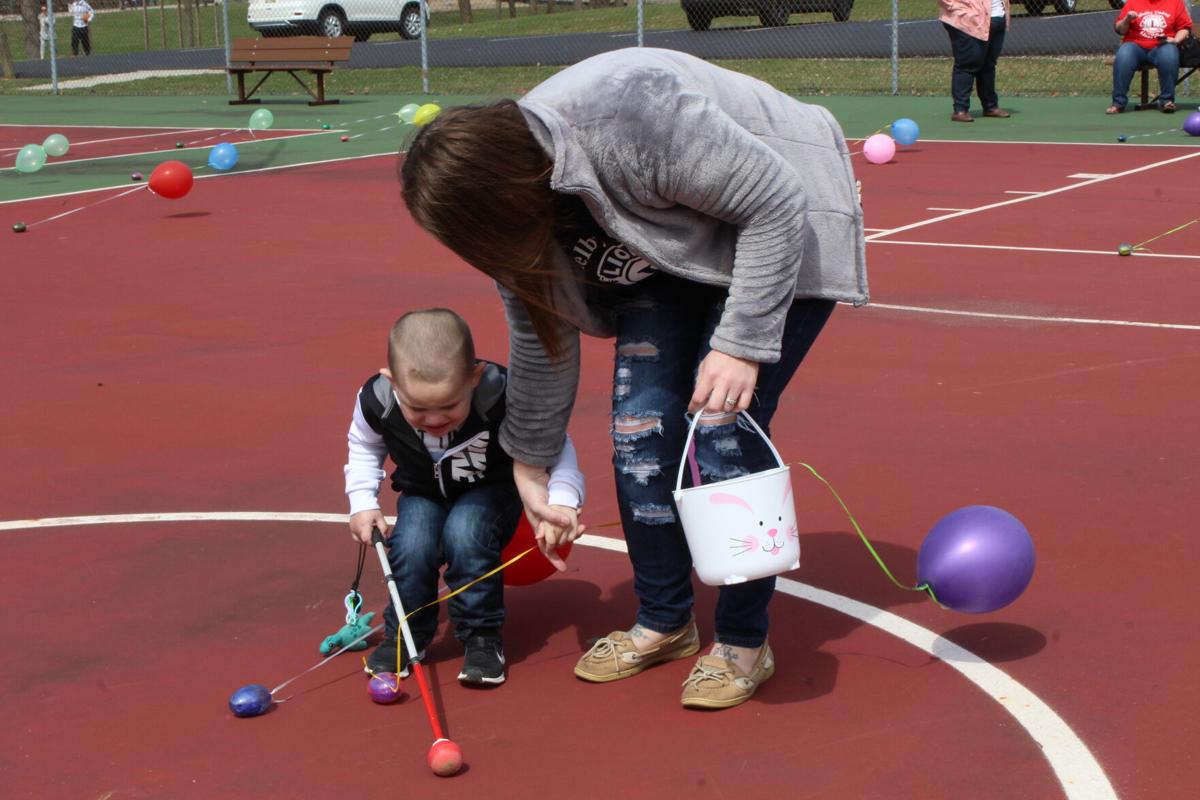 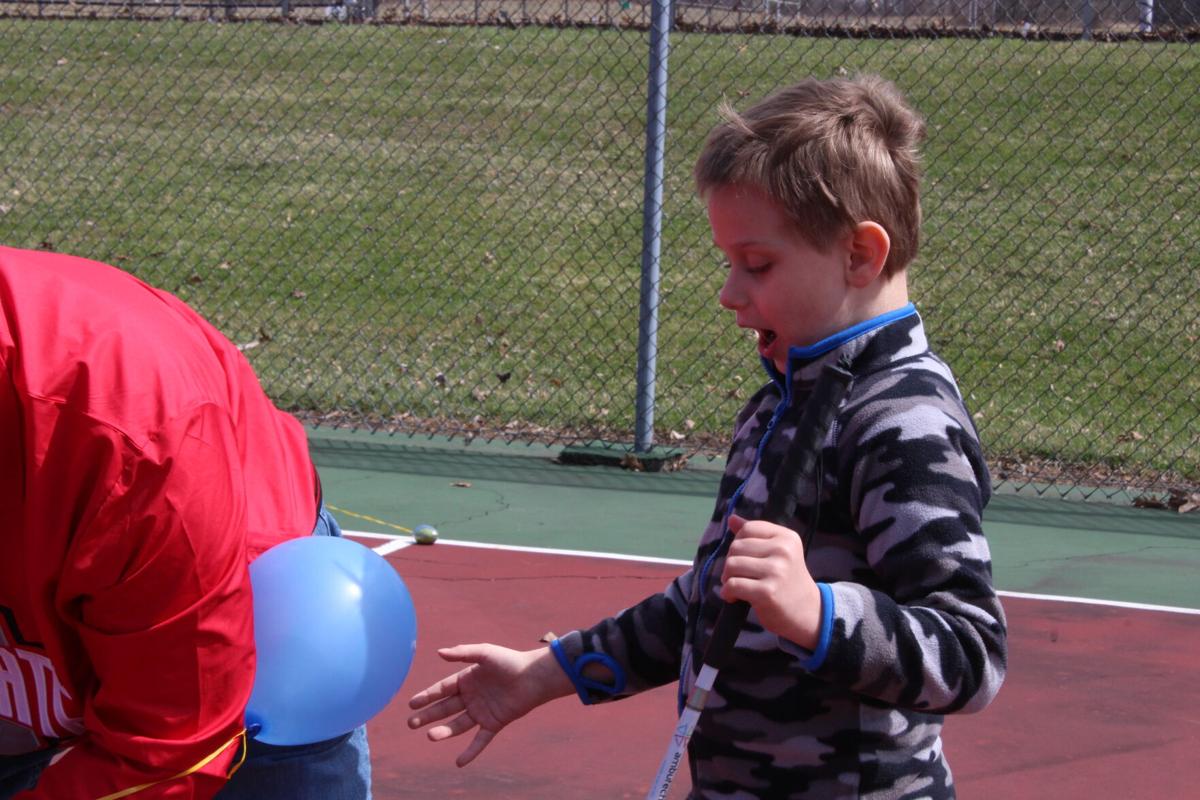 “He's come a long way,” Reedy said of Xzavier, who has multiple special needs. “He’s starting to understand things, starting to explore and do different things.”

It can be easy to take the simple joy of an Easter egg hunt for granted. But for children like Xzavier, these events can be challenging. Reedy was grateful that the adapted event allowed him to join in the fun.

“He doesn't really get to do what other kids do. I try to still let him do stuff, but it's not set aside especially for him,” she said. “You really have to kind of be their eyes and you got to help them learn. If you keep at it they can learn, just as a person that can see can learn.

"They just need somebody to guide them through.”

Sarah Madden, a newer member of the Shelby Lions Club, came up with the idea for the Easter egg hunt.

“I actually have a child who is visually impaired. He was born with a rare condition called Peter’s anomaly, so it left him legally blind,” she said. “I thought about Easter coming up, and there's nothing in our community for children who live with a visual impairment.”

Madden said the Lions Club plans to make the hunt an annual event. By next year, it hopes to order special Easter eggs that emit a beeping noise.

This year, Lions tied balloons filled with helium to plastic Easter eggs weighted down with sand. Participants were paired with a Lion to help guide them as they hunted eggs by feeling for the balloon ribbons with their canes. At the end, the eggs were traded in for an Easter basket filled with candy and toys.

Howard Harriman of the Ontario Lions Club said the group was happy to partner with the Shelby chapter, which formed late last year.

“We are very proud to be part of this,” he said. “We all can work together as Lions.”

Helping those with vision impairments and blindness is one of the main causes of the Lions Club organization.

Harriman shared that the Lions Club is currently collecting used eyeglasses to donate to people in third-world countries. Members of the community can donate used glasses at a 24/7 dropbox at the Ontario Senior Center.