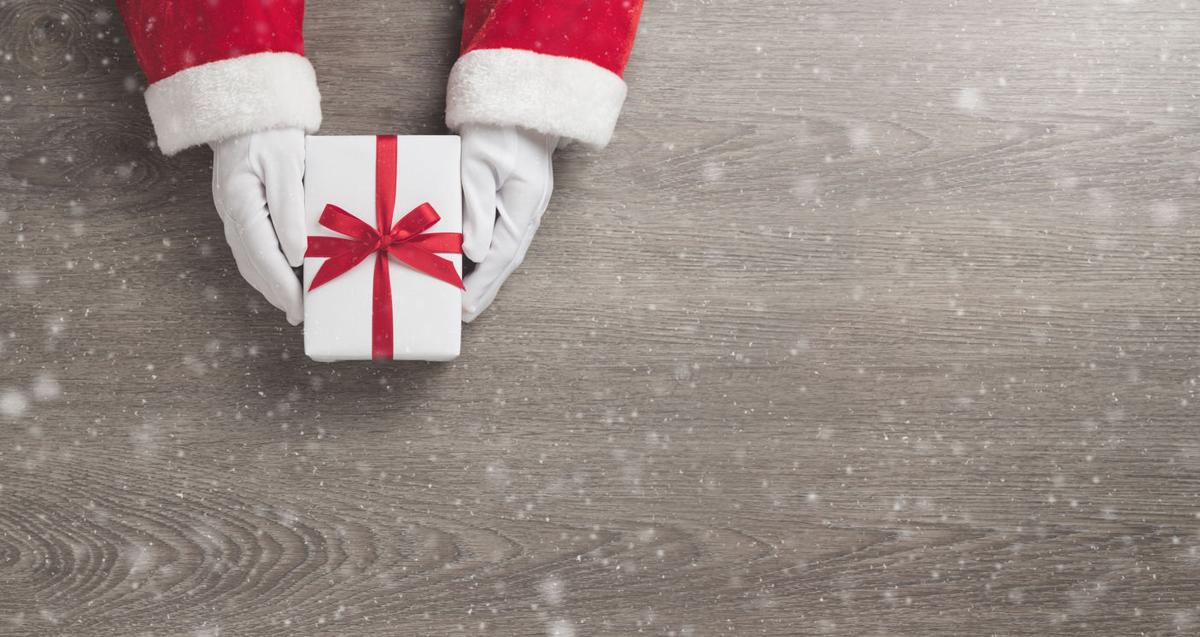 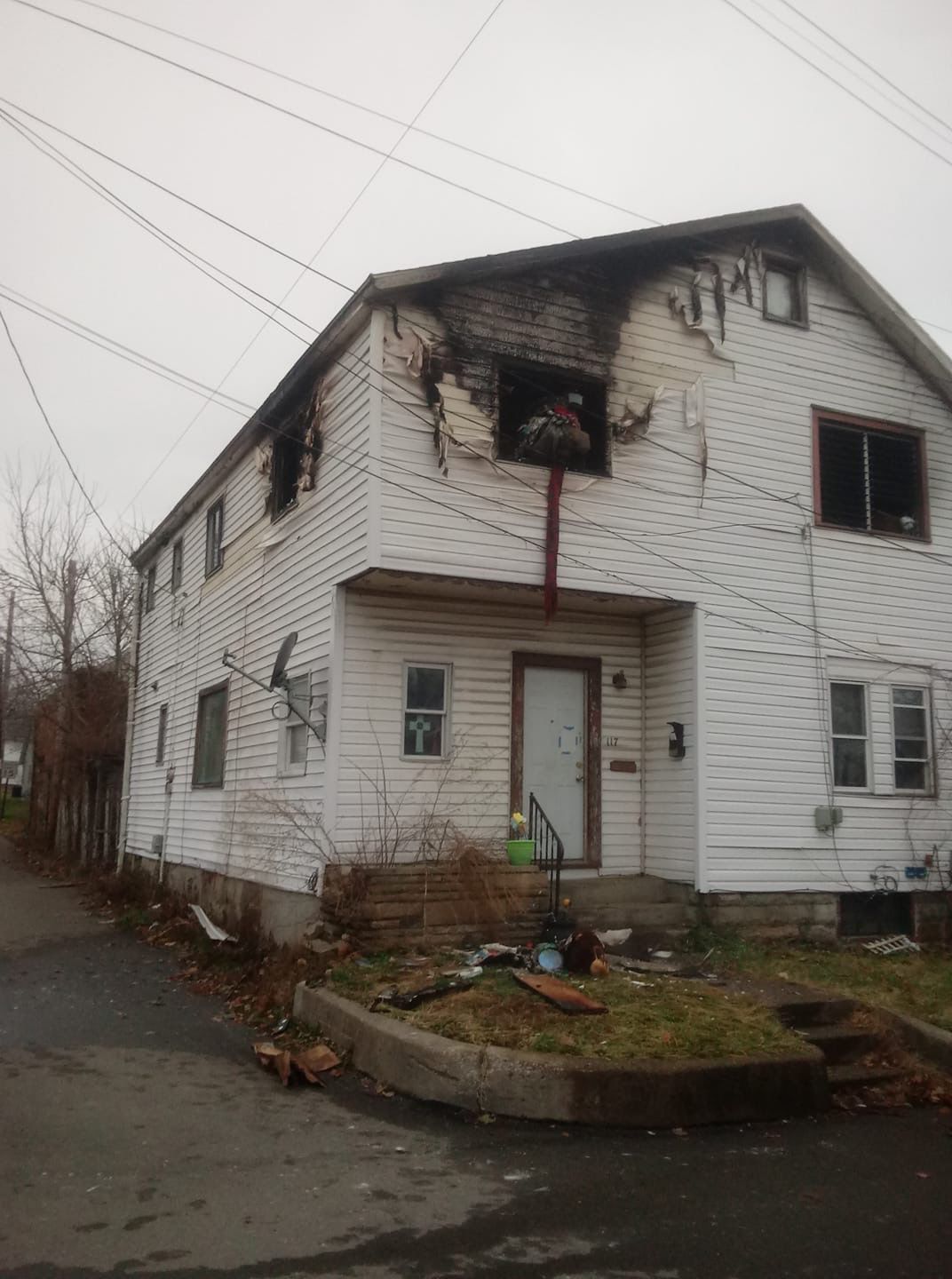 Karen Boales and her family survived a house fire last weekend. The family’s puppy was lost in the fire.

It’s the most wonderful time of the year for bargains!

Isn’t it amazing? So many products, colors, discounts and options. So many things I didn’t even know existed. All the things I already love, but improved. And the regular old standards, but on sale.

I don’t know about you, but I am really good at shopping.

I can narrow down the selections in seconds, fill a Target cart in half an hour or less, and trigger finger complete purchases on my phone in the middle of a workout.

Shopping for others seems like it takes more effort.

I don’t think it has to be that difficult. In fact, maybe we could acknowledge and honor and gift-give to the people around us as easily as we do ourselves.

How is this possible?

There is an old adage that shows up in almost all cultures and religions that helps. You might know it as “the Golden Rule”.

The Golden Rule says, basically, to do to others as you would want done to you.

Sure, there are other things to consider. What does someone else really want? They aren’t a carbon copy of us; there are obviously differences. Decaf versus regular matters!

And honestly, part of this concept means that I would necessarily consider someone else’s feelings, background, faith, preferences, current situation, etc., because I would want them to consider all of that about me. A study done in several nursing homes concluded, among other things, that “use of the Golden Rule is of little practical value if you do not know the other’s perspective.”

But the giving season is upon us and the lists loom. Here’s a suggestion to start: make a list of five things you really would like. Make this about you. Get detailed and creative in your hoping.

Your list can be basics. It can be big dreams. It can encompass whatever you want.

Now, flip it around. Who else might be the recipient of these things that YOU can give?

Here are some examples. That nice pair of hiking boots in your cart? There are people in downtown Mansfield who they would fit!

And wouldn’t it be nice if someone cleaned the kitchen after the party? You know how you like it done!

And how cool if someone just noticed all those little things you do and you walked to the mailbox and there was a note they wrote? Who can you write that note for?

An article in Psychology Today says that we actually feel happier when we give more to others than we do ourselves. It seems counter-intuitive, but studies show it.

Mansfield resident Karen Boales and her family survived a house fire last week. Karen told me that they are alive because she had a friend staying with her who got her daughters out of the house, then woke up the rest of the family. This friend had no other place to stay, and was with Karen because she didn’t want him to be out on the street overnight.

Karen did what others have done for her. And what she would want others to do for her.

Her friend did likewise. 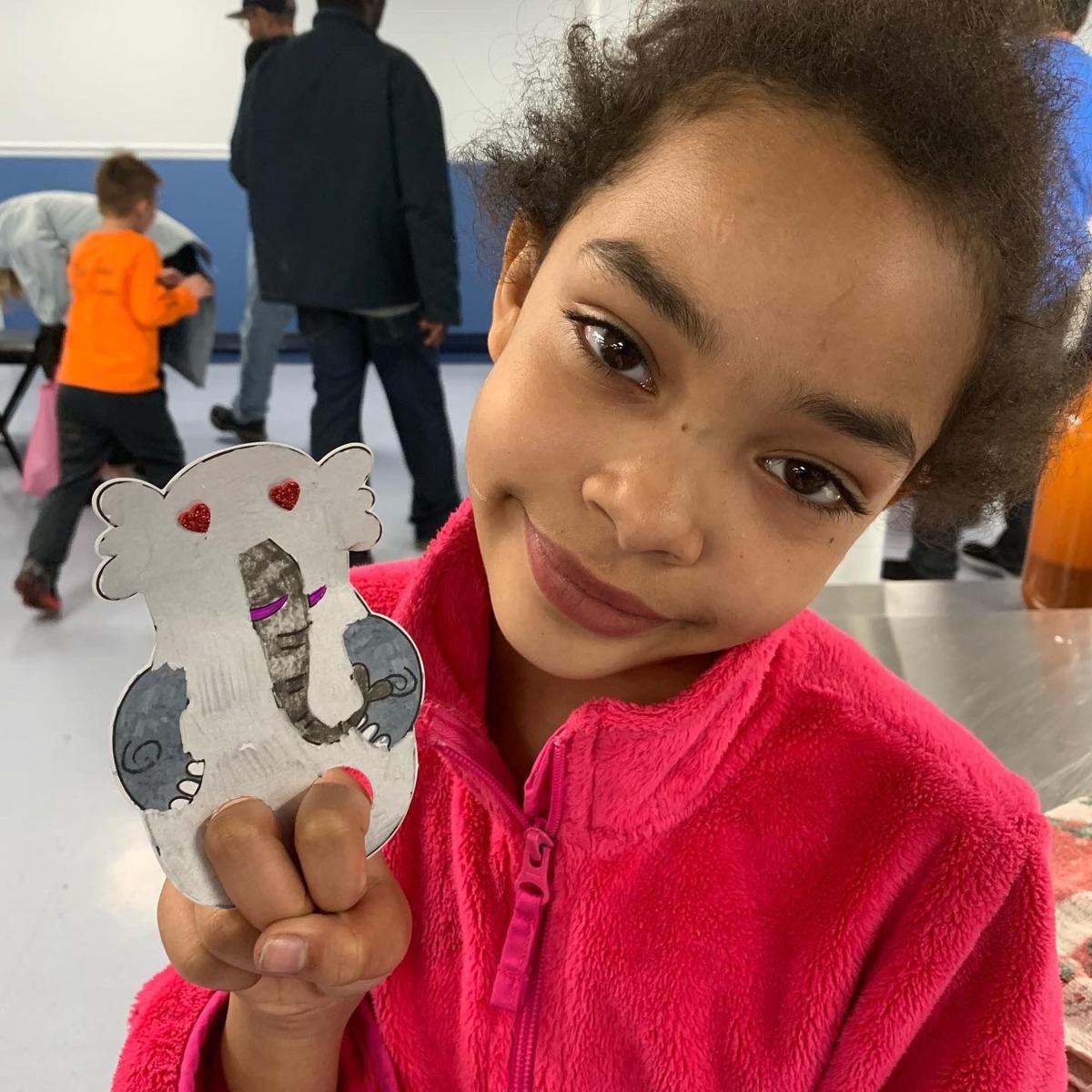 Karen, Liberty (pictured here), and Nevaeh Boales survived a house fire when a friend who was staying with them woke and rescued them. 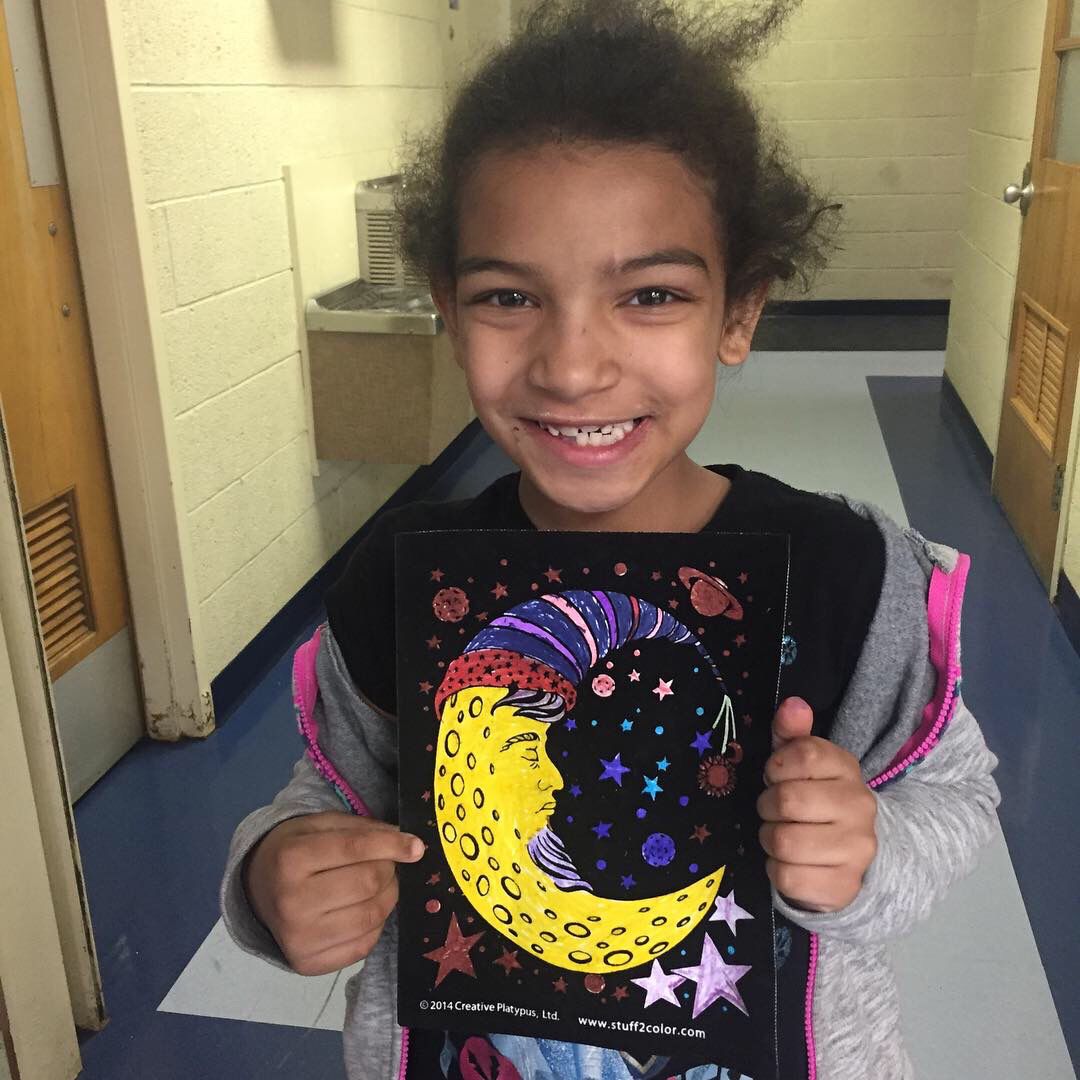 Nevaeh Boales along with her sister and mother survived a house fire last weekend. 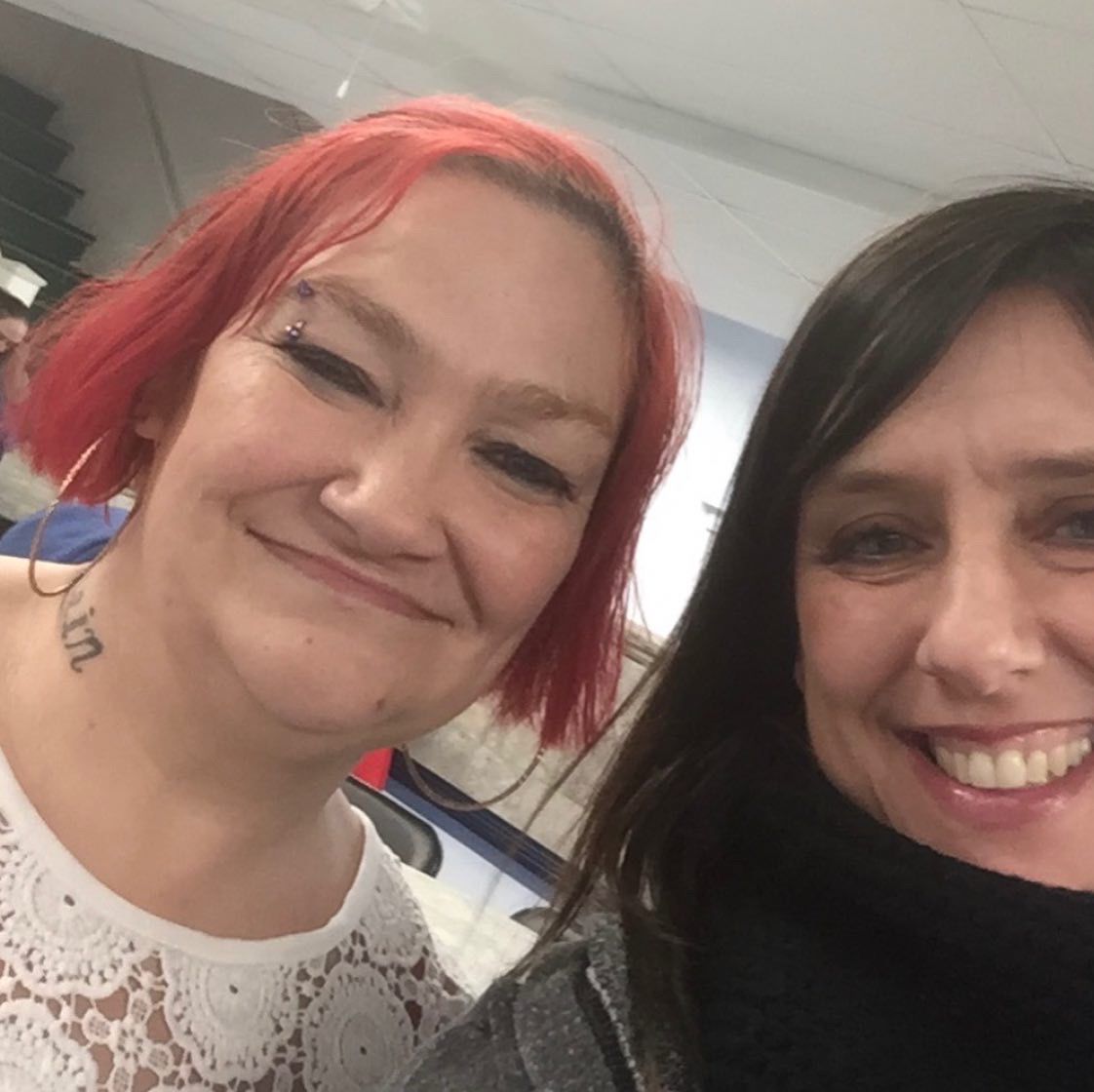 Karen Boales (left) survived a house fire last weekend because a house guest helped her and her daughters to safety.

Karen, Liberty (pictured here), and Nevaeh Boales survived a house fire when a friend who was staying with them woke and rescued them.

Nevaeh Boales along with her sister and mother survived a house fire last weekend.

Karen Boales (left) survived a house fire last weekend because a house guest helped her and her daughters to safety.

This season consider yourself an incredible resource when considering others. Imagine the gifts and acts and cards and hugs and moments and love you are hoping for. And prep it like you would like it! And give it to someone else.

If you would like to give toward Karen and her daughters, here is a link to her go fund me page.