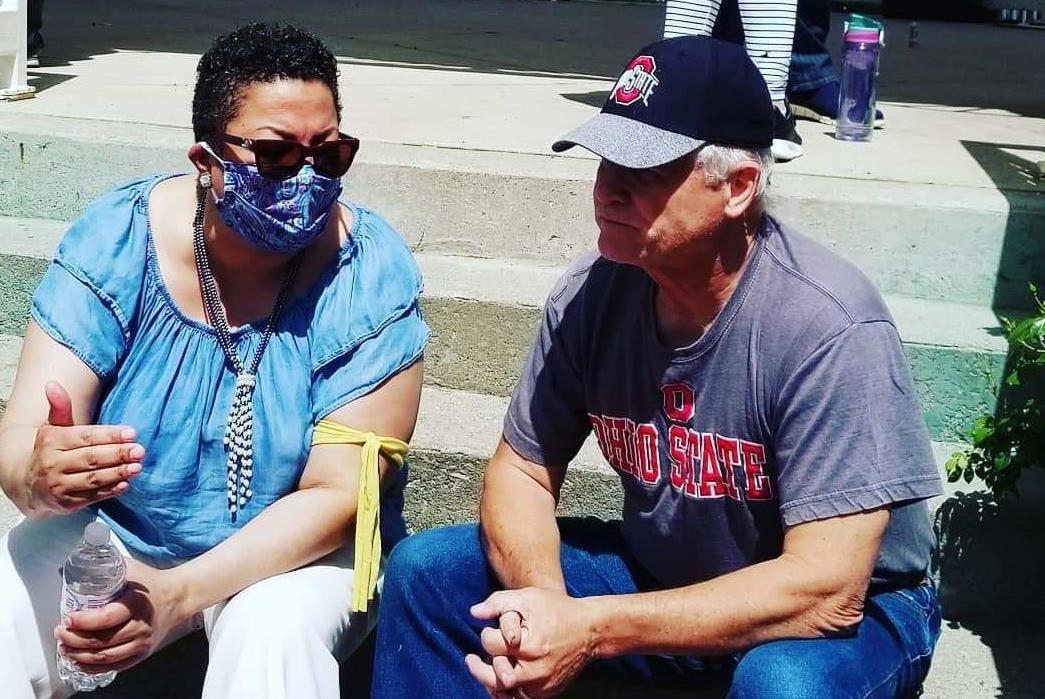 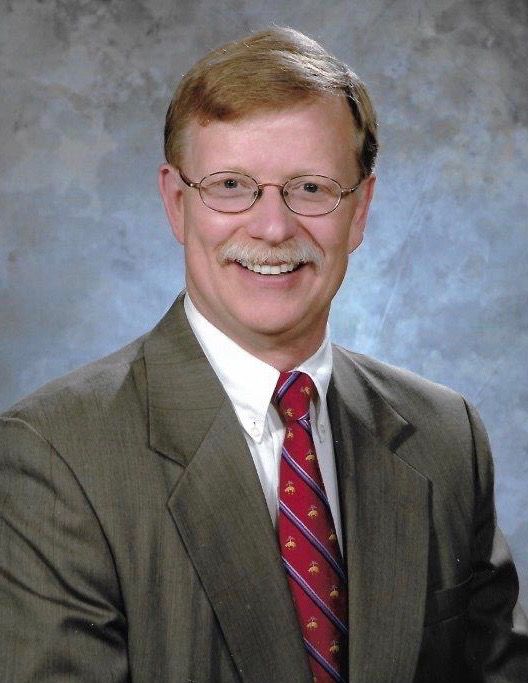 MANSFIELD — While statistical evidence is vague connecting racism to health issues, there are well-documented instances of this disparity.

“When we look at the data, it’s racism not race that causes disproportionately higher rates of homelessness, of incarceration, poor education, health outcomes and economic hardships for Black and brown people,” said Cheryl Carter-Cates, director of outreach services at North Central State College.

Carter-Cates has attended many protests over the years and is a firm advocate for human rights issues. For her, there are two well-documented instances of this outcome: the cultural mistrust of the healthcare system — which is deeply rooted in the system of people of color — and the implicit bias in healthcare.

Research shows that Black women are up to four times more likely to die of pregnancy related complications than White women, or quite recently with COVID-19 and the CDC’s data showing the death rates among Black and Hispanic/Latino people are much higher than for White people, in all age categories.

“The idea that racism affects health is not anecdotal but rather empirical research,” Carter-Cates said. “There’s data for hundreds and thousands of miles that supports that based on the outcomes. It’s data driven.”

Disparities in housing, transportation, education and the juvenile justice system can also be determinants on how a person of color can eventually develop health issues.

Brad Pefley, former vice president of OhioHealth Mansfield Hospital, recognizes there can be a subconscious prejudice with some healthcare professionals who dismiss cases or concerns regarding a person of color’s health.

During his 30 years at Mansfield Hospital, Pefley recalled the hospital often struggling to get more Black and Brown people to come into the facility for primary care and instead waiting until their health became too critical before trying to admit themselves into the ER.

“A lot of the African-American community did not have a primary care physician because of transportation issues,” Pefley said. “They didn’t have access to transportation the same as the rest of the population, and so it wasn’t easy to get to the doctor.”

Over the years, OhioHealth Mansfield Hospital has taken steps to deescalate the situation by implementing the Third Street Clinic for patients without healthcare and for better access.

The perpetuation of a broken system that’s lasted for decades has affected many communities, including Mansfield, according to Carter-Cates. She believes one of the things that could help ongoing issues people of color face with the healthcare system is to implement a task force made up of representatives, policy and decision makers across the community.

“This task force could then look through a racial lens — an equity lens — to identify what does the data tell us about what’s happening in our own community,” Carter-Cates explained.

Like many other communities in Ohio, citizens of Mansfield have banded together in support of a petition to declare racism a public health crisis. As they take these small steps forward, Carter-Cates believes the Mansfield community can begin to spark more conversations and progress.

“I believe in our community and I believe that overall we want to do the right thing by people, and I think we’re going to get there,” Carter-Cates said.