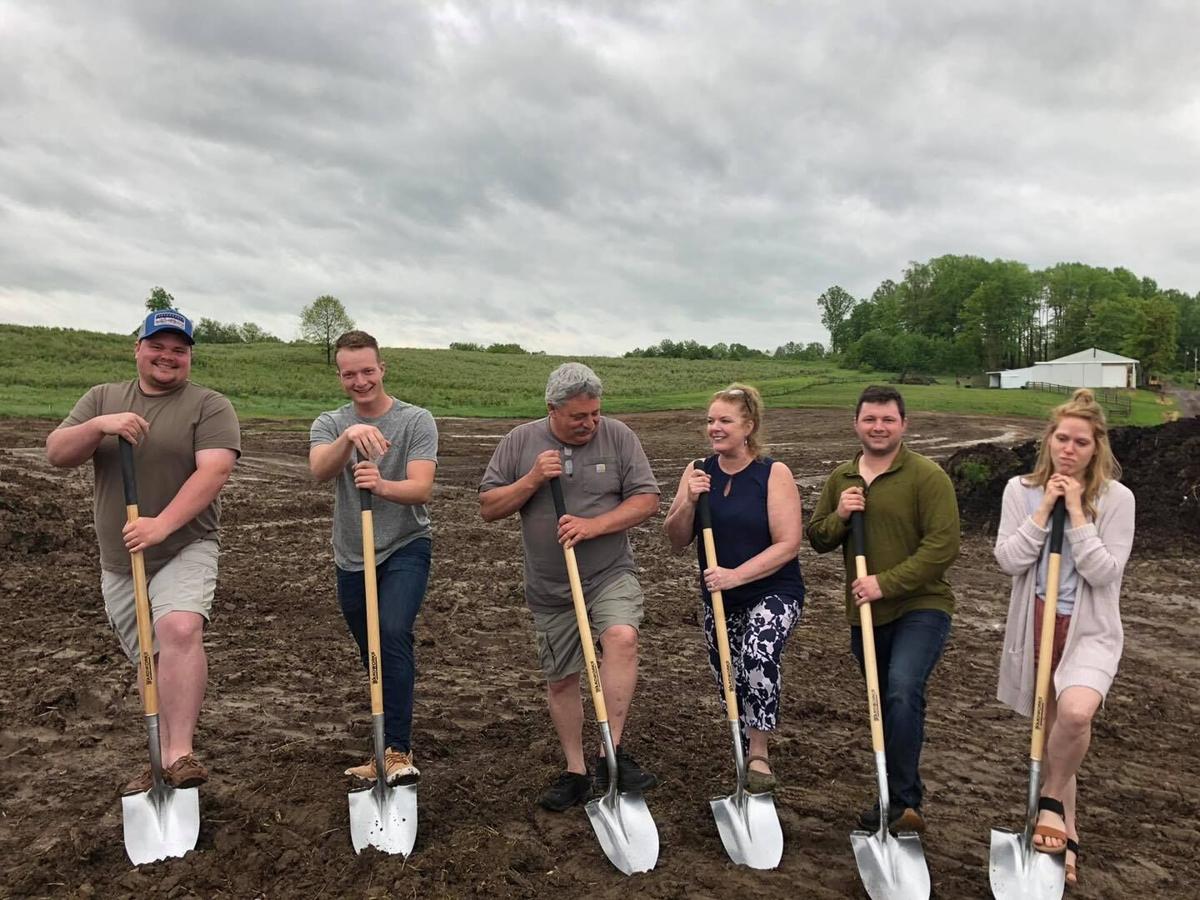 The Blueberry Patch and 1285 Winery's success has made the Beilstein family hopeful as they expand their services by adding a new building. 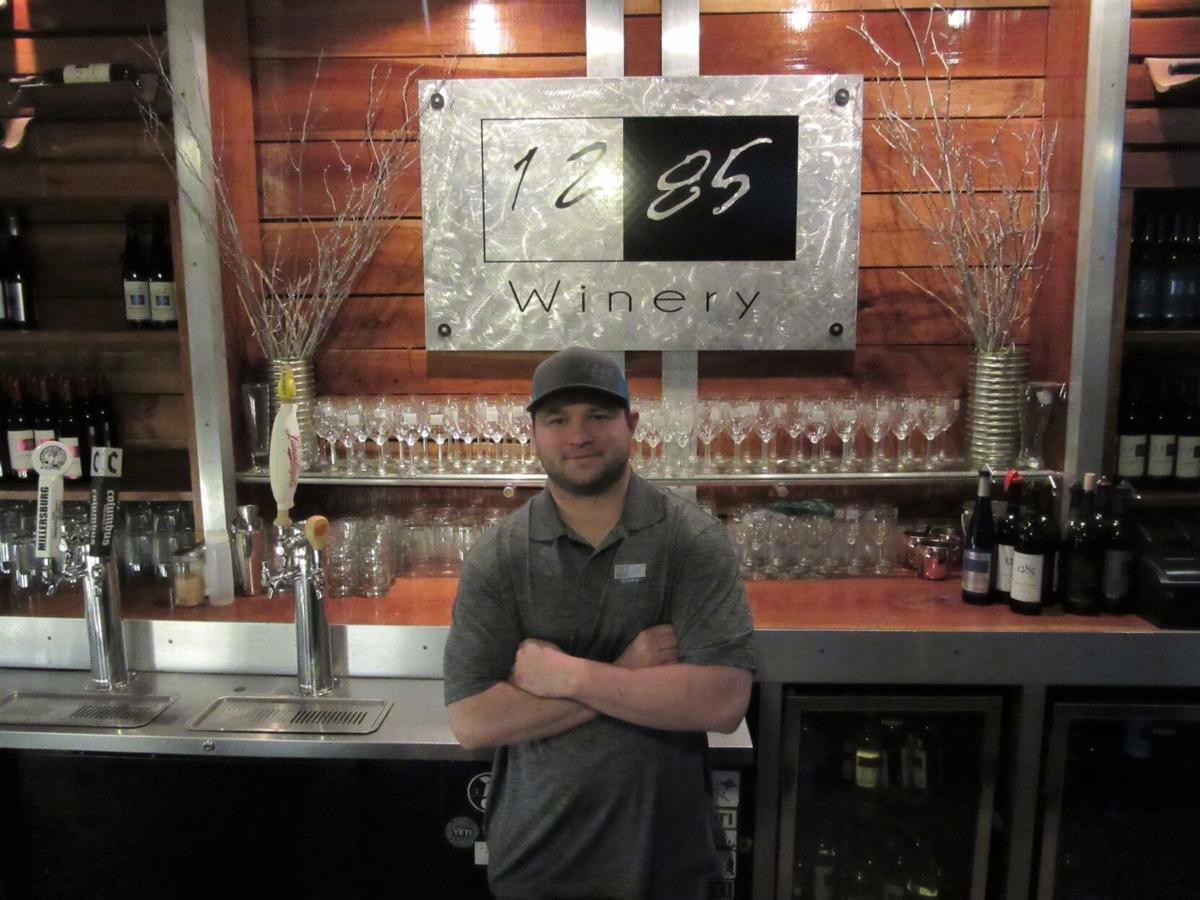 Andrew Beilstein is the general manager of 1285 Winery. 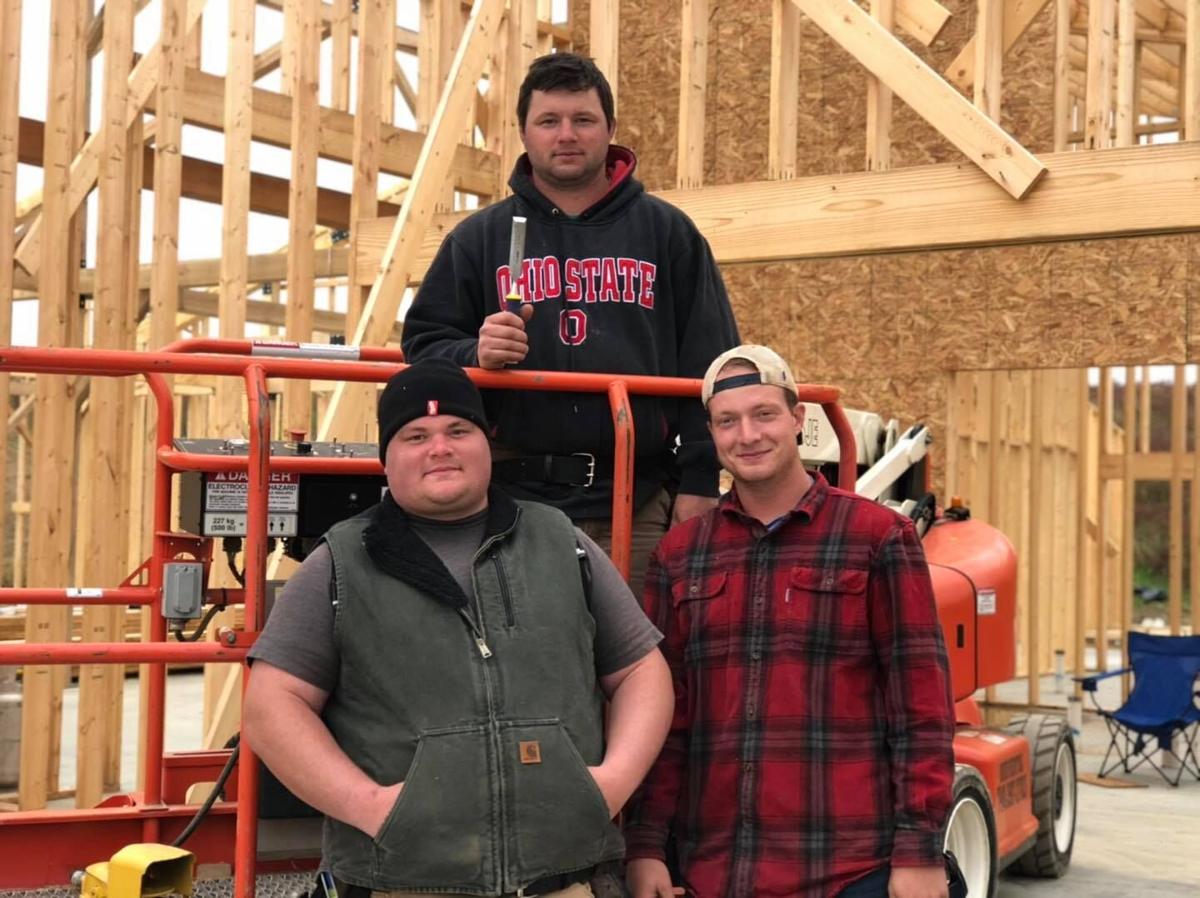 Construction is underway for the new building that 1285 Winery will be located. 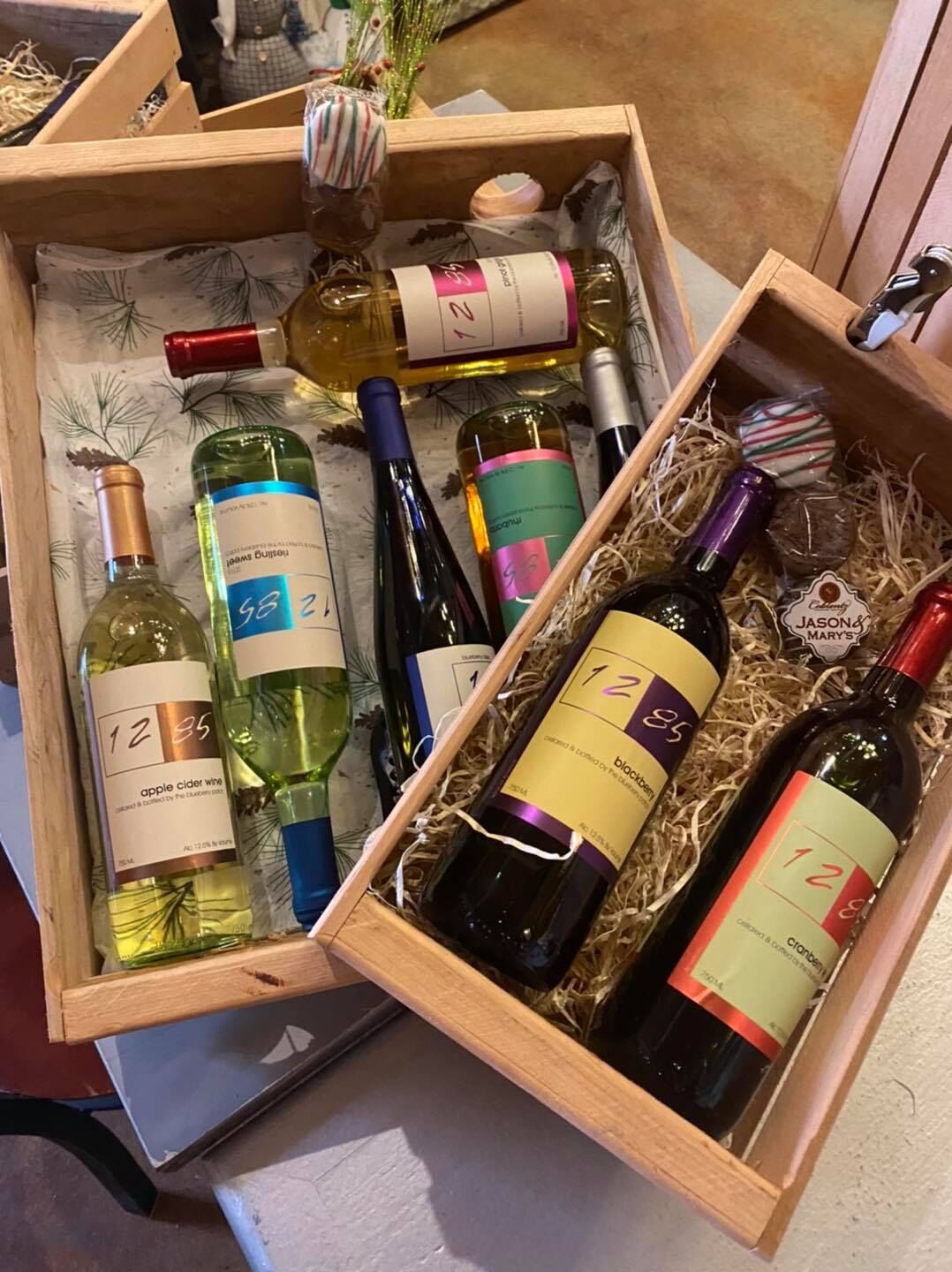 MANSFIELD – The Blueberry Patch, owned by the Beilstein family, is a permanent staple in the Richland County area. Locals and travelers alike can bask in the sun, pick berries and take a trip to the gift shop for a souvenir. It makes for an ideal pit stop.

But in 2014, the Beilstein’s wanted to make a change. They already had a good thing going and wanted to capitalize on that momentum. Then, a lingering idea they had for years came to mind: a winery.

1285 Winery has quickly become a popular treat for wine lovers across the state.

“It was an idea for a long time,” said Andrew Beilstein, general manager of 1285 Winery. Beilstein said. “The gift shop sales were down; the greenhouse sales were tremendously down… So (Beilstein’s parents) said, ‘we're thinking about starting a winery, how do you feel?’”

Beilstein, a Mansfield native, attended the Ohio State University in Columbus and majored in communications with a minor in business. After living in Columbus for four years, he realized that he missed his hometown and decided to come back and join the family business. The winery opened in 2014.

Beilstein and his parents had no experience in the restaurant business, which made the process scary at first because they were entering a new market already saturated with established wine breweries. Amongst that, the economy wasn’t doing well at the time the idea came to fruition. However, Beilstein knew that would only benefit his business.

“It was really just kind of a recipe for success from the beginning,” Beilstein said. “As long as we did our part, then we were putting a product out there that people liked. You can’t have a great idea and then not back it up with a great product.”

Because of their limited knowledge of winemaking, Beilstein and his parents met with good friends and people in the industry to receive expert advice. They also met with other fruit farmers who grew good fruits for free wines because that was something they already had experience with.

“A lot of people say a wine is grown in the field, so if you grow good grapes, it sets you up for success to make good wine,” Beilstein said. “I would say that that is step number one in ensuring success – good product and a good idea.”

From 2014 to 2021 not much has changed about 1285 Winery, but because of the high volume of people that visit, Beilstein is looking to expand by building a new facility that will seat 200 to 250 people inside and 100 people outside.

“There's upgraded infrastructure in the building so that we can accommodate more people at once and it's a lot more comfortable to hold that many people,” Beilstein said.

Although the pandemic has caused most businesses to slow down, Beilstein and his family have kept finding ways to improve. When the winery first opened it had a seating capacity of 80 people, but almost immediately after opening they had to open 50 more seats. They also expanded the kitchen and put in an indoor and outdoor fireplace which includes more seating.

The new property will be built 900 feet away from the main road, making it a quieter environment. It’s also in the middle of the blueberry field where Beilstein said they had to move over a thousand plants to construct the building.

Since its inception, 1285 Winery brings people from around the state to experience its wines. As it expands, Beilstein keeps that same excitement he had since agreeing to join the family business.

“You gotta really love it, and you gotta love it every day, even when it's going bad sometimes,” Beilstein said. “The business doesn't work around you; you work around the business.”

Mechanics Bank presents the Courage at Work series, recognizing it takes incredible courage to start and run a business. As a local and independent bank, Mechanics understands that local businesses are the heartbeat of our community and would like to thank those businesses who call Richland County home.

Previous articles in this series: