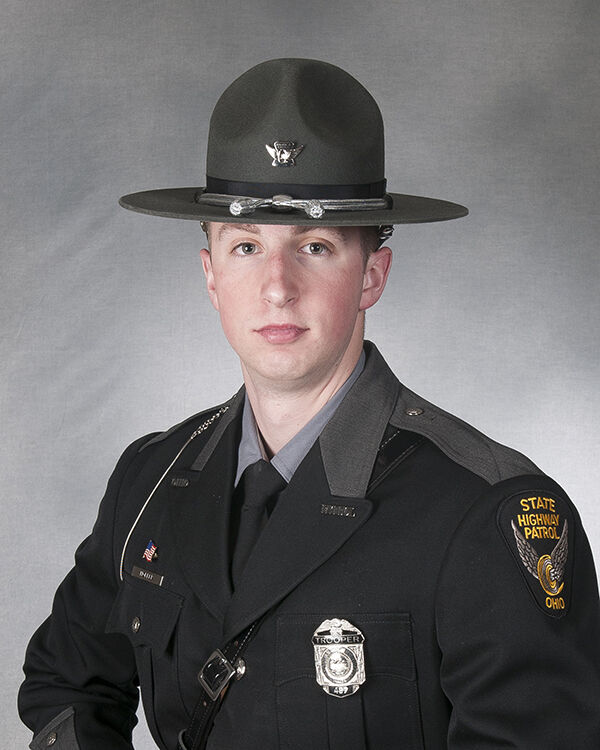 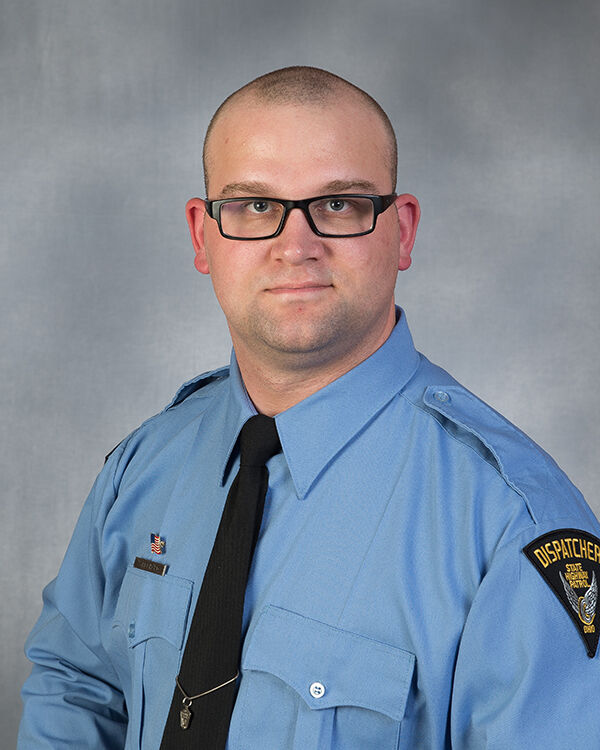 Fellow officers assigned to the post chose him based on his leadership abilities, professional ethics, courteous treatment of others, enthusiastic work attitude, and cooperation with supervisor, peers and the public.

Trooper Hoffer joined the Patrol in 2016 and has served at the Mansfield Post. He is originally from Lexington and a graduate of Lexington High School. Trooper Hoffer earned an associate degree in accounting from North Central State College. He received the Criminal Patrol Award in 2019 and 2020, and the Criminal Patrol Misdemeanor Award in 2018, 2019 and 2020. In 2019, he also received the Ace Award.

Ohio State Highway Patrol Dispatcher Michael J. Duda has been selected as the 2020 Dispatcher of the Year by his peers at the Mansfield Dispatch Center.

Dispatcher Duda was awarded this recognition based on his technical job knowledge, enthusiastic work attitude, teamwork, and prompt and courteous response to the public’s request for information and assistance.

Dispatcher Duda joined the dispatching ranks for the Patrol in 2017 and has dispatched for the Delaware and Mansfield areas. Originally from the Morrow County area and a graduate of Northmor High School, Dispatcher Duda currently resides in Galion with his family.