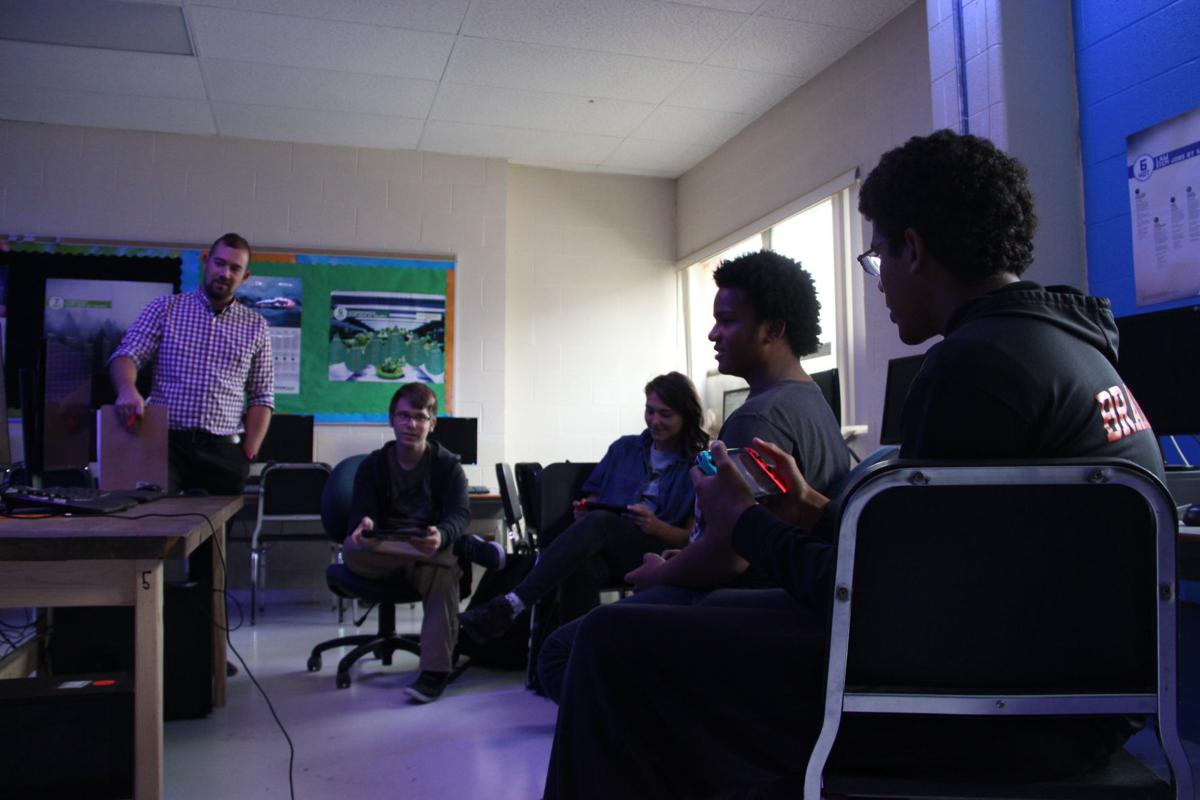 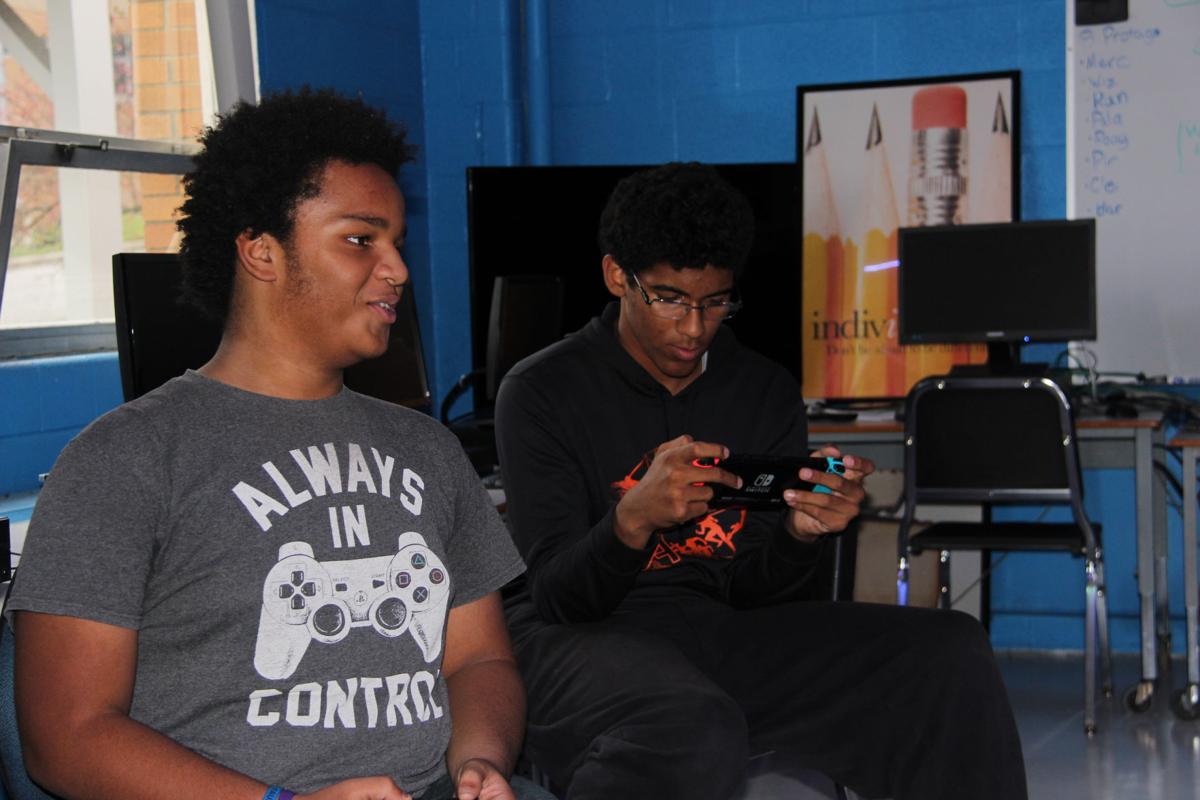 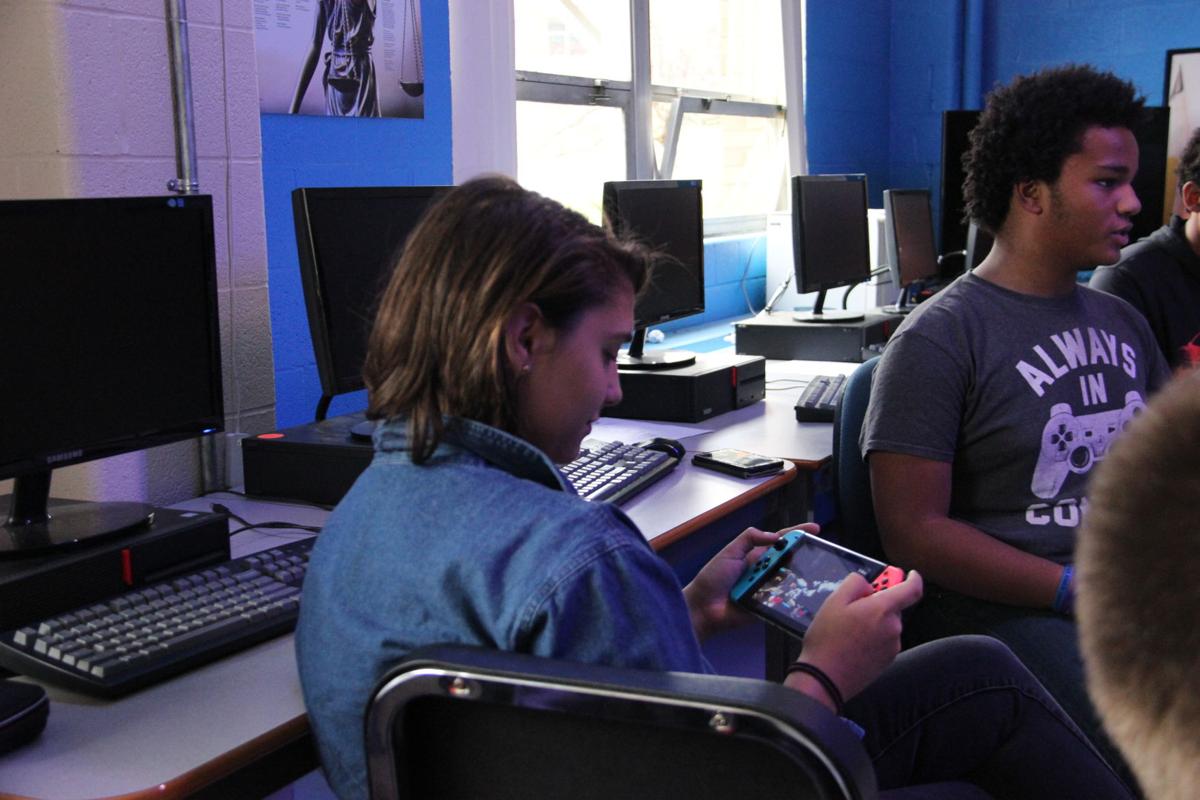 ASHLAND -- For decades, parents thought playing video games was a waste of time, non-productive or could 'melt your brain.' But at least one area high school is providing more than 30 students with a chance to perform in e-sport leagues on a weekly basis.

How do fast-paced video games affect the brain? Step into the lab with cognitive researcher Daphne Bavelier to hear surprising news about how video games, even action-packed shooter games, can help us learn, focus and, fascinatingly, multitask.

"It's funny because we're perfectly fine with saying that 'I'm going to play a football game or a basketball game,' and those things are looked at as legitimate," said Ben Spieldenner, e-sports director at Ashland High School. "There are legitimate skills to be able to play those sports, but we still consider those games.

"Yet video games would never be something anybody ever legitimized in terms of being able to have a skill set that not a lot of other people do."

This year though, Ashland High School is trying out a new video game club, with hopes to turn it into varsity program in the future.

With sanctioning by the Ashland School board and its administrators, the team meets in the computer lab four nights a week while competing against East Coast schools in the E-Sports High School League.

The after-school club is made up of four sub-teams who play Super Smash Brothers, Rainbow 6 Siege, Overwatch and Fortnite.

Spieldenner has brought on three coaches to help the gamers as they increase their skill.

The league requires a significant amount of skill to perform at such a high level, Spieldenner said.

He listed an increase in reaction-speed, more rapid decision-making and better focus as benefits to active video gaming.

Spieldenner, an English teacher for 18 years, grew up with a rule at his home that for each hour he read, he was able to play video games.

"There was a skill set that I learned that I didn't know that I was learning at the time," he said of playing video games. "We always had a computer at home, and I always tinkered with it and played around with it.

"I loved the intersection of English and technology. It's always been a part of my classroom."

This school year is Spieldenner's first year as a technology integration specialist. He is teaching teachers to use technology in their own classrooms. He often uses game-based learning and gives students creative, hands-on learning.

Playing video games such as Fortnite, and other first-person shooting games allows his student-gamers to learn focus, hand-eye coordination and responsibility, he said.

Christian LeMaster, captain of the Ashland E-sports Fortnite team is in charge of setting up the games for his team each week.

"The role of captain is to make sure everyone has their matches sorted out," the 17-year-old said. "It's kind of like being an assistant coach, so whatever the coach is doing, I'm helping out."

Christian, who started gaming at age 12, believes video games have become more popular in the United States because of the ability to watch others perform on video sites like YouTube.

Now he is looking to take his ability with him to college.

"Depending on when their matches are, sometimes there's only one person who has a match at that point in time. We'll just stand behind and watch. It is just as tense as a (sport)," Coffy said. "When it's happening, everyone just kind of falls silent and then even if they lose their match, no one is talking down to each other. So it's still very positive.

"You can tell just from the sounds coming from that room, they're enjoying themselves. It's goofy and lighthearted, and they're still forming a community with themselves."

A lot of credit goes to the Ashland School's district administration, Spieldenner said.

"It was huge," he said. "I did a lot of research, and they have really only supported the idea.

"I think we're just passionate about giving students opportunity to be able to showcase a skillset that I think isn't normally showcased."