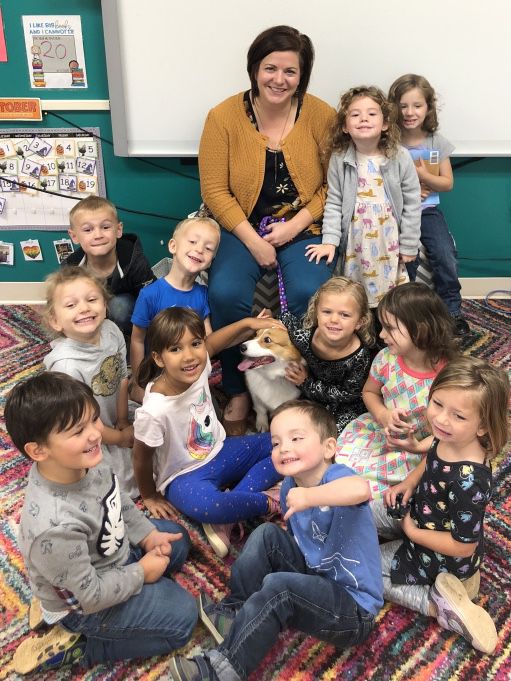 Although every job has its hard days. Schwartz said that you will know when you’ve found the right place to be because you’ll be “filled up” rather than depleted. 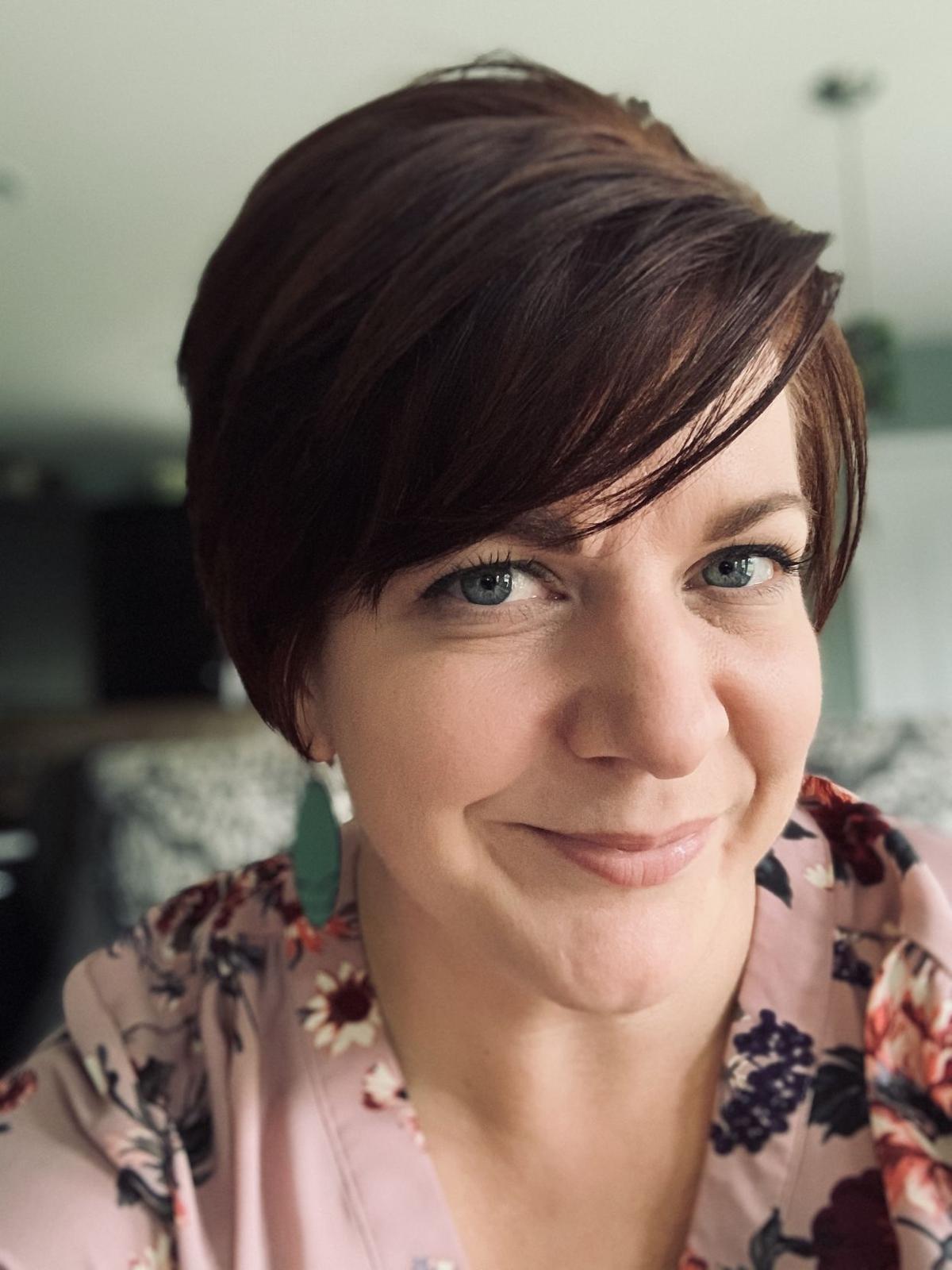 Schwartz, a former public school teacher, was raised to be anti-lazy. It eventually took her down a path of self-discovery where she’s now “satisfying her soul.” 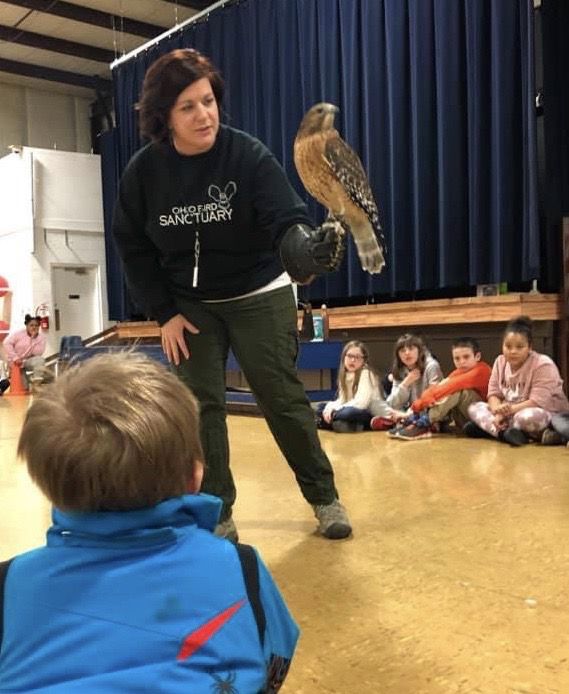 MANSFIELD - Julie Schwartz, head of Discovery School, wakes up every morning at 5 a.m. for a cup of hot tea and breakfast. Afterward, it’s a couple of miles on the treadmill, and then a shower before waking up her two kids. Once ready, they all leave together for their separate days at Discovery School.

“Rise and grind” is a popular phrase millennials and Generation Z use in terms of working hard every single day to eventually reach that grandiose moment of fulfillment. But at what point does it become unhealthy?

Schwartz, a former public school teacher, was raised to be anti-lazy. It eventually took her down a path of self-discovery where she’s now “satisfying her soul.”

“I love my job, and while I’m here I pour into my job,” Schwartz said. “And I pour into it from a place where it fills me back up. I’m not at a loss by working here. I’m doing things that I love that come back to me full circle.”

Working for 13 years in the Ashland City School District and becoming a principal at only 30 years old, Schwartz learned a lot from her experience. One day, however, she came to the realization that the traditional school setting wasn’t going in the right direction for her and that her talents were being wasted.

After leaving, she became the director of education at the Ohio Bird Sanctuary, teaching outdoor ed and leading class field trips.

“I got back into why I got into teaching and learning, which is to excite kids about learning,” Schwartz said.

Working at the Ohio Bird Sanctuary helped her discover her love for working with non-profit organizations. In those duties, she was eventually asked to be on the school board for Discovery School and accepted it, but at the very first meeting she attended, she discovered the current head of the school was stepping down.

“I’m sitting there, my mind is reeling, my face is flushing and I’m feeling like I’m there because I’m supposed to now be the head of schools. I immediately knew that’s why my path had led me that way,” Schwartz said.

Professional Clinical Counselor Jon Squires often deals with clients who’ve overworked themselves due to “the grind” and challenges them by asking what they’re doing to take care of themselves.

“A lot of times when people are miserable, they are forgetting about ‘you,’ and so there goes their nutrition, they’re cutting corners, they’re eating junk, they’re not exercising and pretty soon the physical planet tells them that they’ve got aches and pains they didn’t know they have,” Squires said.

“The grind” lifestyle can “trick” people into thinking something that’s not in their best interest is right for them, according to Squires.

“If we’re angry—a very important feeling—it’s usually a back-up feeling, signaling that something else is going on that’s usually a fear that we’re afraid of facing failure, of facing change or facing some unknown,” he said. “That’s all OK, but we don’t think it is.”

Even though she’s proud of her work ethic and how far she’s come, Schwartz knows that there are dangers that come with the grind.

“I think that if you’re grinding and you’re just blindly barreling forward, you might miss opportunities that exist for you along the way. I took a huge detour, which most people thought I was absolutely insane,” Schwartz said.

“It was that I had to realize that my sanity, my family, my sense of purpose was more important than any kind status symbol, any kind of paycheck level (and) any kind of what someone else would describe as successful.”

In order to grind the healthy way, Schwartz said you have to be willing to take a risk, take a detour, listen to your instincts and be willing to “pump the breaks.” She also highlighted the importance of maintaining and balancing relationships.

“If you don’t have balance everything starts to fall apart, relationships fall apart,” Schwartz said. “And if your relationship is suffering, then guess what? You’re no longer going to do a good job. If you're not being a good parent or not taking time for self care, or you’re not being willing to stop and listen to your instincts, then absolutely stuff will start to crumble.”

In order to be willing to give so much every day, you have to feel connected to it, Schwartz said.

Although every job has its hard days. Schwartz said that you will know when you’ve found the right place to be because you’ll be “filled up” rather than depleted.

“Yeah, there are certainly times where I might be tired. That’s human nature. But I think sometimes it is a sign that you just put in a good day.”